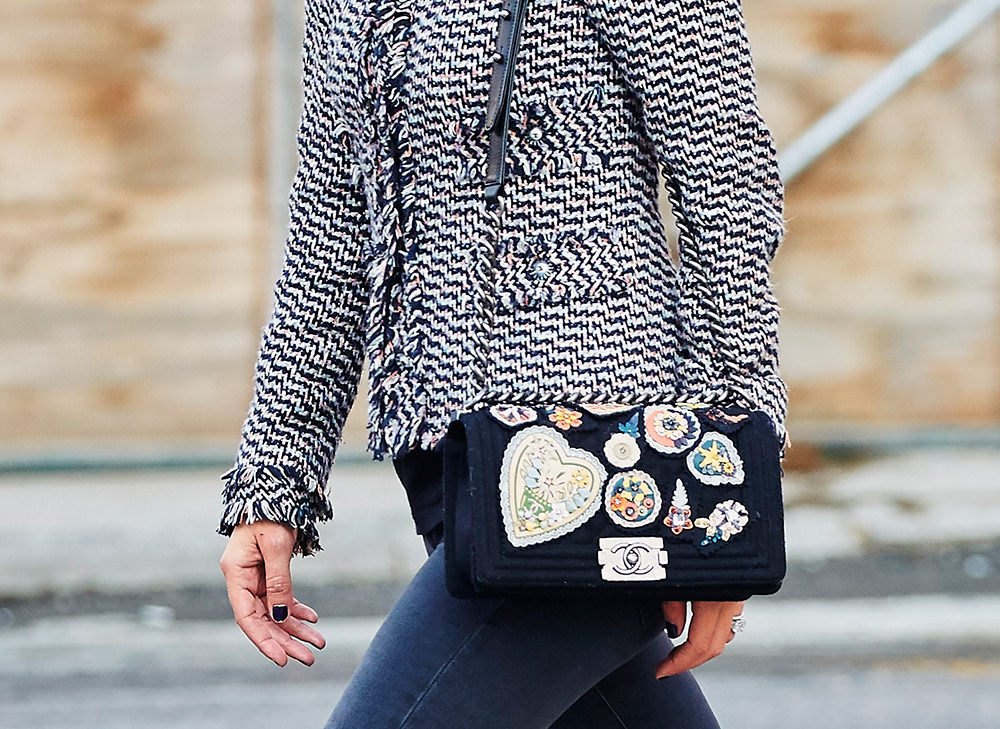 We try to put together new posts based on what we think you guys will like, but it’s never an exact science. We can’t totally predict what will be popular on Facebook or get stuck at the top of Google’s search results for a particular bag, and at the end of the year it’s always interesting to look back and see what did the best.

Even regular PB readers will likely miss something interesting here and there, so before we plow full-speed into new things for 2017, let’s take a look back at what resonated the most with you guys in 2016. 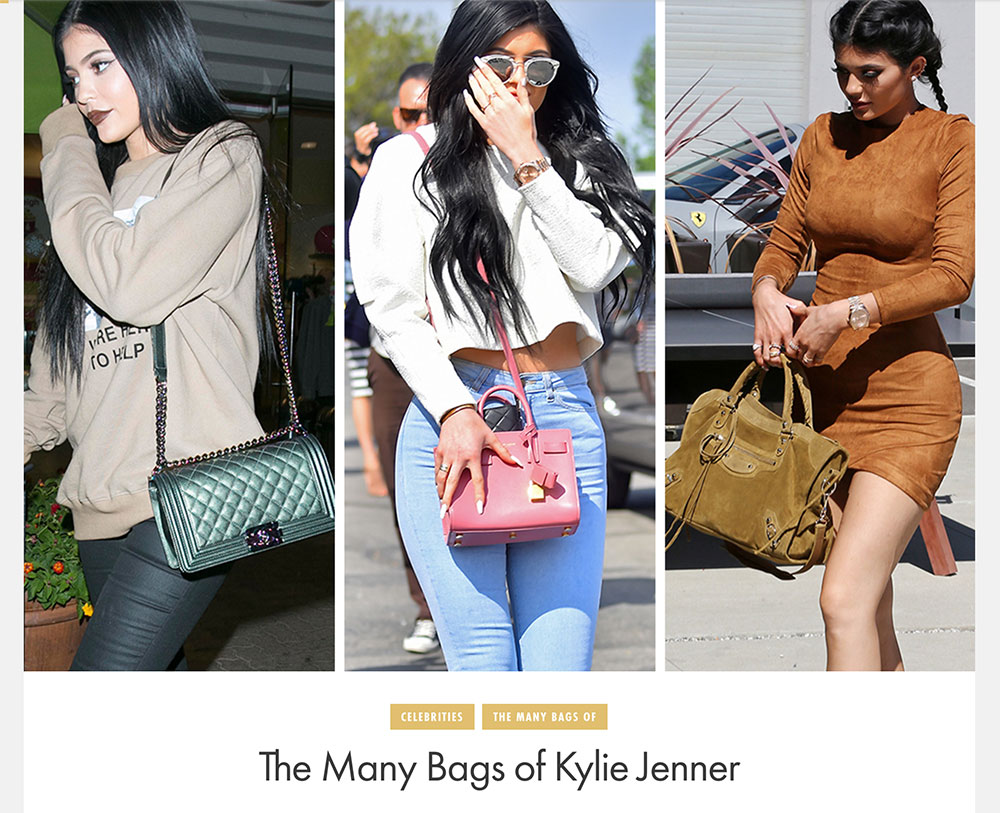 First things first: King Kylie was arguably the breakout celebrity of 2016 as a whole, and she was definitely the celeb whose handbag collection sparked the most interest this year, by a pretty wide margin. 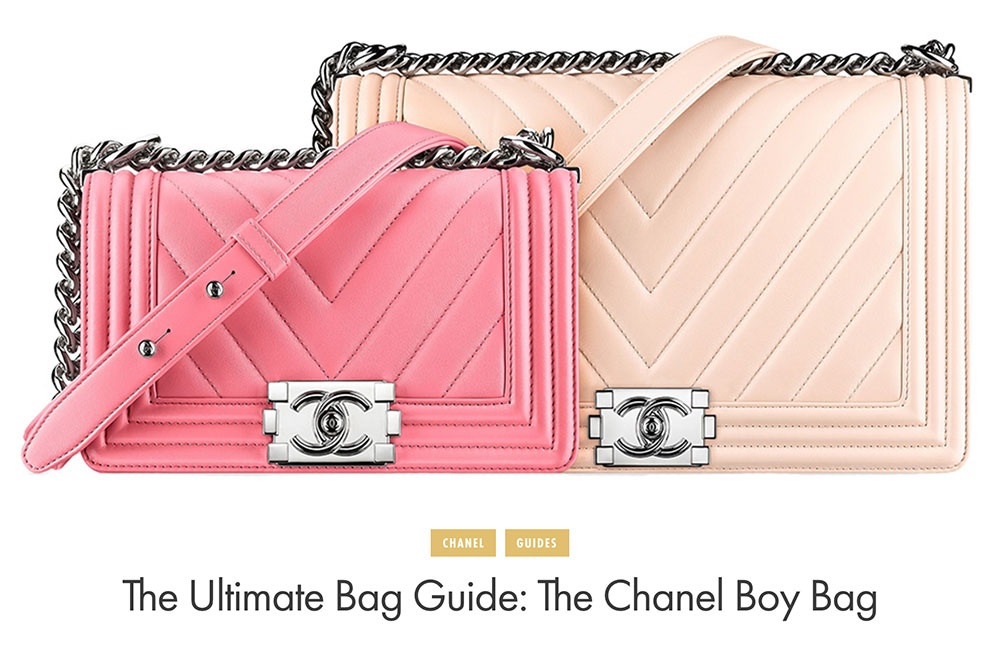 Kylie’s bags were second overall, though–she got beat out by our in-depth guide to one of the most popular designs on the market, the Chanel Boy Bag. 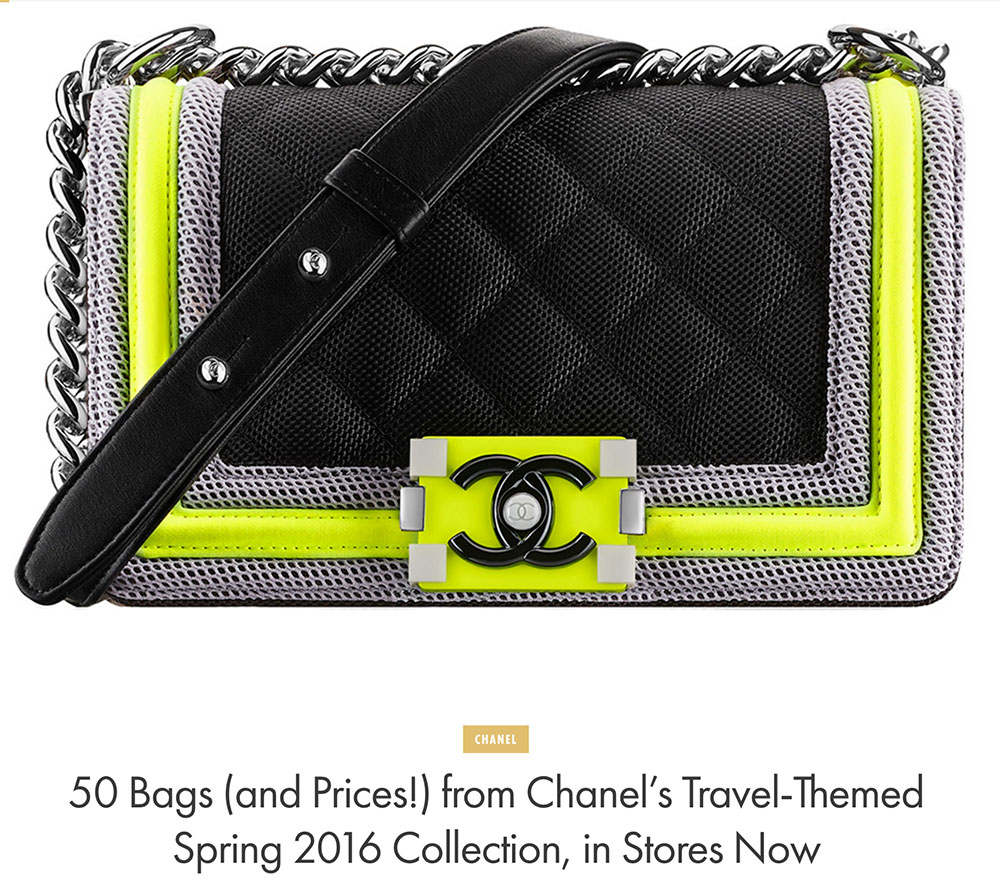 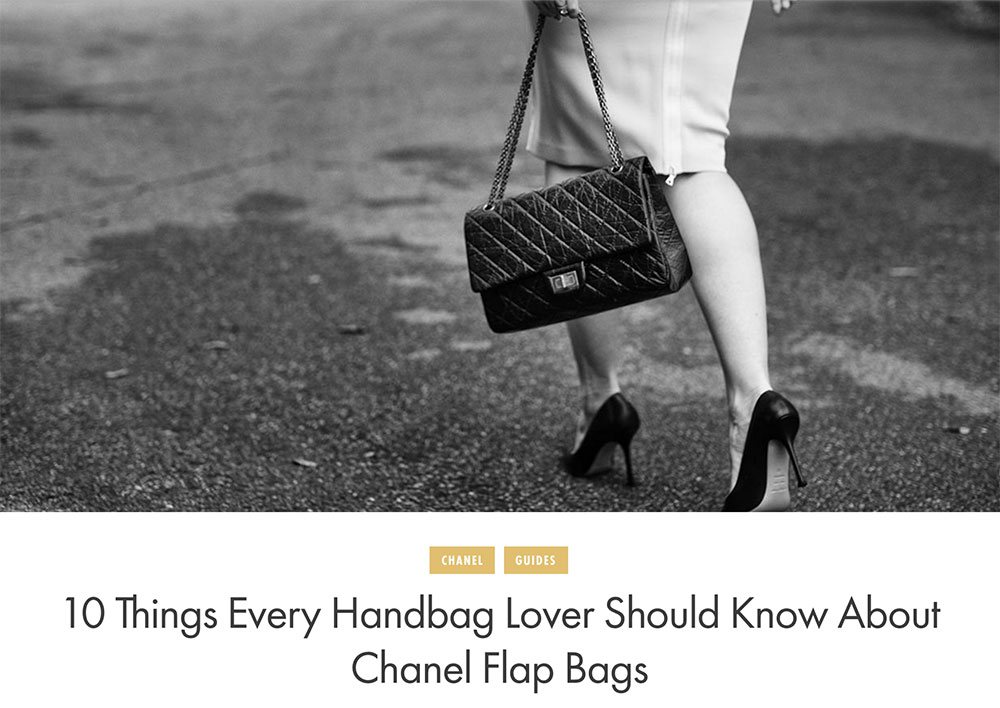 And our look at the histories of Chanel’s most popular designs came right after them. 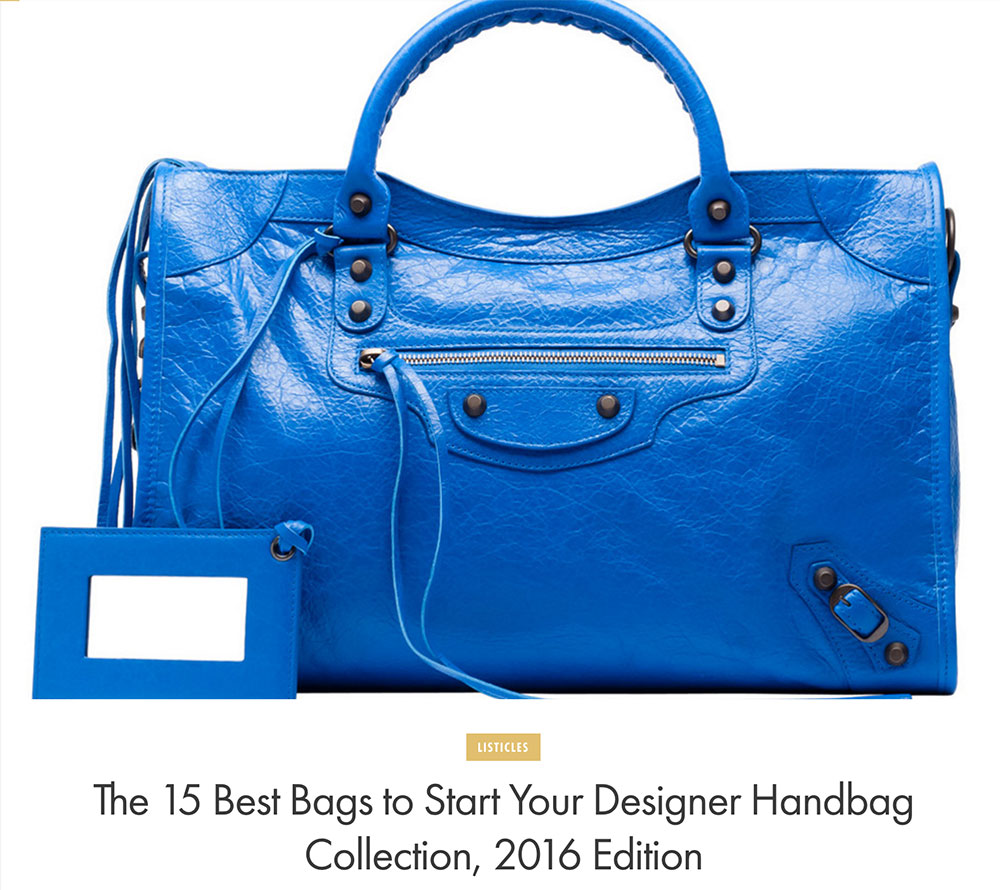 And now, for something slightly different: our recommendations for the best ways to start a designer bag collection right now. 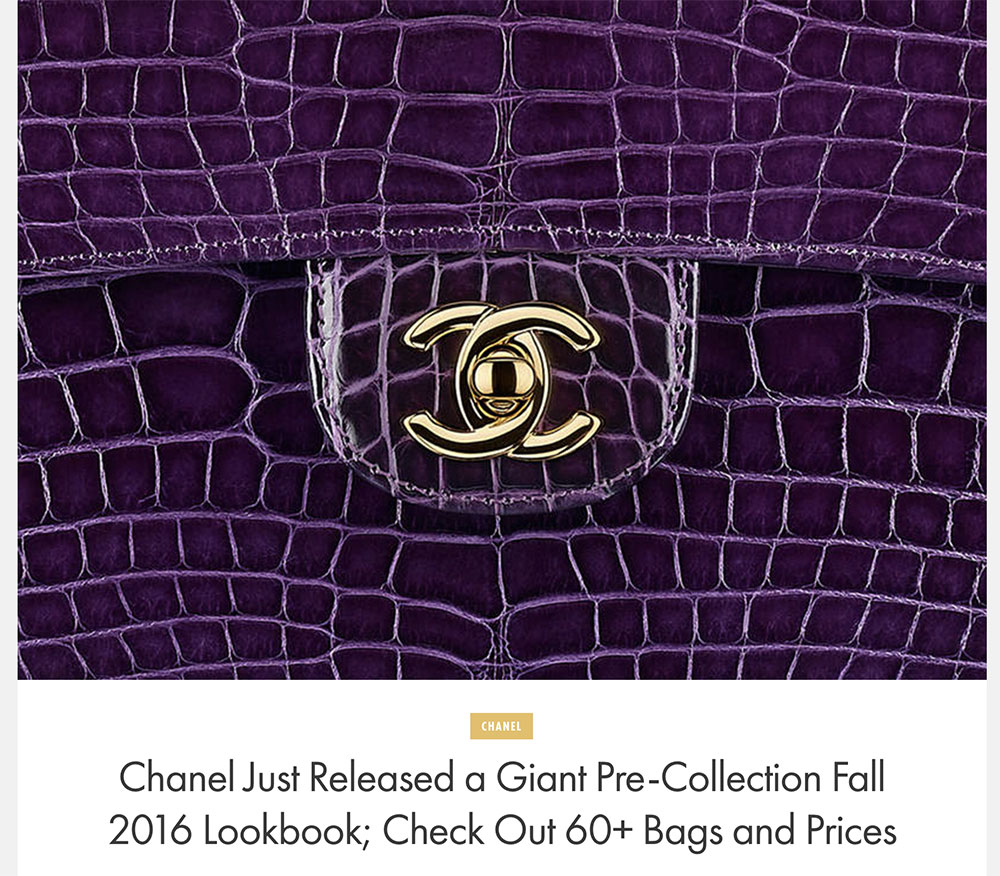 Okay, look: I know some of you get annoyed at how often we feature certain brands, but it’s because your fellow PurseBlog readers want us to. 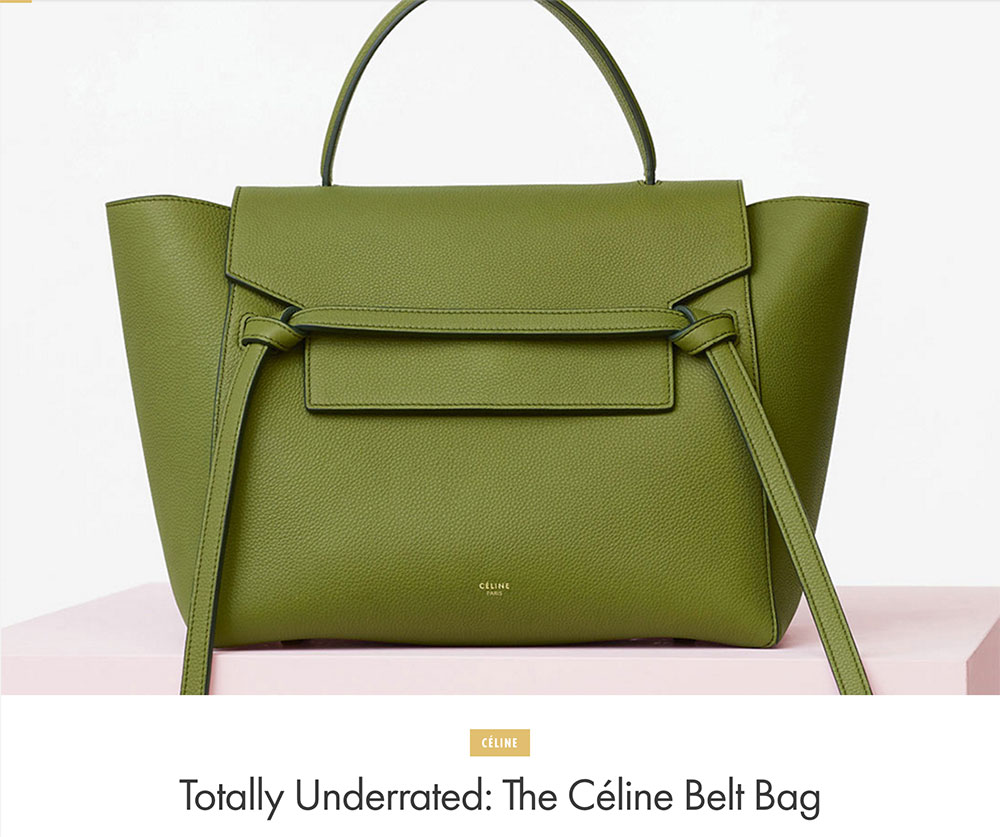 I still think the Céline Belt Bag isn’t nearly as ubiquitous as it should be, but based on the number of people who checked out this post, it seems to be trending upward. 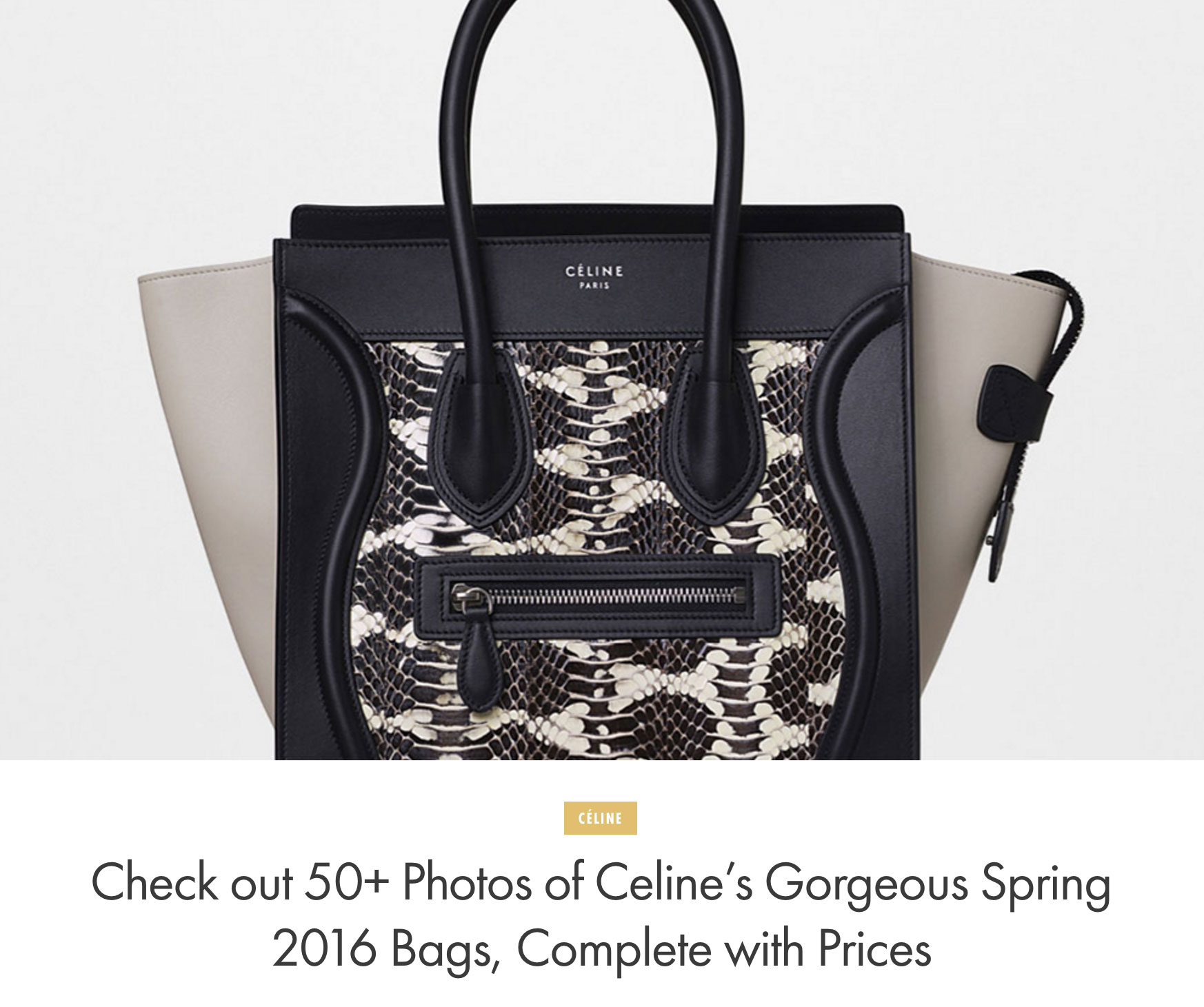 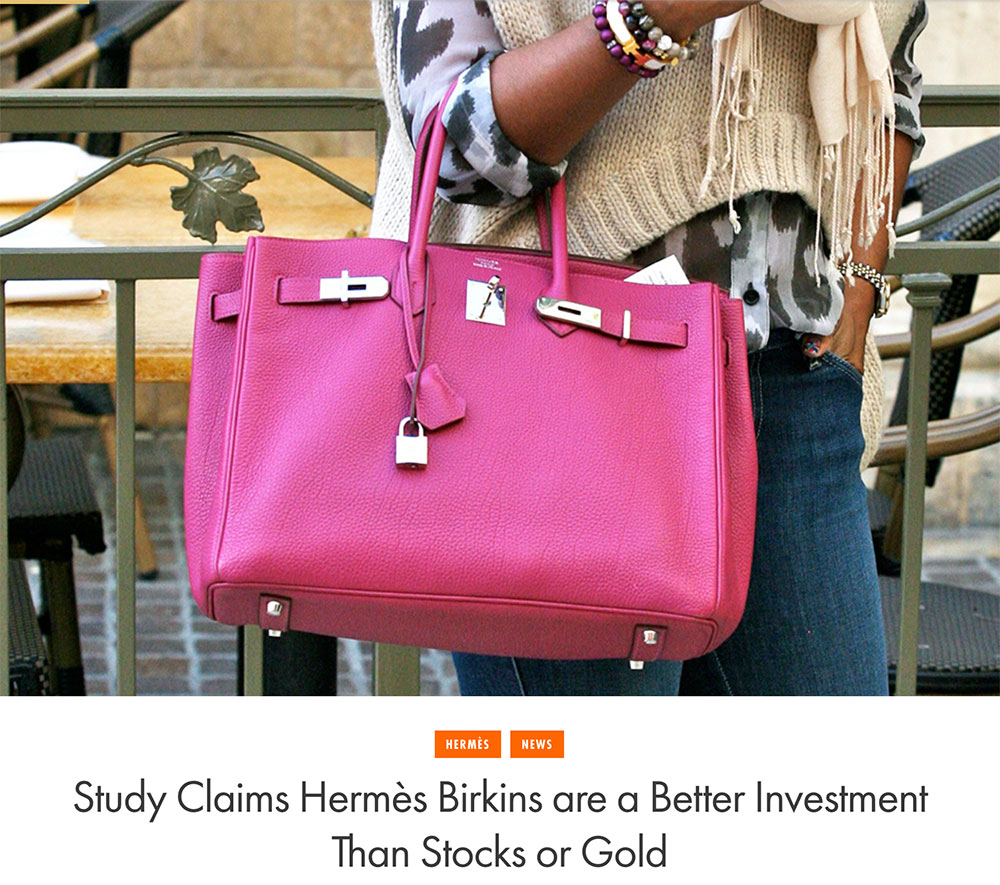 One of the most pleasant surprises of 2016 was that there’s one handbag that actually is a pretty great investment. 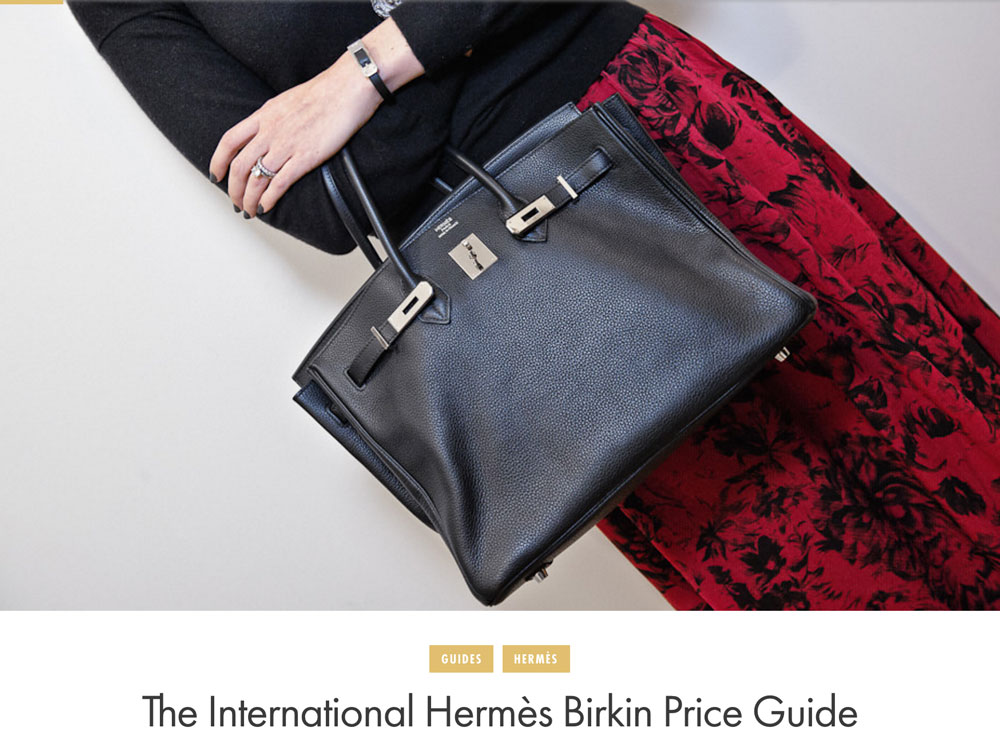 Hermès Birkin pricing is maddeningly difficult to figure out across sizes, leathers and currencies, but we put together as much info as we possibly could for your perusal.