I Tried the Fanny Pack Trend and It’s Good, Actually 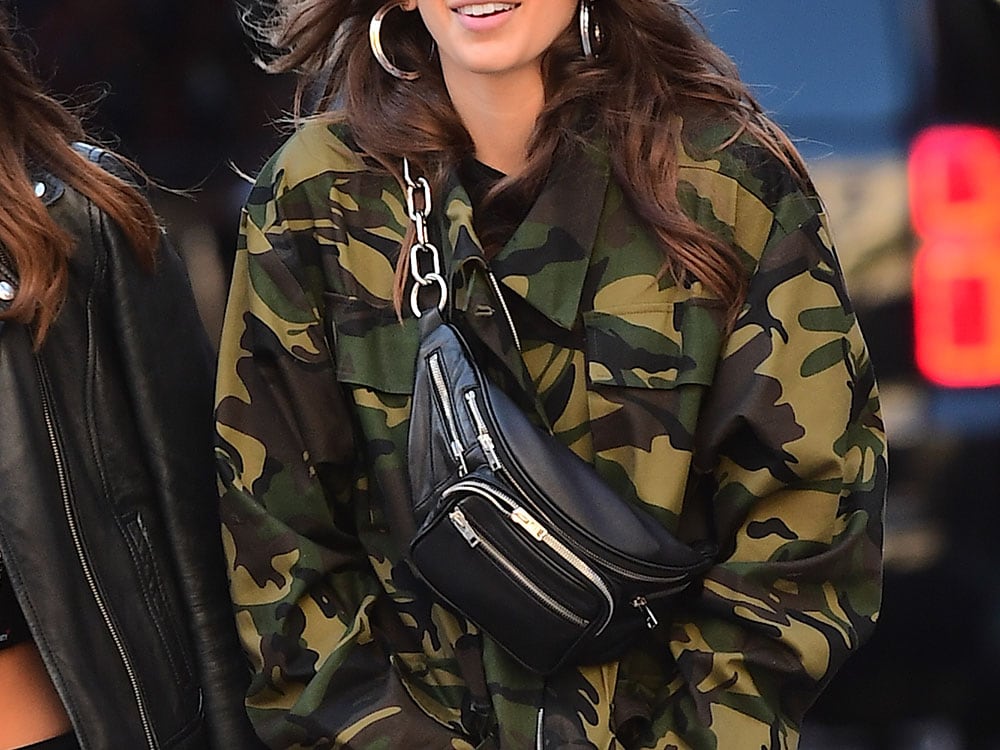 I can't remember the last time a trend was somehow as simultaneously loathed and popular as the humble fanny pack. It's almost feels paradoxical—can there really be both as many people who seem to hate them and as many people who apparently love them? Are that many total people really aware that fanny packs are a thing now? And specifically, wearing them around our chests as crossbody bags—how did so many people get that signal simultaneously?

Admittedly, I live in an extremely trendy Brooklyn neighborhood that, somehow, seems to house like a third of all people employed in digital media (guilty as charged), so I'm on the front lines of noticing emerging trends in the wild. I've been regularly seeing people wearing fanny packs as crossbody bags for months, and that, ultimately, is what lead me to trying the trend myself. I was sitting in the front window of my usual coffee shop one morning, watching people walk to the subway, and a girl walked by wearing a Supreme fanny pack. I had seen this girl before and she had great taste in bags—so much so that I wondered if she might be a reader or forum member—and seeing her with this particular fanny pack pushed me over the edge. I had to have the same one immediately. 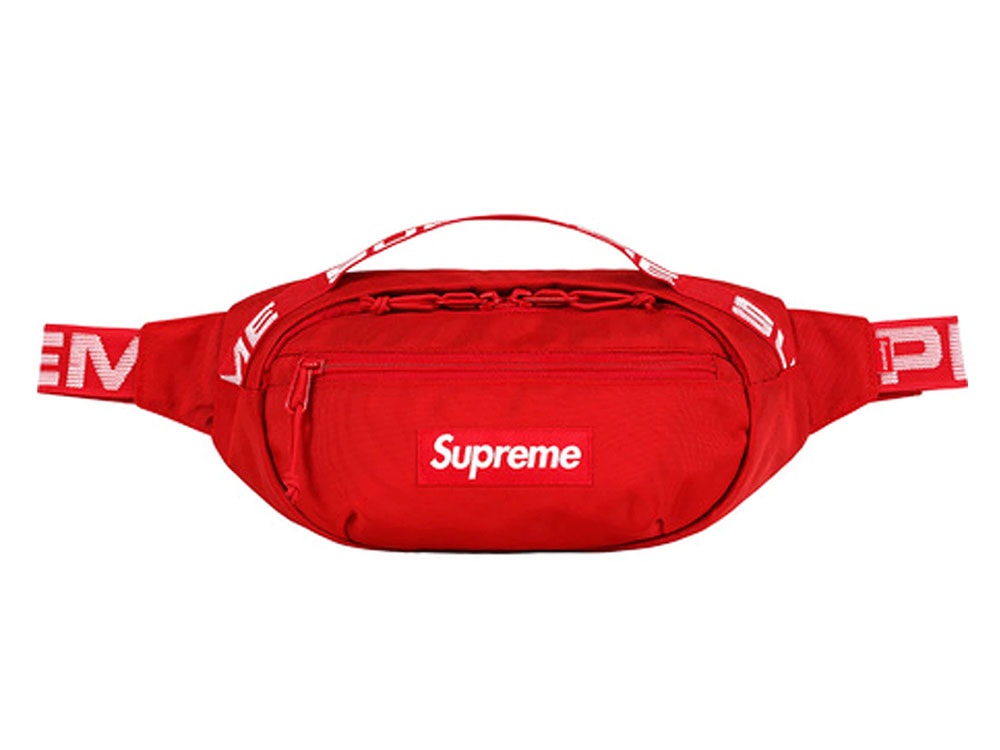 The problem with that, of course, is Supreme's limited-release distribution model meant the fanny pack was long gone by the time people were carrying it in public. I found the same one online from StockX, though, and bought it for around twice retail, or $155. (We recently ran a sponsored post with StockX, but I wanted to note that this one isn't—I bought this bag myself before we we had a business relationship with the site.) Twice retail might seem ridiculous, but Supreme resale values can skyrocket quickly, and the same bag is currently going for around $250 only a few months later. I was lucky to decide I had to have the bag only a few weeks after it came out, when there were more available at resale and the fanny pack trend was still gaining traction. If you think the market for the most popular designer bags is annoying, please believe me when I tell you not to get into sneakers or streetwear. It is, somehow, way worse.

My fanny pack's maiden voyage was to a Lorde concert with my best friend, and the design's appeal was immediately clear, as was the appeal of wearing it across my chest. Fanny packs have a smaller capacity than I anticipated, but they hold essentials really well, and all I needed for this outing was my phone, my keys, a small wallet and my sunglasses. For this kind of event, I'd normally go with a small crossbody that would hold about the same amount of stuff, and then I'd be adjusting it all night, pushing it behind my hip to get it out of the way and then bringing it back out every so often to check my phone. With the fanny pack around my chest, I could jump around and dance and do whatever I wanted, and it didn't budge at all, and I could access my phone with one hand and no adjustment, other than unzipping. It was as close as I can imagine to not carrying a bag while still carrying a bag. Even after receiving my fanny pack, I had been a bit skeptical, but this was different. I was converted.

I had been particularly skeptical of this trend because of my body type—sure, a waif-y 22-year-old model can strap a bag to her chest with no problem, but how about a 32-year-old plus size woman with a DD-cup chest, which is what I am? I had to fiddle with the strap length a bit in order to get the bag to sit just right, but ultimately, I felt like I looked as good and natural in the bag as anyone. I've since seen other plus size women give the trend a shot, including a bunch of stylish Instagrammers in Gucci's popular belt bags, and I'm fully convinced that it's a more accessible look than it seems to be on first glance. Don't let not being Bella Hadid stop you, both in this situation and in life in general.

That was all back in April, and since then, I've carried my fanny pack quite a bit, and always as a crossbody bag. I get compliments on it constantly, as well as people asking me how I like carrying one. I'm sure people scoff about my dumb bag too, but thankfully, they keep it to themselves. In general, though, I couldn't recommend fanny packs more, especially for nice weather: they keep you totally hands free for a whole variety of fun summer activities, and there are plenty of cool, inexpensive options to try in case you're not sure if you want to dive head-first into designer belt bag territory. And like logo bags, this is an especially fun trend to wear if you enjoy antagonizing people with more conservative taste just a little bit, which is an opportunity I can only occasionally resist.

If I've piqued your interest, you can check out both our shopping recommendations for fanny packs and our gallery of celebrity fanny pack style inspo. Below, we've got some new recommendations that have become available since we first covered the trend. We're here to help, even if it's just to help you buy a fanny pack. 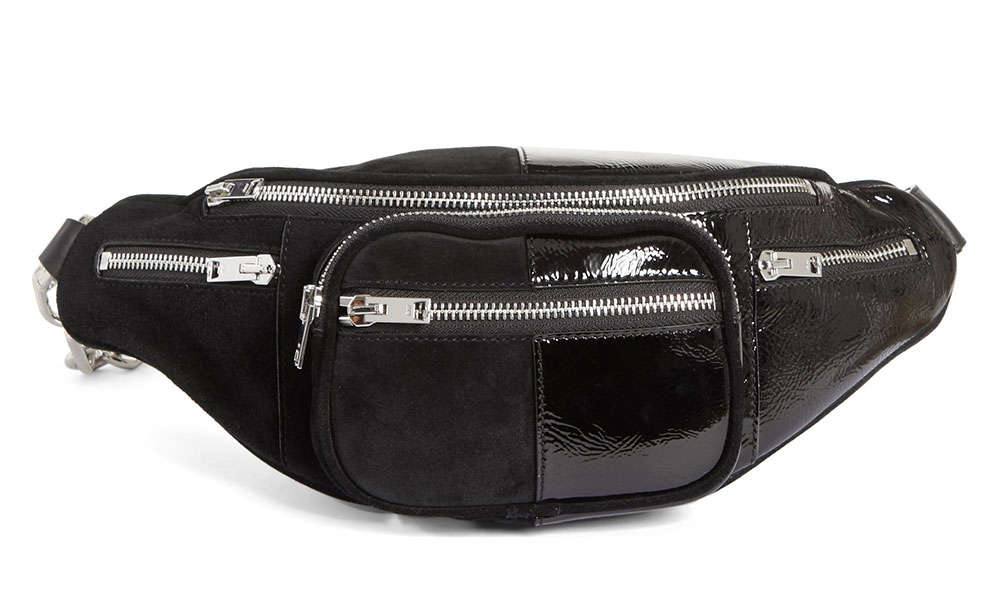 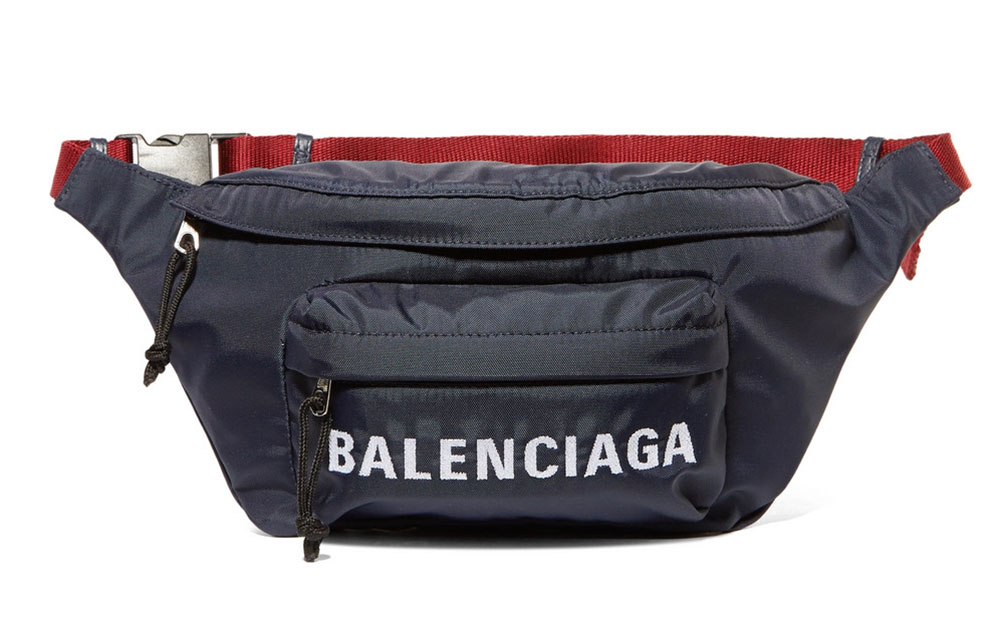 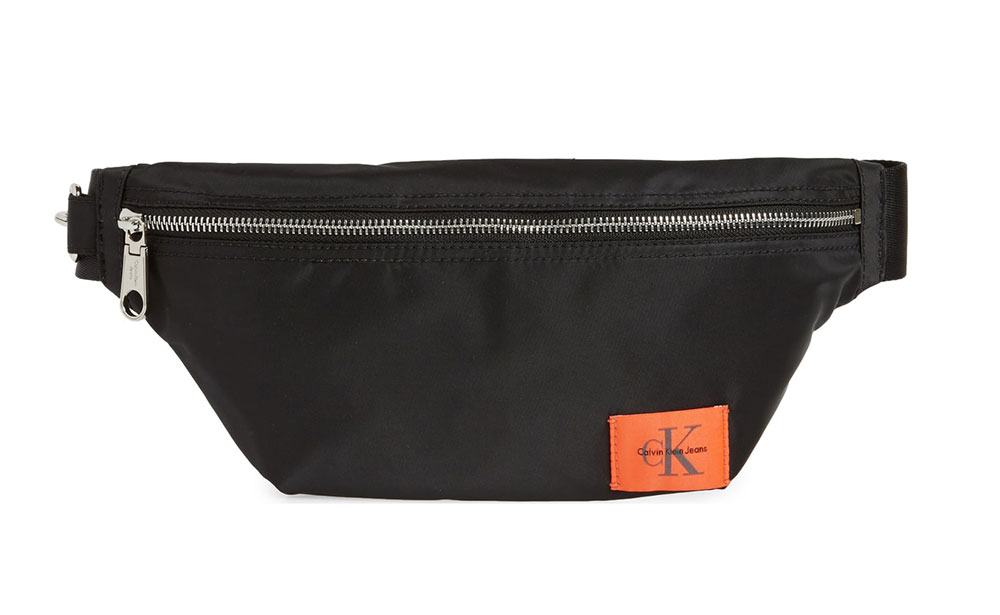 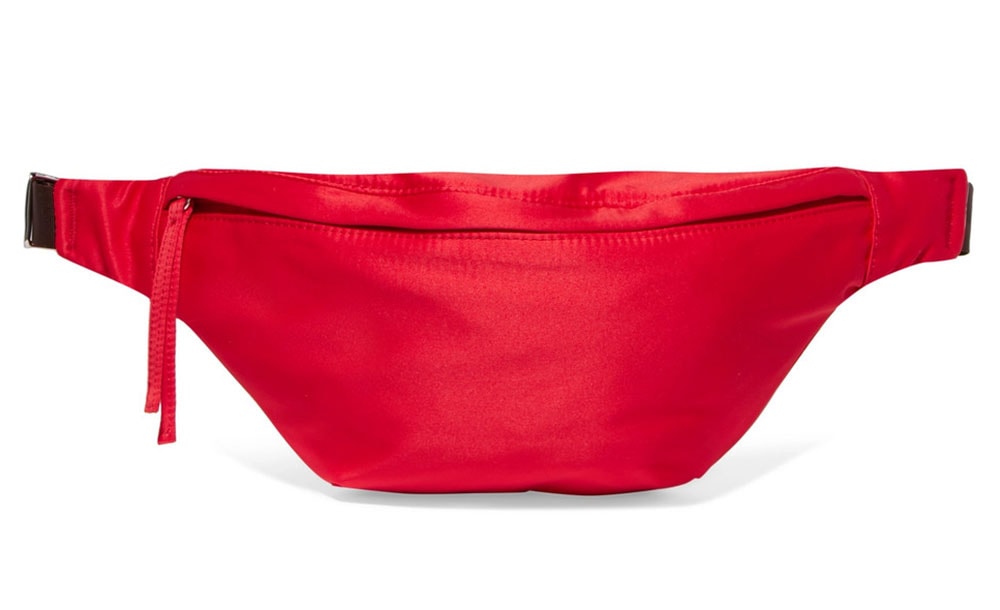 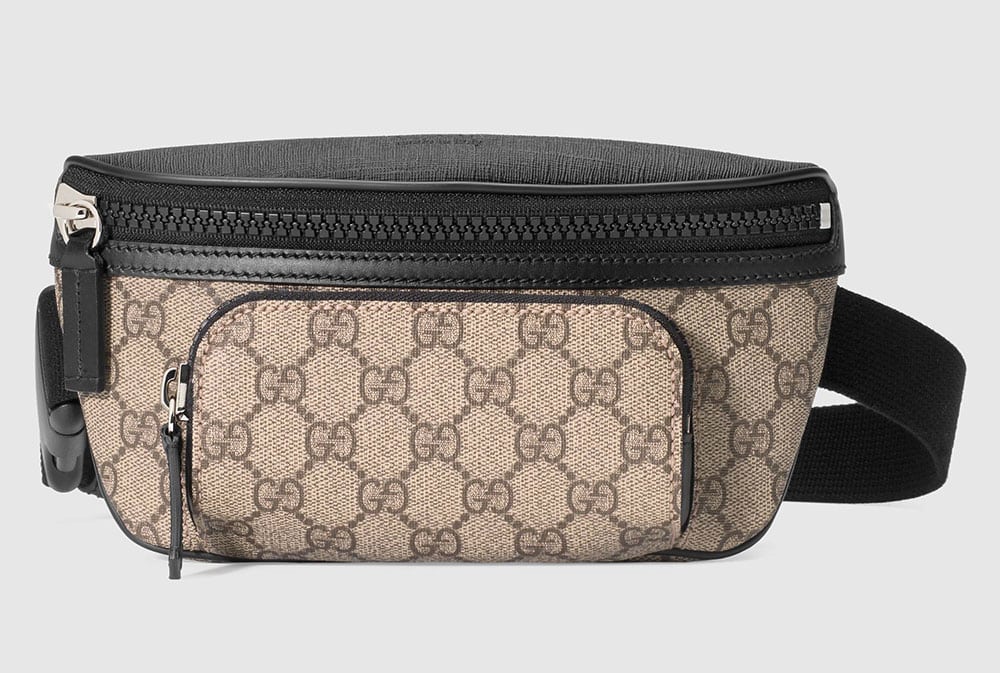 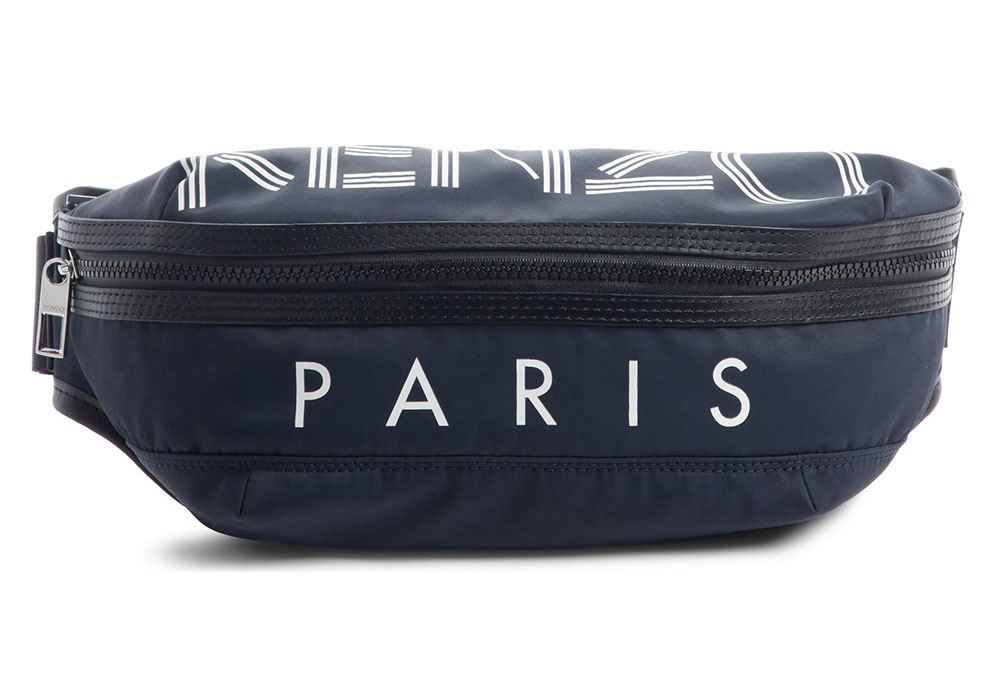 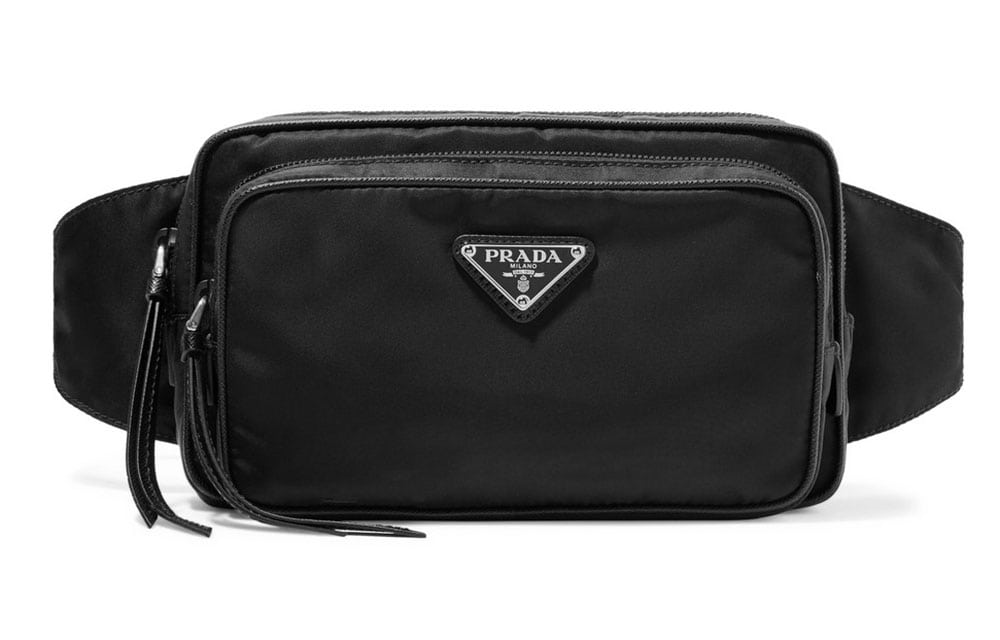