The 12 New Shoe Classics You Need in Your Closet 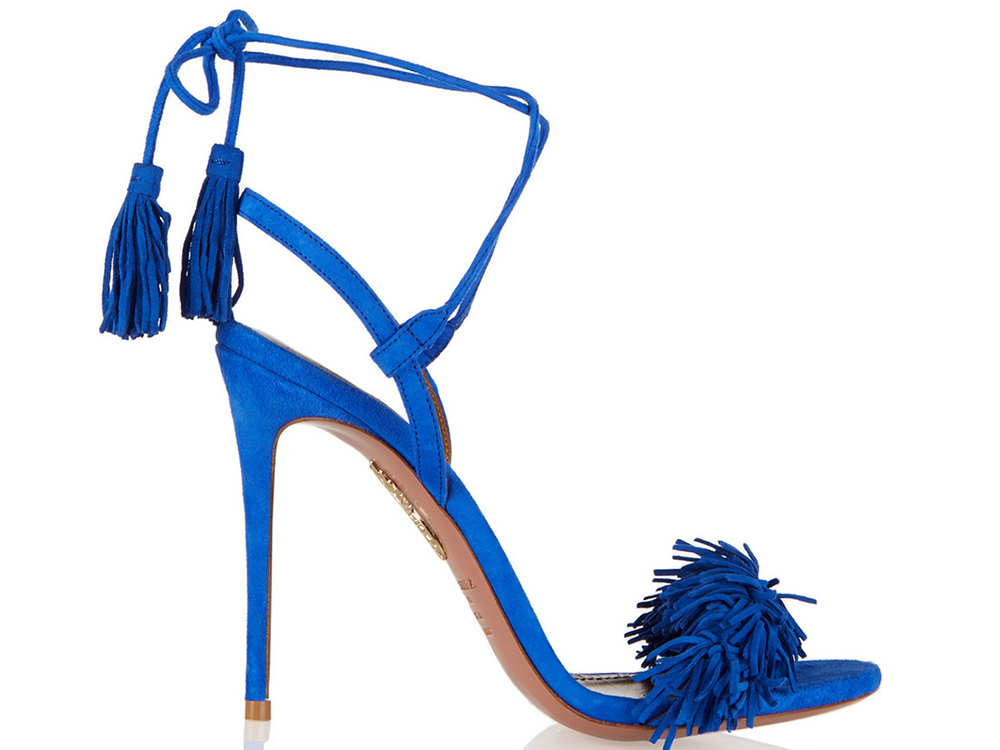 We love filling you in on the latest footwear trends and what’s new every season, but there are so designs that stand the test of time, no matter the year or the season’s prevailing trends. Most brands have a signature shoe or two that keeps sales coming while they experiment with new things, and those favorites also help build consumer loyalty. Shoes that successfully transition from seasonal to classic all have elements of traditionalism to them, but they also incorporate a hint of modernity that makes them distinct. Of course, I alone can not determine if something has become a classic–only the shoppers can.

We’ve paid close attention to popular demand over the past several seasons, and below you’ll find the designs that make up the latest class of New Classics. Can they eventually become iconic? Only time will tell.

Christian Louboutin’s So Kate pumps gained instant traction when they debuted in 2013. (I know from experience how popular they were immediately–it took me weeks to find an all black pair in my size.) The brand thrives on its basic styles, like the Pigalle and the Iriza, but it’s the So Kate’s high pitch and ultra-thin heel that make this shoe an instant classic (and maybe the sexiest stiletto on the market). 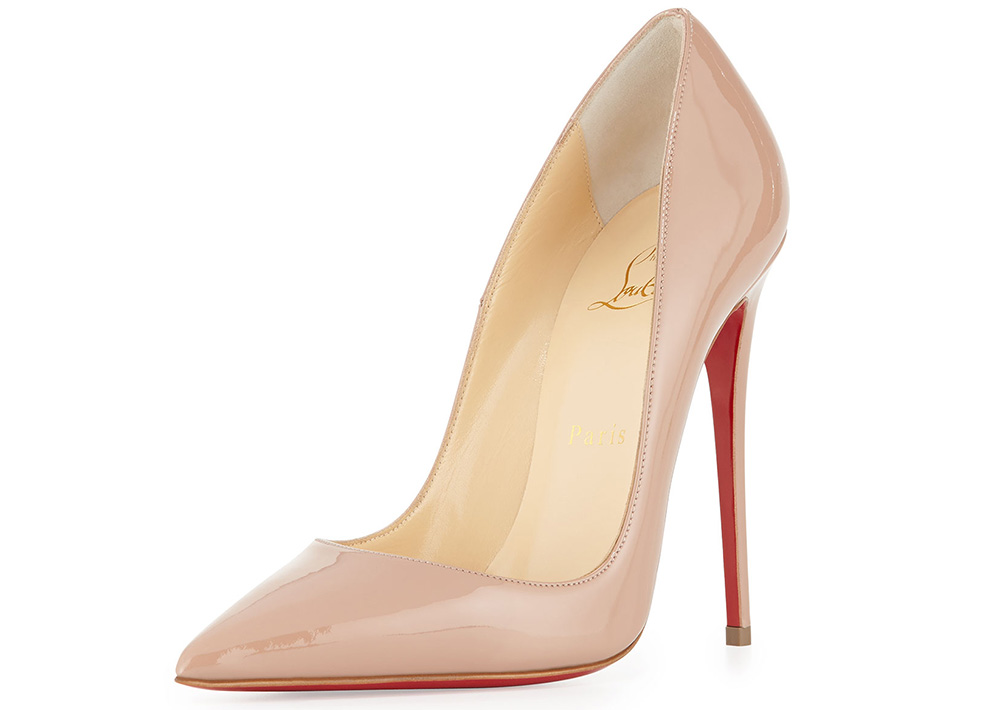 Before the Chloé Drew and the Chloé Faye, there was the Chloé Susanna Studded Boot. The Susanna doesn’t entirely hold true to the brand’s boho-chic aesthetic, but the sustained consumer interest for this edgy-but-polished boot makes it easy to see why it’s a new classic. 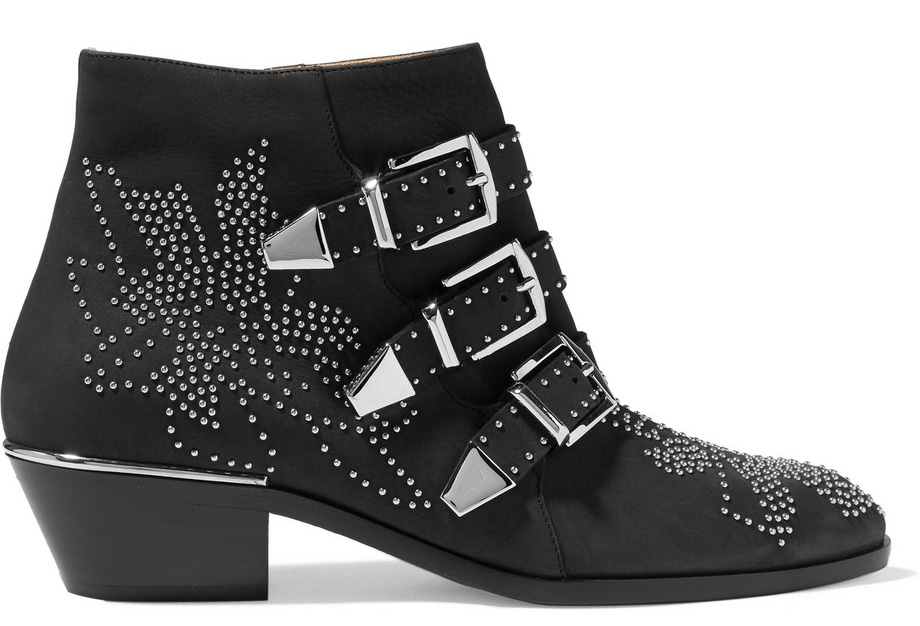 This celeb red carpet favorite quickly became a consumer favorite. It elevates any look while offering extra support with its three straps, basically making this sandal a win-win all around. 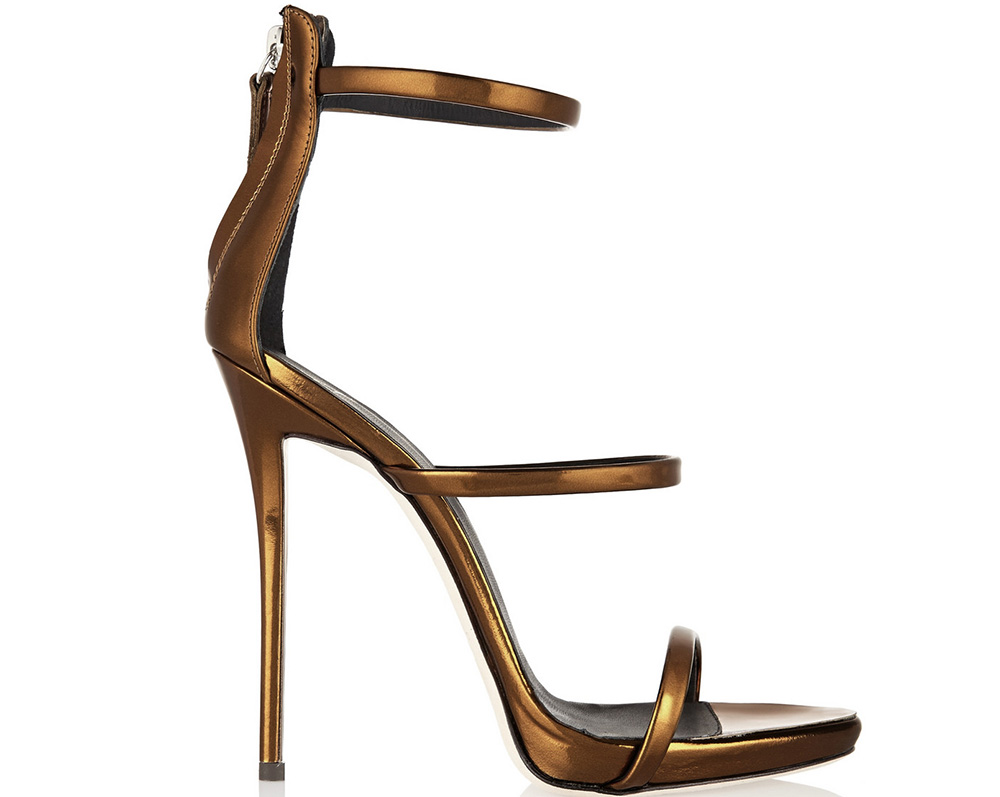 We already predicted that the Legwrap Sandal was going to be a must-have for Spring 2016, and after seeing more spring trends unfold, we’re placing our bets that this lace-up sandal will quickly become one of the brand’s many signature styles. 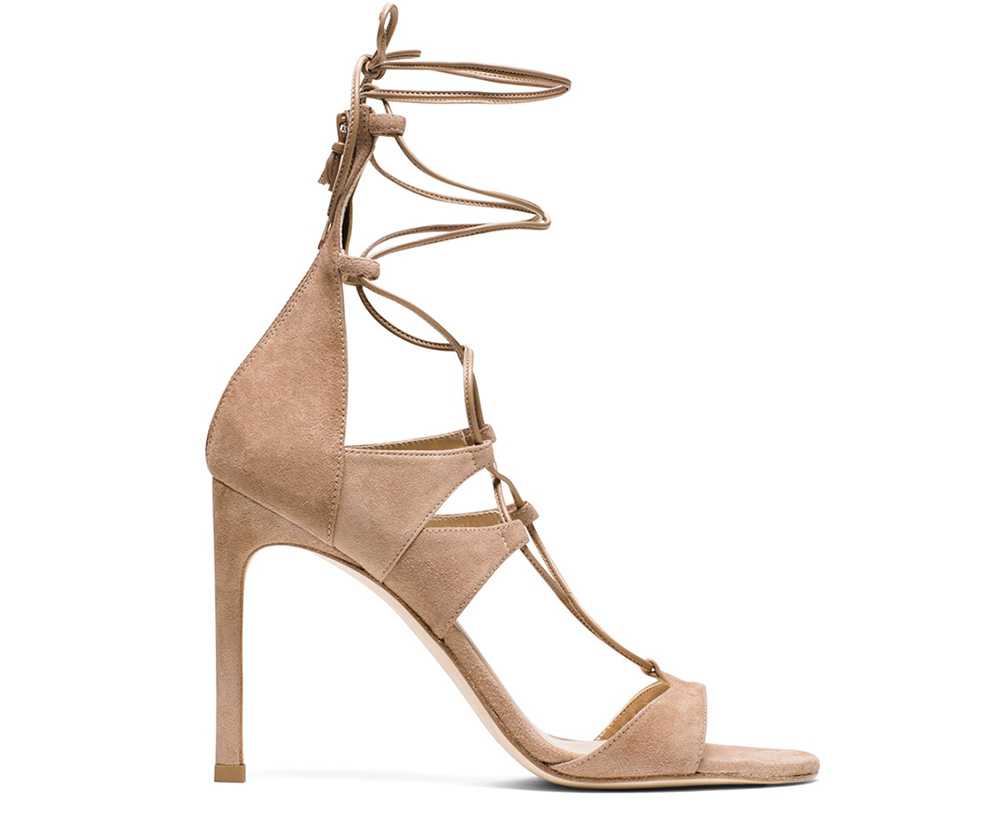 This Rag & Bone ankle boot is as classic as ankle boots come, with its simple design and unique craftsmanship. 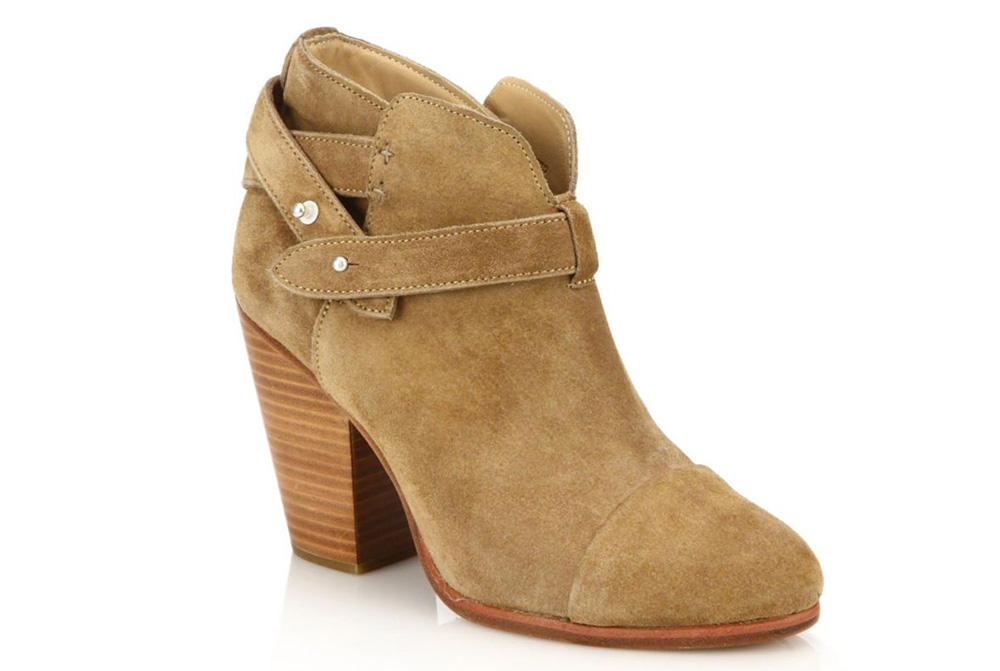 Aquazzura’s Wild Thing Sandal can do no wrong. It comes in a variety of colors, it’s playful and we have a feeling it may be the It Sandal of Summer 2016. 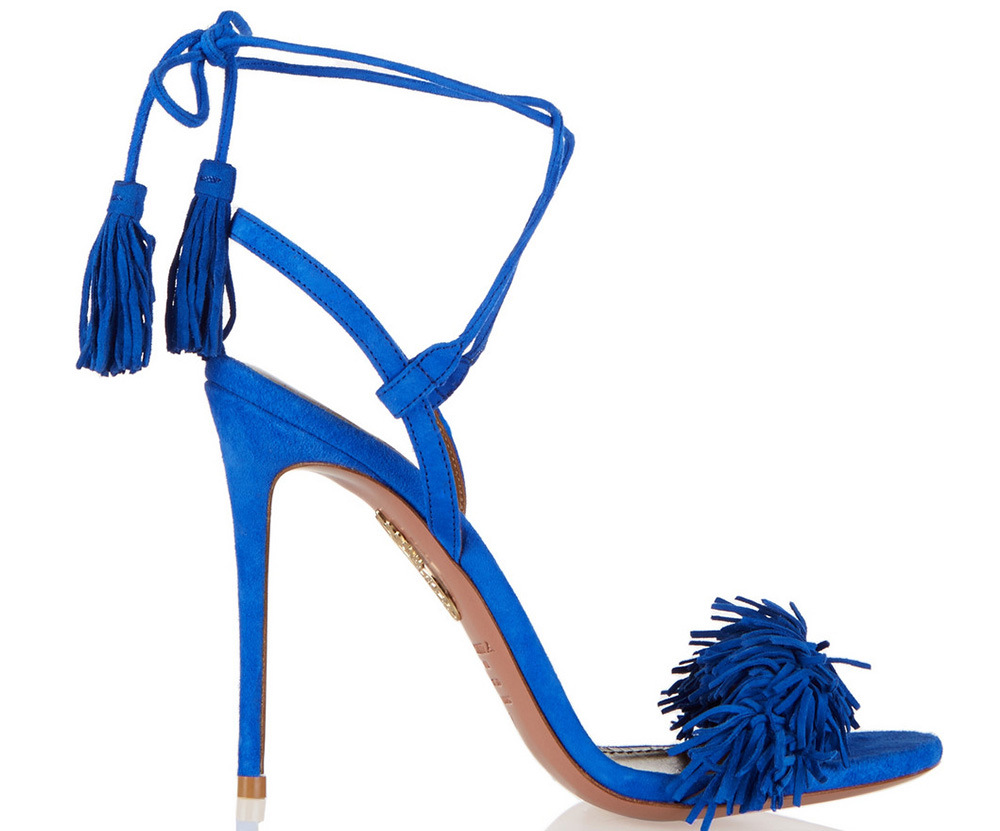 We all know a Tribute Sandal when we see one, but the brand’s current period has been defined by its tough-looking boots. 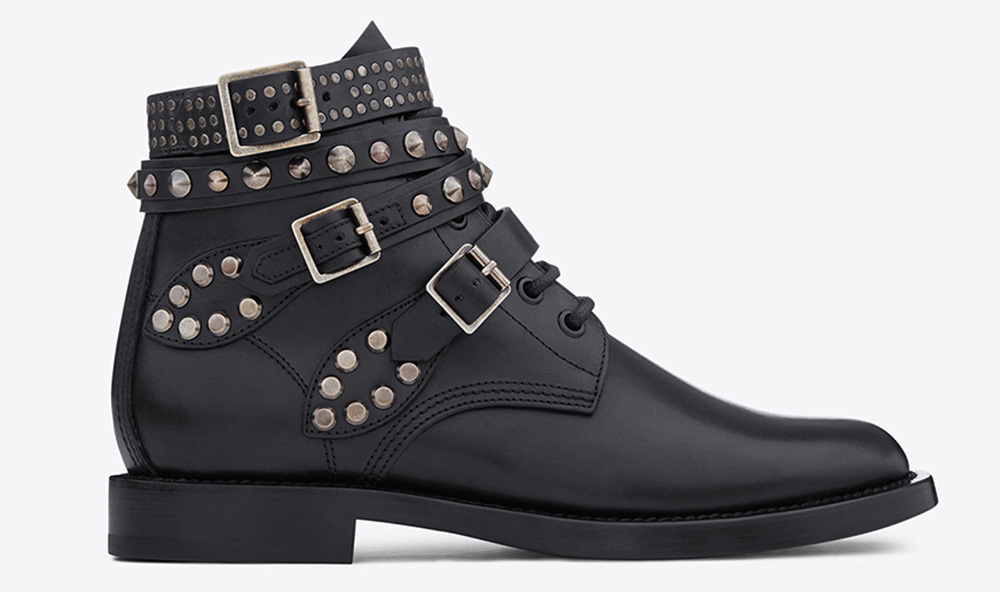 Isabel Marant is the epitome of Parisian cool, and for a while, it felt like everything Isabel Marant touched was golden. This is one of the brand’s most recognizable styles, and its downtown-cool appeal will make you want to wear ankle boots in the middle of the summer. 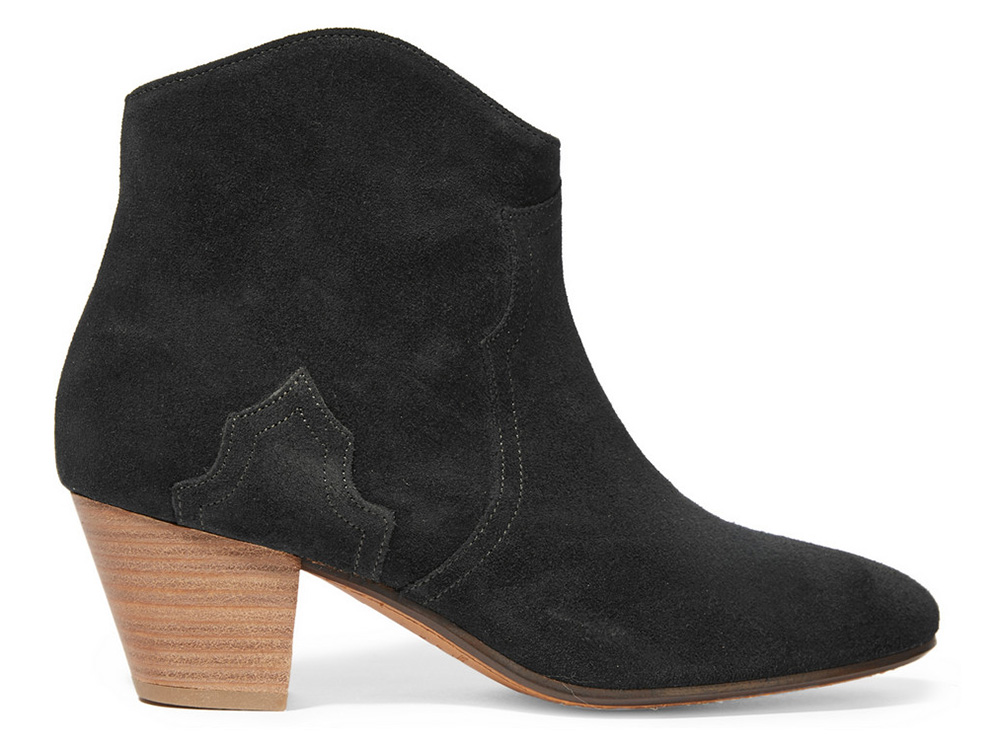 We asked for input on whether Rockstuds are a classic, but popular demand proves that Rockstuds are making their way to classic, even icon, status. The brand knows a good thing when they have it. 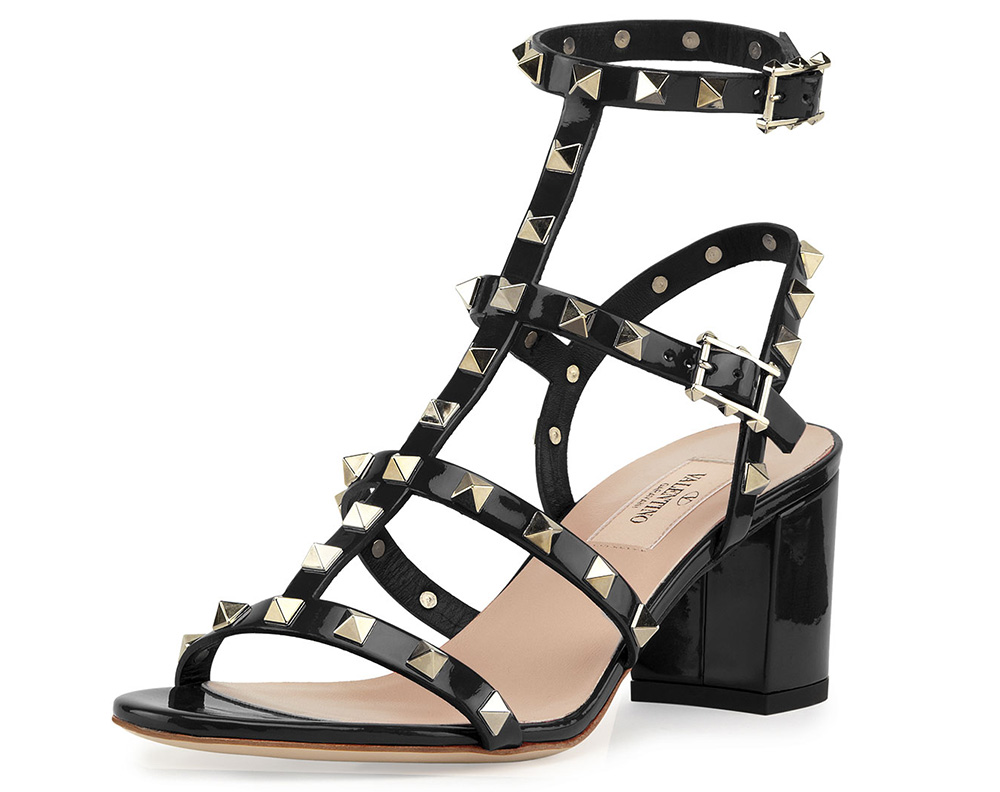 The simple sandal that started the craze, the Chaos Sandal, will be a footwear favorite as long as sandal season is around. It’s the perfect example as to why less is really more. 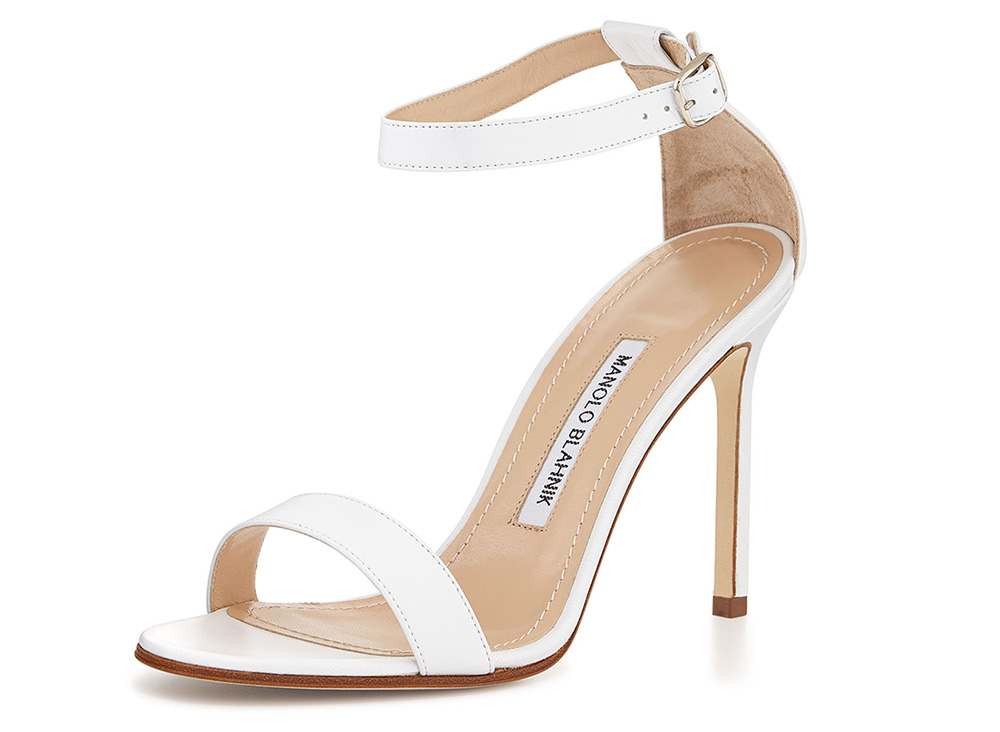 After Alessandro Michele’s short time at Gucci, he already has one rising star on his hand. The Mule Slipper has been well received by both consumers and it quickly became a social media hit. This mule exemplifies the new direction Gucci is taking and we have a feeling we’ll be seeing different variations of this mule for seasons to come. 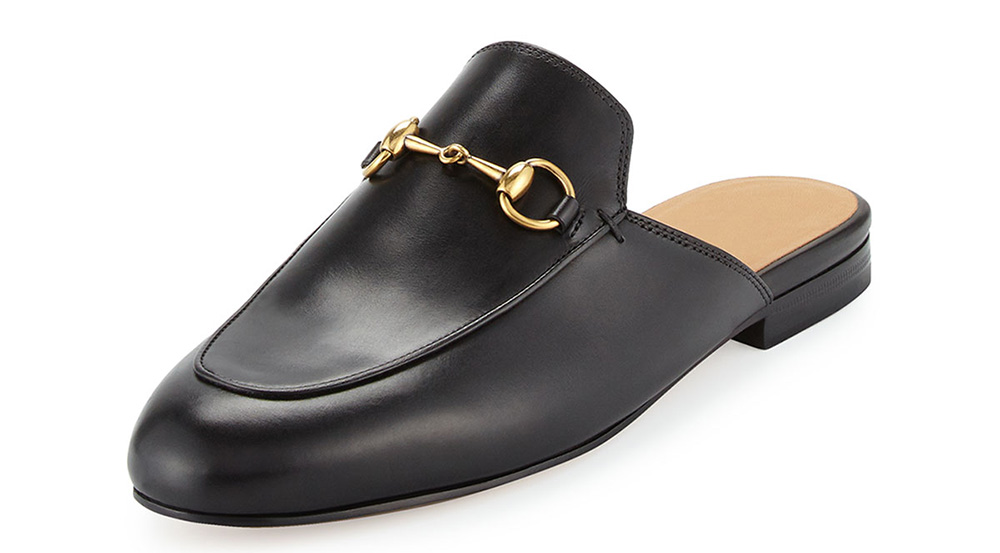 Timeless should be the word used to describe the aesthetic of Gianvito Rossi. The designer makes it hard to resist neutral and PVC. 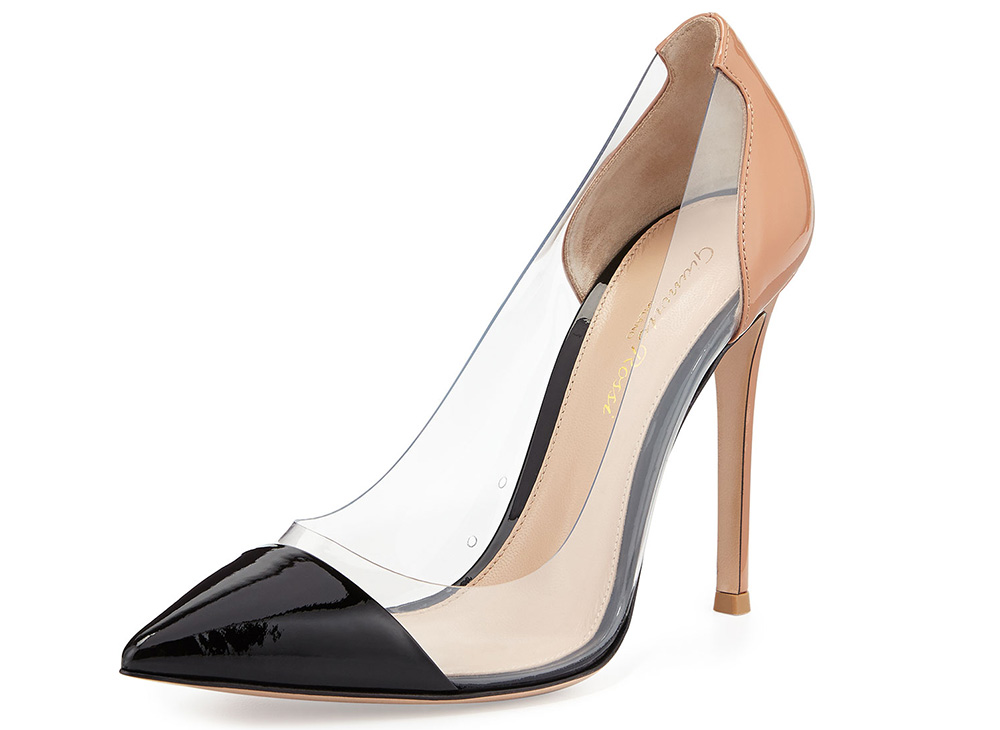 I was on the fence about this mule myself, until I tried them on. They look great and they are so very comfortable. I think they have staying power.

Right! Looks like Manolo Blahnik got beat out for the “grandma shoe” award for once lol

YSL Tributes not here???? One can actually WALK in them as opposed to the CLs.