Reed Krakoff has the blues (in a good way) 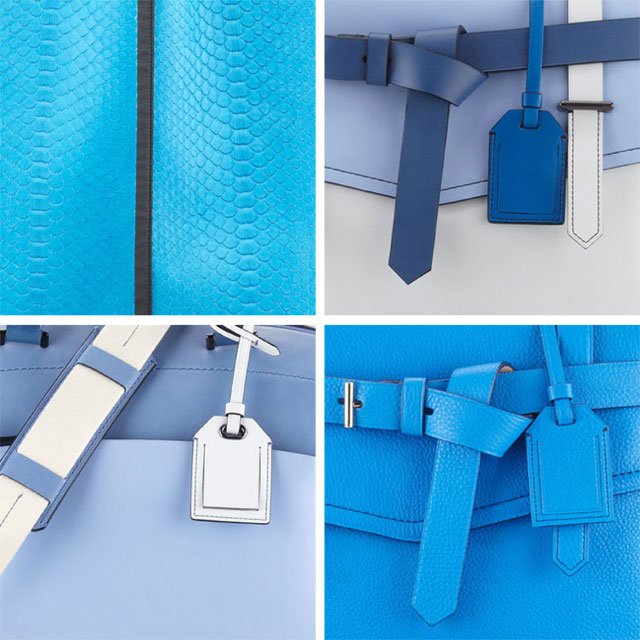 In the short life of the Reed Krakoff brand, its namesake has well proved that he knows a thing or two about the kinds of handbags that women want to buy. You would think that we would have guessed that about him going in; after all, Krakoff is the head of none other than American handbag behemoth Coach, a brand that just keeps on growing and improving under his leadership. Heck, he can even get a handbag onto the arm of Anna Wintour, which is a rare feat indeed.

Every season, I look forward to the arrival of Reed’s bags with great anticipation. They tick a lot of very important boxes: functionality, modernity, aesthetic durability. For Resort and Spring 2013, it seems as though Krakoff is making a major bet on blue as the color of the season, judging on the range of azure hues that are currently available for pre-order at Neiman Marcus. My favorite? The brand new Reed Krakoff Track Tote in bright cerulean python. Which one is your favorite? 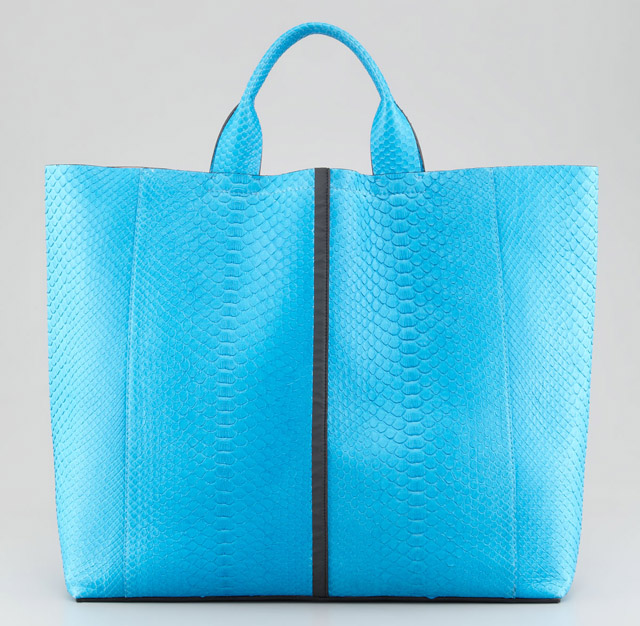 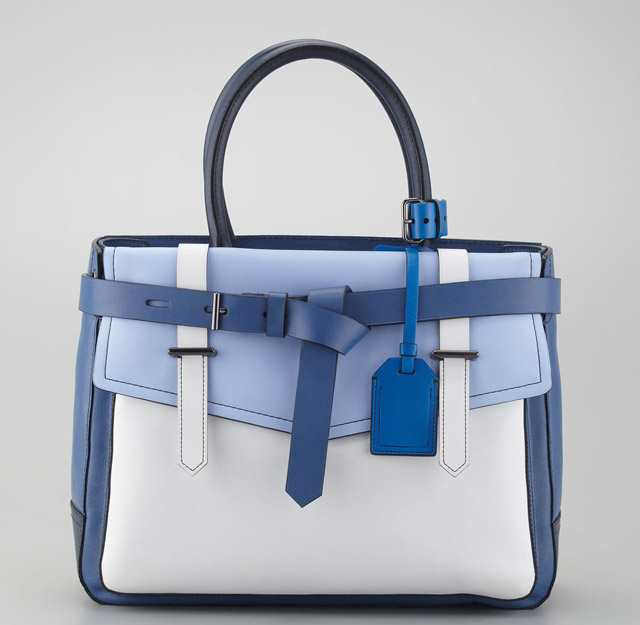 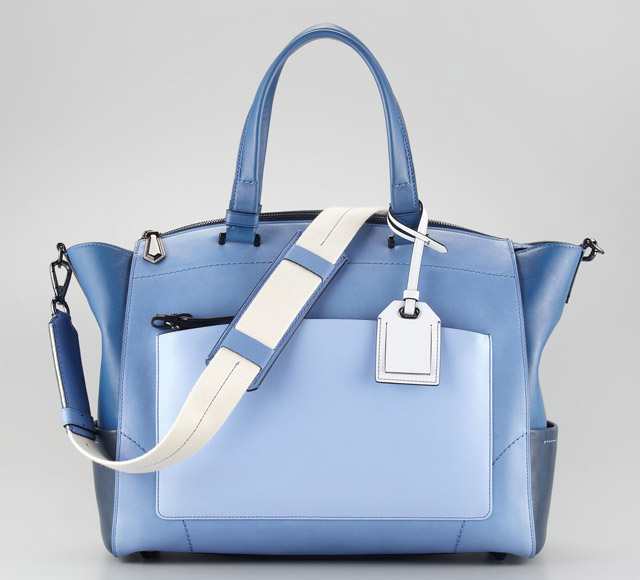 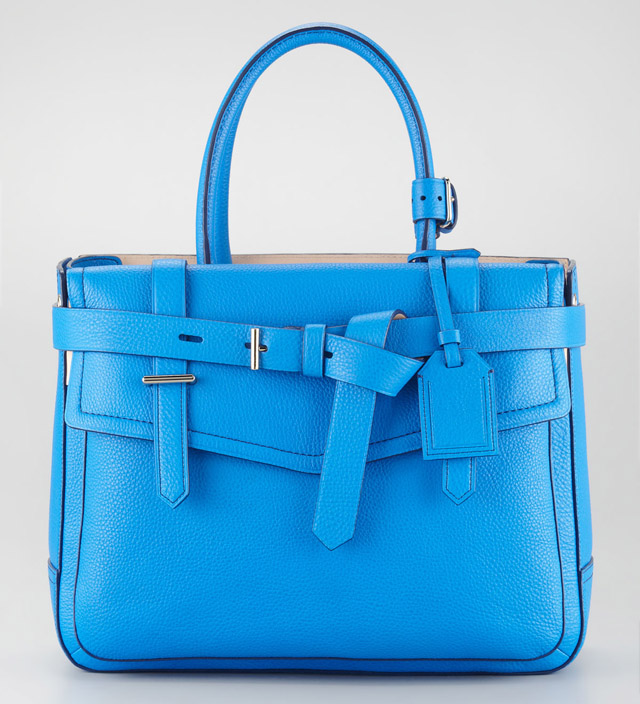 loving all the shades of blue!

My favourite is the colorblock boxer tote! So gorgeous!

The color blocker tote is TDF!

Pretty blues! My favorite is the last one – all blue Boxer tote.

Blue day wear bags are my weakness. I am completely overwhelmed when I see different shades of blue in a bag. That Reed Krakoff Colorblock Boxer tote would be perfect for the approaching Australian Summer. Honestly I would love all of these bags.

I love that Colorblocker Boxer!!

amazing … last year I bought the boxer tote in a very bright shade of orange … the bag is very practical and I ended up wearing it a lot … I got so many compliments off it, I am seriously considering adding to the colorful collection