Would You Wear a Triangle Bag?

Care to make a statement with some hard angles?
9 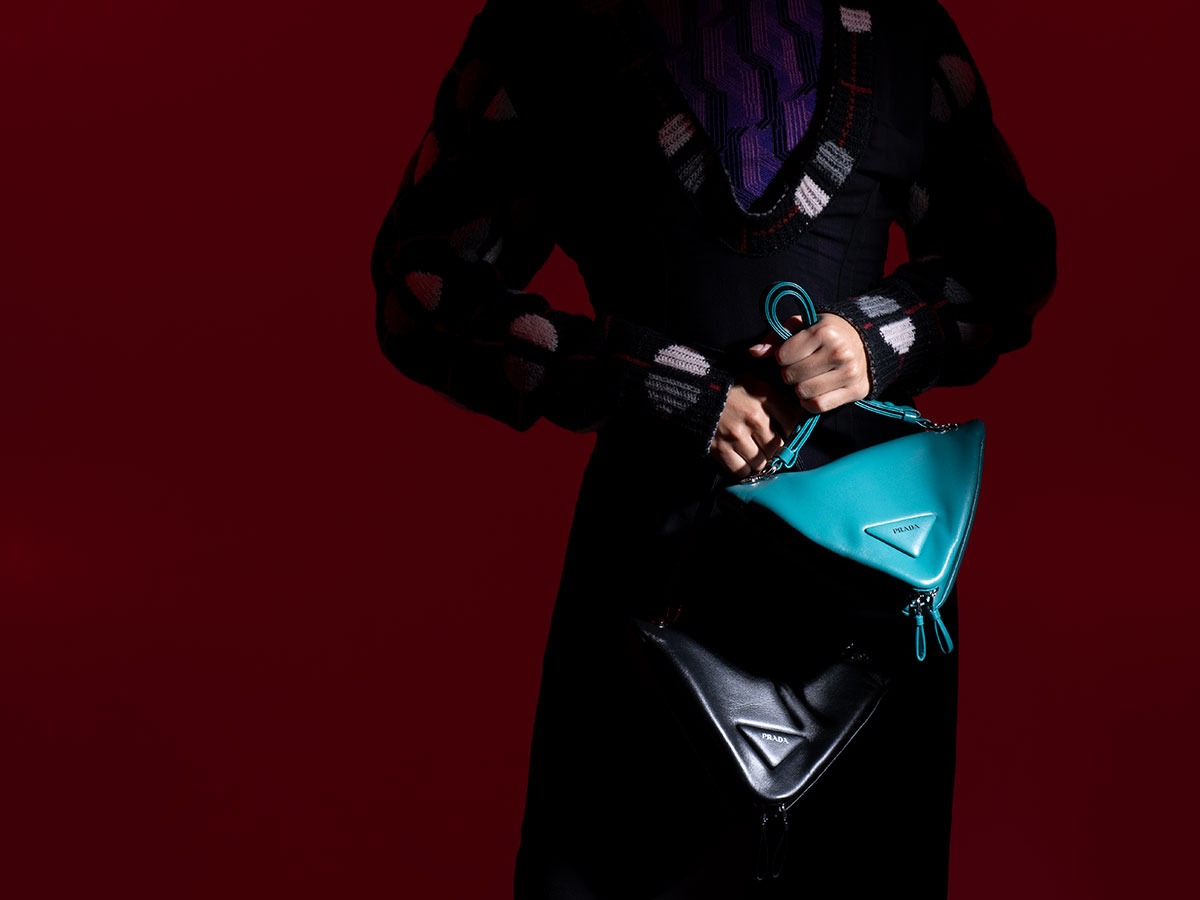 There are a bunch of core, incredibly popular shapes that are most often seen in the handbag world. There’s the tote, the flap bag, the top handle, the shoulder bag, the hobo…shall I go on? Most handbags can be put into one category or another, even when its shape is bit obscure.

Take, for example, the Dior Saddle bag, which with its distinct shape and curved body is not your average bag. However, it still falls into the category of a flap bag and/or a shoulder bag, and even though its shape makes maneuvering your things in and out of it a bit more difficult, it does serve the purpose that a shoulder or a flap bag does.

There is one shape, however, that is so unique and rare that it fits into a category all its own. Yup, you guessed it, I’m talking about the triangular bag. 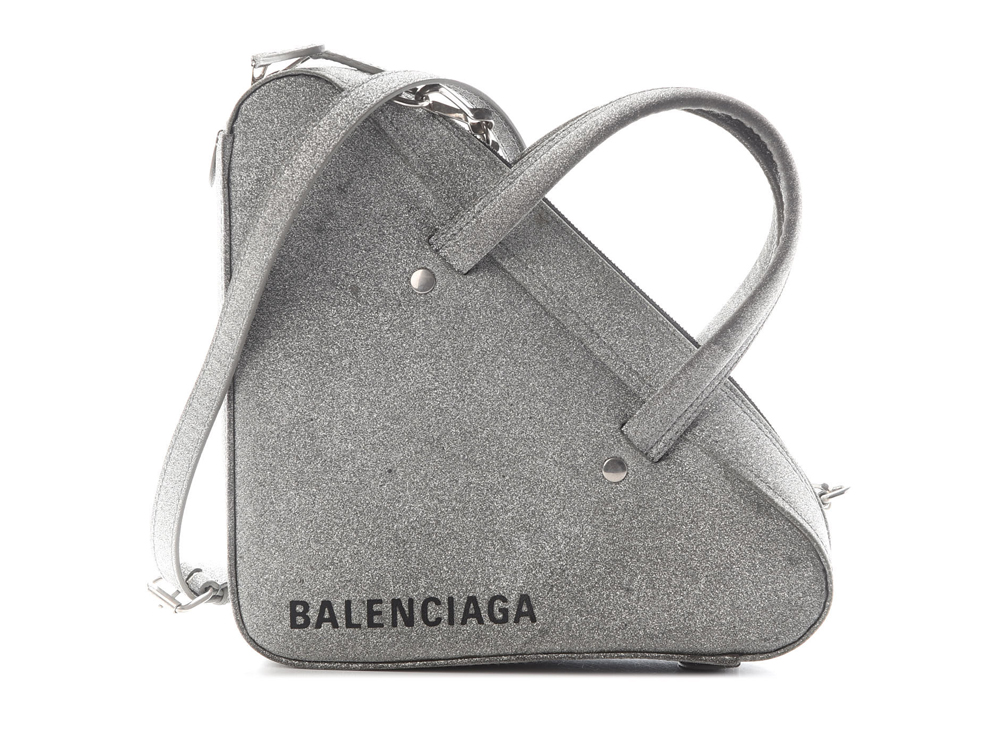 The triangle bag, with its straight, angular lines and very distinct shape has not been attempted by many. There was Balenciaga’s Duffle version a few years back, but before that there was the Louis Vuitton Sac Triangle, which dates back to the mid-1990s. The Sac Triangle, though, was a bit different from the triangle bags of today in that the 3-sided pyramid shape was mostly visible from the side of the bag.

Admittedly, I’ve never given a triangle bag much thought, in part because as I mentioned above, the offerings are quite scarce, but on second thought the triangle bag is seriously different and unique. After visiting the Prada boutique down in Miami last week and seeing their new Prada Triangle bags IRL (and trying on the Cleo—I’m still deciding!) I have a whole new appreciation for this distinct shape. Part sporty, part chic and 100% statement-making, a triangular bag packs a punch in street style and it’s a look I would definitely be into if my budget were unlimited.

Would You Wear a Triangle Bag?

I would wear a triangle bag if I had a triangular wallet, lipstick, keys, gum, etc.

Although my purse is rarely ever that messy, triangular bags seem like crumb-catchers to me lol. It is a fun shape, though, and I could see it adding a funky touch to a look

I love my Celine triangle bag!

They look cute, but don’t seem very practical. I am always looking for that perfect intersection of form and function. I own a Dior saddle bag, but the odd shape makes it so I use it less often even though I love the look.

Thanks but no thanks!

I love the shape and really wanted the Balenciaga version. Unfortunately, for me, it wasn’t functional. Too bad because I STILL lust after this one.

I’ve got myself the Prada Triangle bag in mango colour. It’s not as unpractical as I thought it would be. As for making a statement, everyone who saw this bag complimented it for sure. No regrets purchasing it.

Just for fun if its was under $50. I can’t afford to spend thousands on statement bags.

At least the Dior Saddle, as impractical as it is, is attractive. A triangle-shaped bag doesn’t even have that. An awkward cumbersome eyesore is what a triangle bag is.