National Handbag Day: How’d You Get Your First Designer Bag? 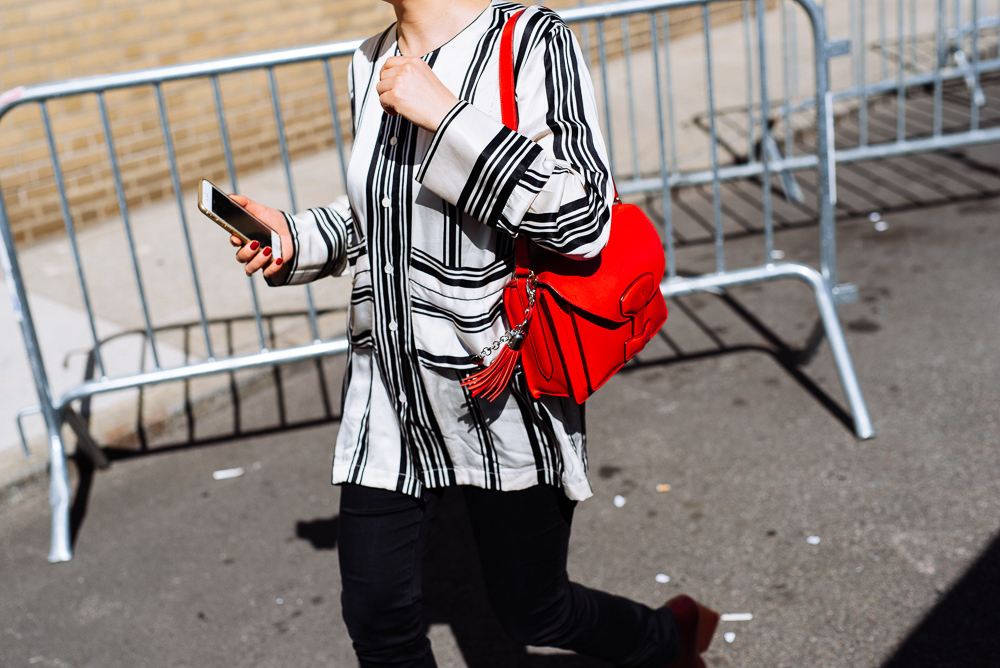 As most of you are likely well aware by now, we’re celebrating our 5th Annual National Handbag Day tomorrow, October 10, and that means several things: some special treats for you guys, some special stuff from us, and a whole lot of celebrating the central role that our bags and the things we carry in them have in our wardrobes and our lives. For most of us, there was a turning point at which we became Bag People who are inclined to read (and work for!) a website dedicated to a love of accessories, and this afternoon, that’s what we want to talk about—and hear about, from you!

My personal obsession with designer bags is long-running; my mom always had a thing for Coach bags and I always had a thing for fashion magazines, so I was familiar with the concept of designer fashion long before I got my hands on any. (Mom is pretty frugal; I only remember her buying one Coach bag when I was a kid, even though we’d always stop and look at them in Macy’s.) For the first several years of high school, I was a bit of a tomboy and then heavily involved in the local music scene, so while my interest in fashion never left, a designer bag didn’t seem like it would suit me personally. But then, during my senior year, I got an after school internship at the local courthouse and had both a little bit of disposable income and a regular reason to dress a little bit more like the burgeoning adult I was. It was only a couple months before I set my sights on a new bag to carry to work. (And to school, because who doesn’t want to flex on their peers a little bit as a teen?)

This was 2003, so logo bags were a thing that showed no signs of slowing down. I had bought a fake Louis Vuitton bag in a Chinatown basement on my first trip to New York the previous year, and I got such a thrill out of carrying it that I knew the real thing would be worth my hard-earned internship money. Louis Vuitton was totally out of reach, though, so I set my sights on the brand whose bags I had visited at the mall so many times: Coach. 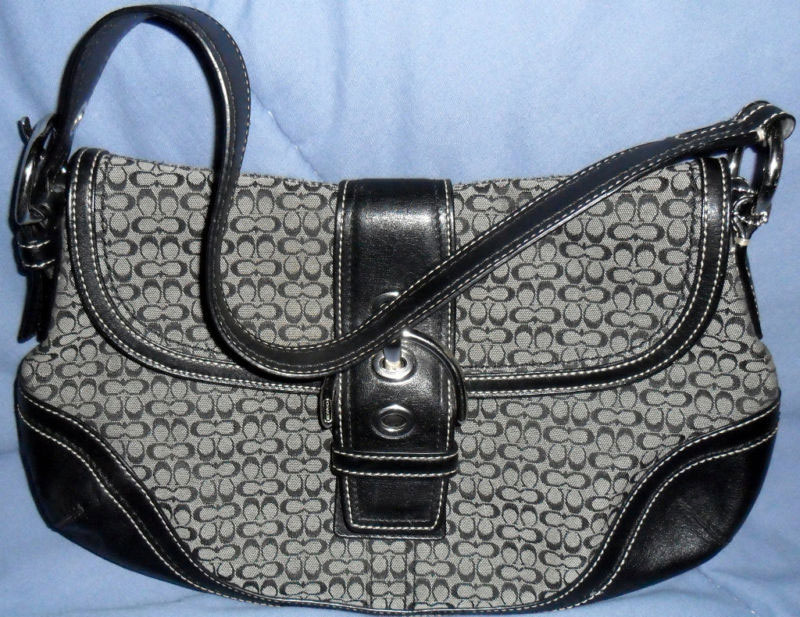 This isn’t my bag, but it was just like this; photo via Blogspot

I grew up in an affluent area of the Atlanta suburbs, so a couple other girls at school already had designer bags, even in that era when giving something that expensive to teens was much less culturally pervasive than it is now. They all had the little pochette-style options, though—the least expensive bag available from the brand. I knew I could do them one better; after all, I had my own job and was saving my own money! So once I had enough (which I believe was around $300), I drove myself to the mall (the driver’s license was also a fairly new acquisition), marched up to the Coach counter and pointed at the one I wanted in the glass case: a hobo with a grey C logo body and black leather trim. It had a top flap closure with a big silver buckle, and my 18-year-old self thought it was the classiest thing I’d ever seen. I was so proud to be able to buy it with my own money; I felt like an adult.

Over the next several years, that bag was my constant companion. I took it everywhere well into college, used it every day, beat it up like teenagers are wont to do with anything they touch. And then, one day several years later, firmly ensconced at my college job selling appliances and TVs at Best Buy, I decided I should probably find a nice tan bag to go along with it, so I’d have more options depending on my outfit. In my googling for a suitable option in a similar price range, I ran across a fairly new website that spoke to my burgeoning interest in bags: PurseBlog. That was 2006, and the rest is history.

What’s your story? We’d love to hear the tale of that first bag in the comments!