Do You Have a Top Number for Your Handbag Budget?

The number I’m willing to spend on one singular bag keeps creeping higher and higher….
By Lucy Watson Prendergast •  Aug 18, 2020
30 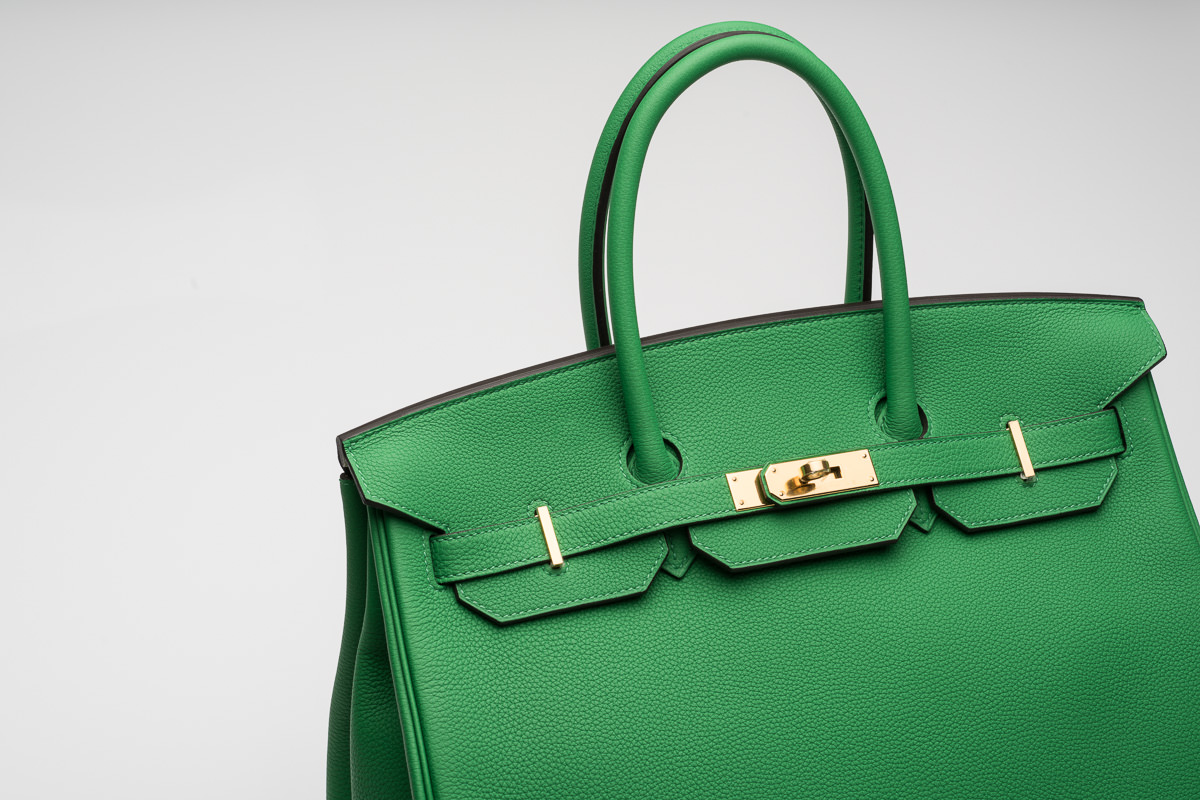 I’ve loved bags since I was in high school, and because I have loved bags from a young age, I have had a pretty significant evolution in my budget for handbags. My parents gifted me some Dooney & Bourke handbags for birthdays as a teen—yes, they were covered in stars and hearts. Thankfully, my mom held onto them for me over the years and a lot has changed since then.

I vividly remember a conversation I had with a friend on a Greyhound bus from DC to NYC in 2006. We were 18 at the time, and it was my friend’s first trip to New York City. We started talking about shopping and what we planned to buy during our visit. The conversation shifted towards handbags, and I mentioned the iconic scene where Samantha tries to buy a Birkin on Sex and the City. I mentioned the price of a Birkin, which was considerably less expensive 14 years ago than it is now, and that I wanted to own one some day. My friend looked at me like I had three heads, and it was in that moment that I realized that perhaps my obsession with bags and the amount that I was willing to spend on them was much more than that of my peers.

The first designer bag I ever bought for myself was a Rebecca Minkoff Morning After Bag when I was 20 years old. It’s actually the bag that brought me to the PurseBlog community and made me a full blown PurseForum fanatic. At the time, The Morning After Bag retailed for $425. As a broke college student, that seemed like an enormous sum of money, but I have always been nothing if not determined. I got a job babysitting specifically to save up for the bag and was so proud when I was finally able to order it.

Fast forward to my first premier designer purchase, my Louis Vuitton Neverfull. I was 26 at the time, and owning a premier designer handbag was a goal of mine, but I had no real plans of pulling the trigger. I was living abroad in my husband’s home country, Ireland, and decided to buy my first Louis Vuitton a few weeks before moving back to the US. Truthfully, the four figure price tag was a stretch on my budget then, but I obsessed and crunched numbers to make it work. In that moment, I had opened the door into the premier handbag world.

Last year I hit another handbag milestone, when I purchased my first bag above $2,000, my Saint Laurent Envelope bag. Truthfully that number still shocks me a little bit. I love my Envelope bag and use it often enough to justify the price, but that is a price I thought I would never spend. I own many bags that retail over $2,000, but as an avid resale market shopper and deal lover, I never imagined spending over $1,500 for a handbag. $1,500 was always my magic “top spending limit” number, and while I don’t anticipate making it a habit, I do think for the right bag it can be worth spending more for the bag of your dreams (if your budget allows, of course). Since I purchased the Envelope bag, I also purchased the LV Onthego, which is also over $2,000.

Now at the age of 32, I am becoming more strategic in my handbag acquisitions. Like any serious handbag collector, the idea of saving for an Hermès bag has crossed my mind. I’ve slowed down my purchases in 2020. I’ve purchased two premier designer bags this year, which is considerably less than what I purchased in 2019. Hermès is a purchase I will have to work towards, as it’s definitely not in my day-to-day budget, but I think I am ready to declare it a goal of mine. Since I am newly dabbling in the world of Hermès, I don’t have a particular bag in mind, but I am ready to start my research. I never thought I’d get to the place where I would consider spending that much on a handbag, but the more I grow my handbag collection, the more I realize that I use and treasure all of my purchases.

Do you have a top number for your handbag budget? Is your number continuously going up like mine is?