What’s Going on at Chanel: A Handbag Rumor Roundup 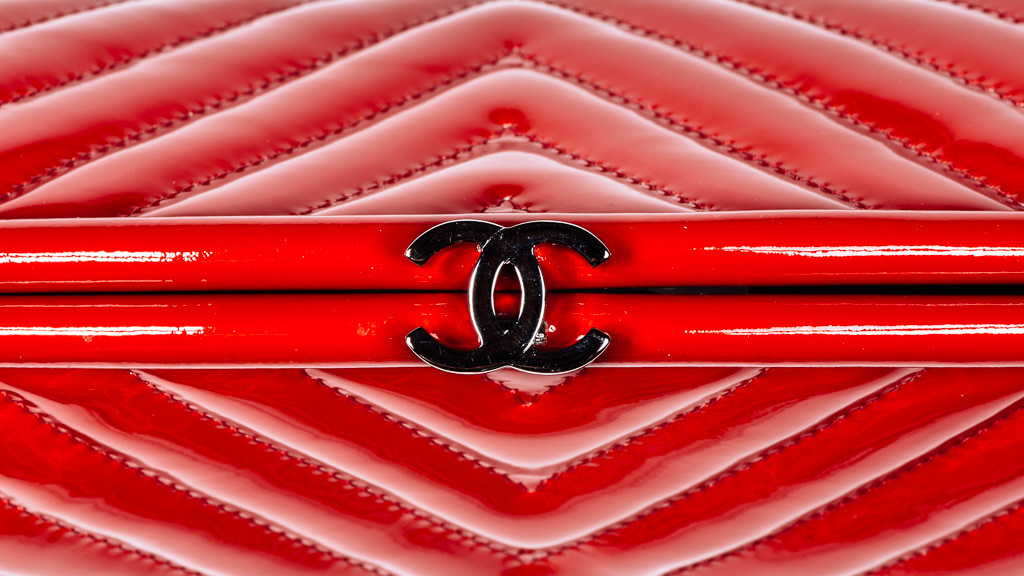 Ever since we heard rumors that the classic Chanel Grand Shopping Tote was being discontinued, we've been paying close attention to what members of our PurseForum have been hearing from their Chanel sales associates and friends at the brand. While we haven't been able to confirm anything (brands of Chanel's caliber tend not to dignify these things with a response until they're good and ready), it seems like the whispered-about changes at Chanel go far beyond just the potential disappearance of a popular tote.

Early last week, one of our Forum members started a new thread in our Chanel subforum to discuss what she had heard from a friend at Chanel corporate about the Grand Shopping Tote. According to that friend, the GST won't be going anywhere, but even that information comes into doubt as other members pop in to discuss what they've been told by Chanel employees and the original poster comes back to report that her friend has reversed course.

The chatter about changes goes far beyond just the GST; the speculation is that Chanel is going to make some important alterations to how it approaches handbags, and although it is just speculation at this point, much of it sounds plausible for the current market climate. We've parsed as much of the information as we can and collected the salient details for easy consumption. Prepare your requisite grain of salt and then join us below to figure out just exactly what's in store for Chanel's handbag line.

1. The Grand Shopping Tote is being discontinued, or it isn't, or they're scaling back production, or there's a price increase. 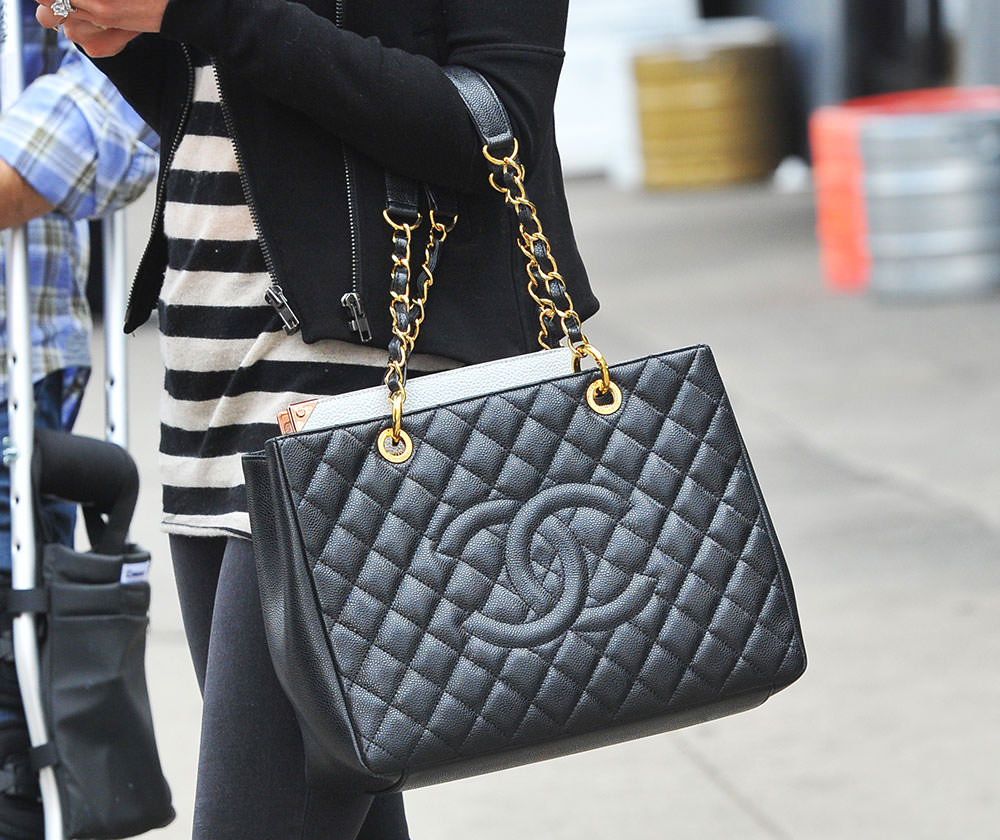 This is the question that set us off on this quest for Chanel intel, and it's still not settled. There are many schools of thought; some people have been told that the bag will not be discontinued, but its distribution will be scaled back in the US to make sure it doesn't become over-saturated. That would explain why some Chanel sales associates think it's going away entirely; it may not be a part of incoming orders for their stores. Others have been told that the bag is only being eliminated in the US but will still be available in other markets, and yet another subset of people have been told that only the non-seasonal colors (like black and beige) are disappearing in the US and seasonal shades will be available.

So far, we cannot make heads or tails of this one, but we did notice that the GST had disappeared from Chanel's classics lineup on its US website. That's not necessarily meaningful (the Chanel site does not display a complete list of bags being made at any given time), but there is a precedent for Chanel discontinuing a popular, classic bag: the Medallion Tote ceased production a couple of years ago. If the GST is discontinued, that doesn't mean Chanel won't bring it back in a few years once nostalgia for it has built, of course.

The only rumor we've heard about the date when the discontinuation might happen is around the Cruise 2016 launch, which happens in the last quarter of 2015.

2. Chanel's Wallet On Chain bags are getting a re-design. 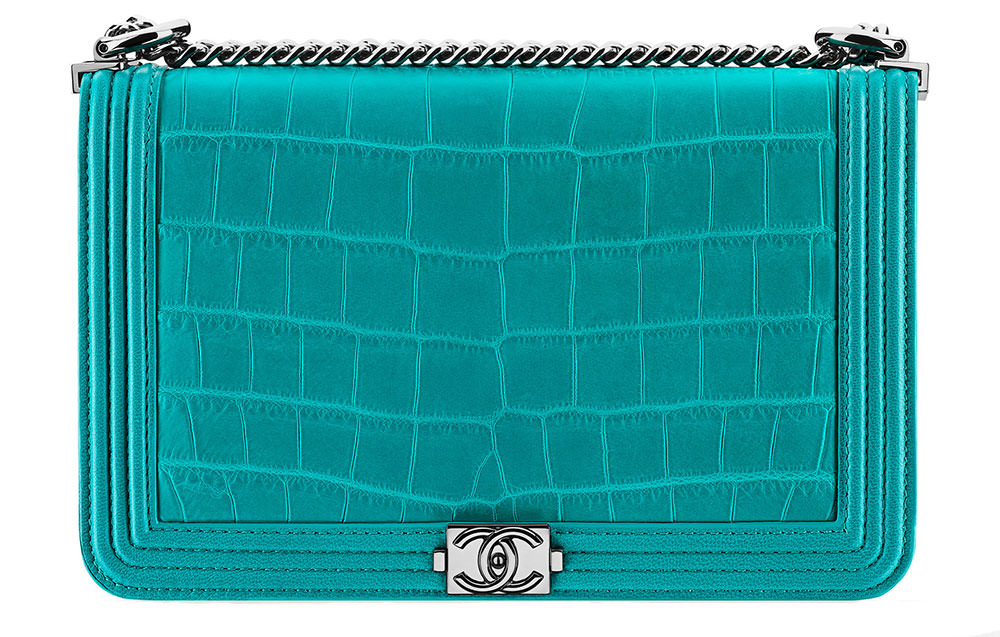 Not long ago, Katherine posed a bag dilemma for you guys, and many of you echoed her concerns about the Chanel WOC: compared to other Chanel bags, certain parts of its construction felt a bit cheap. From what a couple of our members have been told by their SAs, it looks like the brand will be making some changes to this popular entry-level mini bag, although there's no word on what they might be. (Hopefully there will at least be a magnetic rather than manual snap closure.)

Other members have reported more difficulty than normal in finding the WOCs that they're looking for, which often happens when old products are phased out for new ones and could be seen as evidence to bolster the idea that new bags are on their way. At least one tPFer was told by her Chanel SA that the brand plans to constrict the supply of the relatively affordable WOCs so that they don't become over-saturated in the mass market, which is in line with a lot of what the brand is rumored to be doing with the GST, Chanel's entry-level tote.

3. Chanel is closing some of its department store boutiques to focus on its standalone stores. 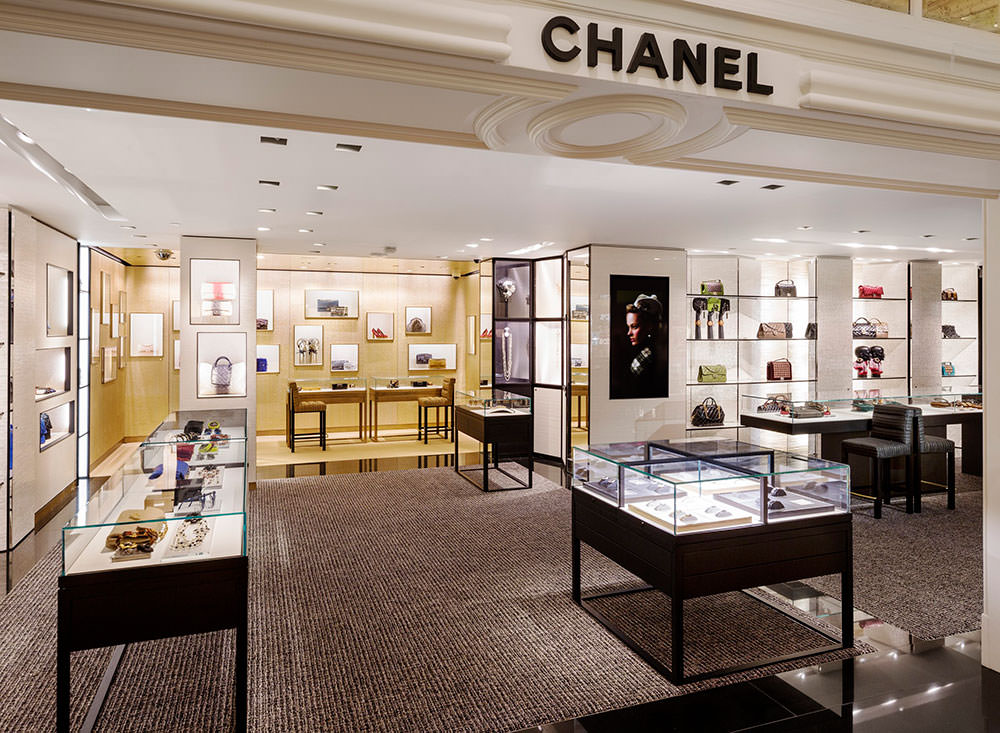 Brands like Louis Vuitton and Prada haves suffered from their ubiquity in recent seasons, and with the popularity of Chanel's bags, it makes sense for the brand to take steps to avoid the same fate. Chanel has long sold its bags almost entirely through its own avenues, but in order to compete with brands that wholesale to luxury department stores, Chanel also sets up mini-boutiques in places like Neiman Marcus and Saks. In the luxury business, though, there are both advantages and disadvantages to physical accessibility.

A tPFer in Boston reports that her SAs at both her local Bloomingdale's and Neiman Marcus stores told her that their Chanel store-within-a-store locations would be closing because Chanel wants to encourage customers to shop at their boutiques. Usually moves like that are made because a brand wants to be able to more effectively control customer experience, service and merchandising, which is right in line with the idea that Chanel wants to ensure its longevity as purveyors of rare luxury. The more variables a brand can control, the more finely tuned its communication with its customers can be.

Although details are scarce, it seems unlikely that the brand will shutter all of the third party locations, such as those in areas that aren't served by a full brand boutique or in markets like New York City, where demand generally exceeds supply, even when you factor in the department store outposts. Like all of this, though, that's just our best guess.

4. Chanel is shifting its focus away from classic bags in order to focus on more runway and special pieces. 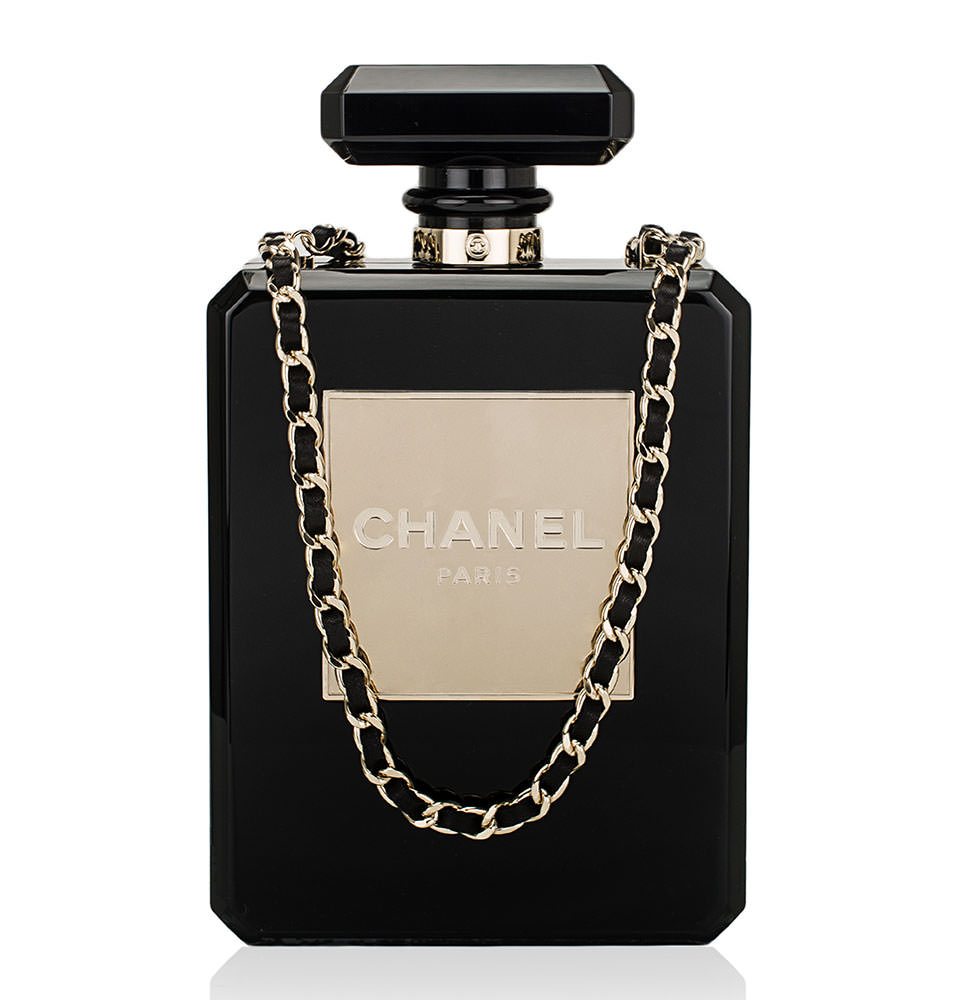 This rumor is the most general of those we've come across, which is probably why it passes the sniff test the easiest of all. Chanel has slowly built a ravenous market for short-supply seasonal bags, runway pieces and limited editions, all of which can be priced somewhat arbitrarily and still easily sell out because customers feel like they're buying something genuinely rare and collectible. That's an enviable spot to be in, and that means that Chanel may avoid becoming the next Louis Vuitton.

Vuitton saw its sales falter when high-dollar customers were turned off by the mass appeal of the brand's lower-cost monogram bags, and although the brand is doing an admirable job righting the ship as we speak, it's a position that is best avoided if possible. Because Chanel doesn't need to rely on the sales of entry-level bags to keep themselves afloat, it's smart to pull back a bit on big sellers like the Classic Flap and Boy Bags in order to retain a sense of scarcity and exclusivity.

In fashion, it's ideal to have more consumer interest than you have product to fulfill it, and that's what all of these rumors boil down to: Chanel taking the subtle steps necessary to ensure the structural integrity of the brand's accessories business, which are its financial bread and butter.

We'd like to reiterate, of course, that these are simply rumors that we were unable to confirm but that have been surprisingly persistent among our Forum members, many of whom have close working relationships with the staffs at their local boutiques. While they might not all come true, they're definitely worth considering as you make your Chanel shopping decisions over the next few months.