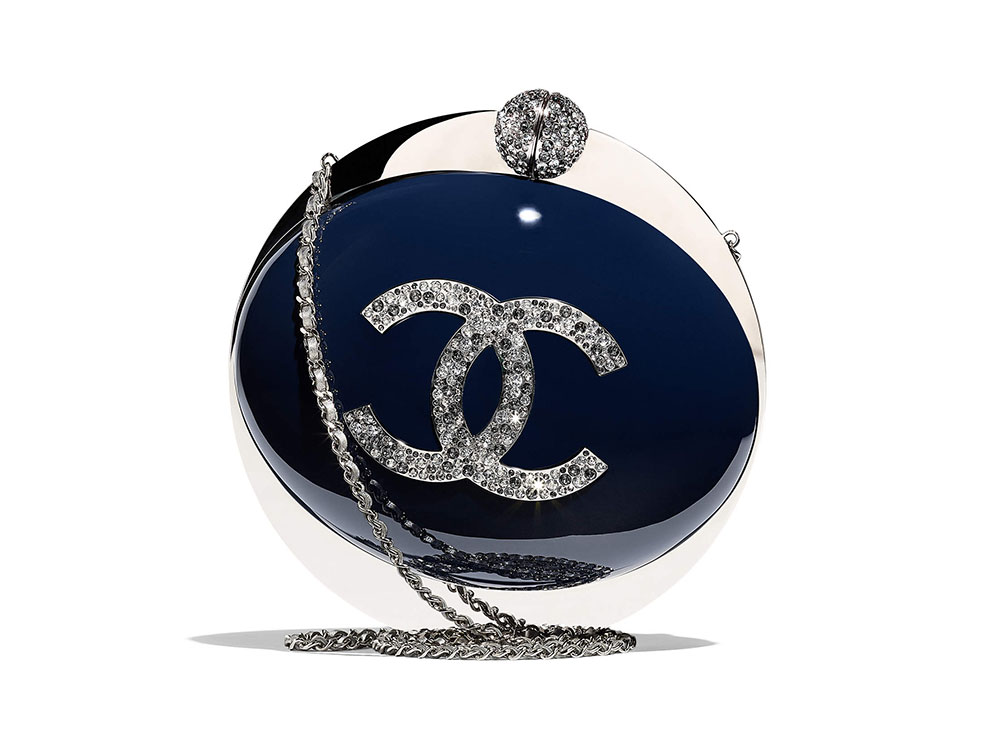 In 2015, we reported some exciting news: Chanel had publicly declared its intention to launch online sales of some of its fashion pieces. At the time, Chanel’s president of fashion Bruno Pavlovsky said that the brand was testing methods to launch e-commerce on its website (beyond the cosmetics, fragrance and sunglasses it already sells there), and that shoppers could look forward to it as early as Fall 2016. Obviously that has yet to happen, and now the same Chanel executive has reversed course, according to a report by Business of Fashion.

BOF reports that at a Vogue conference in Paris this week, Pavlovsky told the audience that Chanel has no plans to launch further online retail categories. “If you give everything to everyone straight away, I think you lose that exclusivity. I’m not saying we won’t try it one day, but if we do it will be because we’ll really think there’s some added value,” he said. That’s pretty unambiguous: if you had dreams of ordering a brand new Chanel bag online, straight to your door, that’s just not going to be possible.

This announcement comes on the heels of just the opposite from one of Chanel’s competitors: Céline recently launched its Spring 2018 collection with e-commerce in France, as well as a promise to US shoppers that online sales would be coming in the new year. Céline is an LVMH brand, though, and its parent company has long embraced online shopping. Chanel, on the other hand, is privately owned instead of managed by a conglomerate, which means it has fewer people it needs to please with its business decisions.

And by all indications, lack of online sales hasn’t slowed Chanel down in recent seasons. The brand doesn’t release sales figures, but based on what we can see from the outside—things like celebrity support and difficulty finding the most popular bags in stock in stores—it seems like the brand has little to worry about in the realm of consumer interest.

If you’d still rather buy online than in a store, the internet does allow you some alternatives, so long as you’re okay with buying pre-owned bags. Earlier this year, we put together a guide to all your best options for doing just that.