Love It or Leave It: The Dior J’Adior Wallet on Chain 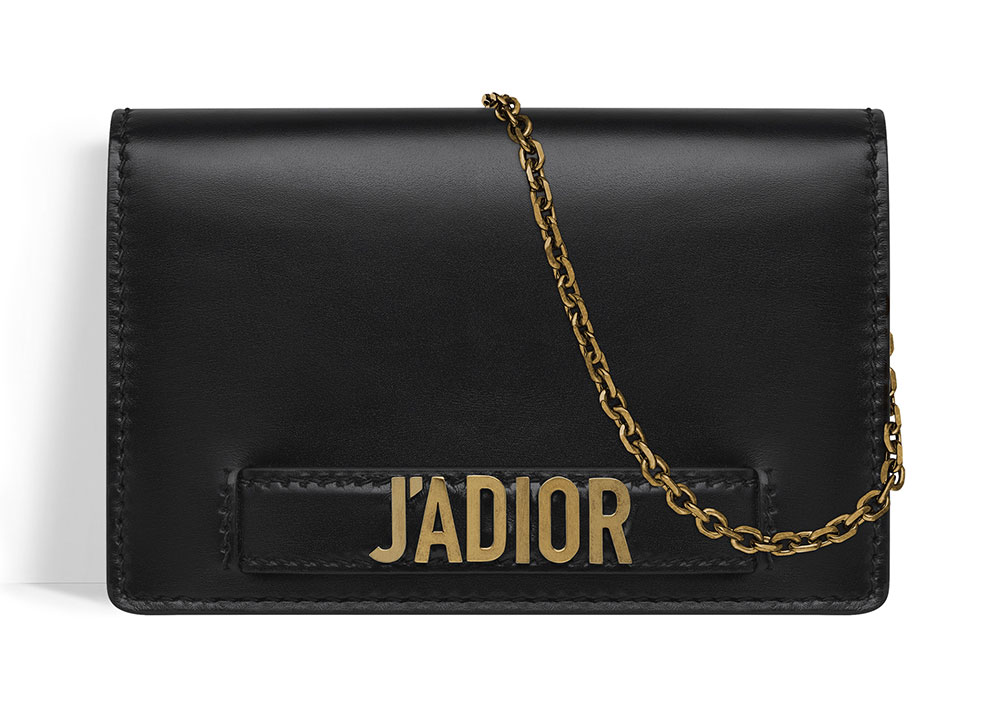 One of the most interesting things about Maria Grazia Chiuri leaving her partnership with Pierpaolo Piccioli at Valentino for Dior has been getting to see which parts of the Valentino aesthetic they each likely influenced when they were working together. Evidence (Valentino’s Pre-Fall 2017 show, for instance) suggests that it was Piccioli with many of the brand’s more traditionally feminine leanings, while Chiuri’s work for Dior so far indicates she might have brought a balancing toughness (and the appreciation of sheer skirts) to the table. When it comes to bags, though, Chiuri’s work has diverged more from both her previous oeuvre at Valentino and Dior’s traditional look than I had expected.

Dior’s Spring 2017 collection, Chiuri’s first at Dior, won’t hit stores until the end of February, but the brand has included some teasers on its website, including a look at the Dior J’Adior Wallet on Chain. The bag features a brand new, very bold logo hardware style that made its debut for Spring 2017, and it’s been a hot topic of conversation every time we’ve featured glimpses of the upcoming bags. 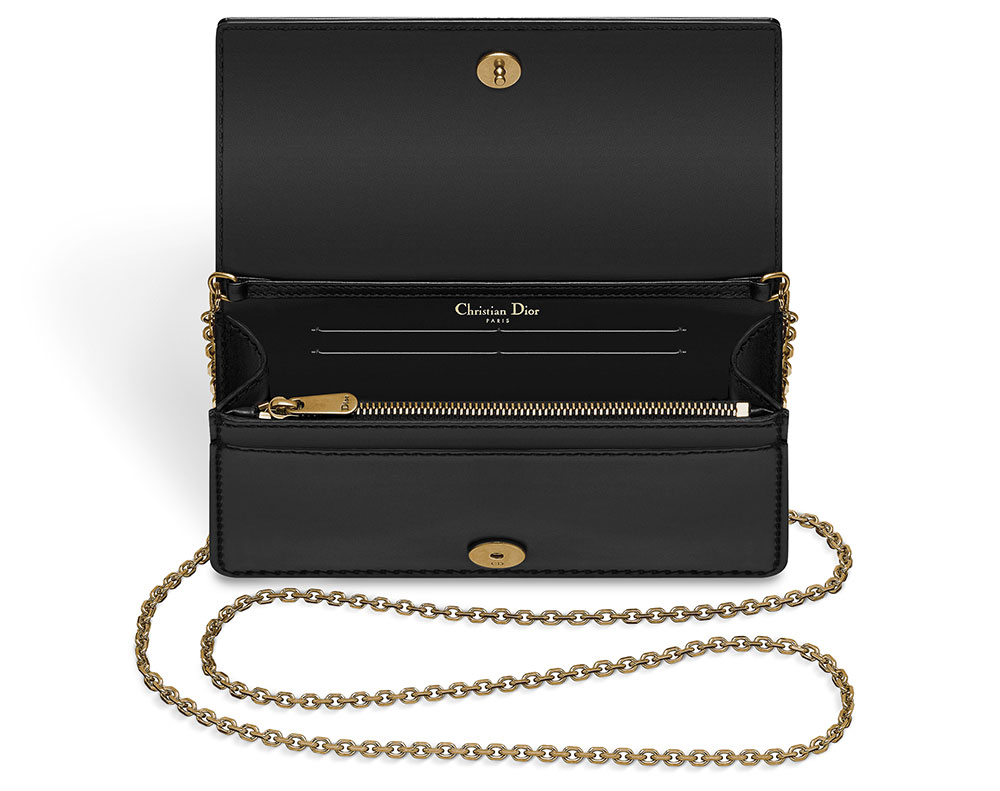 The bag itself is well-designed for a piece at the base of the brand’s price structure. The interior is small but well-organized, with wallet-style slots for cards, in addition to both a zip pocket and slide pocket at the front. What gives me pause, though, is the exterior font used for these logos. It feels slightly brutalist, as though the typeface was chosen because it’s jarring in its aggressive plainness. That kind of look is far from the forward-leaning femininity of Raf Simons’s Dior, and the quick transition might take some time for shoppers to adjust to.

So, tell me: do you love this bag, or not so much?