Watch out for a Louis Vuitton price increase coming April 16! 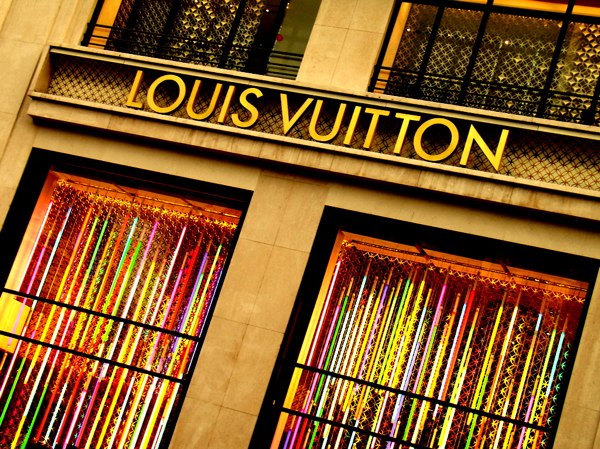 We hate to be the bearers of bad news, but this morning, that’s exactly what we have to be. This is the kind of news you want to know as soon as possible, though, so that you have enough time to adjust, make your plans and complete any purchases that you were contemplating. Yep, we’re talking about a Louis Vuitton price increase. After the jump, we have all the info and a few suggestions of what you should scoop up before everything gets more expensive.

In the grand scheme of price increases, this one really isn’t that big of a deal. Mizhattan reports that on April 16, prices on your favorite Vuitton goodies will jump 3-5%, which is nowhere near the jumps that labels like Hermes and Chanel have made in the last six months. On top of that, Vuitton’s prices have been stable for over a year with no increases, so it’s hard to work up any self-righteous rage over this particular move. Luxury price increases are like death and taxes – unavoidable, entirely expected and somewhere between mildly and incredibly unpleasantly. This one’s pretty mild.

Louis Vuitton fans have a choice to make in the next five days: Buy now or pay the increased prices later? If you choose the former, this is what we’d suggest you go for… 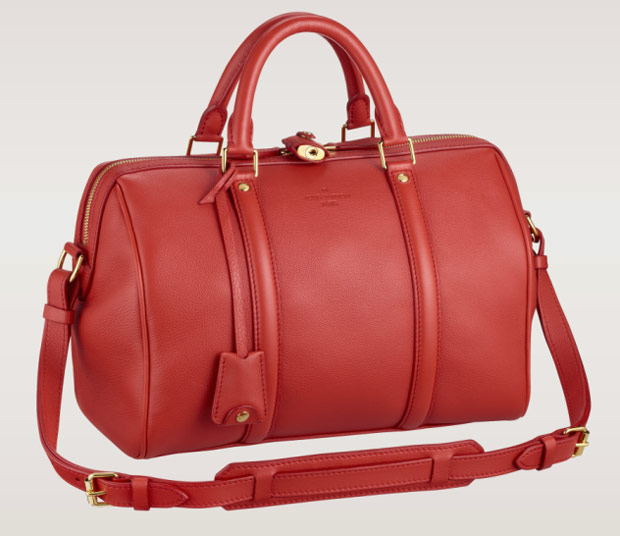 I’ve officially reached fangirl status over the Louis Vuitton Sophia Coppola Satchel PM, and since it’s one of Vuitton’s more expensive bags to begin with, any price increase will affect it proportionally more. Buy through Louis Vuitton for $3950. 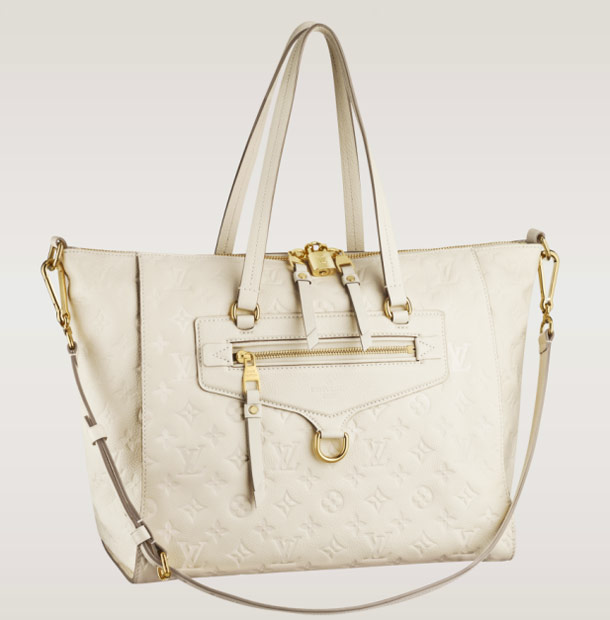 If you’re looking for an all-season bag that’s not boring black or tan, check out this ivory Louis Vuitton Lumineuse PM. Concerned about getting it dirty? This style also comes in several other colors of Empreinte leather. Buy through Louis Vuitton for $2530. 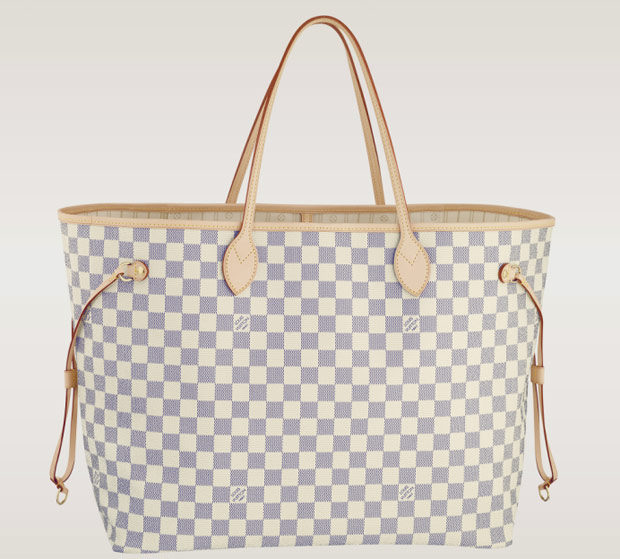 Everyone loves the Louis Vuitton Neverfull, and in bright, crisp Damier Azur, this bag is the perfect warm-weather carryall. Buy through Louis Vuitton for $870.

This is not the first price increase in a year…LV has been running two a year of late. Fact check.

The post I linked to is reporting 14 months. If anyone has a citation of a more recent increase, I’ll be glad to change it in the post.

There were at least two price increases I can recall…may have been three.  At any rate the prices have increased significantly in the past 14 months.

Spelled “Sofia” not “Sophia” on the LV bag!

I’m in Canada…not sure if price increases happen globally but I was at LV in February and got hit with a price increase. I called to confirm the product was available, confirmed the price and went to purchase the following day and surprise!…price increase!

Boo hiss! LOL makes me glad I just nabbed a wallet & scarf last week which I should be getting tomorrow. I love the Sophia Coppola PM but the price is a bit out of my range unless I win the lotto. I’ll be saving up for some fall items.

The problem with Vuitton, they are so highly copied that only the true Vuitton lover can tell the difference.  I personally don’t care for the bags because of this.  I stopped buying them 10 years ago and really into Marc Jacobs, Kors and Cole Haan bags.  1/10 of the price too

The last time there was a increase was last May. I rememeber bc I bought my NF Gm 1day after. I was pissed to pay $100 more but I did it anyway. At least it’s nit as bad as the Chanel increases.

Regarding the new price increase – I dont know if this goes globally, but there was one on January 18th in whole Europe. Having another one in 3 month? I dont believe so…

i am so sorry to hear that

omg, I wish I had read this post a few days sooner because I have been wanting to buy a neverfull gm!! ahhhhhhhh!

I have a Never Full that I am selling. Authentic, box and dust bag. Pre-owned, but has been stored in my closet and I am not much of a fan anymore. :/

Lulu, what size NEVERFULL? How old? What is condition? What color and date code? And mostly How Much ????? Let me know ASAP. THANKS. Melody. Legacyrblegs@bellsouth.net