The brand skipped its usual show for the season, so these images are the first we’ve seen of the season’s new LV bags
0 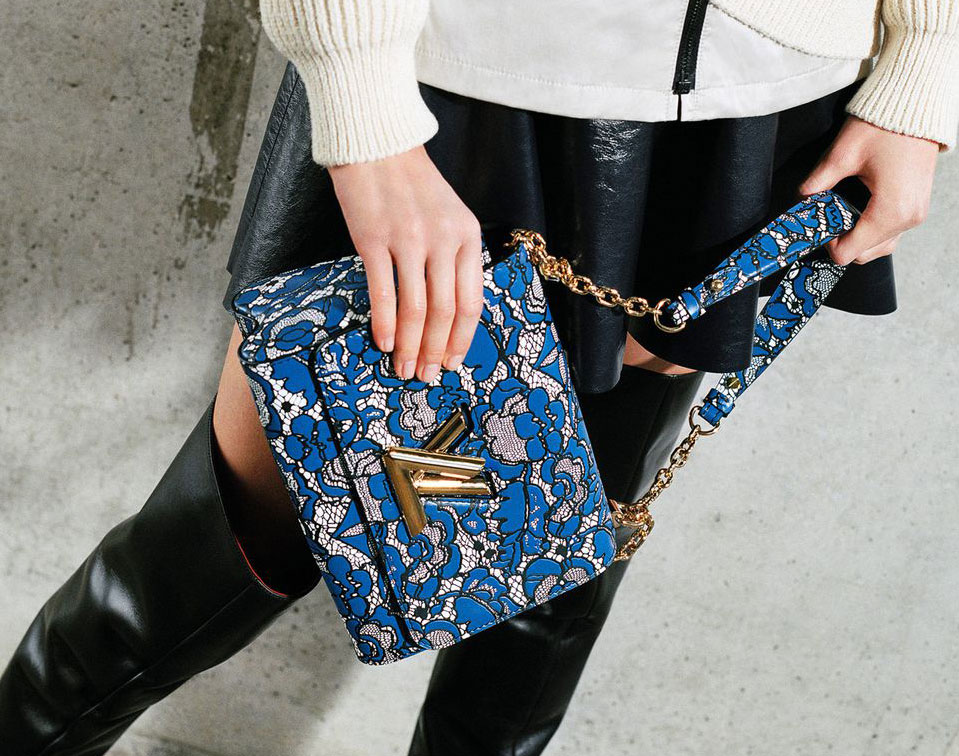 It’s odd for Louis Vuitton not to make a scene. The brand’s most recent runway spanned a breathtaking pathway high up in the mountains outside Kyoto, Japan at the Miho Museum, and when it comes to the in-between seasons that aren’t tied to Paris Fashion Week, Vuitton generally leans on the history of luxury travel baked into its DNA to take prospective shoppers on a visual journey to a far-flung destination. We kept waiting for the brand to do that for Louis Vuitton Pre-Fall 2017, but it never came, so only now are we getting to see the collection’s bags as they hit stores.

One reason Vuitton might have foregone a big to-do over this collection is that it doesn’t appear to be launching any major new accessories, which are the brand’s bread and butter. The campaign, shot by legendary photographer Bruce Weber, instead moves the emphasis to thigh-high boots, but we get to see a few bags anyway, naturally. Most of them are new versions of designs Nicolas Ghesquiere has introduced in his time at Louis Vuitton, including the popular Twist and City Steamer. Take a look at the campaign below, and if the bags pique your interesting, a couple have just become available via Louis Vuitton. 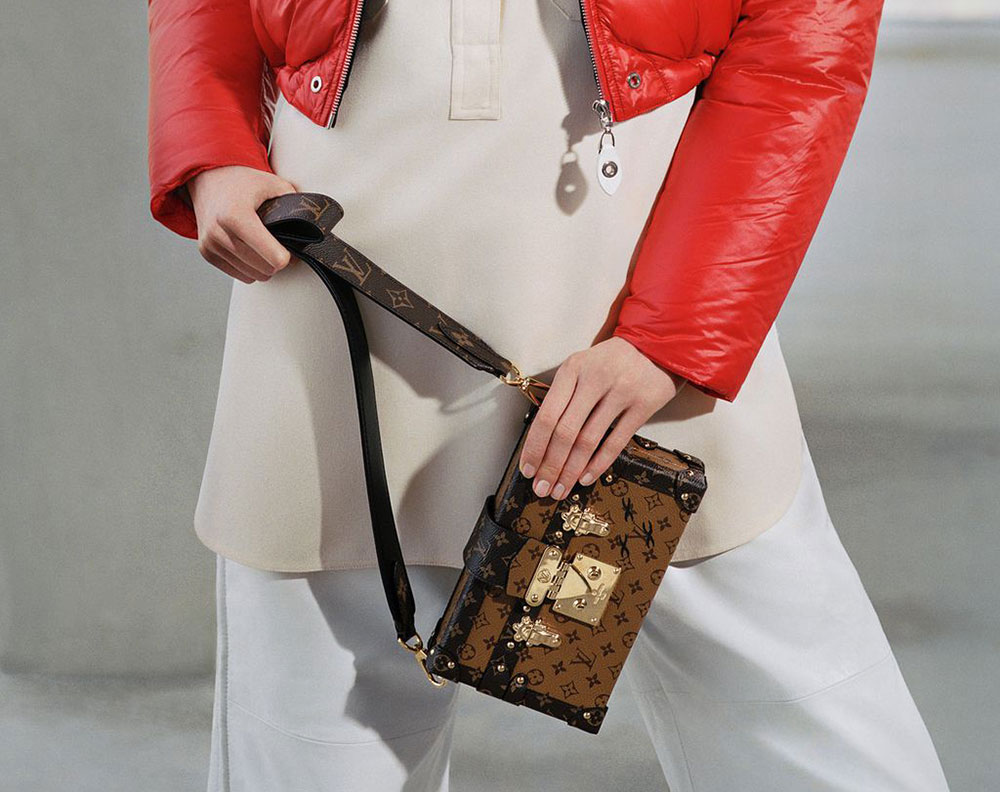 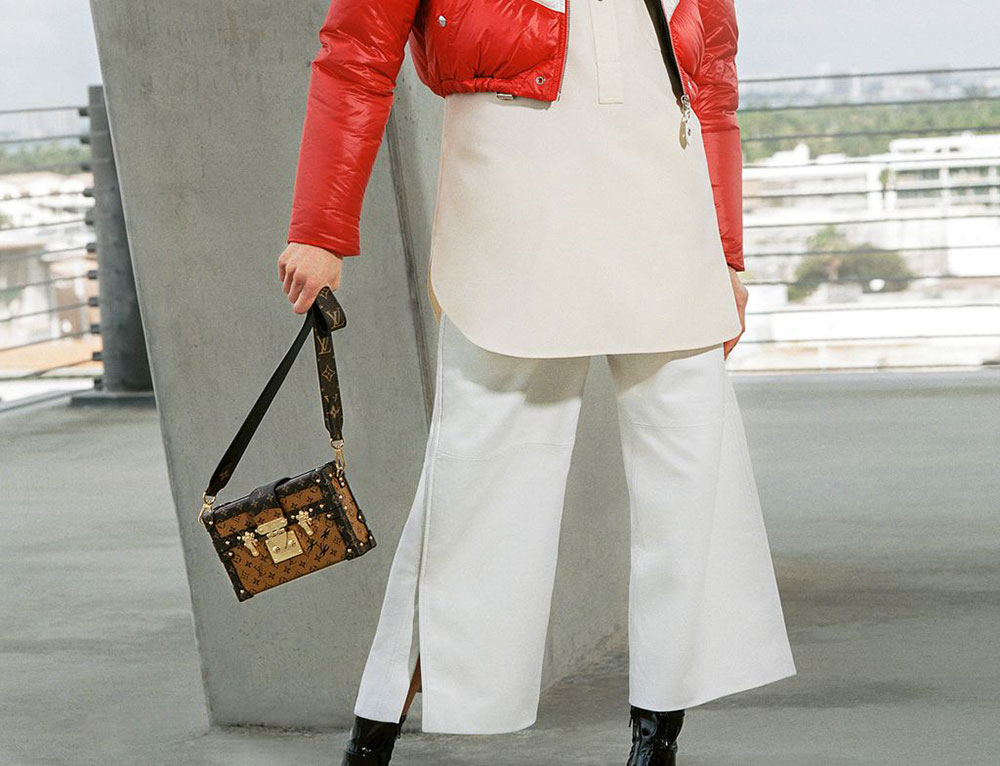 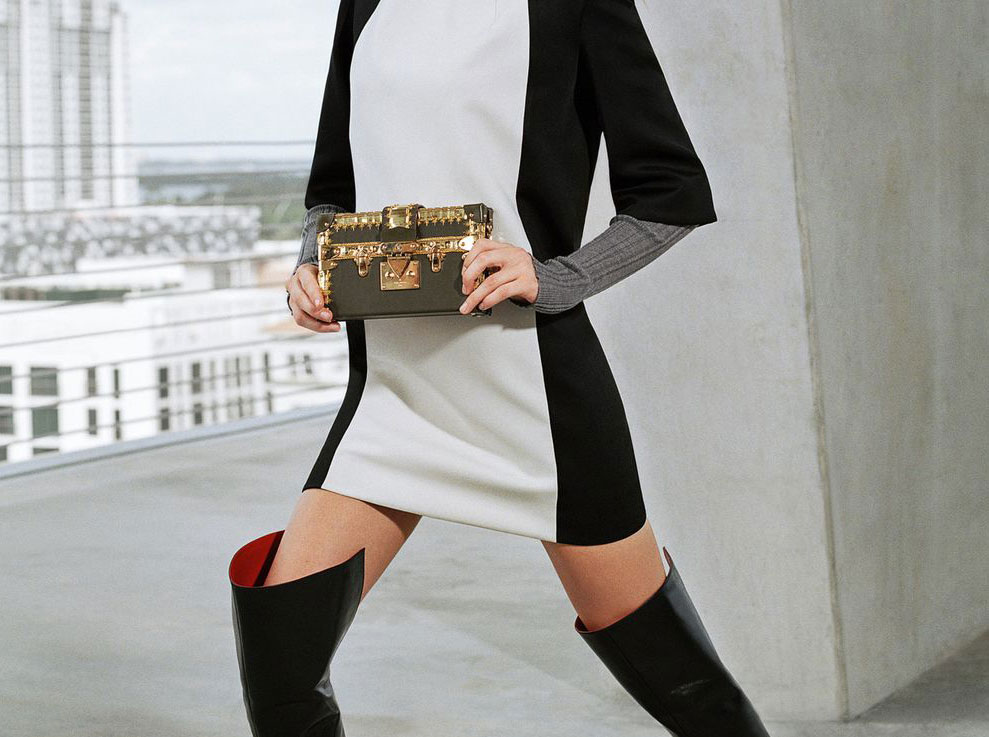 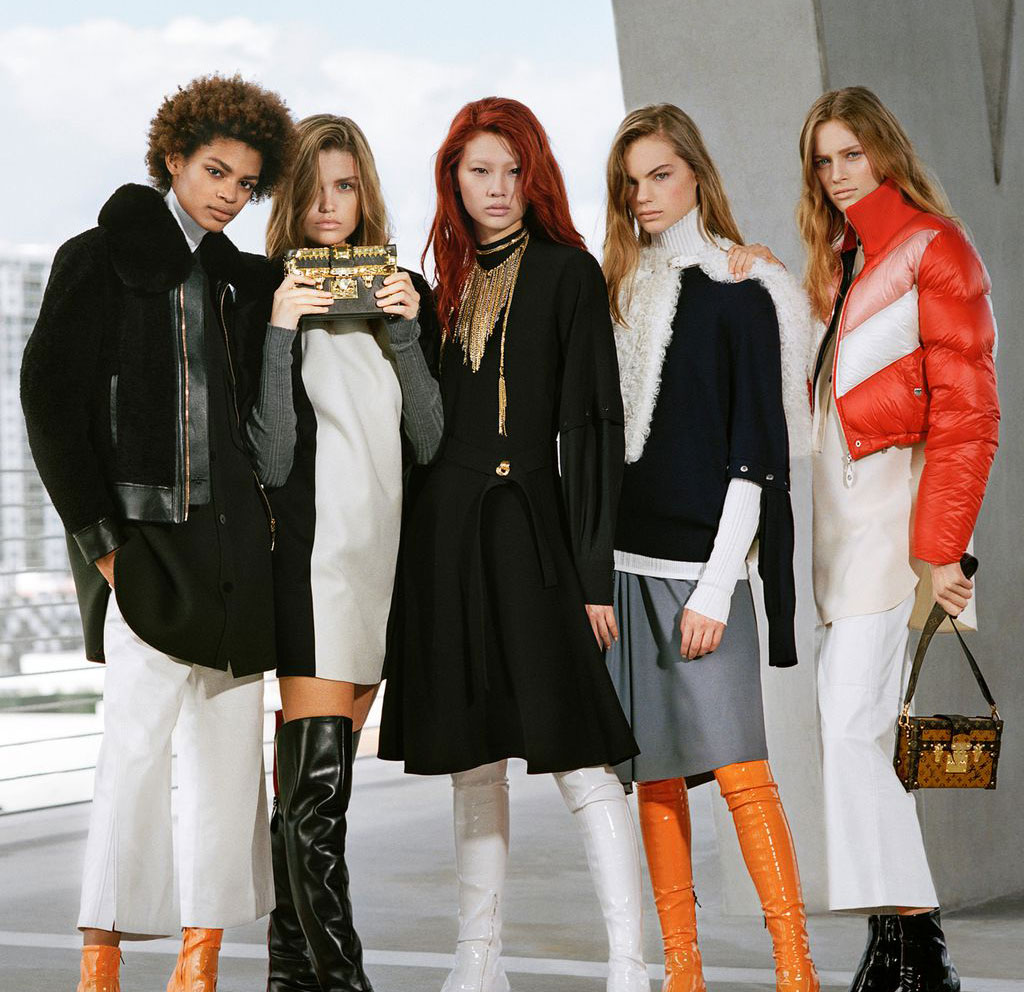 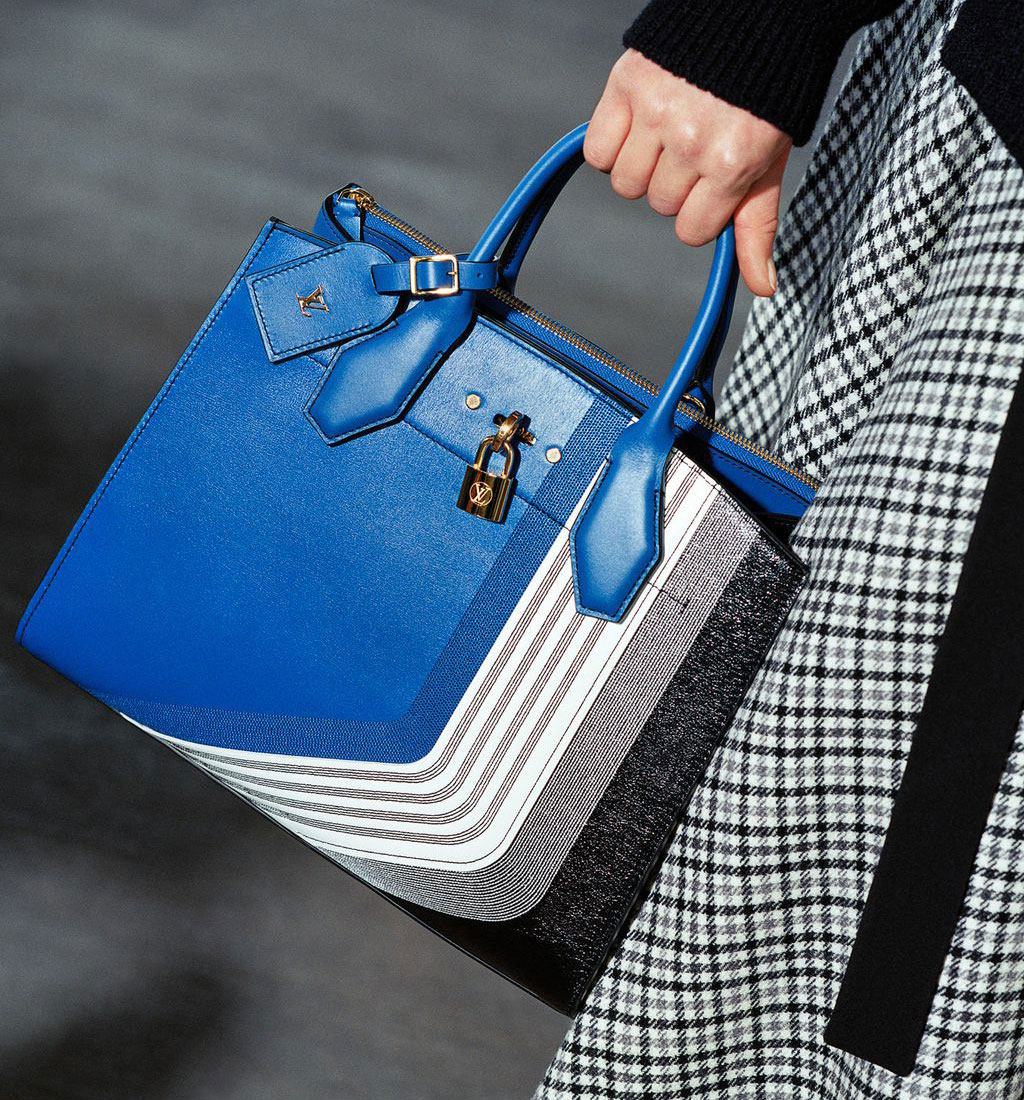 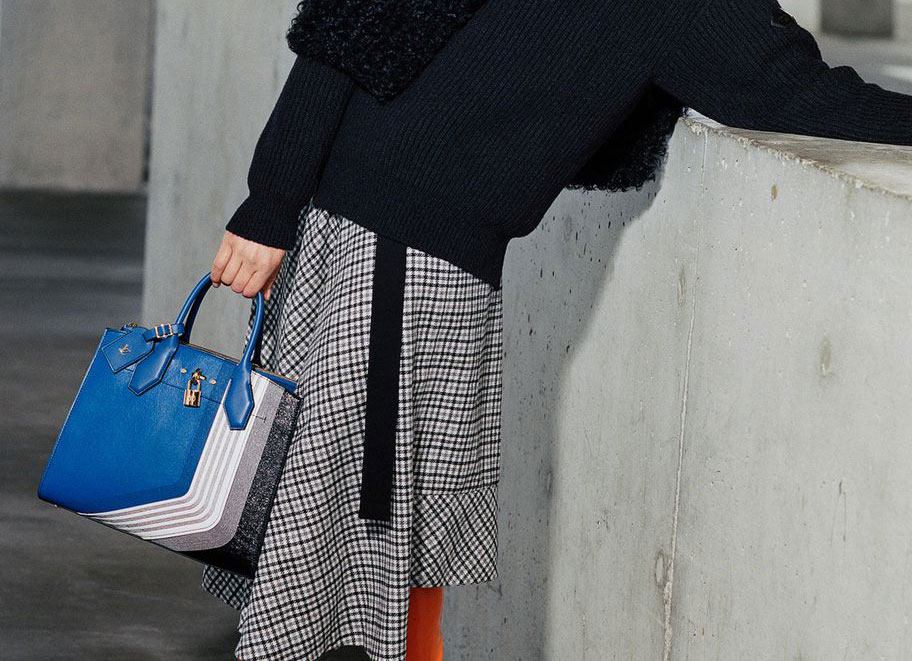 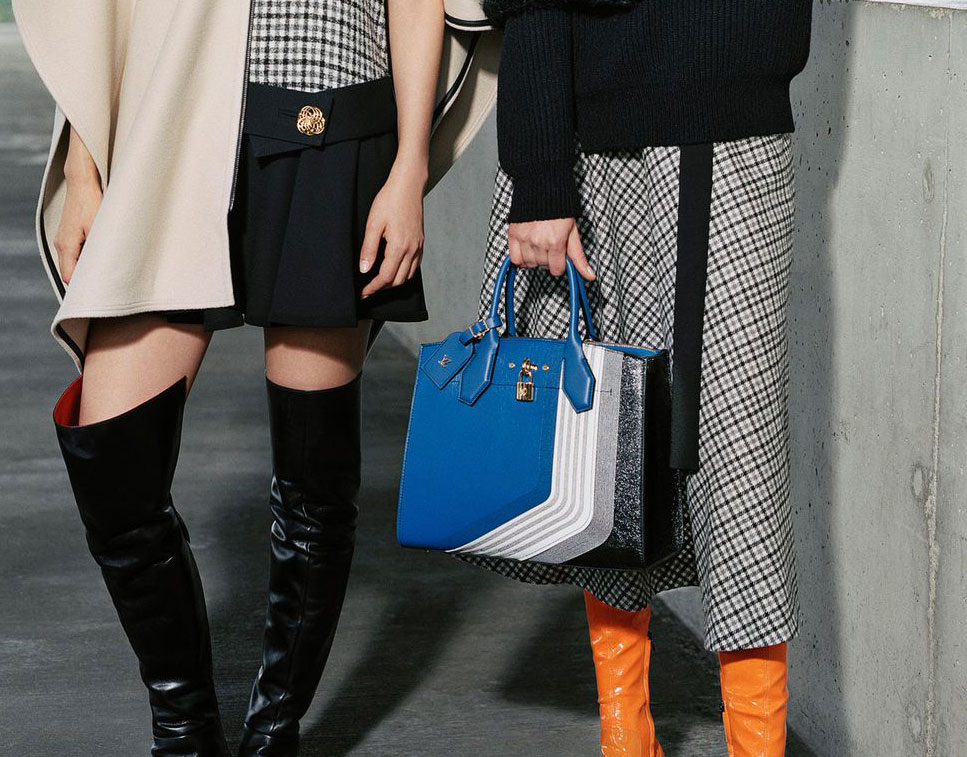 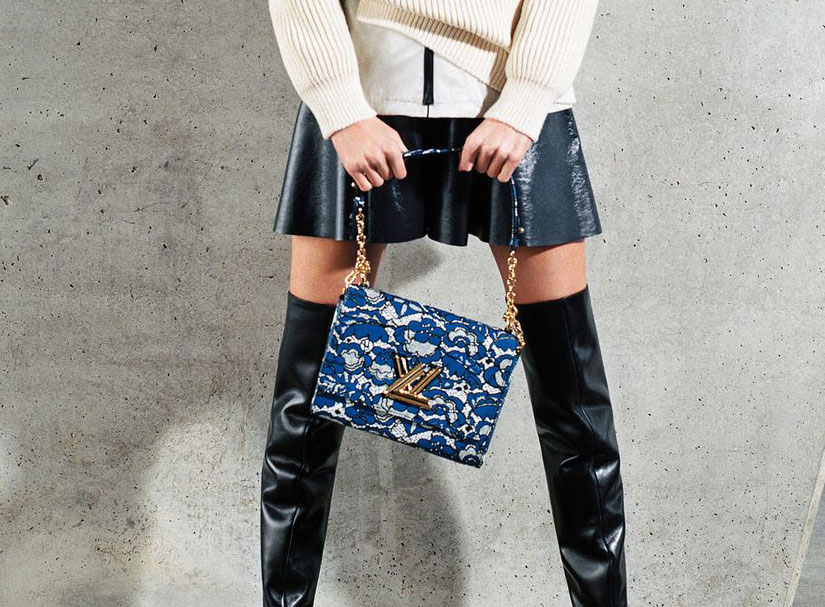 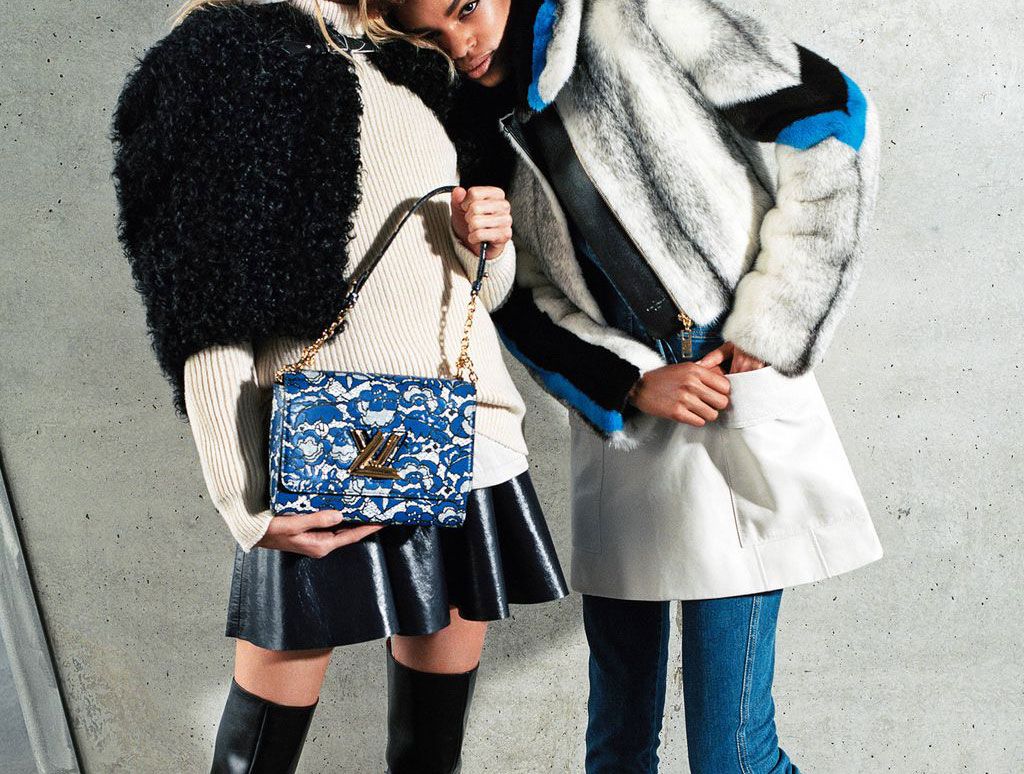 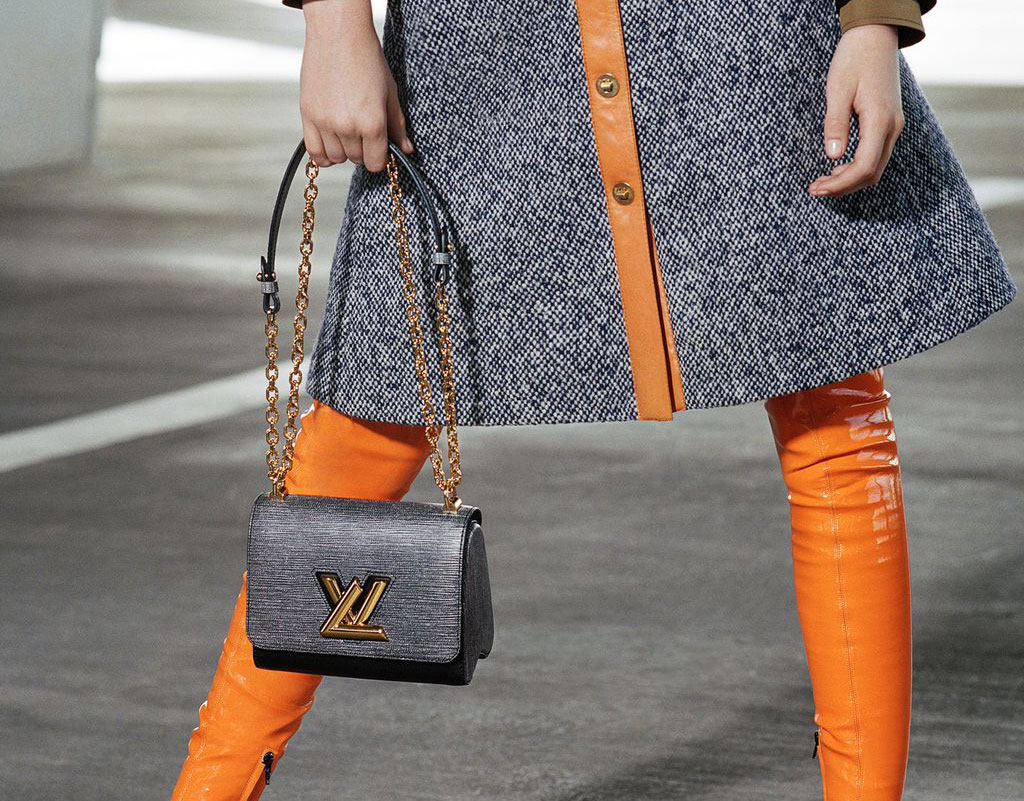 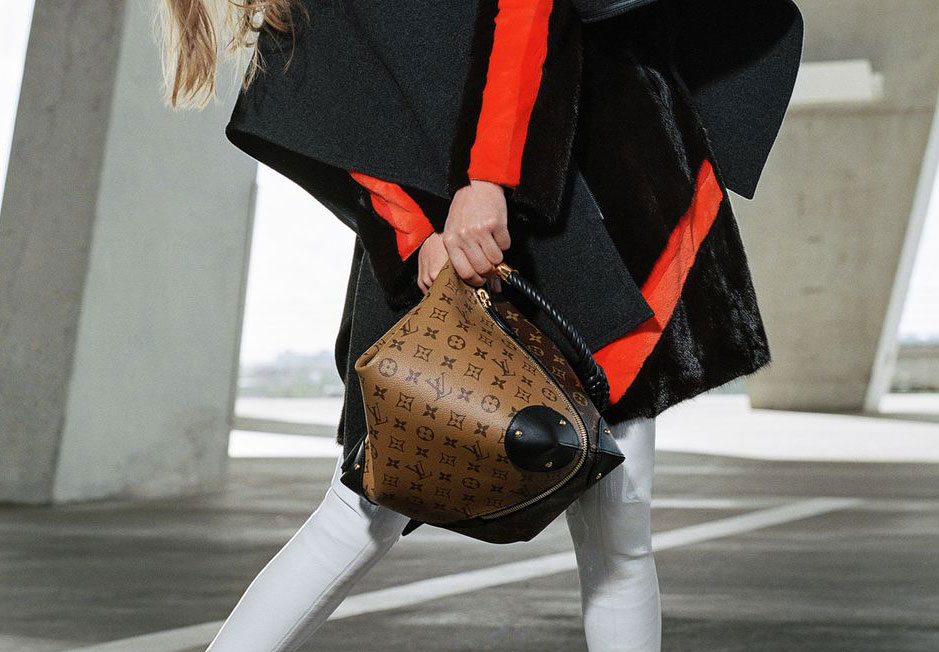 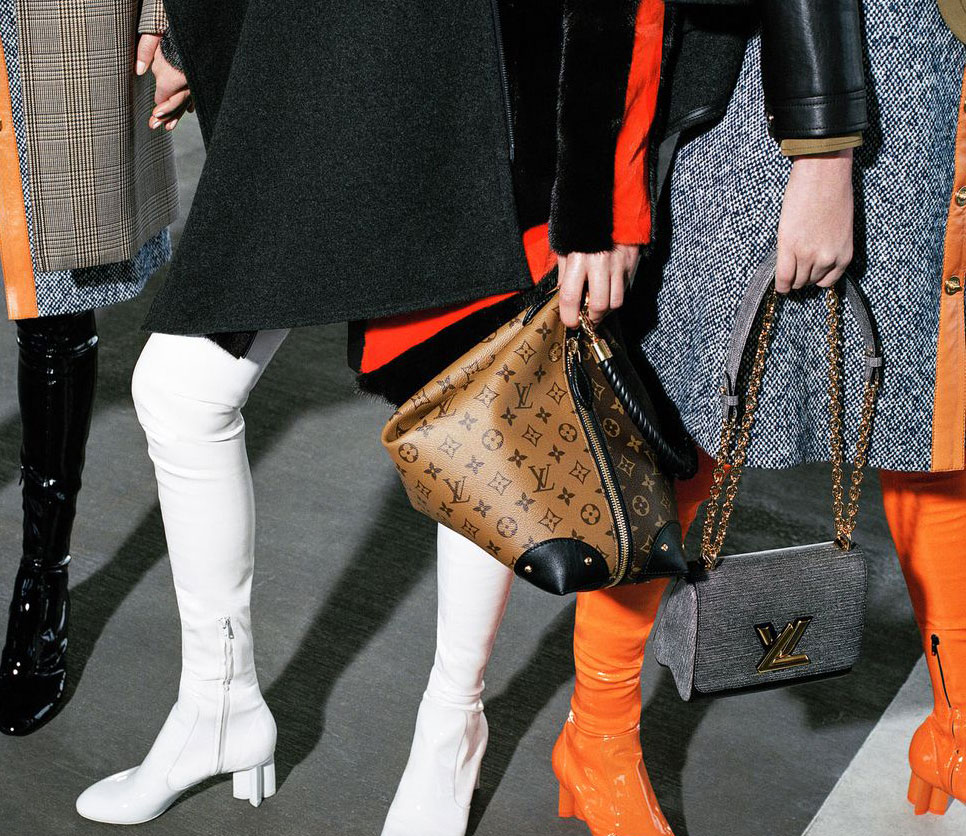 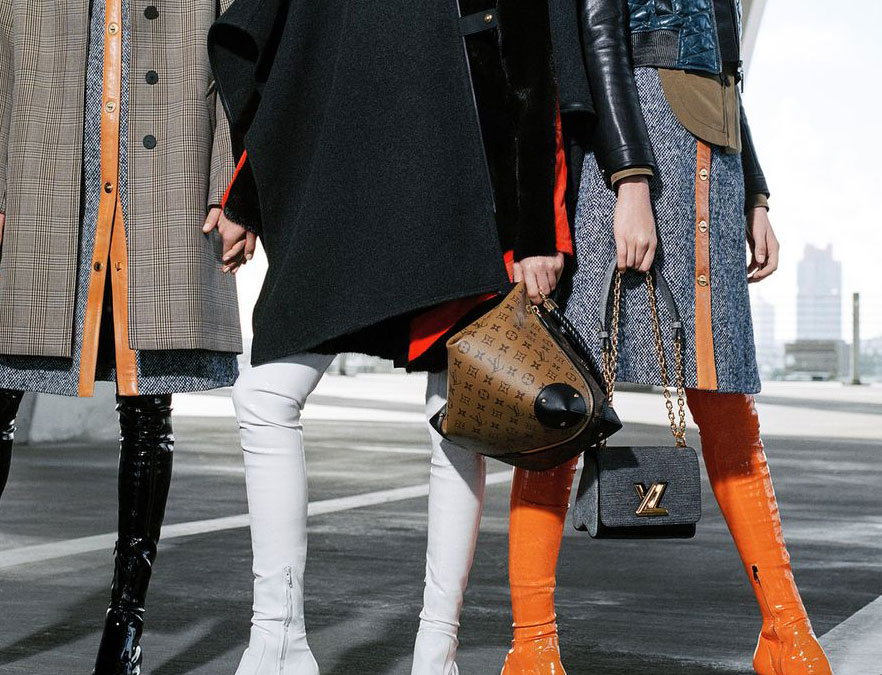