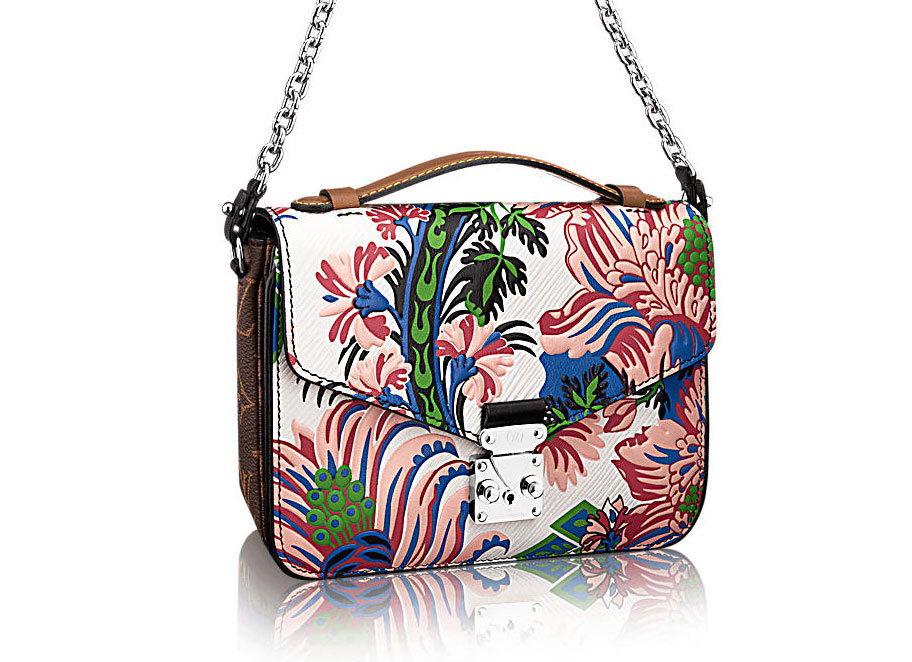 The case of the Louis Vuitton Pochette Métis Bag is a bit of an odd one. LV has never gone out of its way to promote or advertise the style, which originally just came in the brand's classic monogram and didn't benefit from a ton of very public celebrity appreciation, like many popular bags do at the outset. Instead, it seems to have caught on organically among the brand's customers at a time when the brand is experiencing renewed interest from shoppers as a whole, which has served to make it mighty in-demand indeed.

Louis Vuitton has realized it has a hit on its hands, of course, which means that we now get a few new versions of the Pochette Métis every season to whet our appetites. For Fall 2017, that includes three iterations in Epi leather: one in the larger, classic size, which comes trimmed with monogram canvas, and two patterned versions in the new mini. The prints are particularly beguiling, especially since printed Epi is something that's relatively rare to find at LV. Check out all three new pieces below. 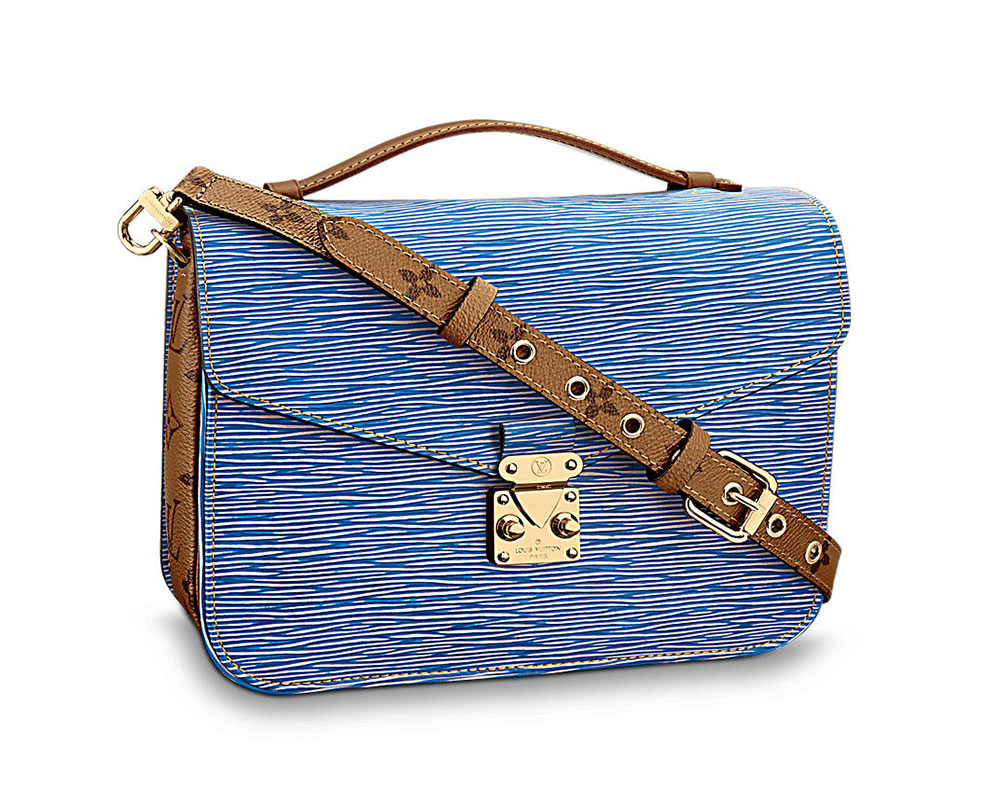 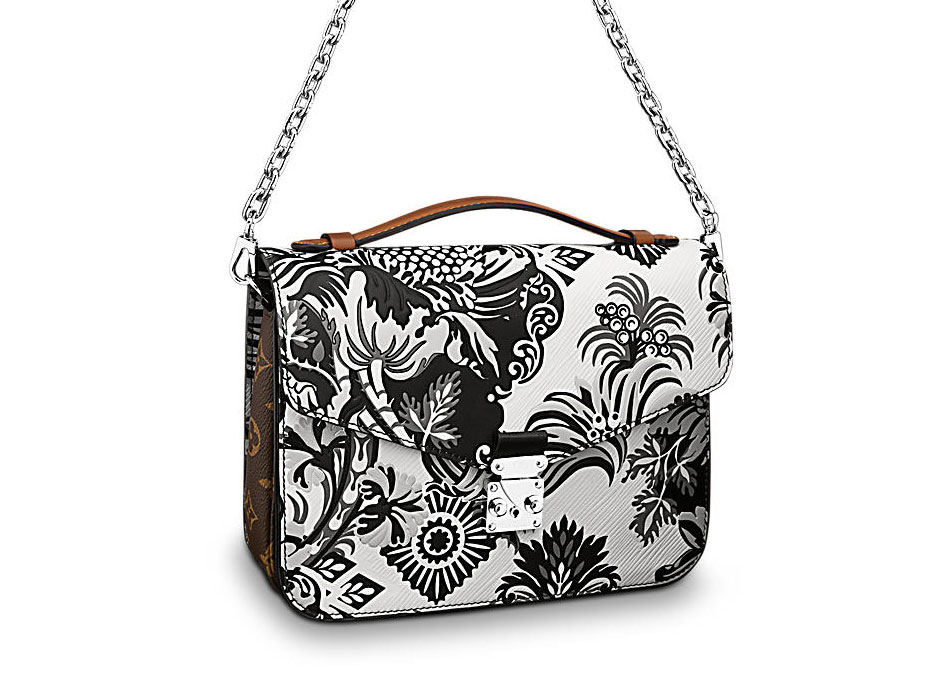