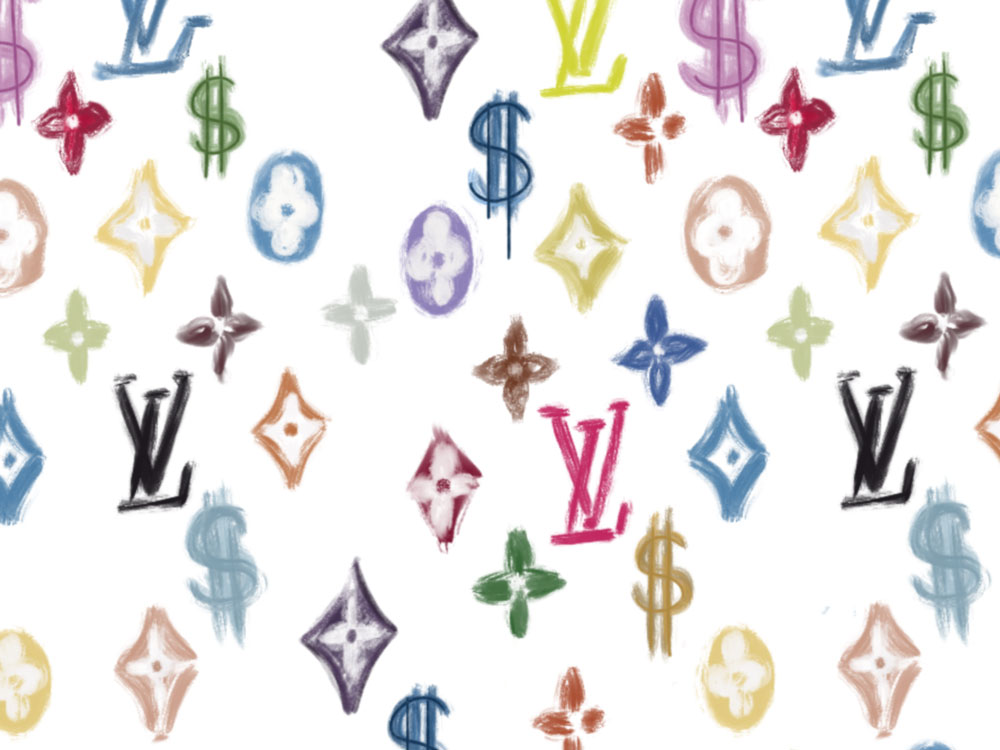 You guys all know the old cliche about there being only two guarantees in life (death and taxes), but we would like to posit that there are actually three: death, taxes, and designer bag price increases. Today, we’re here to talk about the third thing, and specifically with Louis Vuitton. Starting last month, you may have noticed prices rising on the brand’s bags, and we’re here with comprehensive details on what you can expect to find in stores.

Although prices have gone up on LV bags across the board, some have shot up more than others, and based on a price list posted by one of our PurseForum members, we’ve noticed a loose pattern in the percentages of increase: the more popular the bag, the more you’ll now have to pay for it. Some of the increases are under two percent for bags with lower profiles, but for models like the Speedy, Neverfull and Pochette Accessoires, you can count on seeing prices jump four to five percent. In practical terms, that means most increases range from $20 to $150, depending on the bag’s original price and its percentage of increase.

More subtle, though, are some of the increases that have happened with the brand’s most popular new bags, which sometimes see bumps even when the line as a whole hasn’t changed. The new Louis Vuitton Neonoe in monogram, for example, was $1,390 when it debuted, and it held steady at the price through at least September 2017, when I first wrote about it. Then, before the end of the year, it had snuck up to $1,450, even though general price increases hadn’t happened. Now, the bag is all the way up to $1,590, which is a six-month jump of $200, or over 14%—the most of any full-size bag we’ve tracked by far.

Although a price increase is never fun, Louis Vuitton lovers who read about Chanel’s recent increases have probably heaved a sigh of relief at these numbers; the brand spiked prices for some of its most popular bags by up to $400 for each size.

You can check out the full price list posted on our PurseForum.