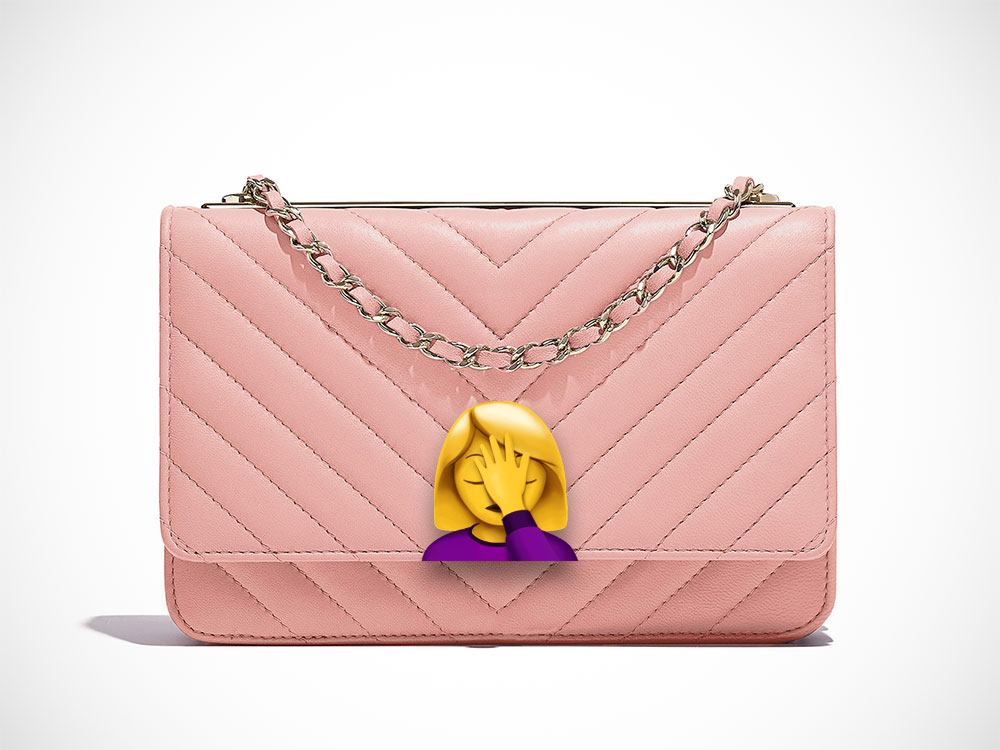 Last week, we brought you the news that Chanel raised prices on its Classic Flap bags, ranging from 6.5% to 8.2%. Most people knew that meant additional price increases would follow, so they asked their local sale associates in hopes of getting additional information or purchased bags on their wishlist before the price went up again.

I have bad news for you if you were looking to buy a Chanel WOC (Wallet on Chain Bag) or Chanel small leather goods: the prices on those pieces went up last week, including an increase of a whopping $400 for a Chanel WOC. The previous price of the standard leather WOC was $2,100, and it is now $2,500. The dollar amount of that increase is the same as it was for the majority Chanel Classic Flap Bag sizes, but on a bag that is much smaller and costs less. The percentage increase on the Chanel WOC is an astounding 19%.

We don’t have specific information on prices on every WOC before and after this increase, but the starting WOC price was $2,100 and across the board that has increased to $2,500. There was confusion amongst stores, sales associates, and shoppers as some members of PurseForum were seeing price tags of $2,500 back in December but the store would only charge them $2,100. The prices changed officially on January 5th, 2018, so if you had your heart set on a Chanel WOC, you’ll need to find an additional $400.

Some small leather goods were affected as well, with increases between $50 and $100. On these items, the increase is still substantial as a percentage of the final price, as the price point is lower to begin with.

As for the next price increase at Chanel, rumor has it the Boy Bag will be increased in the next few months, and one member of the PurseForum heard from her sales associate that it will also be $400. There’s always a lot of frustration over price increases, mostly because the increase is so high and shoppers often don’t find any commensurate increase in quality; on the contrary, Chanel bags have been reported by many of our PurseForum members to have had recent quality control issues.

But that doesn’t change the fact that many people absolutely adore Chanel and continue to buy the bags no matter what the increase may be. I suppose it’s part of why Chanel can continue to raise prices like it does: the brand knows people will continue to buy.

But when is enough enough? To me, it seems that after a certain point, increases and quality issues will leave some customers deciding to move on to different brands.