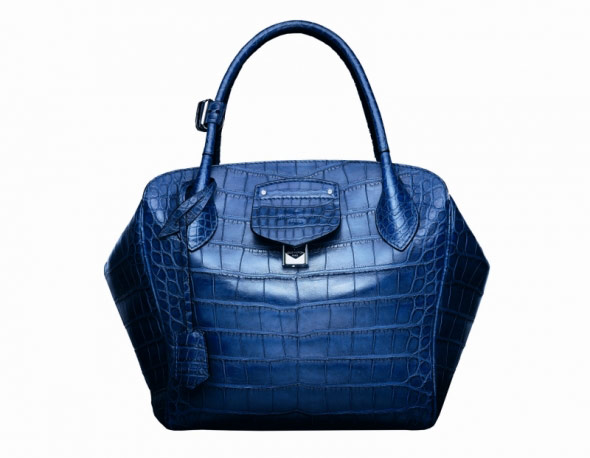 LVMH’s keen interest in Hermes has been clear for quite some time now, and it looks as though when Louis Vuitton’s parents company isn’t busy buying up shares of the historical French leather goods house, its trying to remake parts of its own premier brand to more resemble the object of its affections. Thus LV has introduced Louis Vuitton Haute Maroquinerie, which literally translates to “high leather goods,” which offers the brand’s most exclusive customers the opportunity to design their very own bag from a set of pre-selected shapes, colors and leathers. Join us after the jump for a video of the manufacturing process, plus more photos and details about the bags.

The Louis Vuitton Haute Maroquinerie design rooms are only available in select Maison stores, and as best I can tell, that includes flagships in Paris, Milan, Sydney and Taipei, and will include Bond Street in London in the near future. Customers can pick from the five shapes pictured below in several sizes, eight types of ultra-premium leather (including crocodile) and more than 25 colors. The bags are then almost entirely handmade upon order to the customer’s specifications, and the client’s name is engraved on the interior of the bag. Louis Vuitton discontinued its special order program not long ago, and it appears as though it was in an effort to make way for this program, which will likely spread to all the Maison stores in the not-so-distant future.

Prices for the bags reporting range from approximately €5,000 to €15,000, although that last figure (a little over $19,000US) seems a bit low for a bespoke Louis Vuitton crocodile bag, considering how much the pre-made ones cost. The variety of colors and leather in this program will no doubt remind handbag lovers of the seemingly endless options that VIP customers have when it comes to Hermes bags, which offers such a dizzying array of possibilities that I can’t even pretend to keep up. That sort of variety gives the most loyal Hermes customers an experience that’s unique among luxury leather goods brands, and if it wishes to continue its prosperity among the world’s most sought-after customers, Louis Vuitton’s move to create a similar experience is well-advised.

If you want a behind-the-scenes look at how these bags were made, a YouTube user who appears to be unaffiliated with Louis Vuitton has a great clip that really shows the bags’ details. Unfortunately, the user has turned off the video’s embedding capabilities, so you’ll have to click to watch it. The bag shapes that can be custom-ordered through Louis Vuitton are as follows (prices, of course, are dependent on options): 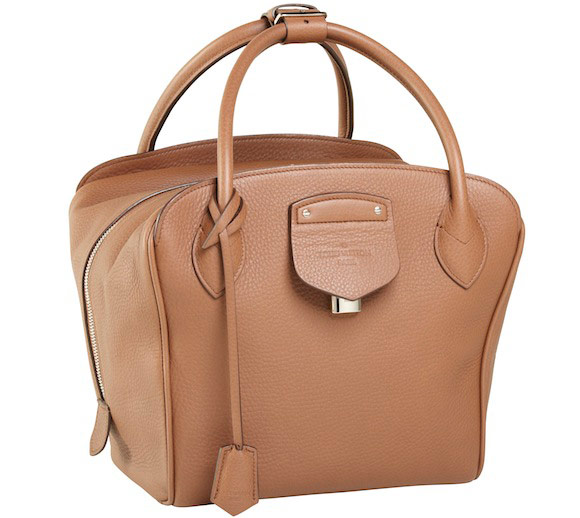 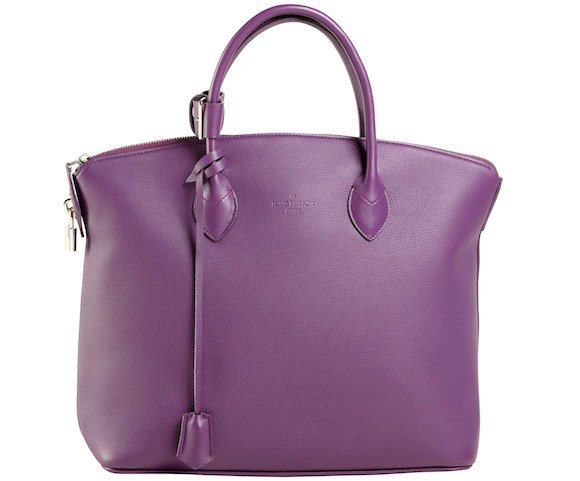 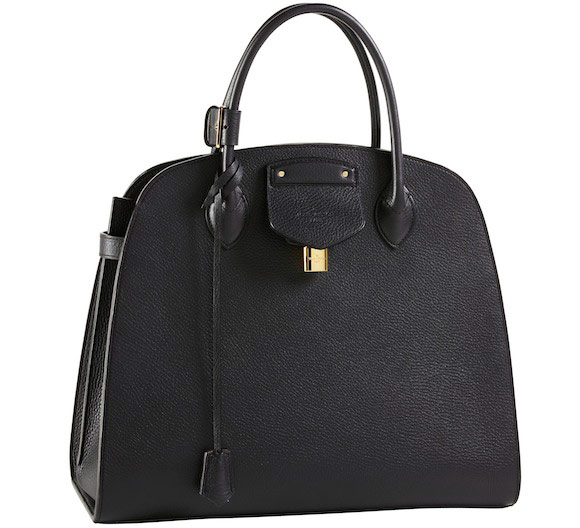 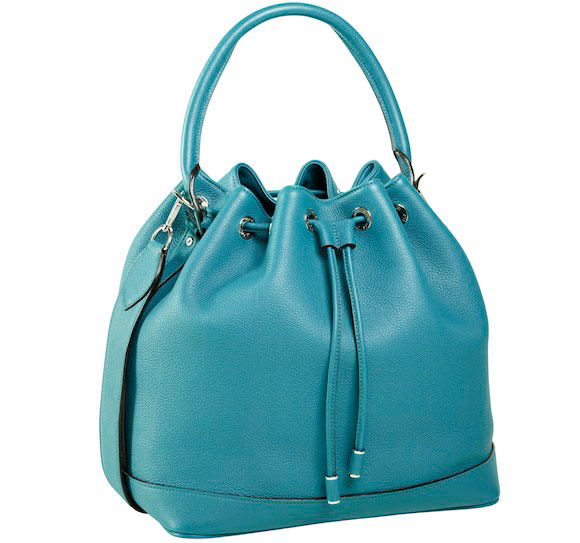 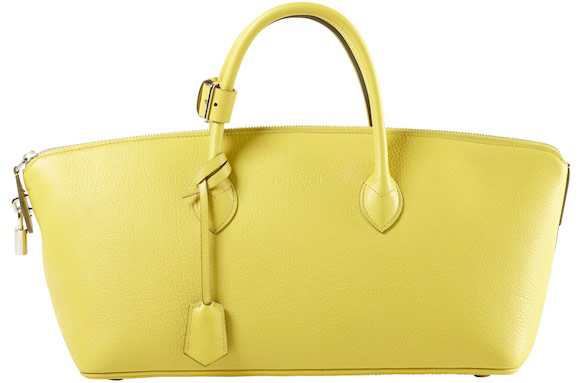 I am not usually a fan of LV, but that blue croc is amazing!

it was very much the next step logomania is a dying trend !!!!! and louis is louis now if they only step out of the predetermined shapes !!!! then i guess i would consider!!!!

I don’t think the bag gonna be a hit, the design is like an alma with a key-lock doesn’t seem to be high end at all, compare it to a Ralph Lauren Ricky. Classic Epi leather collection seem to be more relevant 🙂

Eh, if I had enough money for any of these, I’d probably get an Hermes. Except the croc does seem like very good value.

i kind of dont like hermes. all their products give me a very “cold” vibe whereas louis vuitton always seems to sell a bit of love and “warmth” with each product.

It’s a great idea but so many of the bags seem, well ugly

I like them, especially the triangle.  Very Hermes Paris Bombay.  the Milaris really looks like a bowling bag though.

why not one in the states…thats isn’t fair!