Loewe Introduces Its Latest Collaboration With Spirited Away 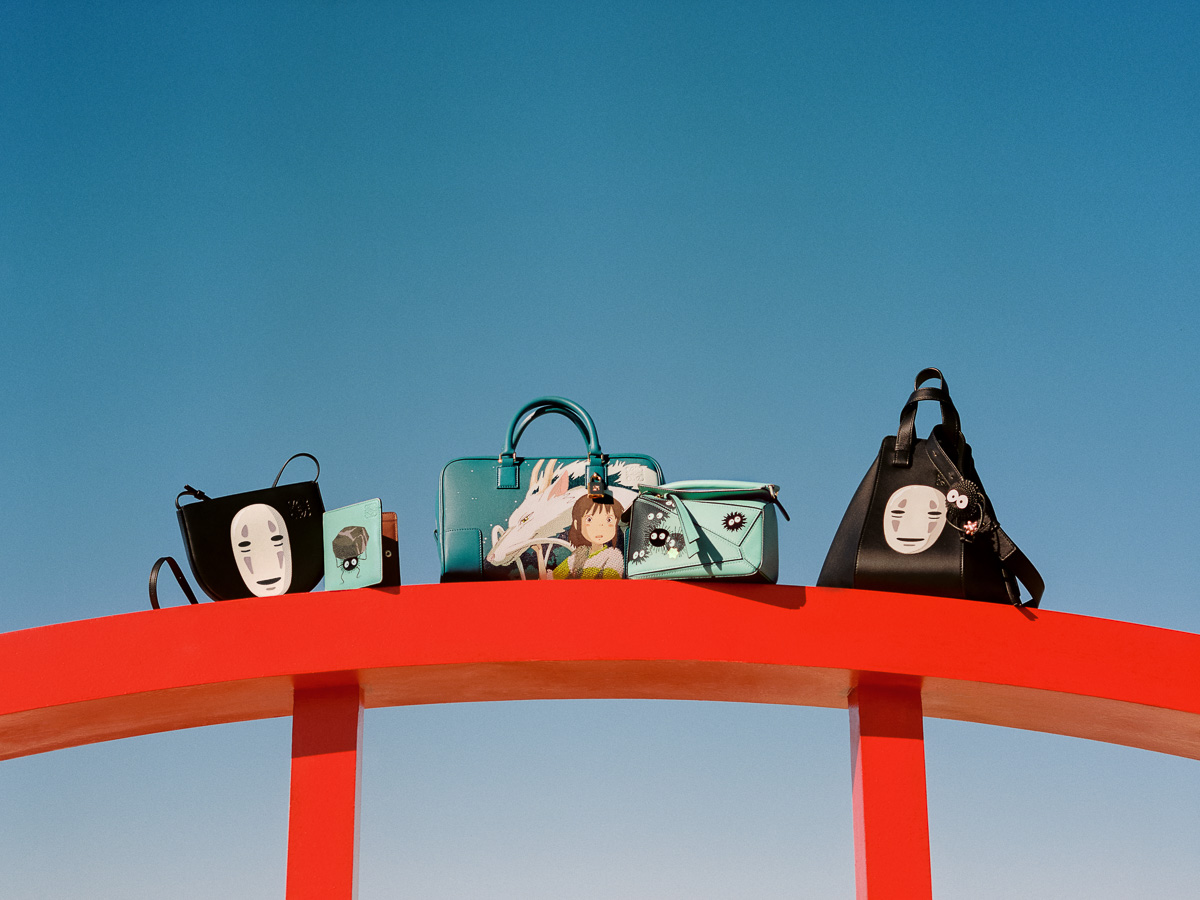 Just like the world of handbags for many collectors, the fantasy world is a magical, magnificent escape. In this parallel reality, everybody can learn something, and Japanese animators have long been celebrated as true masters of their craft. Loewe celebrates this in its second capsule collection in partnership with Spirited Away, an award-winning animated film by Japanese animation house Studio Ghibli. The film is described by Loewe as a magical ode to loyalty, friendship, and stubbornness in the face of adversity.

The collection includes some of Loewe’s most celebrated silhouettes like the Puzzle, Hammock, Flamenco, and the newly re-launched Amazona. Though these bags are not for everyone, if you’re into fun, printed bags with a unique and playful twist or if you’re a longtime fan of animated films, then this is the collection for you.

The pieces feature the film’s most beloved characters, rendered into prints, appliquès, jacquards, and patches. Loewe’s artisans handcrafted Spirited Away’s iconic motifs using special techniques that are signature to the brand, including intarsia and embroidery. Additionally, this collection introduces pieces that are inspired by a classic Japanese technique known as ‘boro.’ This consists of mending indigo-dyed scraps and patchworking them together, creating an inarsia Kasuri textile used on RTW and bags. The collection is meant to fuse Loewe’s heritage of craft with fantasy. Aside from the many bags, there are also other pieces like shoes, accessories, and RTW. Discover more from the campaign below and shop now via the link below.

Discover the world of Loewe x Spirited Away 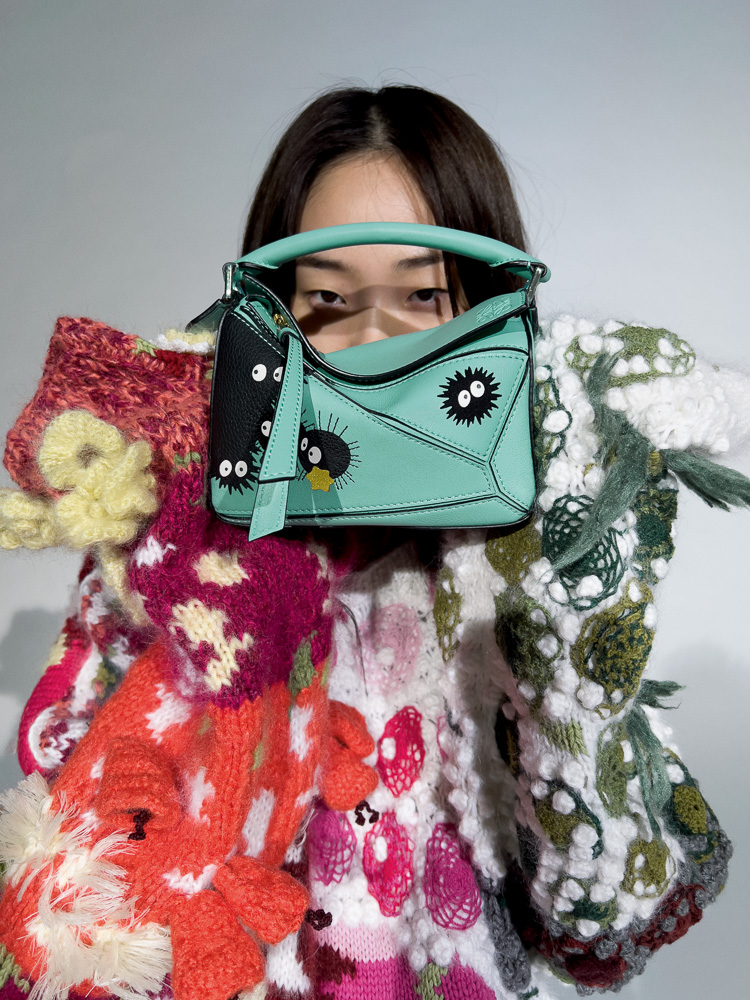 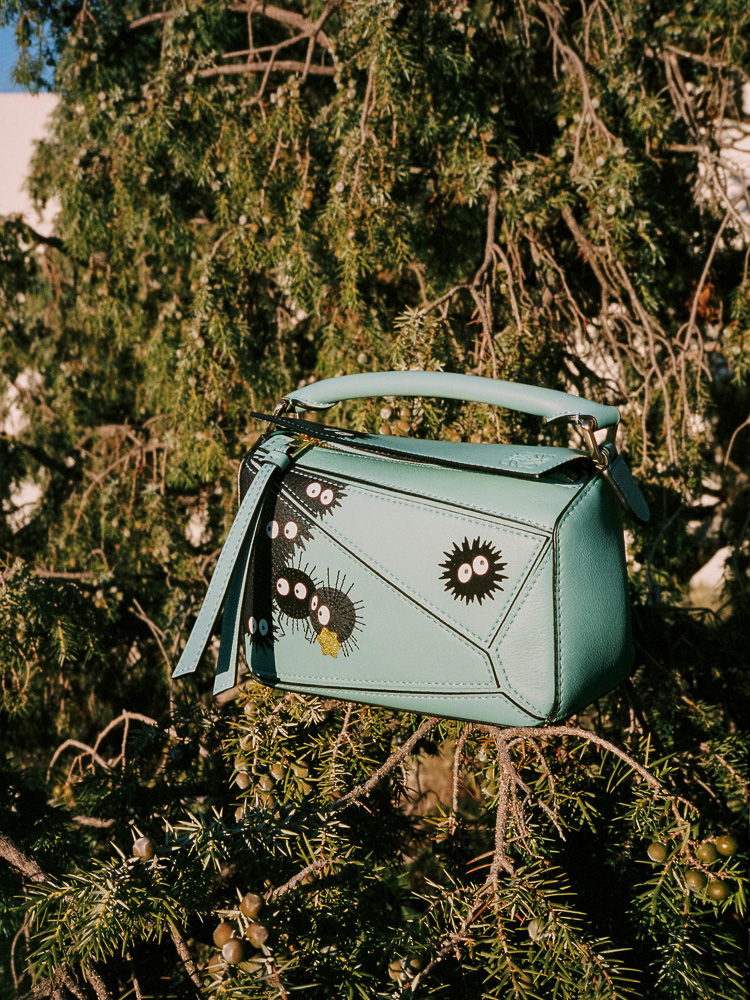 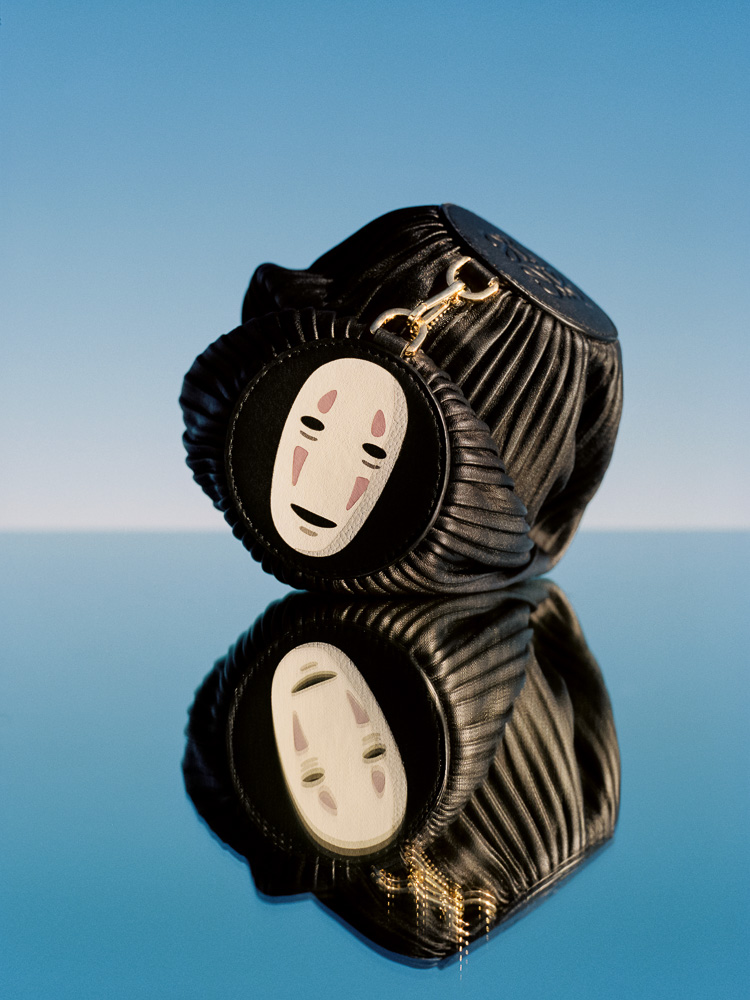 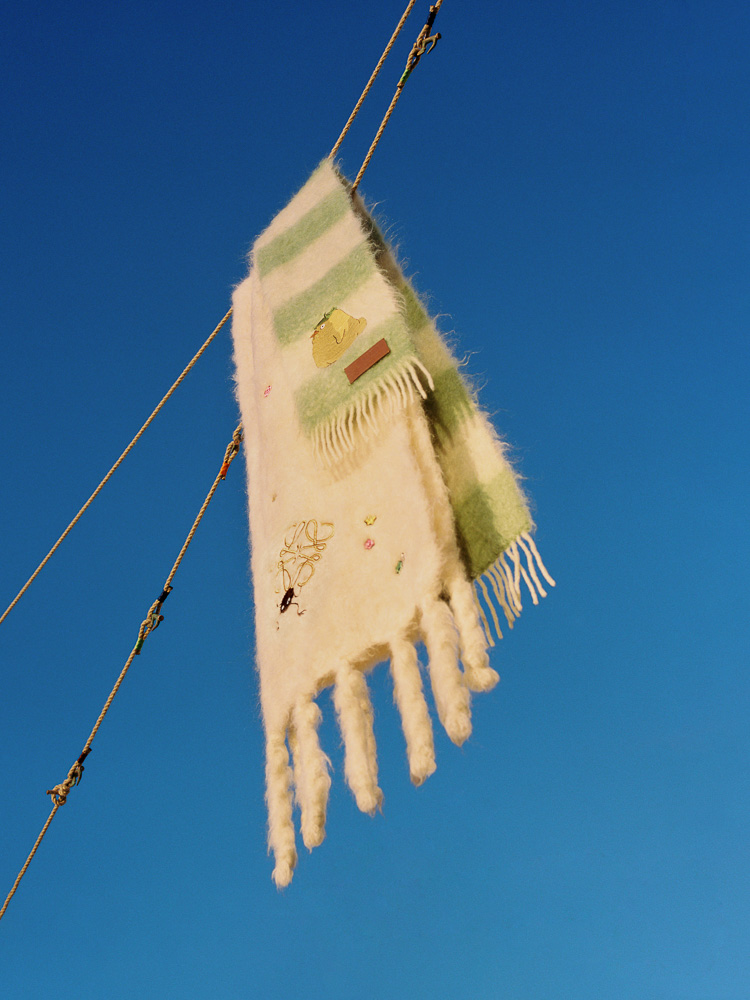 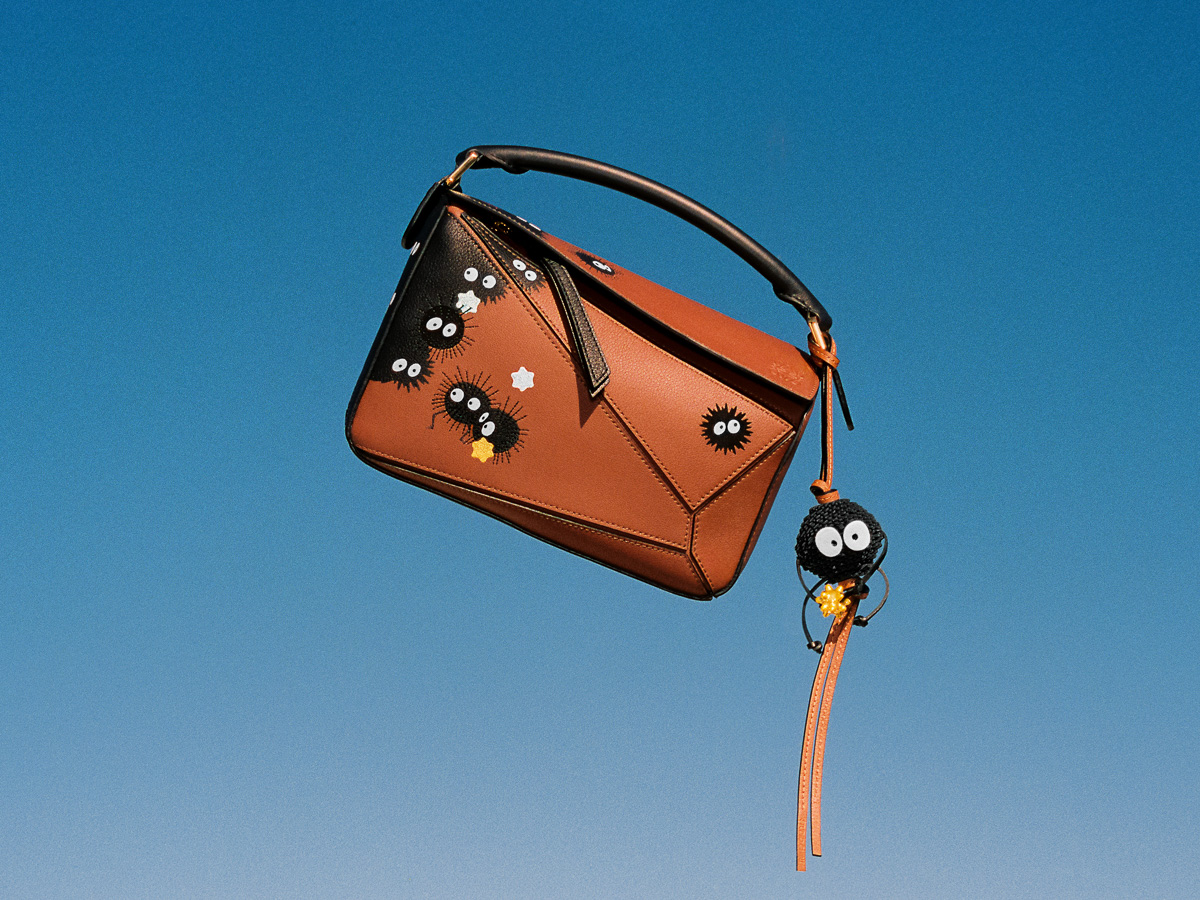 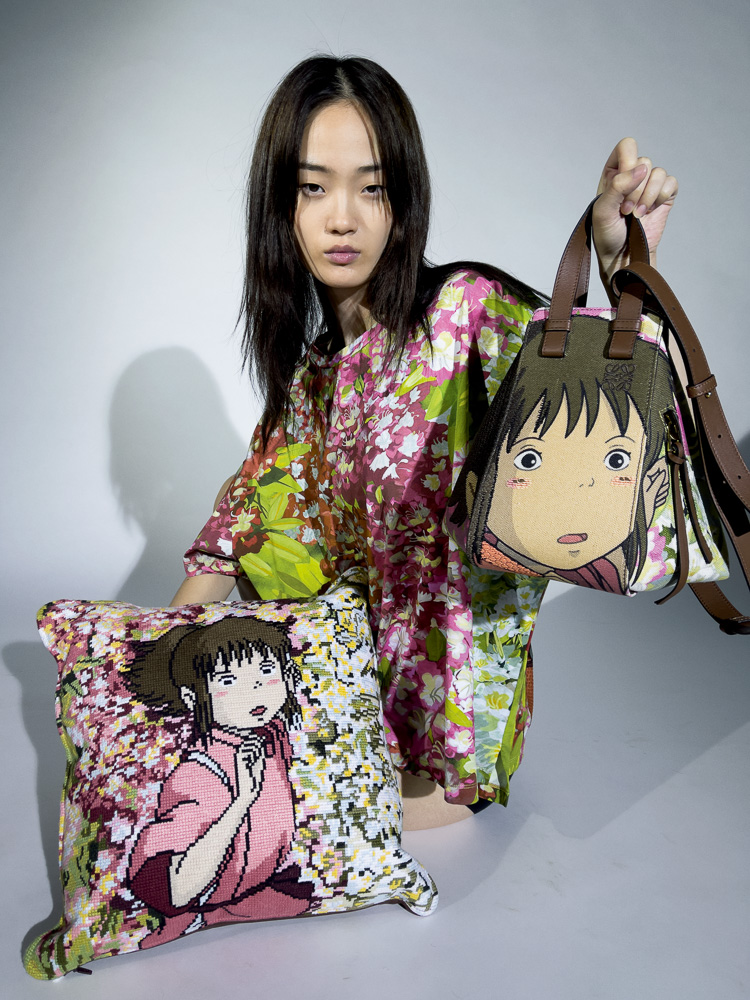 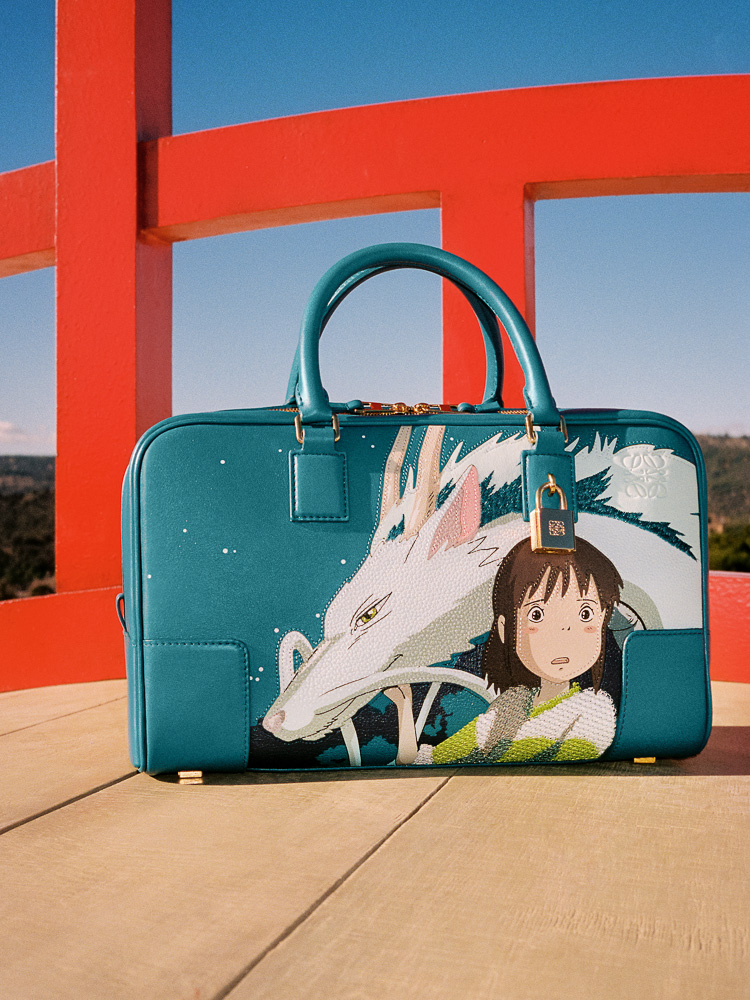 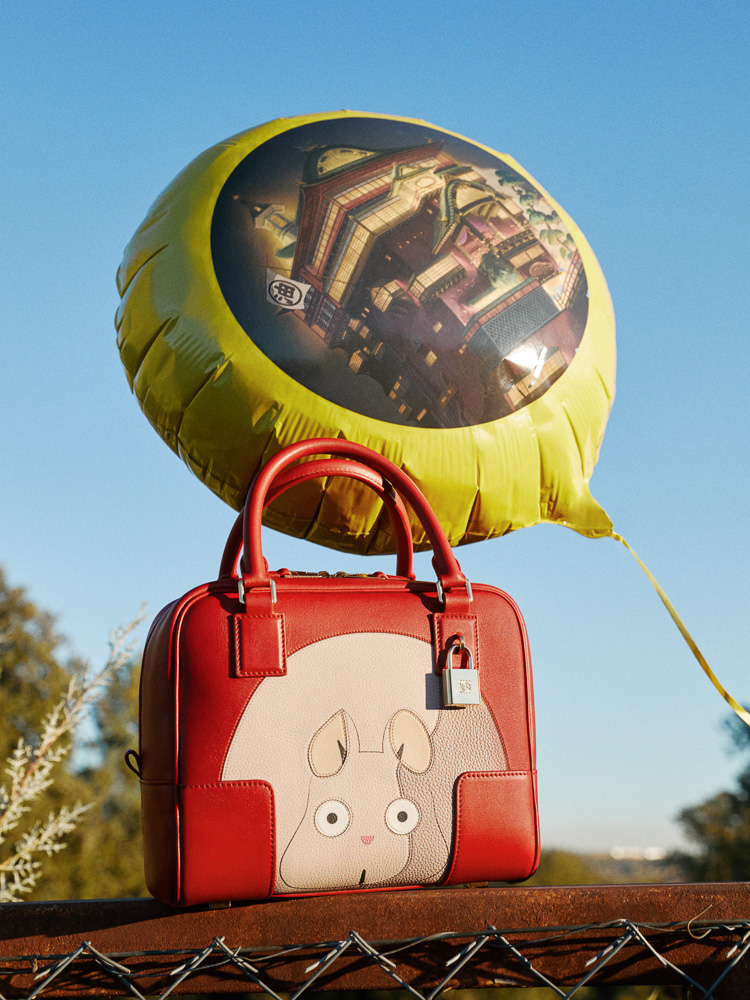 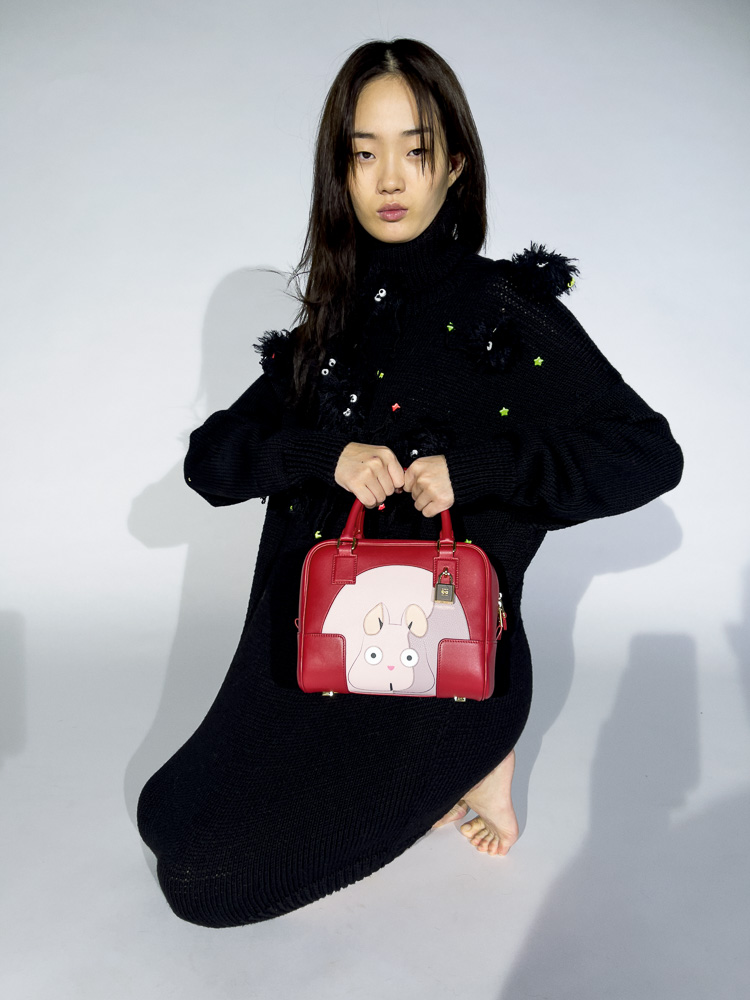 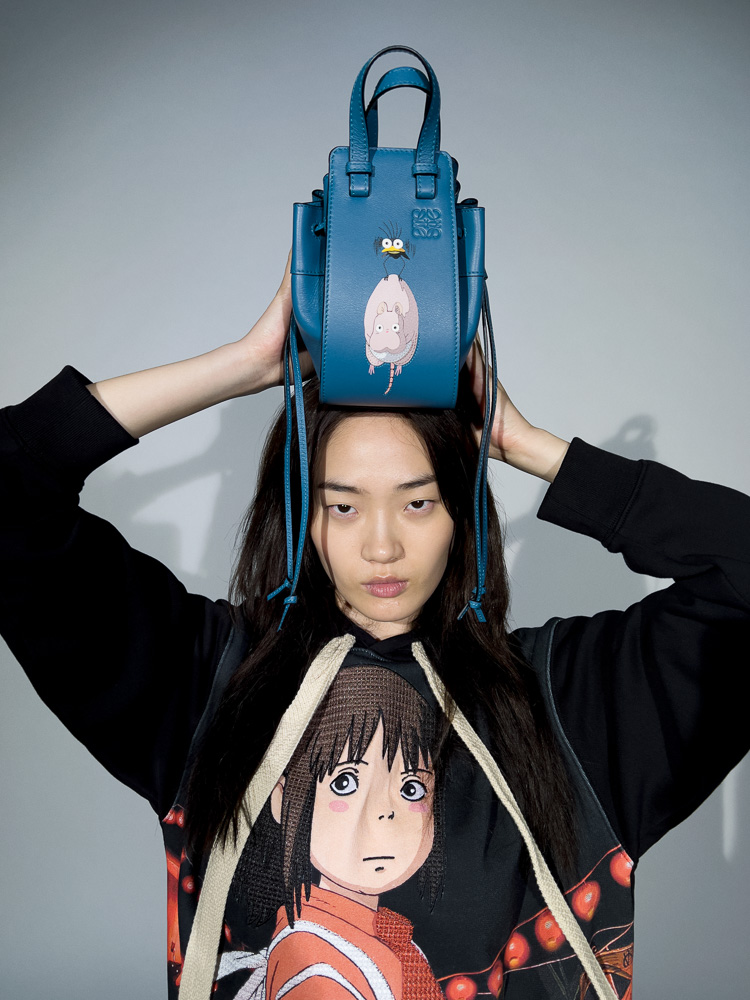 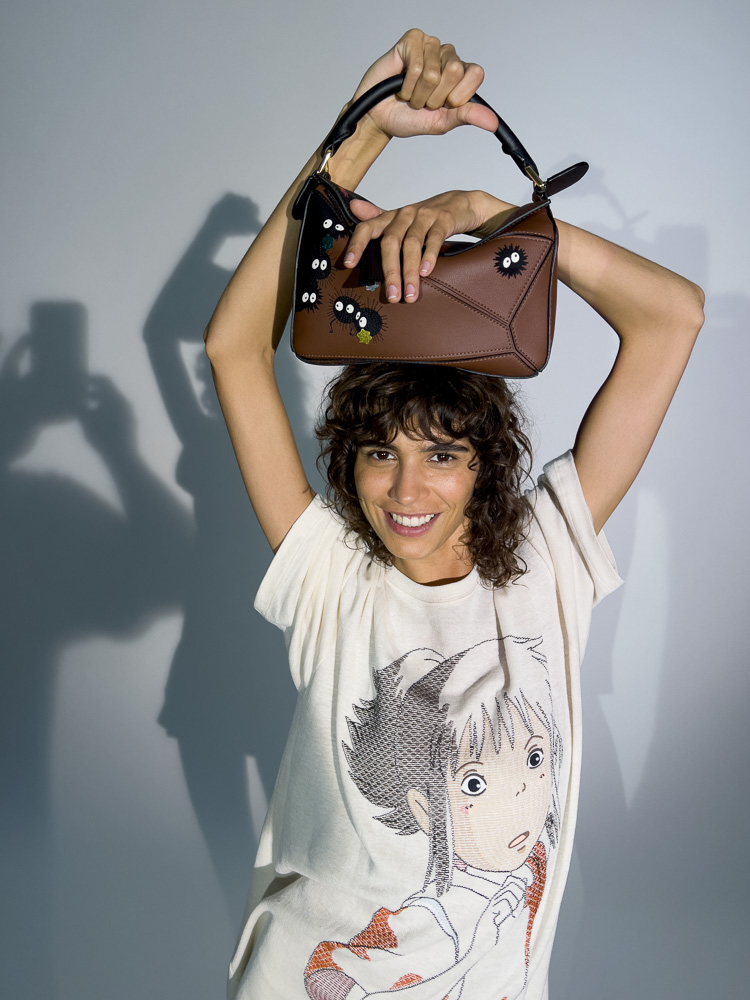 These are fun, but I wouldn’t pay that much for a novelty unless I was a true collector. For me, I would probably tire of it quickly.

Don’t worry, in Japan, China and Europe the collection is sold out. There are always people who don’t get so tired

Don’t forget in Australia 🇦🇺 All leather products are sold out since January 7th!! I’ve simply missed out opportunity to buy few leather products. I didn’t know Loewe has made very limited quantities…….
Am indeed quite upset 😭

I don’t forget the stores in Westfield in Sidney and Chadstone in Melbourne. There, this art craft pieces are sold out because people notice their value. Love Australia 😍

Called SA at store in Westfield in Sydney 3 days ago and managed to purchase only 2 T-shirts……. I wanted to purchase few leather items but was too late……😭
Unfortunately it is not easy to buy such limited collection in Australia. Therefore I’ve learned a lot how important it is to have trust relationship with SA or store manager if you need something special.
Glad to hear you love my country. Cheers. 🐨 🐨

I love this limited edition, my eyes got attracted directly for the blue Amazona with Chihiro in marchetry and Haku in embroidery, a lot of different artisan skills in leather in a single piece, truely unique, I think. I already have a classic Amazona in my collection but if not I will be very tempted. It is likely that it would be difficult to get any of those pieces without preorder. I heart from someone who did a preorder and she has got one of the puzzle that are very beautiful too.

I love Loewe. I love Spirited Away. Would not combine them though. Not for me.

I got the yellow scarf. Love the movie and that bird carrying the fat mouse was one of my favorite parts.

The blue Amazona is calling my name OMG

I love everything about Loewe.