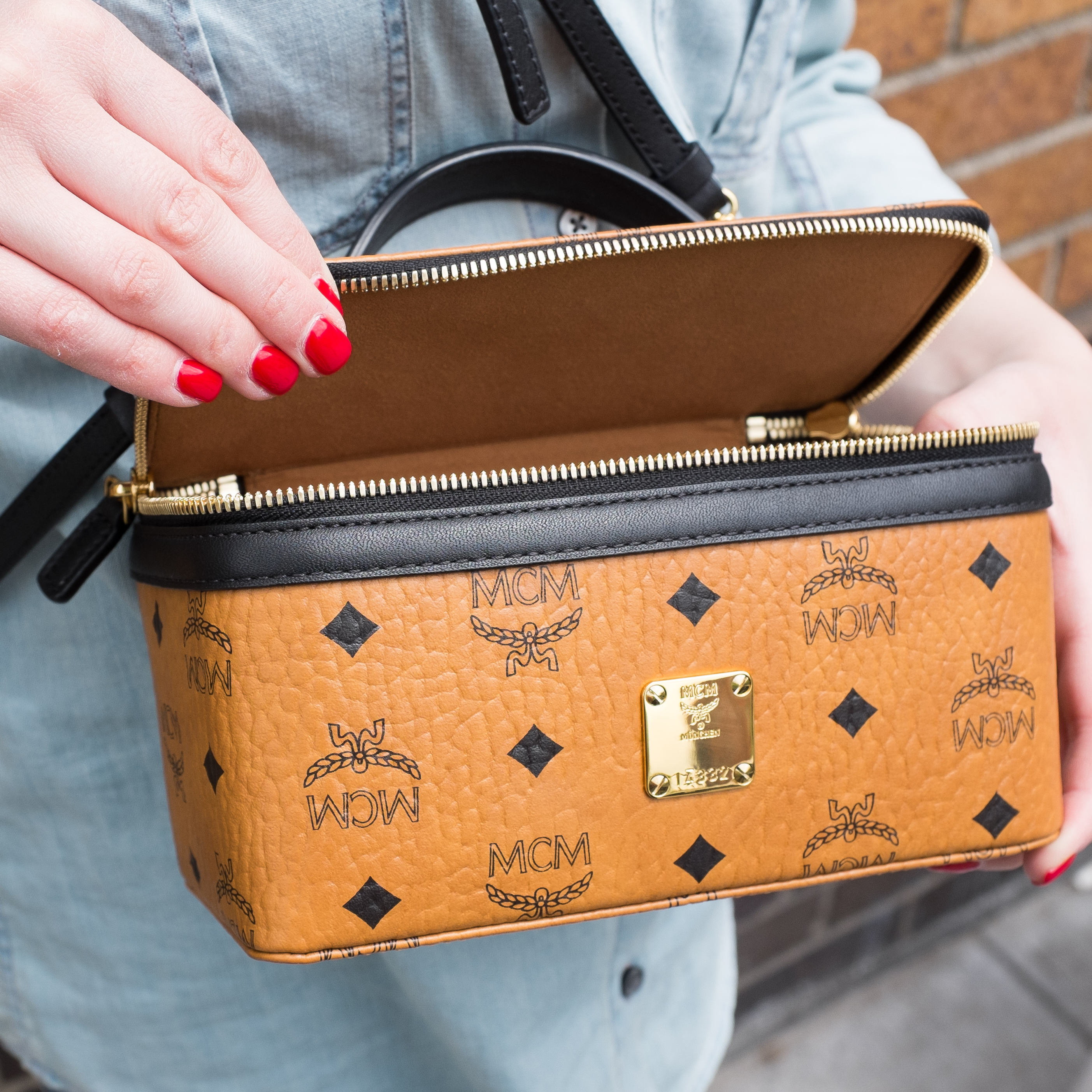 You know when a brand isn't new but hasn't quite been on your radar, and then one day you realize it is the brand you're totally into it? That's been happening to me with MCM recently, and it's only gotten stronger. It's not that I didn't know about or like many MCM bags previously, but I really did a double take when I found the MCM Milla Tote (by the way, PurseBlog readers say it's amazing, so if you want one, definitely get it). And before that, I came to really love the MCM logo bags as well. Part of it may be because MCM's monogram is different from many of the other logos I see, or maybe it's because I've felt such a strong pull toward Germany since I met and married Vlad (he grew up there)--either way, that it's a company founded in Munich makes me like it that much more.

This year, MCM decided to launch a bag right before festival season hit that they believed would turn into one of the brand's most sought-after styles. The MCM Rockstar Vanity Case made its debut at Coachella and is inspired by Rihanna's vintage MCM Vanity Case, which she was spotted carrying frequently earlier this year. Since it's launch, the new Rockstar Vanity Case has been spotted with celebs like Rihanna, Kylie Jenner, Kendall Jenner and Hailey Baldwin, to name a few.

The silhouette, while modernized, embodies a timeless MCM style from the archives, which is quite different from many of the bag shapes we see on store shelves today. It's big enough to hold necessities, and the bag also sports an interior hidden pocket and ample space to fit your everyday needed items.

Available in MCM's iconic Visetos coasted canvas in both Cognac and Black, the bag can be worn multiple ways with its removable crossbody strap. One thing I didn't expect was 24 karat gold plated hardware, but this bag has it, and the price is really good. Also, don't get me started on the charms--OBSESSED. Buy for $495 via MCM. 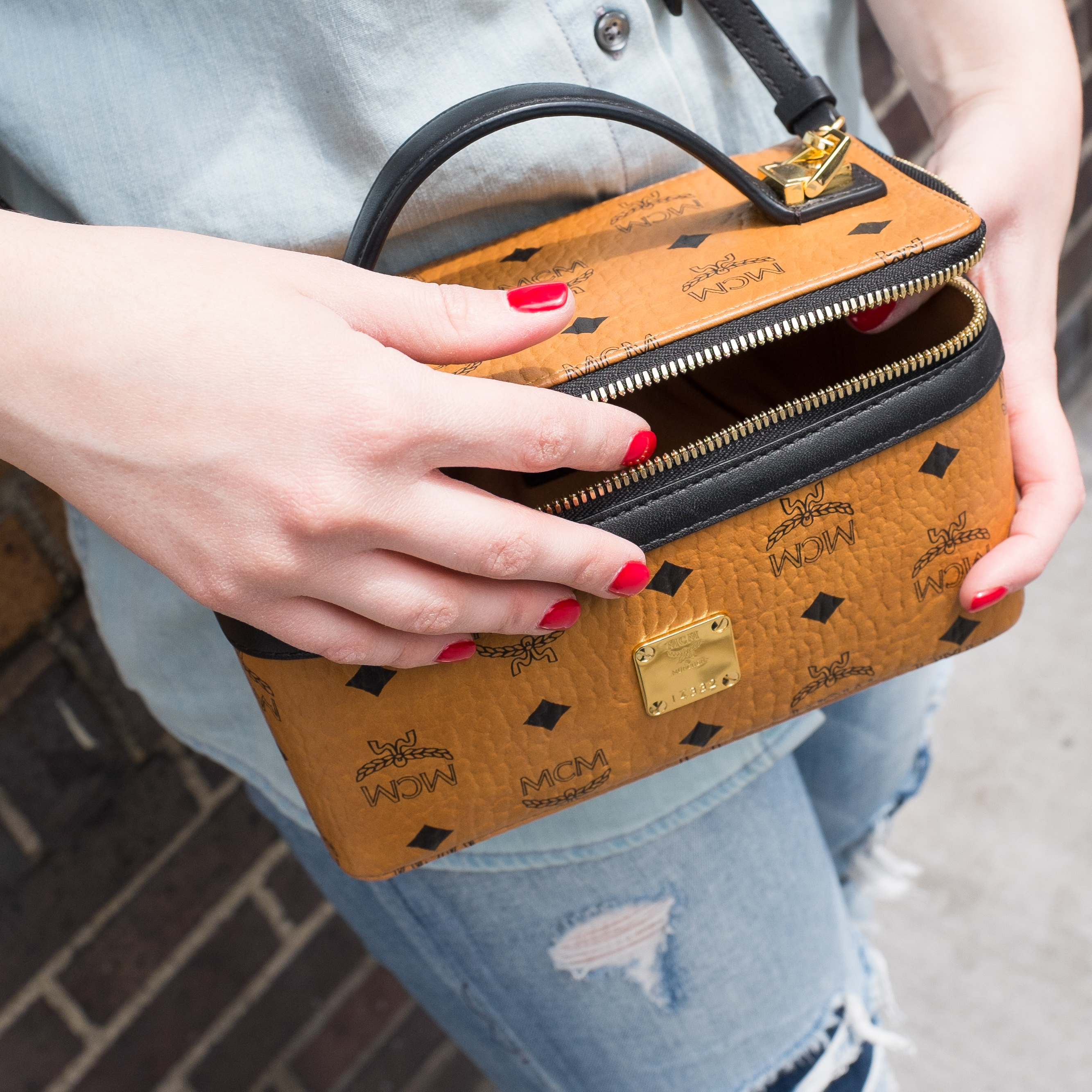 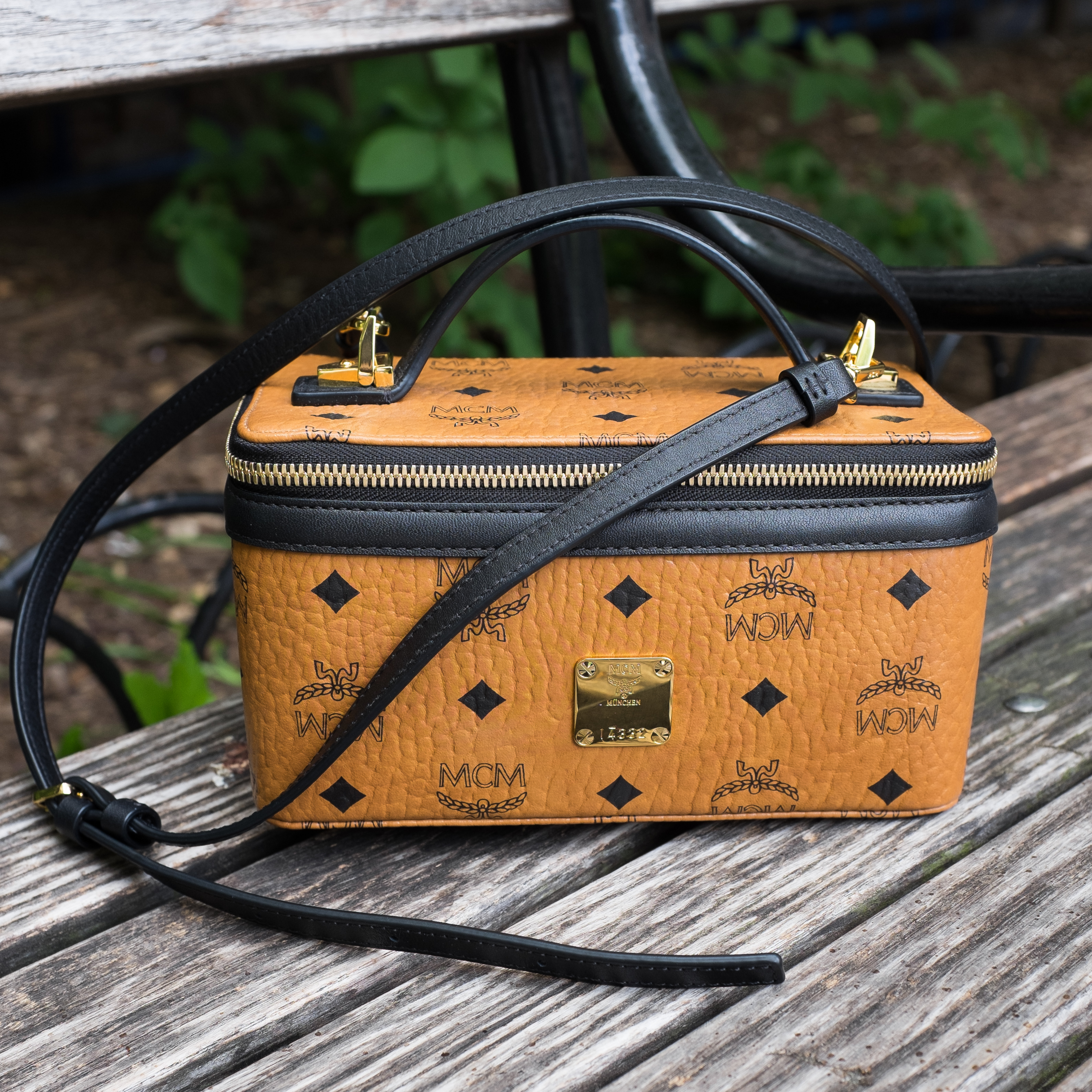 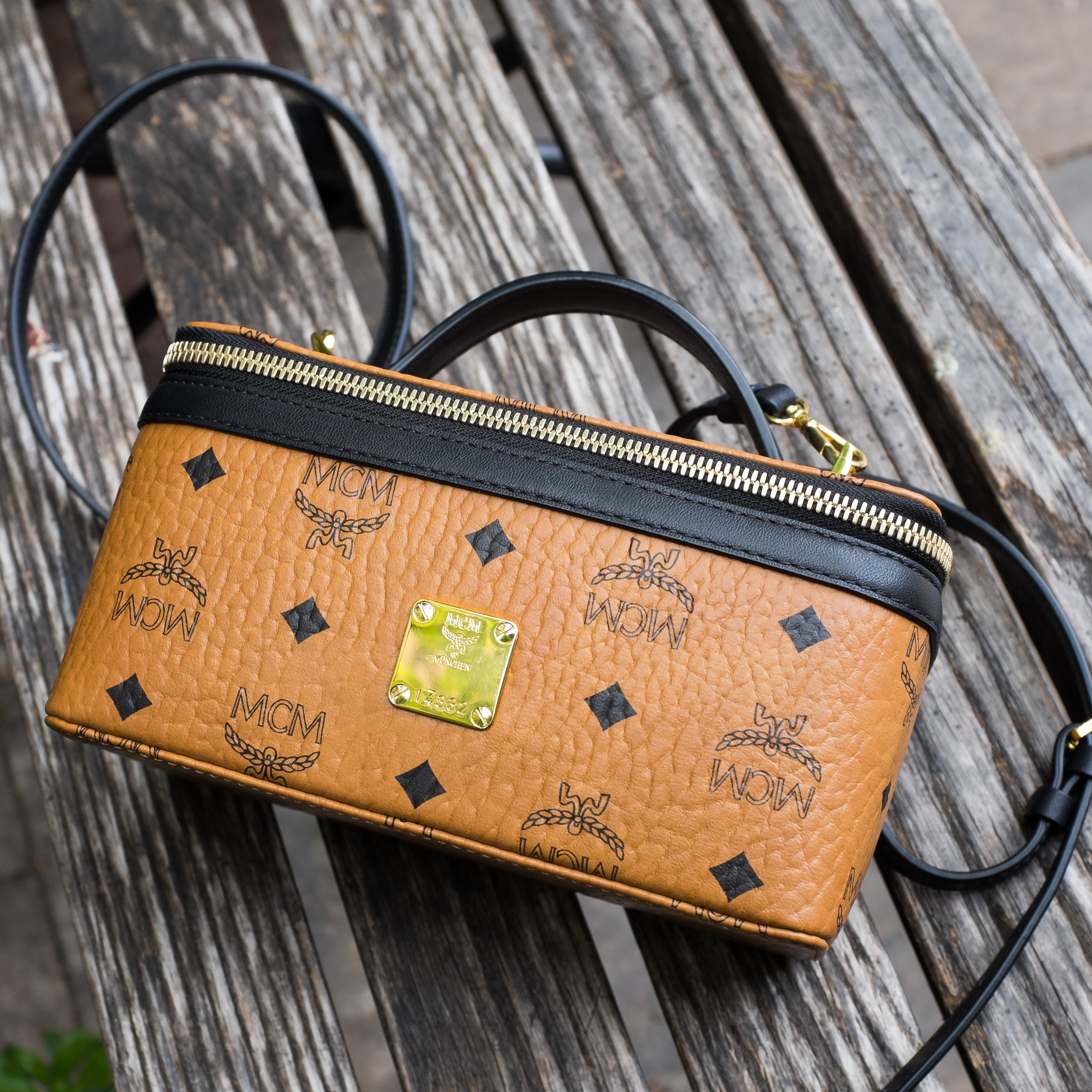 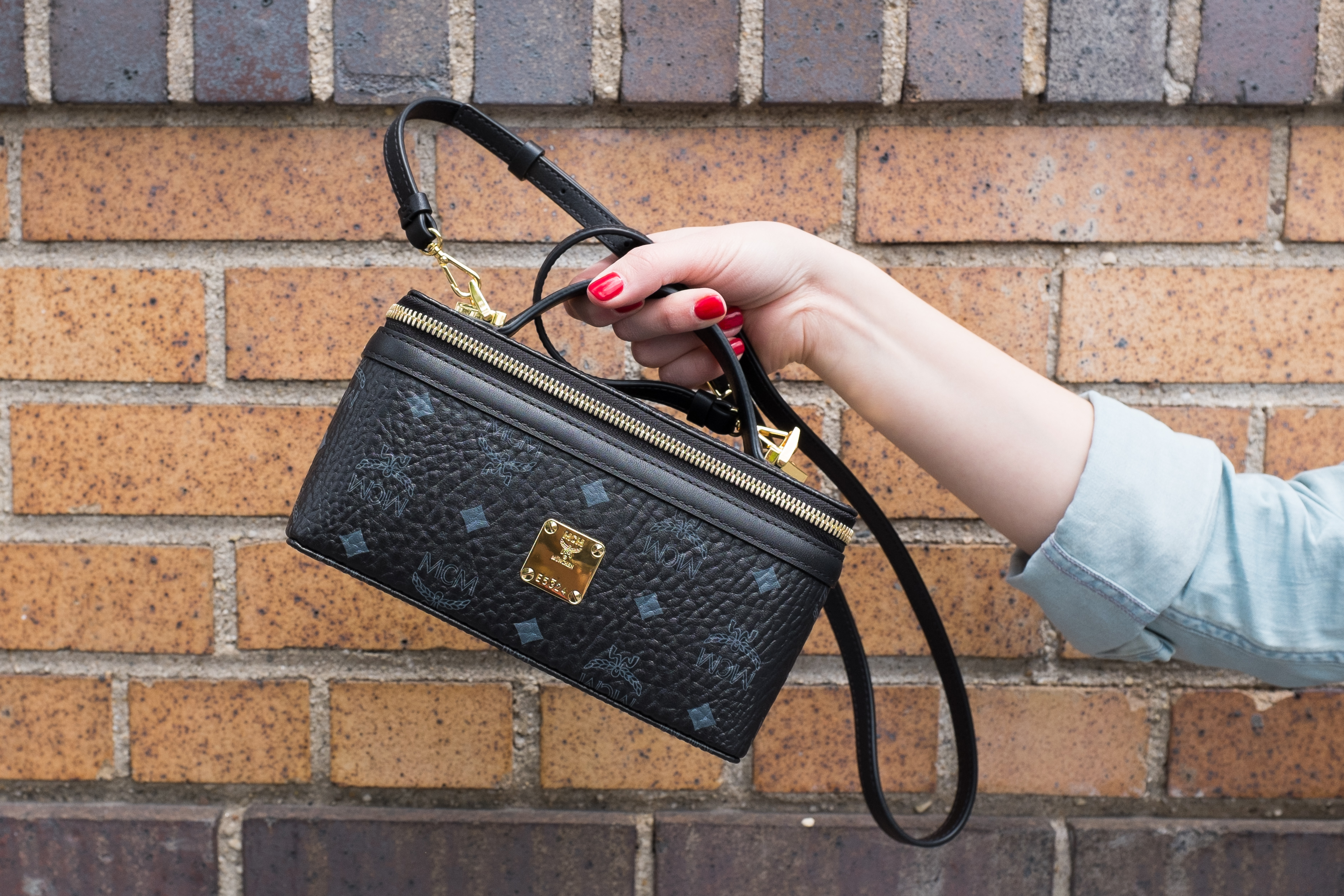 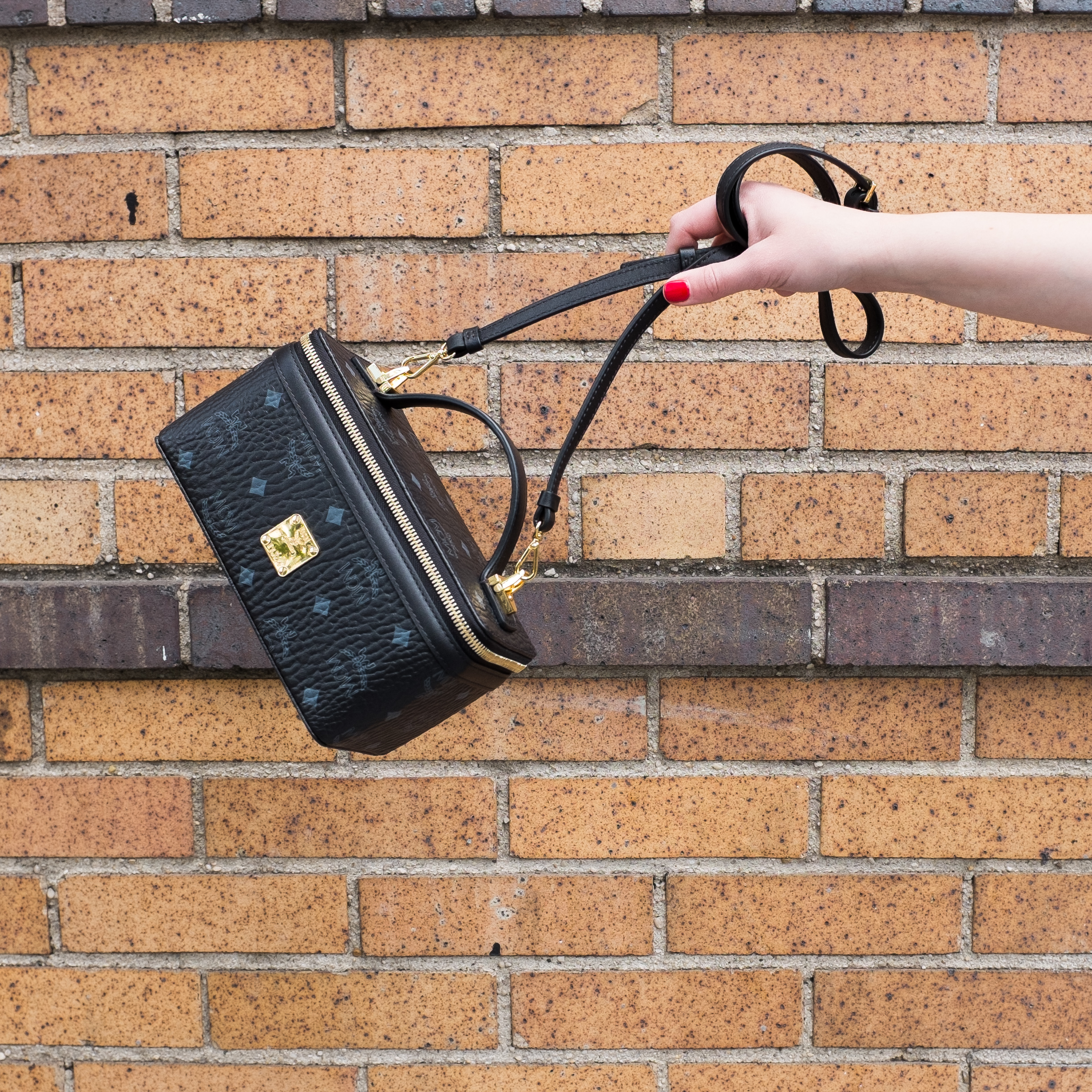 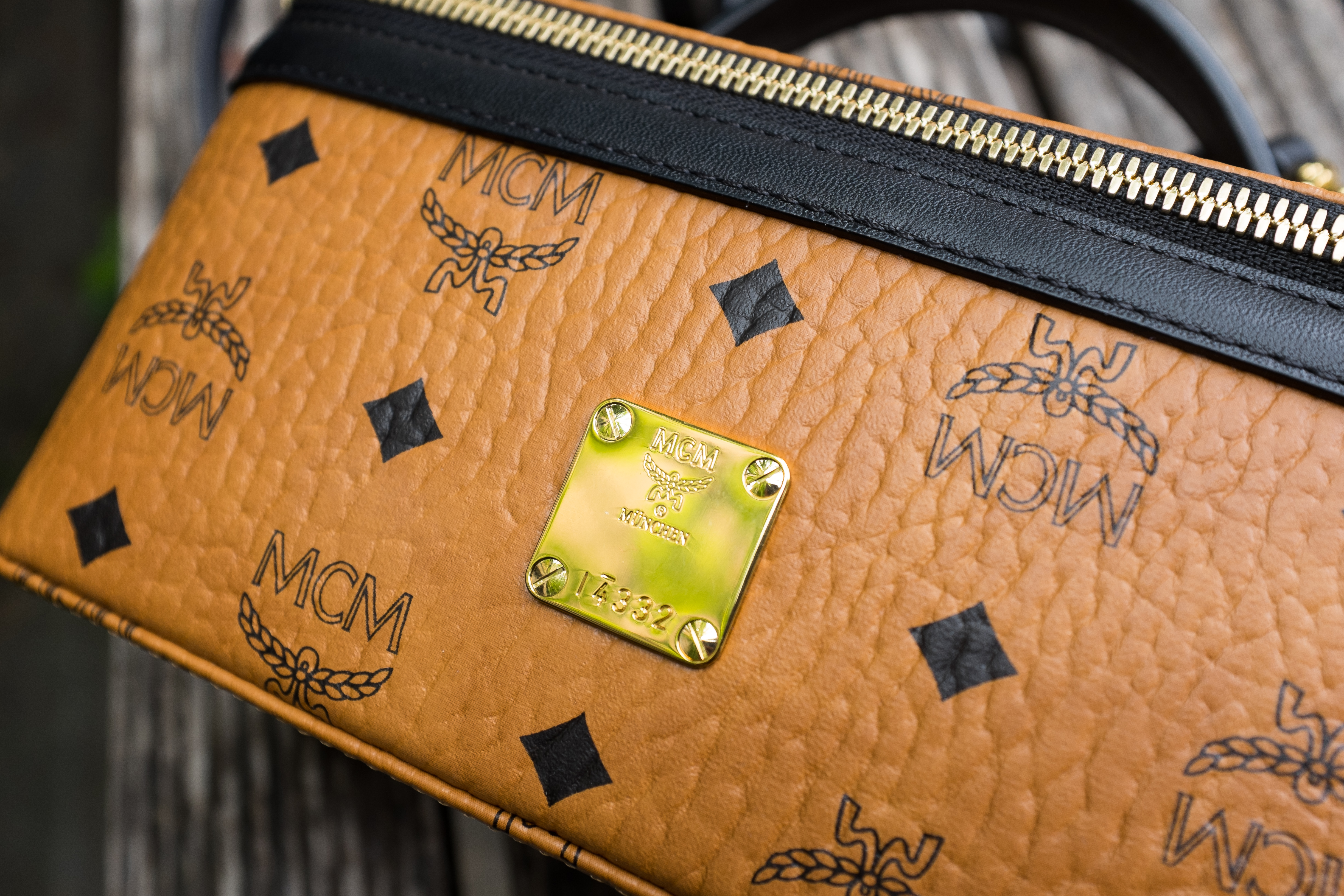 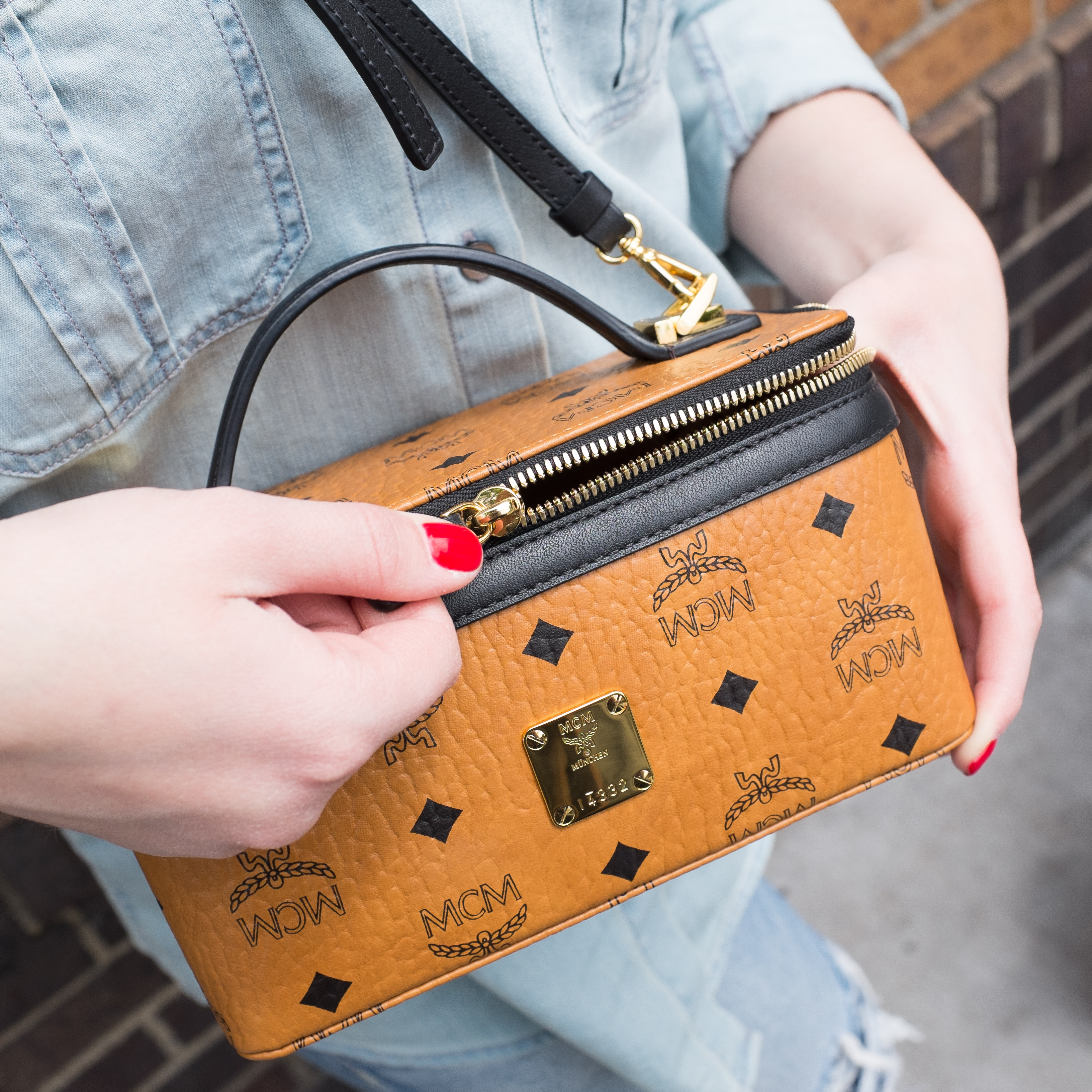