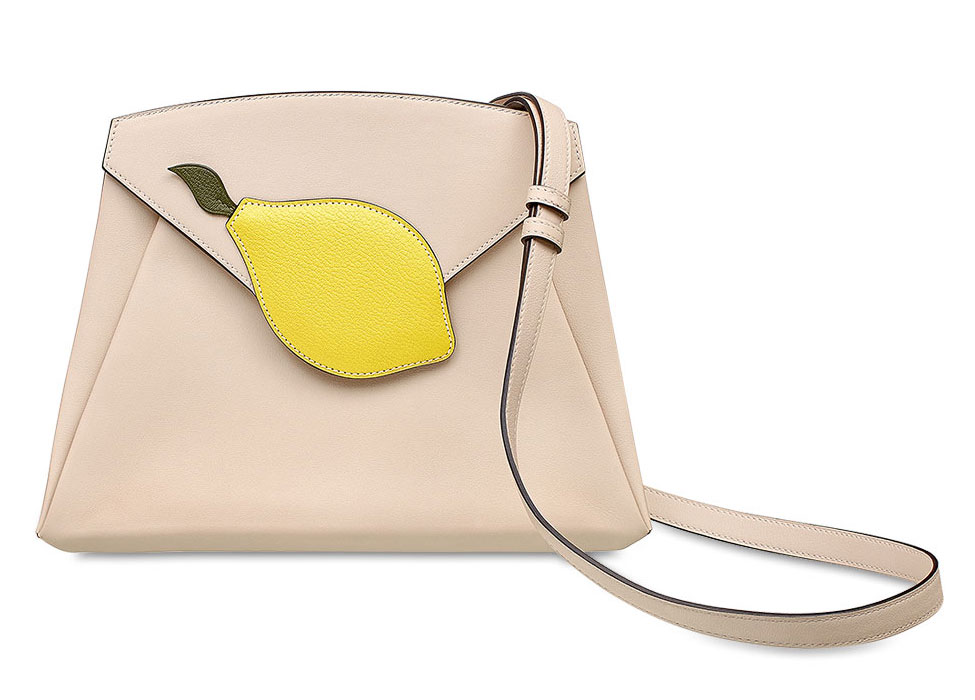 Whenever I see a bag I've never encountered before, I try to imagine the shopper it's intended for. Most designers create for an idealized woman of some kind of another; sometimes she changes a bit from season to season, other times she's a constant guiding force on the designer's vision. I look at bags for a living, so I can usually do a pretty good job discerning these intentions, but when it comes to the Hermès Hermail Tutti-Frutti Citron Bag, I'm a bit stumped.

The Tutti-Frutti collection launched in Spring 2016, and it consists of a limited group of small bags and leather accessories that either prominently display or take the form of a couple easily recognizable fruit shapes. They're fun and whimsical in a way that Hermès doesn't get enough credit for being, and of course, they're perfectly rendered and immaculately finished. Still, though, who plunks down money well into the four figures for minimalist novelty? Someone who made their fortune lemon farming? Someone who has bought literally everything else already? (That's probably the right answer, honestly.)

Check out a couple of the other Tutti-Frutti bags below and then help us decode this mystery in the comments. 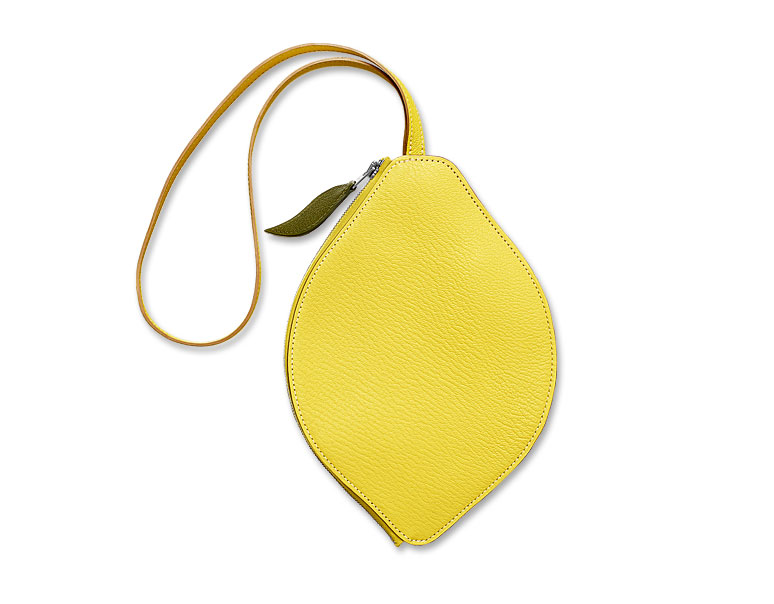 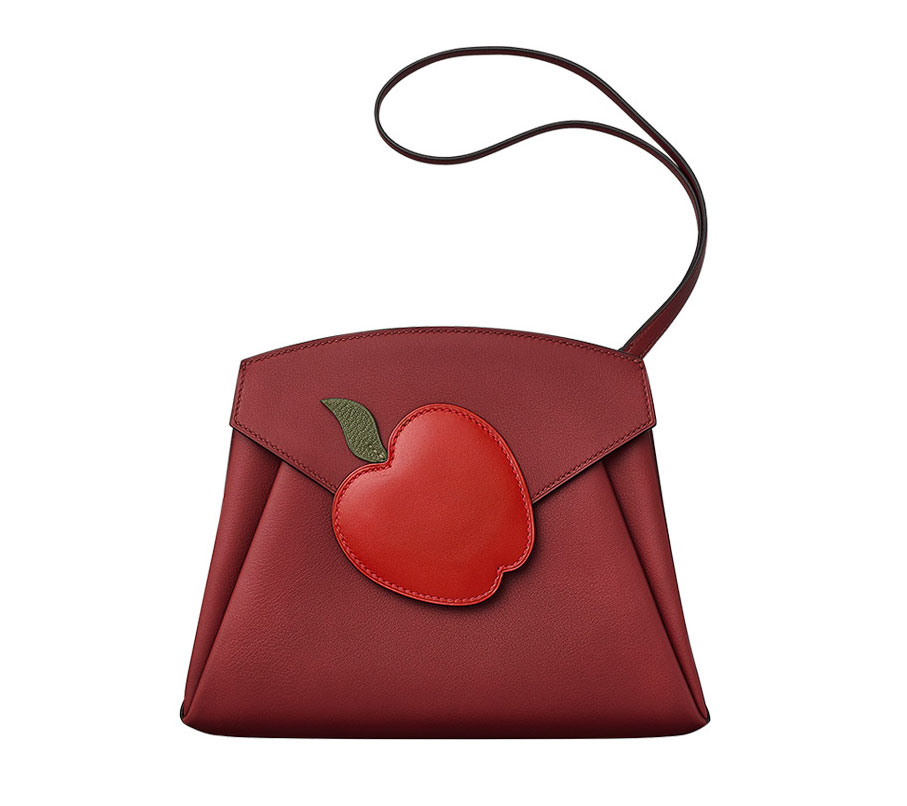