10 Reasons Hermès Bags are Totally Worth the Money 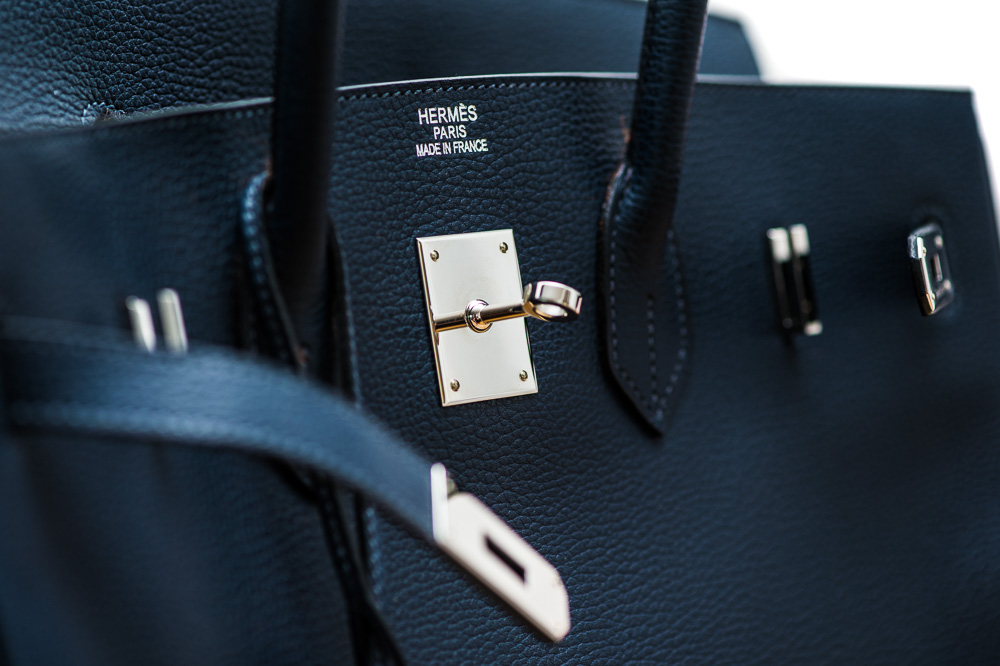 Even in a particularly crowded luxury handbag market, Hermès occupies a spot unto itself. The bags are scarce, sought-after a simply the best, and they have the price tags that go along with all that exclusivity. Making the leap from being a designer handbag consumer to being an Hermes consumer is a daunting prospect, but we know that, at this very moment, untold numbers of you are contemplating whether or not now's the right time to do just that. We're here to help, of course; if you've ever wondered if owning an Hermes bag is worth paying the premium, we've got ten reasons why we think you should take the plunge.

[Editor's Note: This post was originally published on November 26, 2013]

1. Hermès is the handbag holy grail.

Individual must-haves will vary, but if you look at the handbag market on the whole, there's no other company that can touch what Hermès does. The brand is the best, bar none, and it's the only company that can reasonably claim that title. Lots of designers charge big money for their bags, but objectively, Hermès is head and shoulders above all of them. 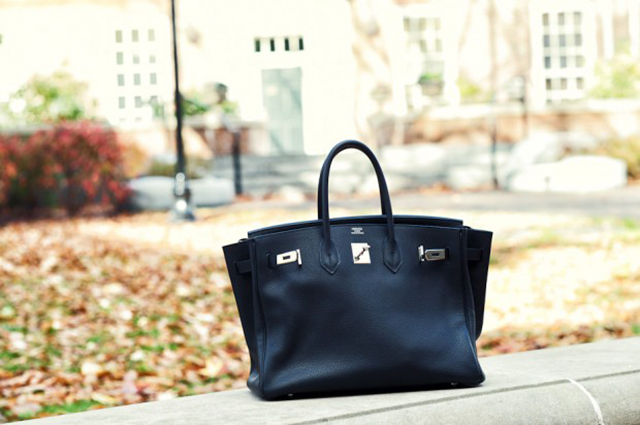 Ensuring that an expensive bag looks expensive is one of the most difficult things for a designer to do, especially when you consider how much wear a bag gets. Even vintage Hermès bags, with their well-worn leather and still-gleaming hardware, give off an undeniable air of refinement and luxury because of the fine materials and meticulous construction. If you're paying for the look, then Hermès ensures, as much as any brand can, that you'll get what you pay for, both now and in the future. 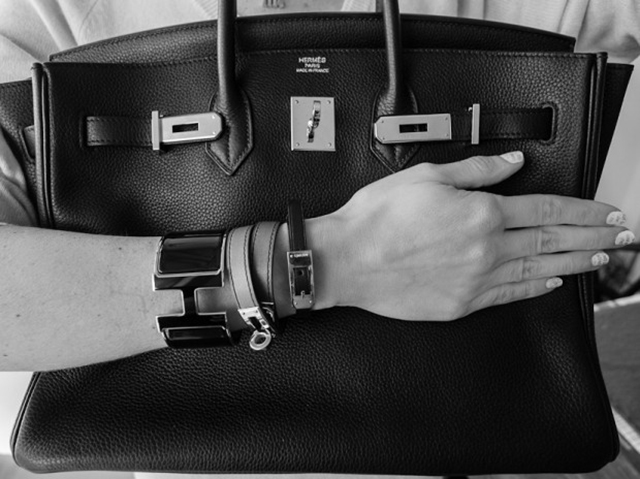 If you're looking for a bag to tell everyone who sees you that, not only have you arrived, but you've arrived with exquisite taste, Hermès will do that every single time. 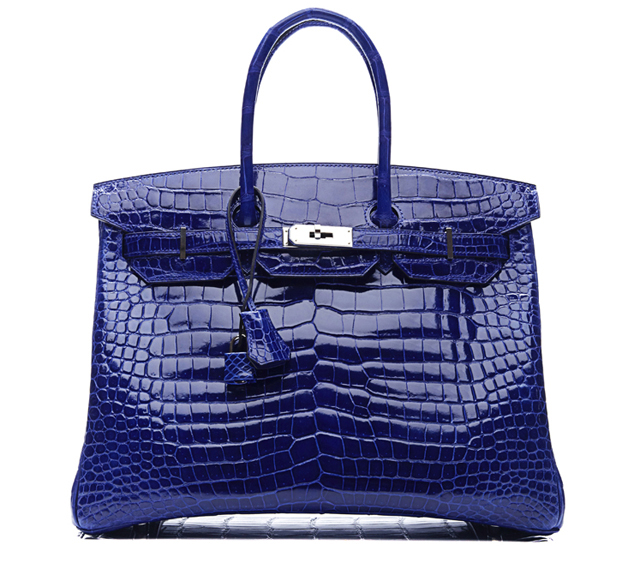 4. No one does color better than Hermès.

Dying leather is a tricky process, and it can be particularly hard to get ultra-saturated reds and purples. Hermès has mastered it for practically every shade and hue in the rainbow, and we know that because the brand has made bags in almost all of them. 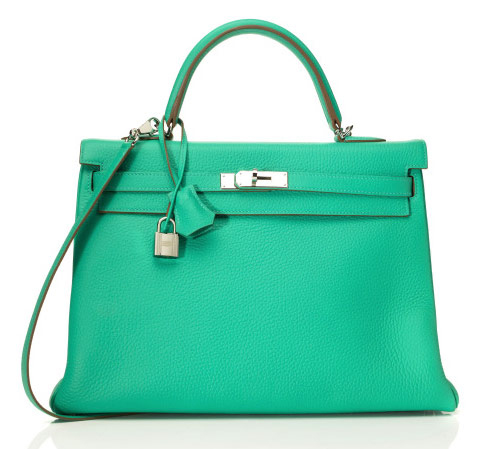 5. The choices are endless.

Beyond just color, Hermès' bags all come in a variety of size, leather and hardware options. No more lamenting that a bag in your favorite color comes with gold instead of silver hardware, or that you'd really prefer a smooth finish to pebbled; odds are, the Hermès bag of your very specific dreams does exist. (The trick, of course, is laying your hands on it.) 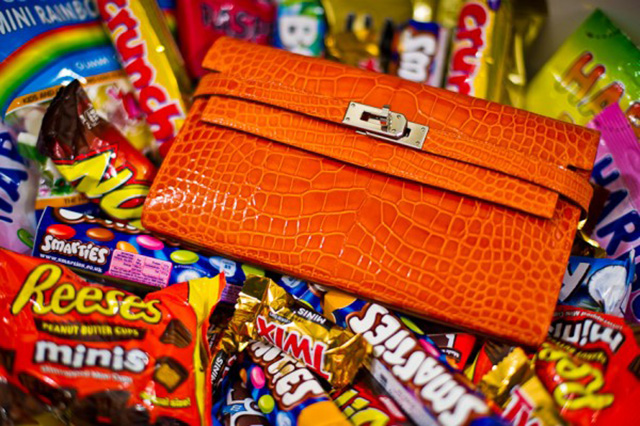 6. Hermès is an independent company that does things the traditional way.

Despite takeover attempts by LVMH (who denies that they're trying to take over anyone), Hermès remains steadfastly independent and family-owned. That gives the company the flexibility to maintain its old-world craftsmanship and employ hundreds of skilled tradespeople and artisans, all of whom do work that other leather companies often quietly farm out to more cost-effective factories that lack workers with the same skills, training and history. That level of craftsmanship is largely what contributes to many of the other points on this list. 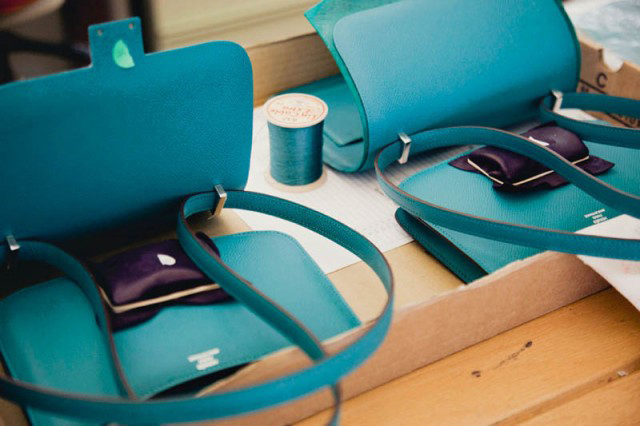 7. Even celebrities are willing to pay full price for Hermès bags.

Hermes famously refuses to give out its products free to bag-hungry celebs, which means that the Kim Kardashians of the world have to pay exactly what we do in order to get their hands on a Birkin. Even Jane Birkin, the namesake for the brand's most famous bag, claims to have paid for Hermes bags in the past. 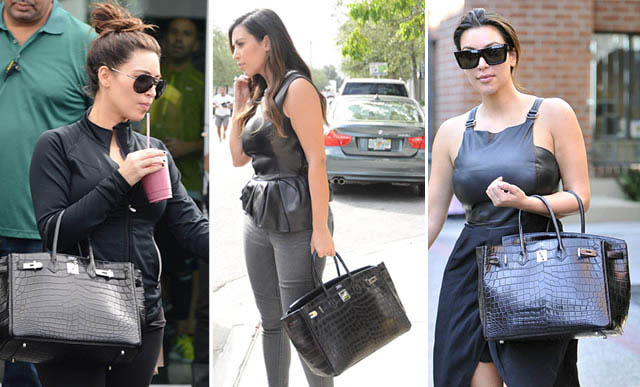 If you buy a Birkin now and decide you don't want it (or suddenly need the cash) in a couple of years, you may be able to sell it for even more than you got it, as long as you keep it in good condition. (And even if you don't, you're not going to lose much, if any, money on the sale.) Heritage Auctions pioneered this process, and now big names like Christie's are in on the Hermès-auction business as well. You'll pay more up front for an Hermès bag, but you're not just throwing that money away like you can with brands whose resale markets are flat. 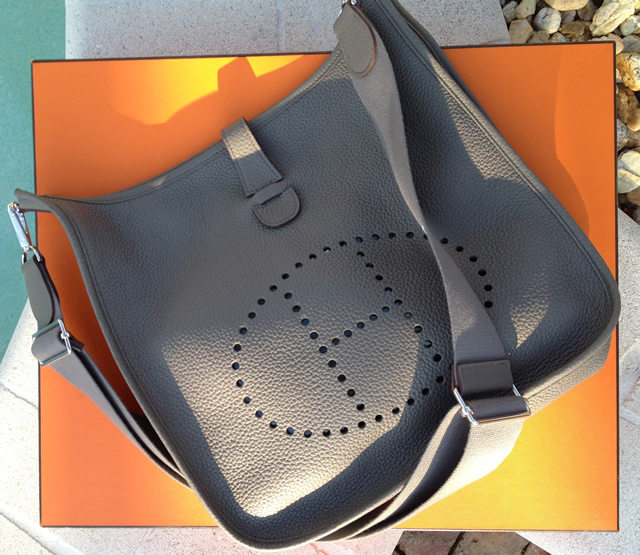 9. Hermès bags are as close to perfection as a handbag can get.

No bag made by human hands will ever be without flaws (and bags made by machines, even more so), but Hermès has standards and practices for its manufacturing process that are as rigorous as any you'll find in the industry. The stitching will be tight, the leather will be blemish-free, the hardware will be free of scratches and tarnishing. As your bag wears, you can always send it away to Hermès' "bag spa," where company employees will restore the bag to as close to new as is possible. According to members of the Hermès section at PurseForum, they are occasionally miracle-workers. 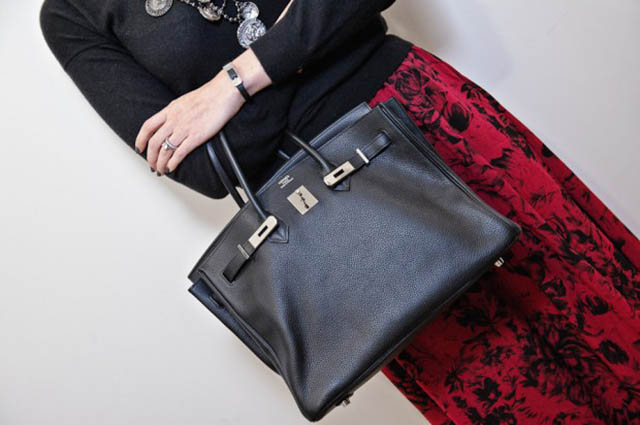 Even Hermès' leather bags are expensive, but if you want something even rarer and more special, the company has almost innumerable ways to make that happen. Exotics, precious hardware, diamonds, special-order bags made to your exact specifications? It's all possible for VIP clients, and in far more ways than it would be with even the most top-tier of competing brands. 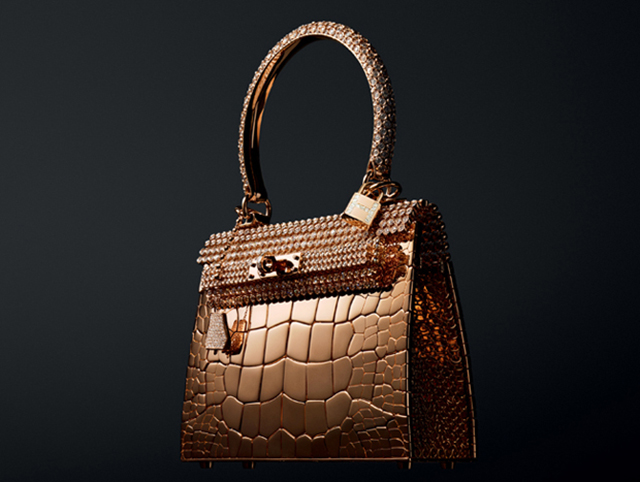