Gucci Introduces Its MX Project, a Curation of Genderless Clothing and Accessories 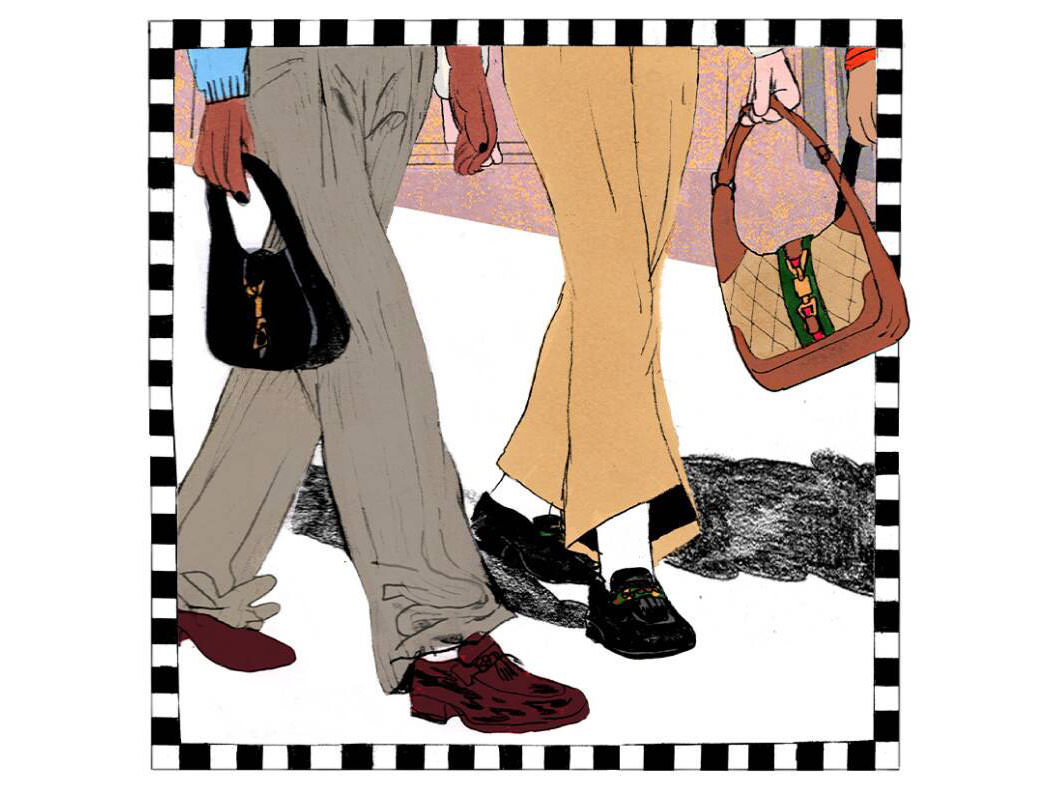 Gucci’s Alessandro Michele has been a pioneer for inclusivity in fashion, and unsurprisingly Gucci has now become one of the first major luxury fashion houses to satisfy the industry’s ever-growing demand for gender-fluid fashion. The brand has just introduced Gucci MX, a project which caters to non-binary consumers, dissolving the lines of the gender divide, while putting an emphasis on the importance of self-expression.

Over the last few seasons, Michele’s collections have attempted to deconstruct preconceived binaries, questioning how these notions relate to our fashion choices and self expression. Most recently, the brand showed its Jackie 1961 bag for the men’s FW20 show, reintroducing one of the House’s most iconic bags with a genderless attitude. This new iteration of a house icon is featured front and center in the Gucci MX campaign. 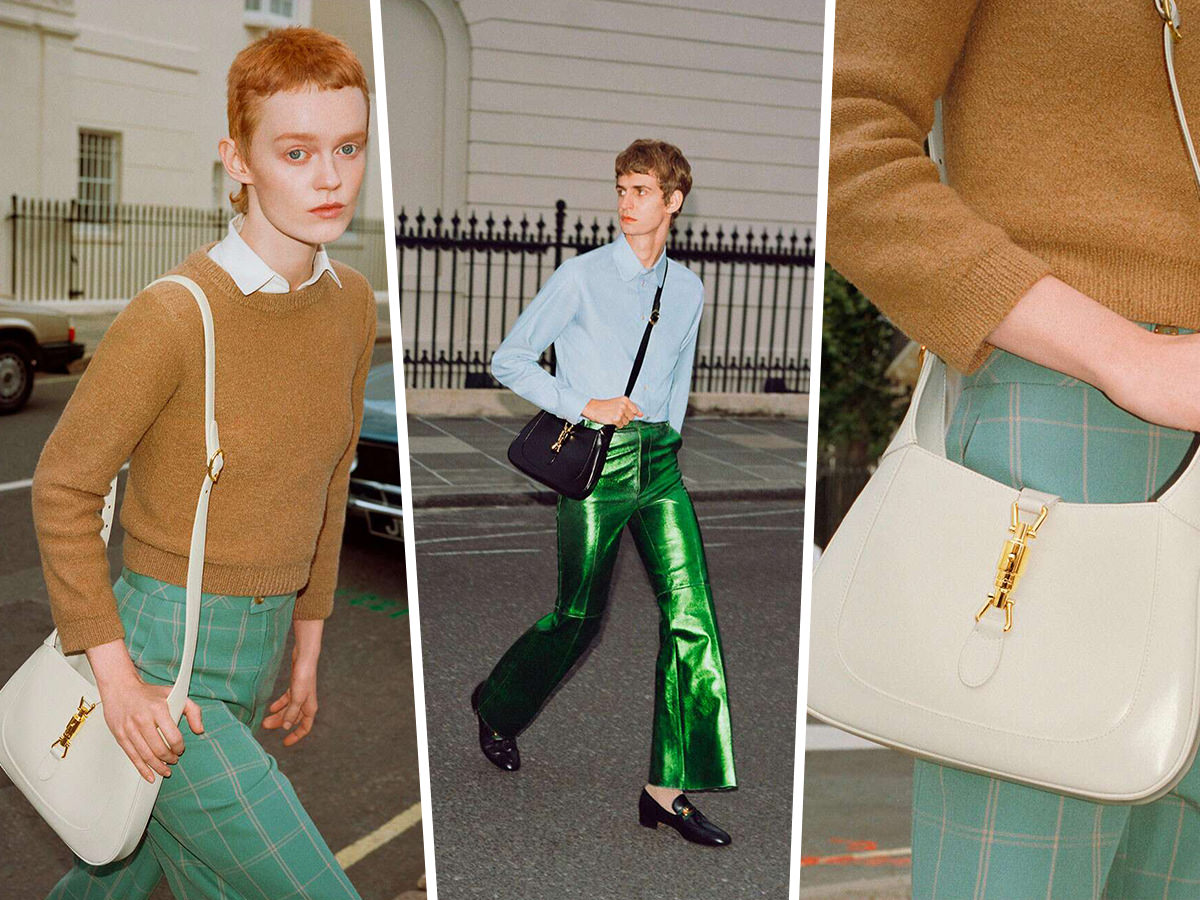 The MX project is a hand-selected collection of clothing and accessories with a gender fluid approach to fashion. The curation plays with what we as humans wear, presenting masculinity and femininity as relative concepts. Gucci MX was born as part of a 5-year creative vision of Michele’s. The project’s launch is celebrated by artist Melek Zertal, in a comic strip specifically commissioned to celebrate the launch of Gucci MX, the brand announced late last week on its social channels. Shop the selection now available exclusively on Gucci.com. 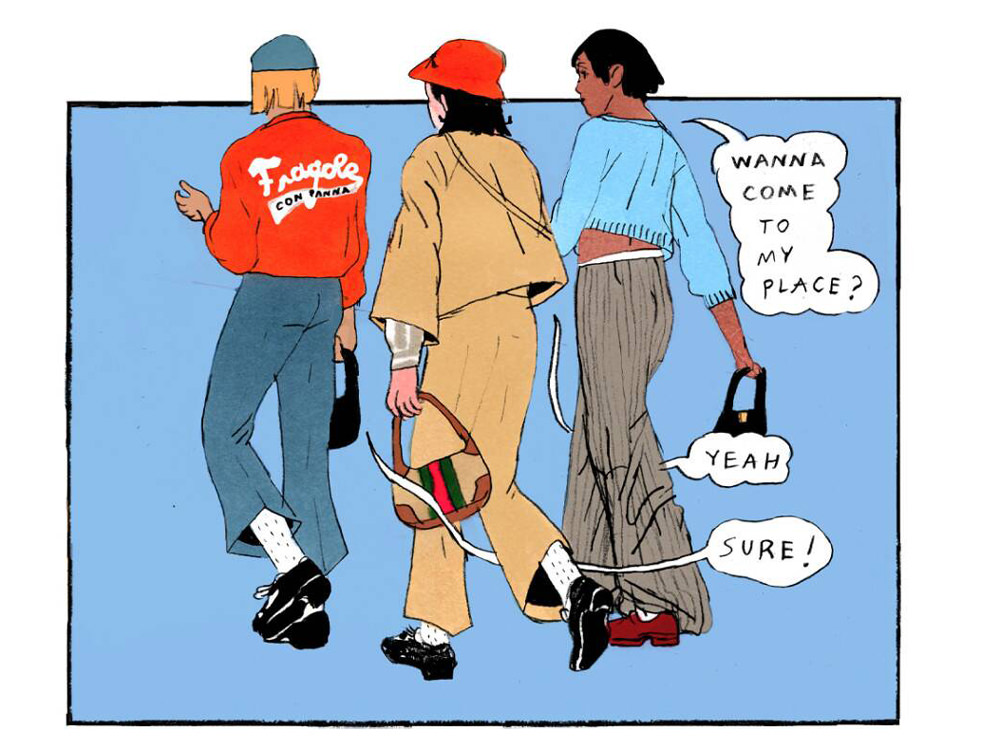