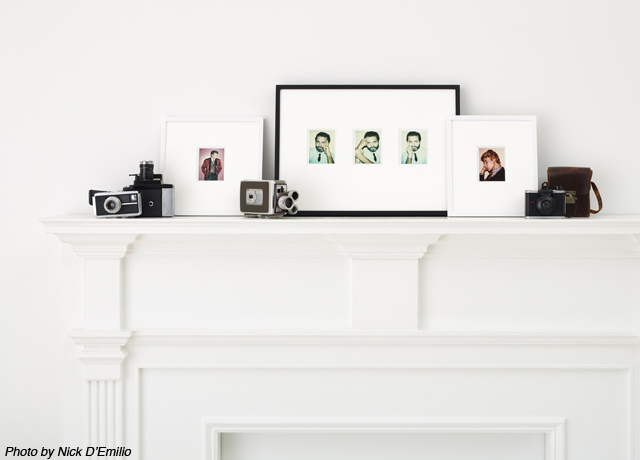 Andy Warhol wasn’t always the pop art icon that we know him as today. Before he hit the big time, Warhol worked as a fashion illustrator for companies like Barneys and Neiman Marcus, and he even did some window displays for Bonwit Teller. After he became famous, Warhol’s legacy became heavily linked with fashion because of the fabulous social circles he kept, even more so after he founded Interview magazine in 1969. That lead him to occasional fashion photography, and now Andy Warhol@Christie’s: Fashion gives you a chance to own rare pieces of Warhol’s fashion legacy.

Through September 25, Christie’s is offering an extremely rare selection of Andy Warhol’s fashion illustrations, photographs and prints, many never before seen by the public. Among the photos are stark portraits of industry legends like Giorgio Armani, Yves Saint Laurent and Gianni Versace, plus numerous runway photographs and illustrations of fashion luminaries and objects. Looking through the auction listings is like staring both fashion history and art history right in the face, and luckily, Christie’s is giving us all a chance to own a little bit of the two for ourselves. Check out a few of our favorite pieces below or shop the incredible full selection via Christie’s.

[Images © 2013 The Andy Warhol Foundation for the Visual Arts] 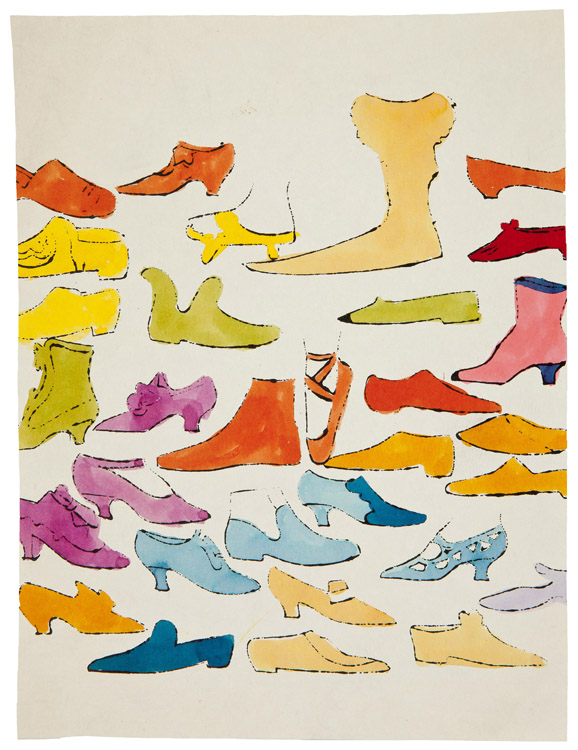 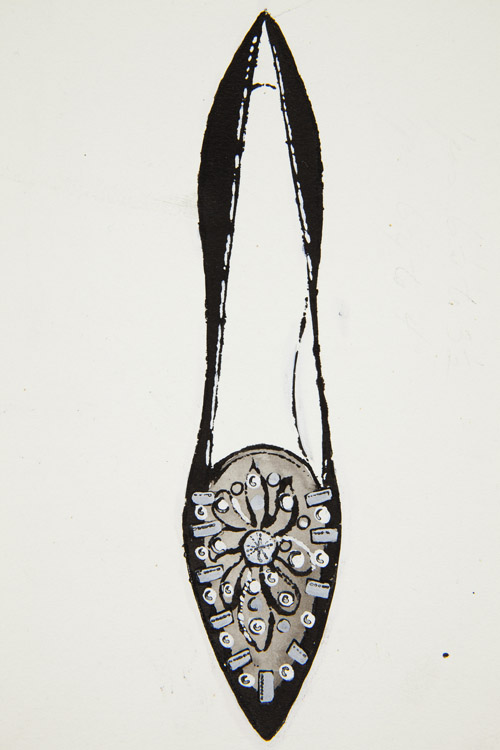 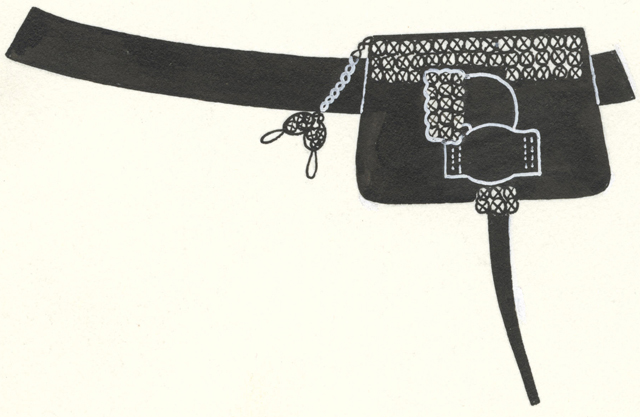 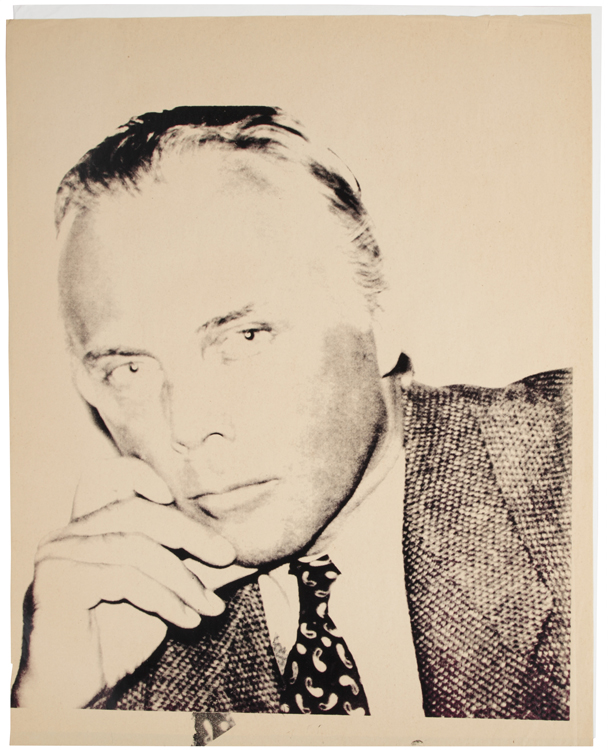 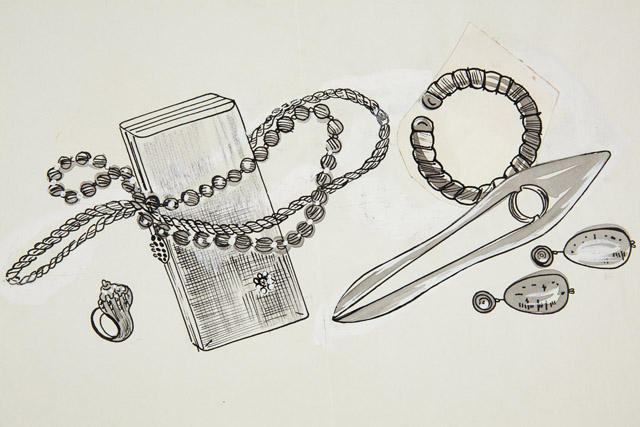 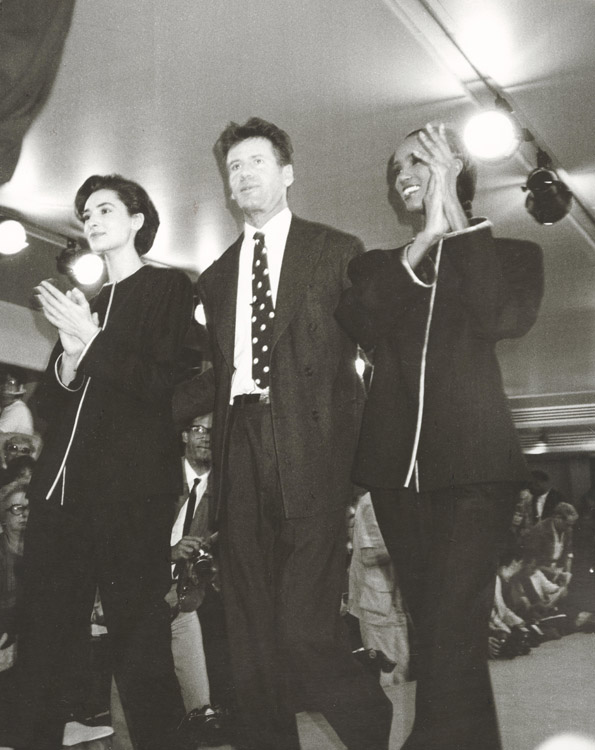 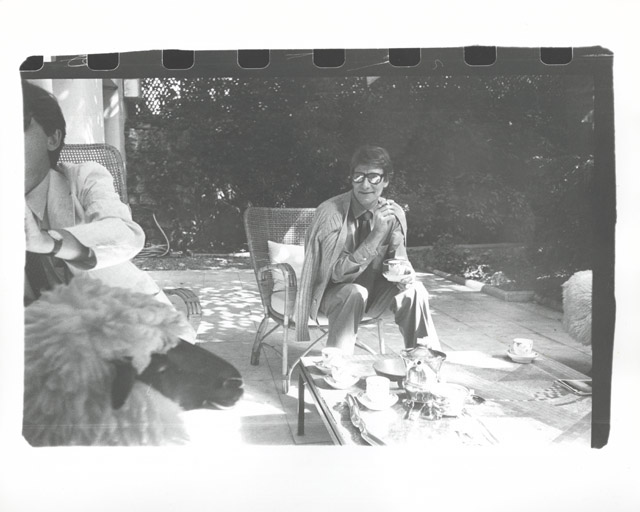 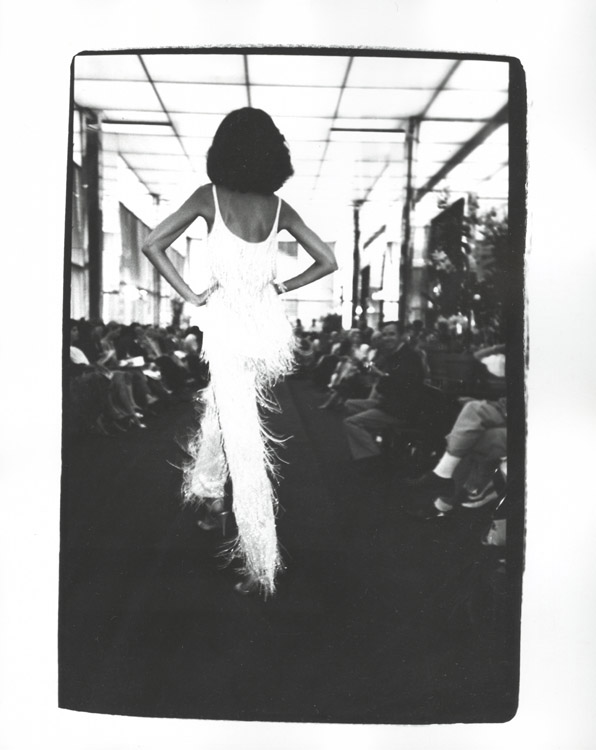 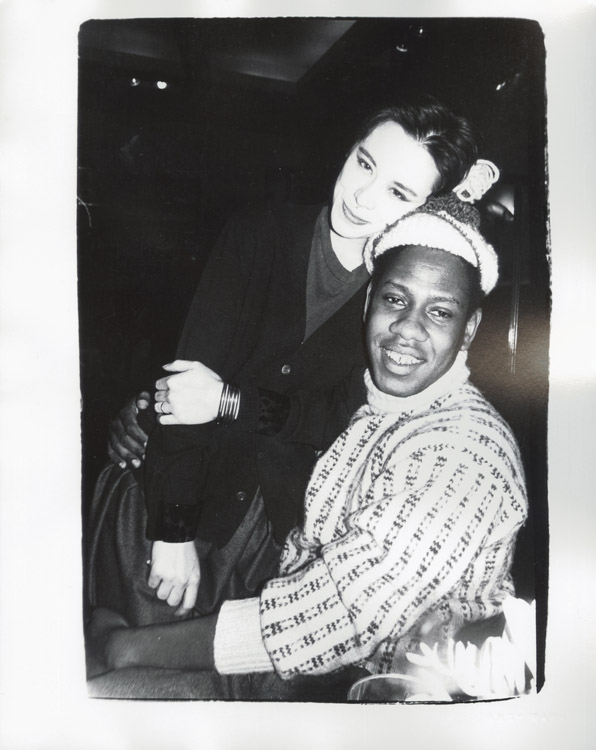 I love the one of YSL.