Louis Vuitton Has Released More Bags in Its Jeff Koons “Masters” Collaboration, For Some Reason 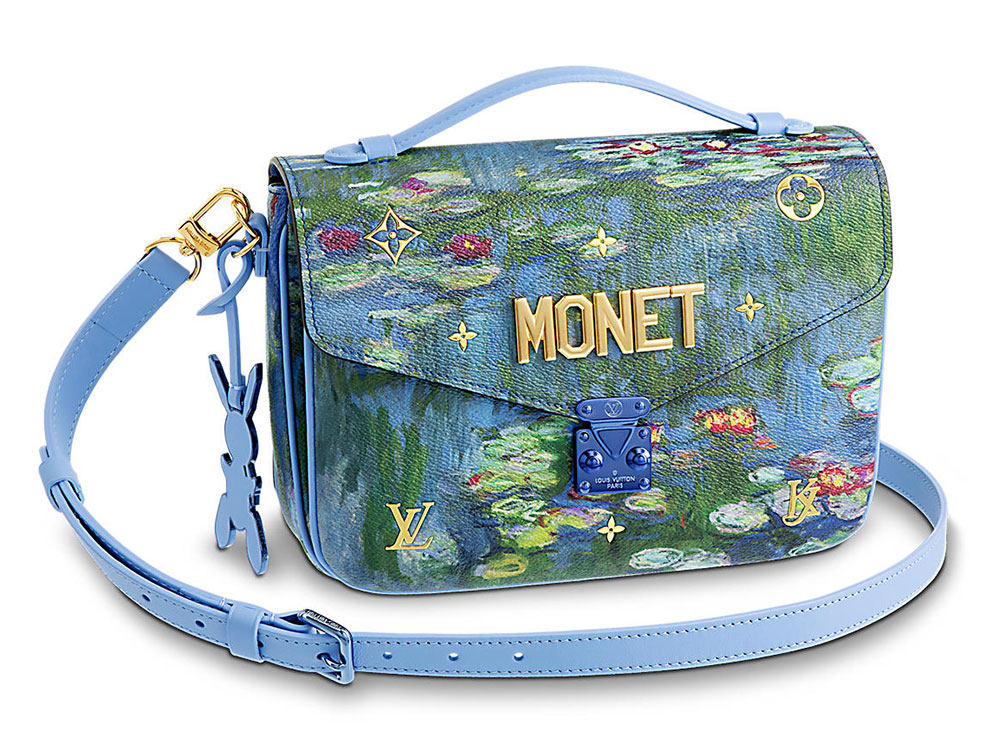 I don't think I've ever reacted to the announcement of a new handbag collection by saying "you've got to be kidding me" out loud to my laptop, but that's exactly what happened when I realized artist Jeff Koons and his Masters collection of Louis Vuitton bags were back for more. I felt existentially terrorized by the collaboration's results when the first group debuted several months ago, especially since I've been such a vocal supporter of the direction Vuitton's bags have taken overall under creative director Nicolas Ghesquiere's leadership. Our readers almost uniformly hated the bags too, which is why I was so surprised to see an additional five painters added to the collection earlier this week, as well as some new bag shapes.

Now Monet, Manet, Boucher, Turner and Gaugin have all been immortalized on Louis Vuitton bags, the lineup of which has expanded to include the recently popular Neonoe and Pochette Metis styles. The new additions are just like the old ones: one of the artist's classic paintings is rendered across the expanse of the bag's exterior, and just for extra subtlety and sophistication, the artist's last name is then added atop it in large, all-caps, gold-tone lettering. On a spiritual level, they still feel like the fine art version of the mall kiosk bags that feature Elvis and Marilyn Monroe's stylized portraits, sometimes wreathed in plastic crystals.

As with the previous release phase, there is a bright spot: most of the artists also have their works rendered on silk scarves or shawls, which do them much better justice and seem much more wearable. Check out some of the bags below or head over to Louis Vuitton to browse the full selection. 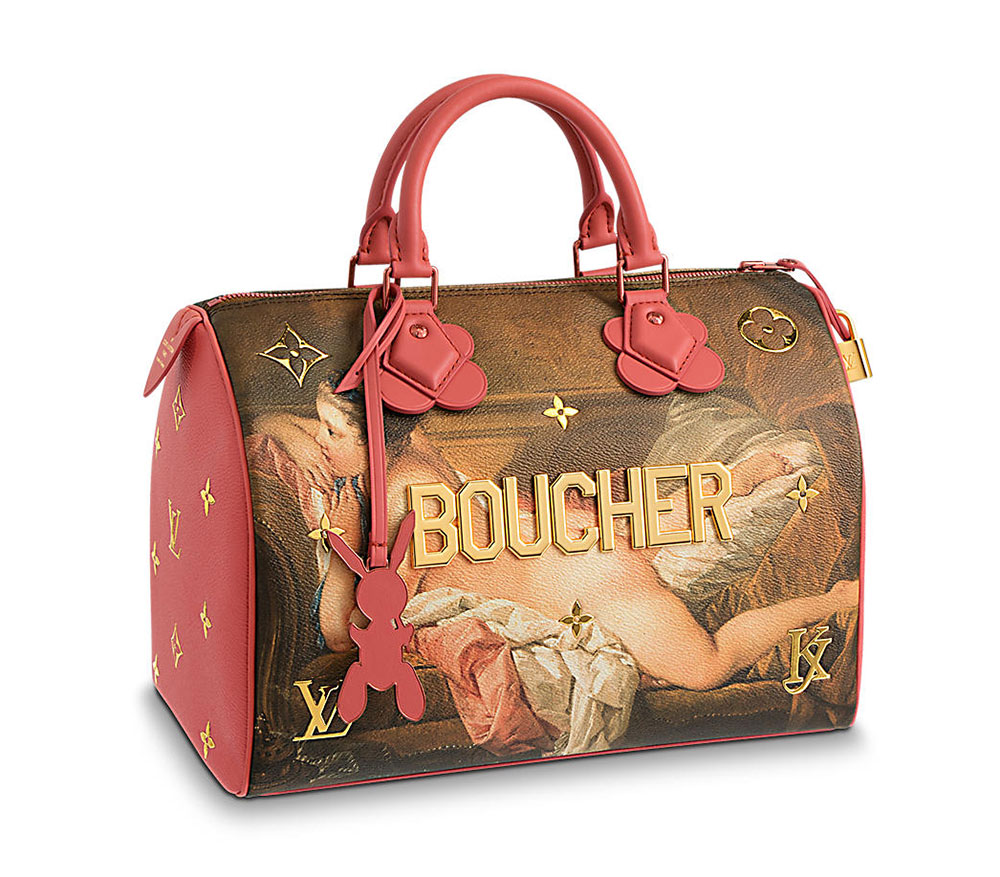 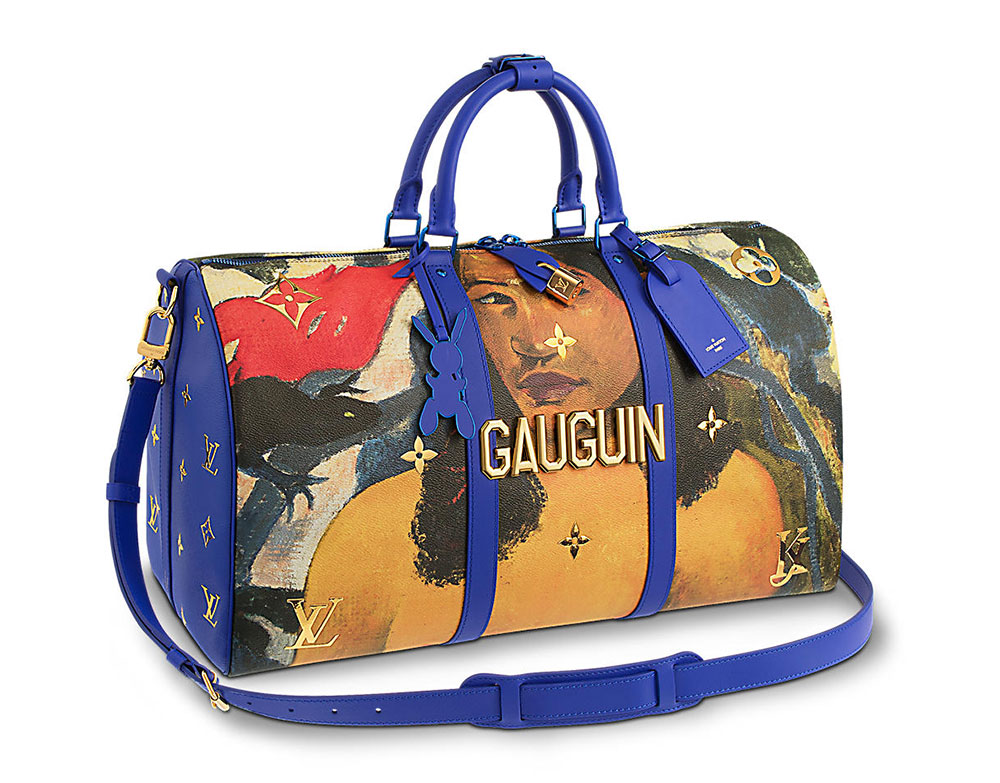 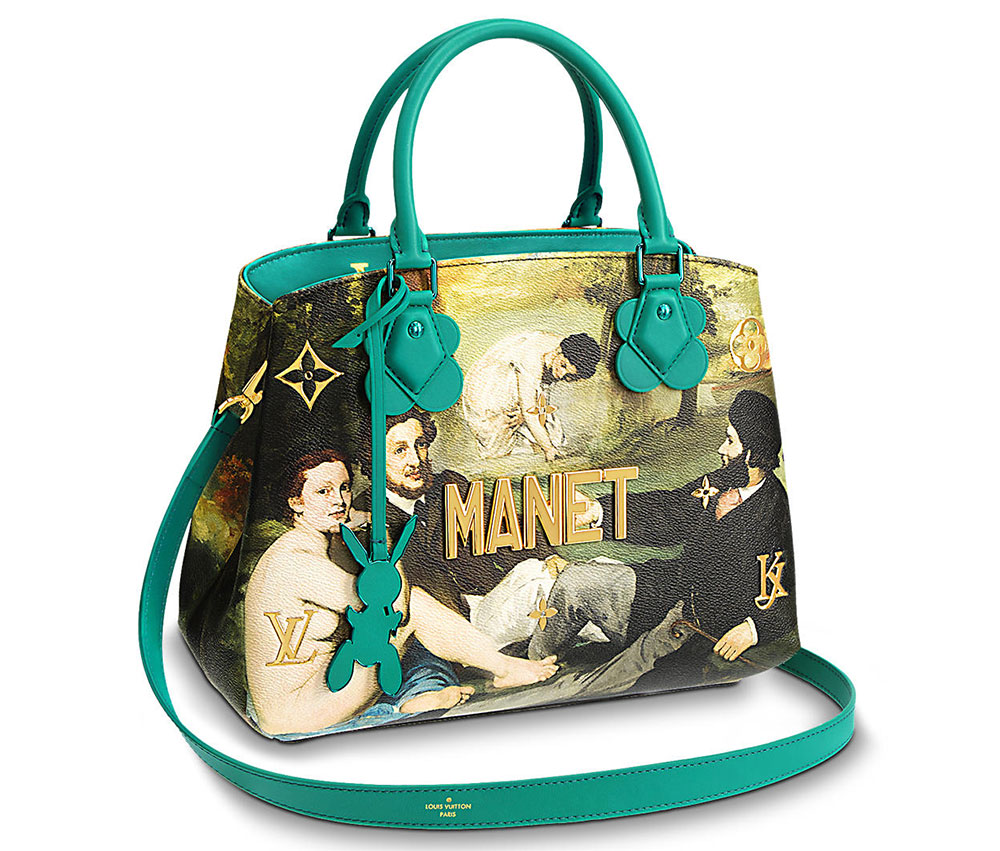 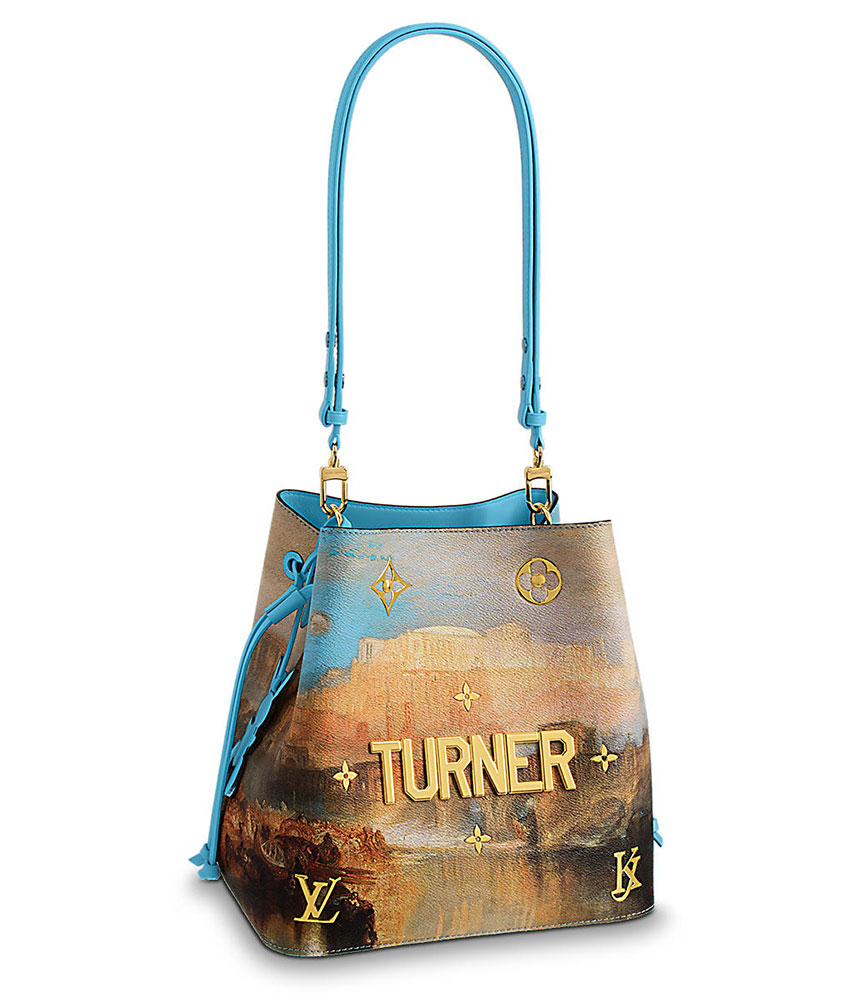