Coach to Buy Kate Spade for $2.4 Billion: Here’s What It Could Mean for Handbag Buyers 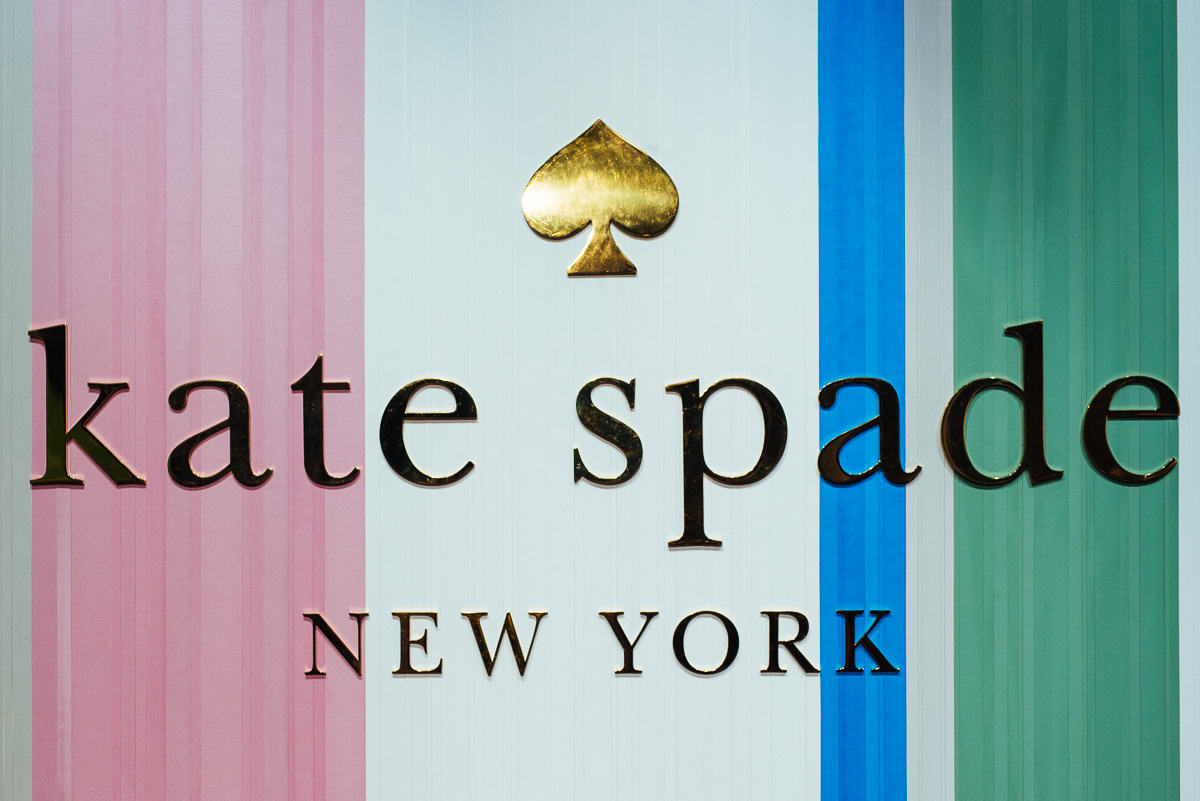 The rumors had been swirling for months, and yesterday it finally all came together: American accessories giant Coach has agreed to a price of $2.4 billion to acquire competitor Kate Spade, according to Bloomberg. Coach CEO Victor Luis has previously expressed his desire to expand Coach into a multi-brand powerhouse akin to Europe’s luxury conglomerates like LVMH and Kering, and this move appears to be an early step in that process. For right now, though, we’re most interested in what it means in the immediate future for handbag shoppers.

If you’re a Kate Spade fanatic and worry that this move will seriously change the brand you’ve come to know and love, take heart: your fears are probably misplaced. Most of the comments Luis made to the press on announcement of the acquisition were about Coach’s ability to use its considerable structural resources to expand Kate Spade’s boutique network and build its global identity. If successful, that likely means a strengthening of the brand as you know it now instead of a diversion from Spade’s signature hyper-feminine urban preppiness.

The most notable changes that Bloomberg projects are for bargain hunters. Rampant discounting at third-party retailers is a big problem for large contemporary handbag brands, and its one that Coach has taken on in recent years by tightening its department store distribution and expanding its own stores, where the brand can more closely control markdowns. That’s a phenomenon happening at all levels of the accessory market, and one that Luis believes Kate Spade could benefit from. Still, shoppers are unlikely to see any immediate change—recalibrations in distribution and discounting generally take place slowly, over the course of of several years.

Bloomberg speculates that Kate Spade (and Stuart Weitzman before it) could be the first in an impending corporate shopping spree for Coach, but Luis says there are no plans for addition acquisitions currently in process.

This is a big move for the contemporary bag market, so let us know what you think in the comments.