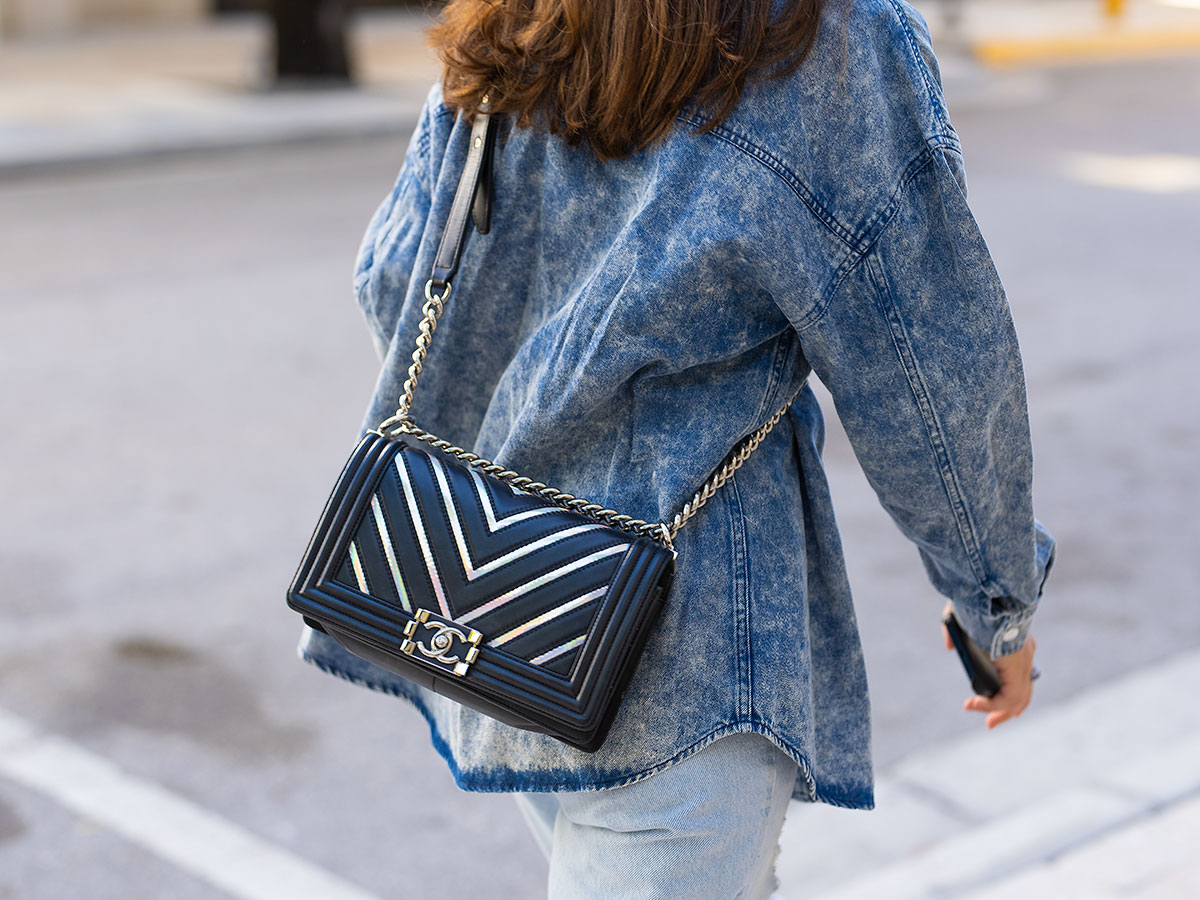 In many ways, 2012 doesn’t feel like all that long ago (ok, maybe I just don’t want to believe that I graduated college ten years ago, but I digress). However, it was, in fact, an entire decade ago. 2012 was the year we lost Whitney Houston and learned that Prince William and Duchess Kate were expecting an heir to the throne. It was also the year that the beloved Twilight saga came to a close. Handbag lovers, however, will remember 2012 as the year of the Chanel Boy Bag as we know, and love it today.

A Decade of The Chanel Boy Bag

While we’ve mused on and on about the Boy Bag over the last decade, it’s hard to deny that the Boy Bag remains a beloved part of the Chanel lineup, reimagined season after season in new versions, from fresh colors and sizes to novelty materials and more. Its popularity is nearly unmatched, and it reigned supreme as the choice for younger Chanel shoppers, all the way up until 2019, with the release of the Chanel 19 bag.

Before that, it was rare for Chanel to push a new release so hard, but the release of the Boy Bag was meant to capture a younger consumer, and capture them it did, quickly becoming an icon of a generation and an integral part of modern handbag history, signifying a new era for Chanel.

While technically, the Boy Bag made its debut on the runway for the fall 2011 collection, it was later reinvented with the large CC logo closure that we know (and love) today, for Spring 2012.

Since then, the bag has appeared both on and off the runway in more iterations than possible to list here, but check out some of our favorites below, and join us in wishing a big happy 10th birthday to the Chanel Boy Bag. It stole our hearts all those years ago, and it doesn’t appear to be going anywhere anytime soon! 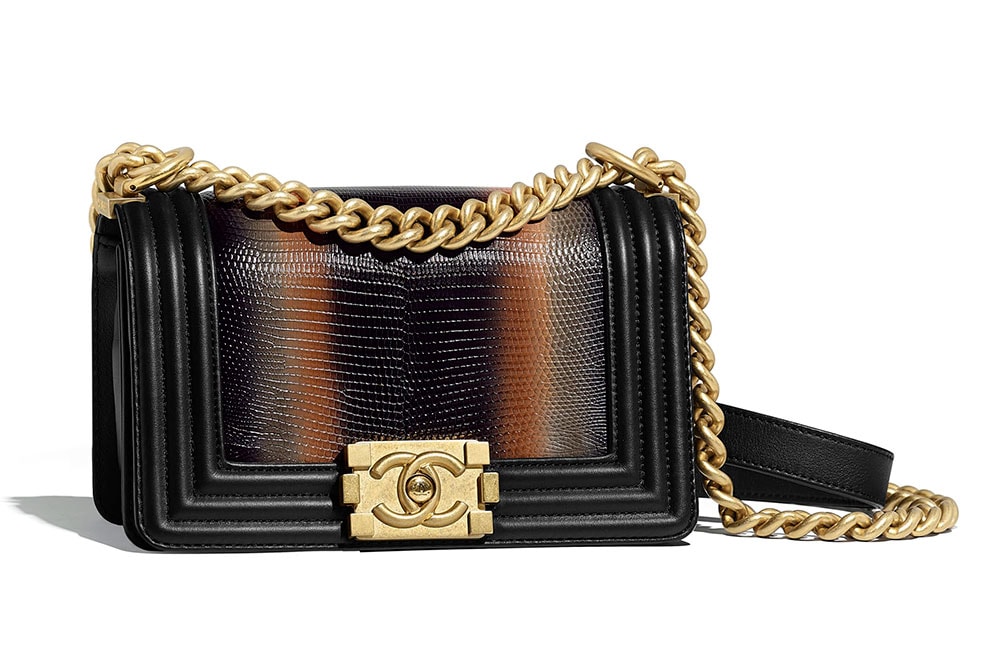 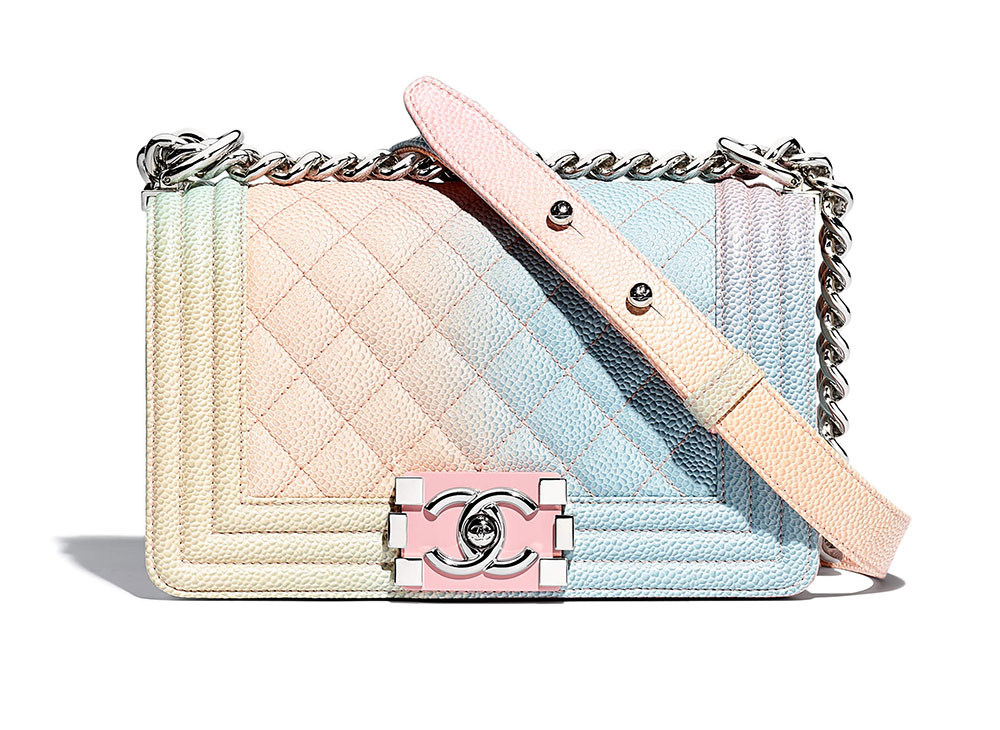 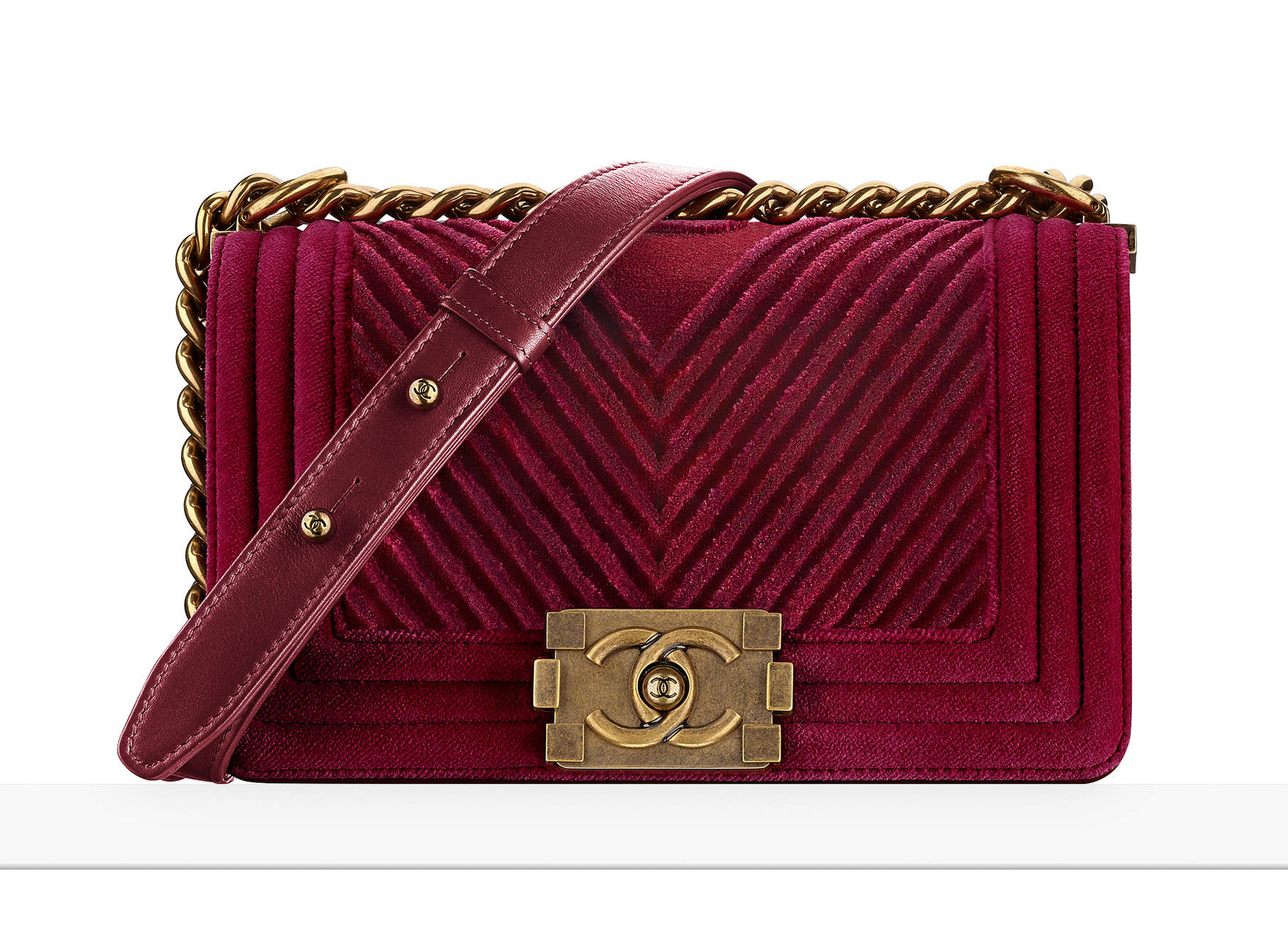 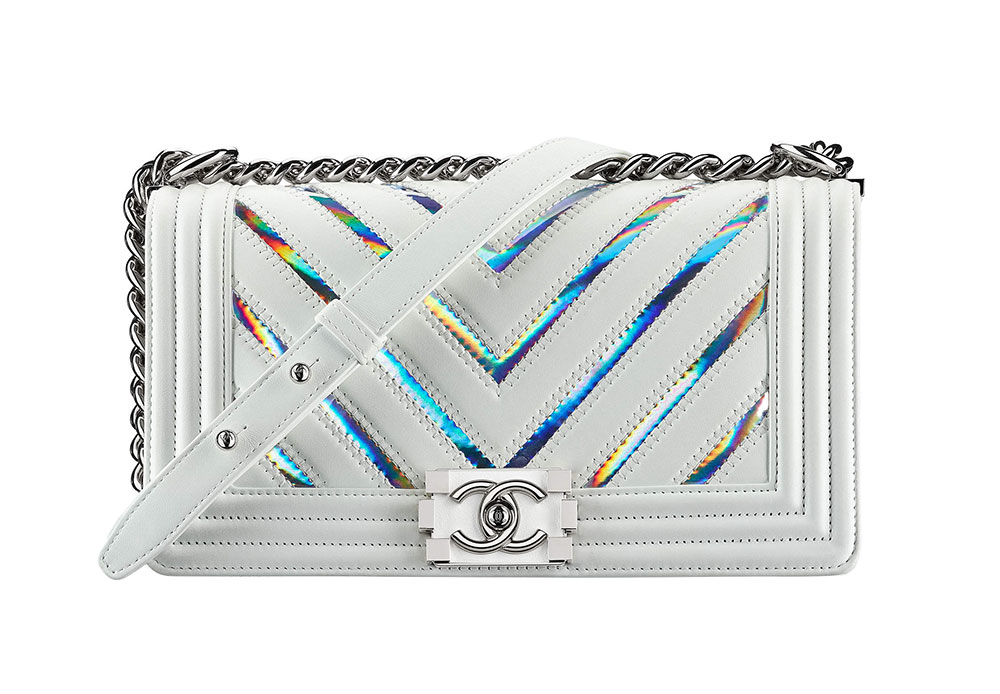 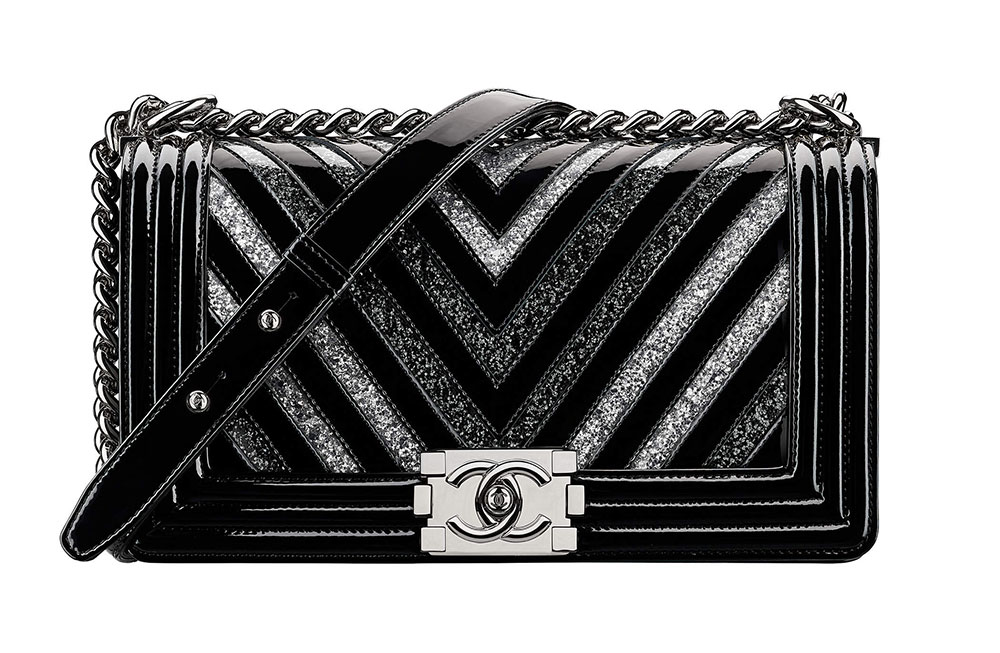 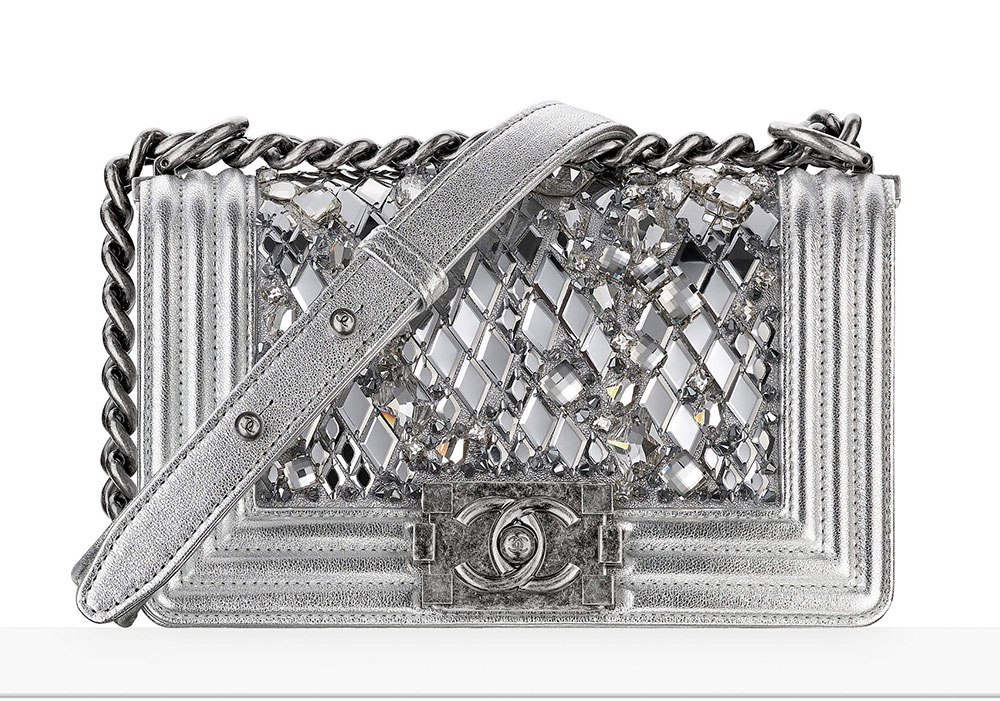 I loved the Boy Bag back in 2012, I wanted it immediately. I went to the boutique to buy one and ended up purchasing a Jumbo Classic Flap instead. When I compared them the Classic was hands down the better bag IMO. I still like the look but doubtful I will ever purchase one.

It’s because if this style that I got into Chanel. I never liked the classic flap, especially my husband didn’t want to see me carrying one. It’s too granny he says.

Same. I only have Boy bags

Ahaha my husband has the same issue with the classic flap. And then in my circle of friends not even a single person likes the boy. I do own both and I personally like the look of the boy a lot more.

I really wanted one until I try it on at the store. It was hard and I did not like the strap that get stuck in my hair. I am so glad I did not get a boy bag.

The Boy is still my favorite Chanel bag to this day. Just love how fresh and edgy it looks. I’ve never had any issues with wear personally but I did go with a small size in caviar which I’m sure helped.

I loved the Boy and purchased, but was surprised how quickly the corners showed wear. That and the two “buttons” on the strap always pulled at my hair no matter how careful I was. Soon afterwards I sold it.

Interesting – I bought the old medium a couple of years ago nd I’m thinking about selling it also.

I love this bag.

I loved the look and was so excited to get one soon after it came out. But I never loved the fabric lining and found I used my 2.55 (226 size) more, so I ultimately sold it. Still love the clasp; I just wish it had the quality of the classic flap.

Love the original design didn’t have the CC logo…

I mean it was there but really small?

I love the medium boy bags and have two….Black and a bright blue.
I also have some classic styles as well as a couple of WOC.
The boy is my favorite look.
Love the hardware on it and the hardware on my 19.

I love my Le Boy but one is enough for me. Sometimes it is a beautiful pain in the a$$.