Just In: First Chanel Price Increase for Most of Europe in 2017

While you were sleeping, prices on the Chanel items you’ve had your eyes on went up this week…
By Megs Mahoney Dusil •  May 31, 2017
0 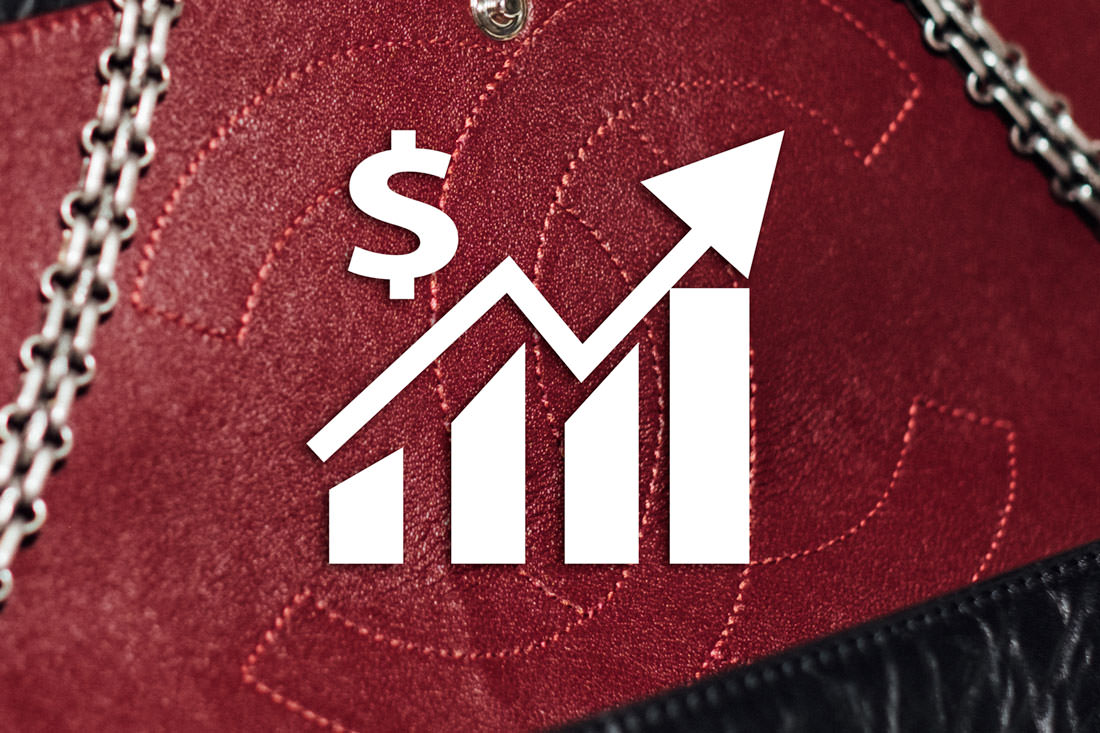 While you were sleeping (and possibly planning that next handbag purchase), Chanel increased its prices in much of Europe. In typical Chanel fashion, there was no warning aside from rumors circulating on the PurseForum that I’ve been following for a while. (I’ve been told often that tPF breaks news before even the majority of sales associates know about it.) There’s a bit of good news and bad news, so I’m here to break it down for you.

Good (?) news is that the price increase only affected mainland Europe and took effect Monday. If you’re in the USA like we are, you are fine, as well as other countries including Canada, Australia, Singapore, the United Kingdom and more. While a price increase is always a rather unfortunate reality, this one wasn’t one of Chanel’s worst, as the brand has been known to raise its prices by up to 10% in the past.

The price increases range from 5% to 7%, depending on the item, while some seasonal styles and the newly released Chanel Gabrielle Bag were not impacted.

You can check out Chanel.com on the European site to see newly updated prices. We will work on updating our Chanel price list, but to give some examples of the changes, the WOC went from €1740 to €1865, the Chanel Jumbo Classic Flap went from €4750 to €4990 and the Chanel New Medium Boy Bag went from €4150 to €4440.

Join the discussion on the thread on the PurseForum now!