Celebs were certainly up to a lot last week! With the NBA playoffs in full swing (not gonna lie, I had to Google it) and Miami’s first-ever Formula 1 race taking place, celebs and athletes were on the move all week. From Miami up to New York, across the pond to London and back, there were a variety of good bags to spot this week. By far, one of the best sightings was our very first star sighting of Gucci’s brand new collab with adidas! Check out who we caught carrying an adidas x Gucci duffle below as well as a ton more covetable celeb carries!

The Philadelphia 76ers were seen leaving a luxury hotel in Miami ahead of game 5 of the NBA playoffs. I’m not sure what was hotter, the temps or the bags they carried! The team’s #8 player, Paul Millsap, was seen double bagging it with a Louis Vuitton duo. 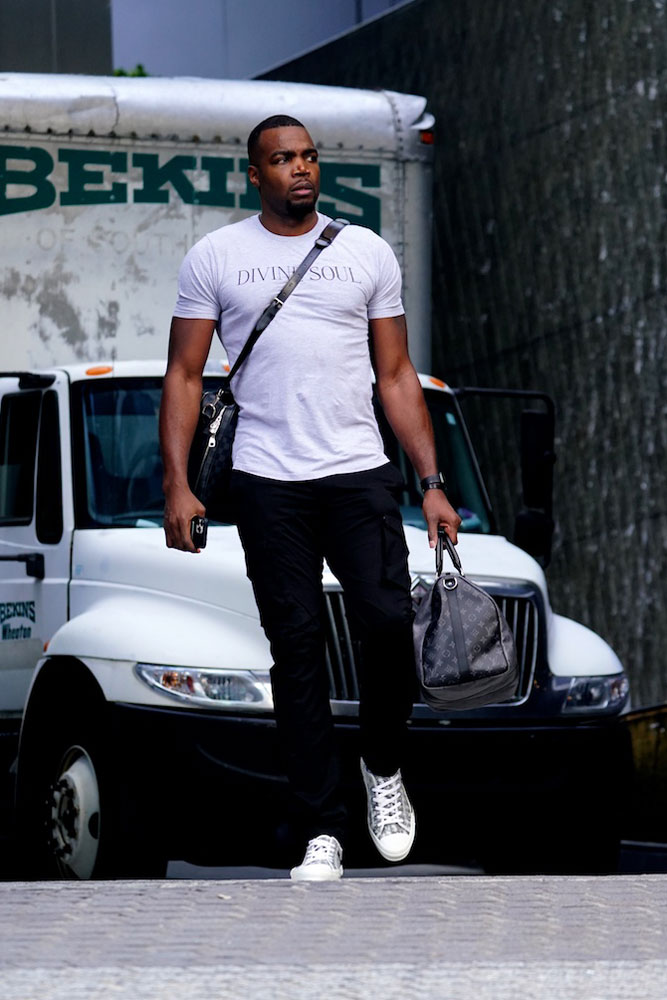 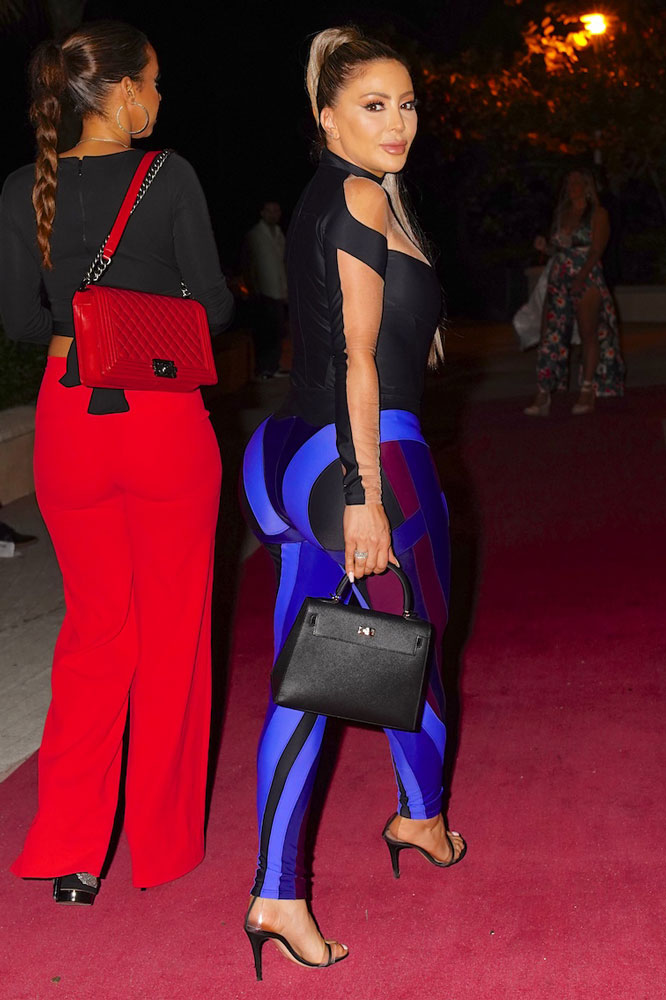 Supermodel and style icon Naomi Campbell was seen in London at Annabels, which is considered by many to be one of the most elegant social clubs in the world. Spotted in a chic all-black outfit, the British-born mogul carried a Fendi First bag. 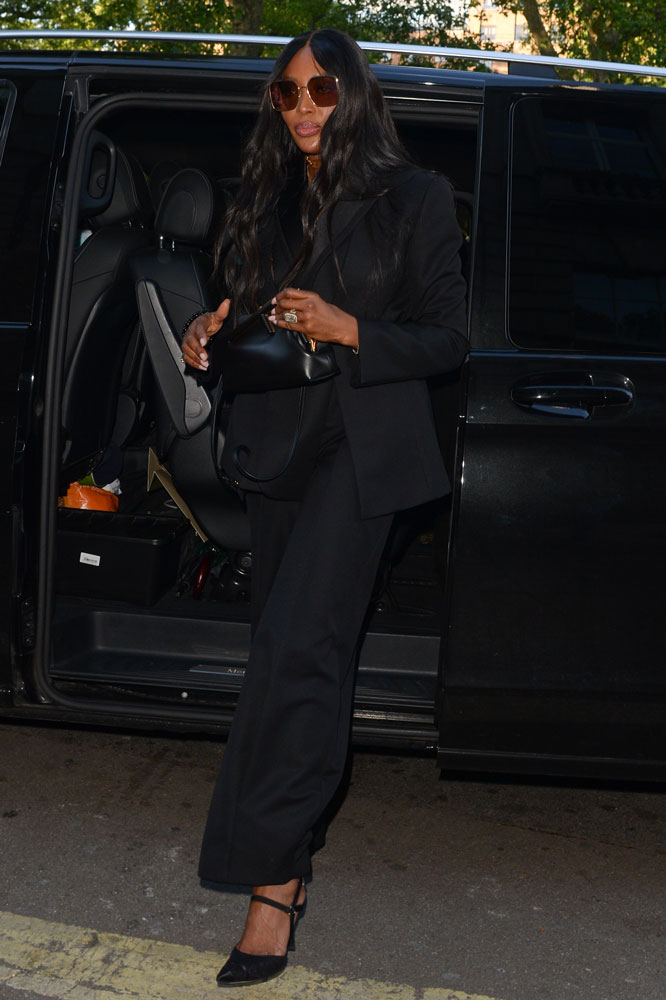 Back in the states, James Harden debuted an adidas x Gucci ensemble complete with a red leather duffle from the collection. The 76er’s #1 player, no pun intended, headed to Game 4 of the playoffs in Philly. 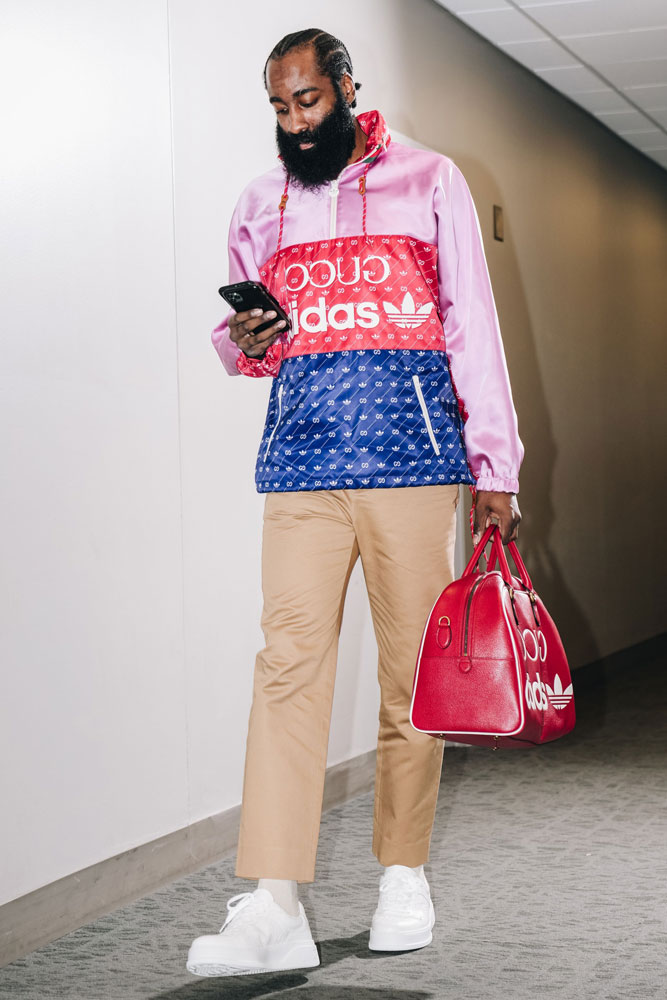 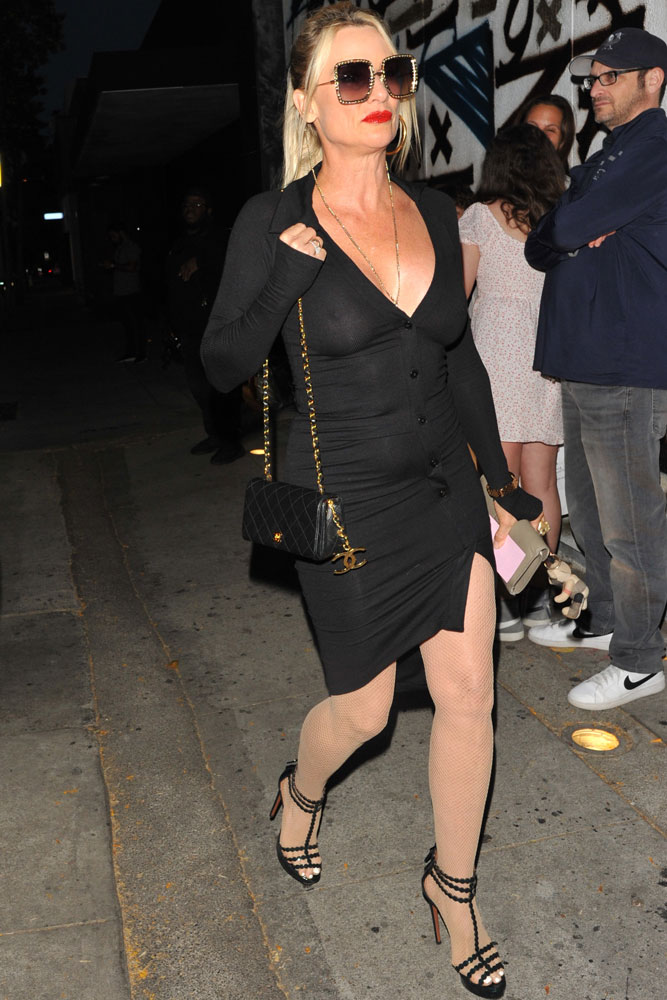 Nicky Hilton and her growing baby bump enjoyed the first signs of spring weather in New York. The mogul-mom was spotted doing some shopping out in SoHo with a beautiful blue Kelly bag. 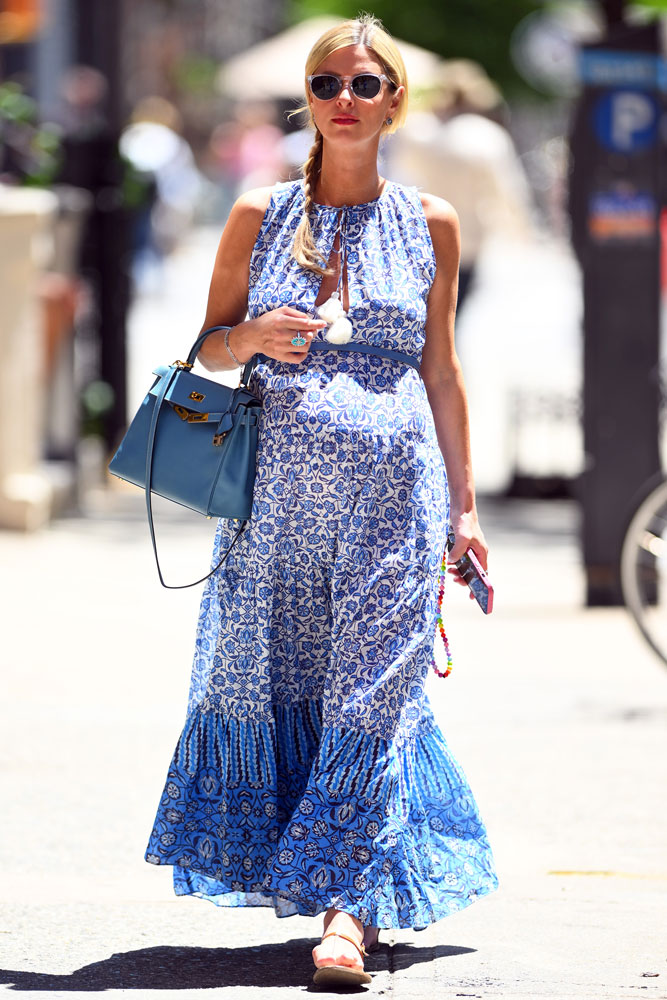 Ahead of the This Is Us series finale, Mandy Moore touched down in New York City for some press. She carried a trusty tote, Proenza Schouler’s ruched leather tote. 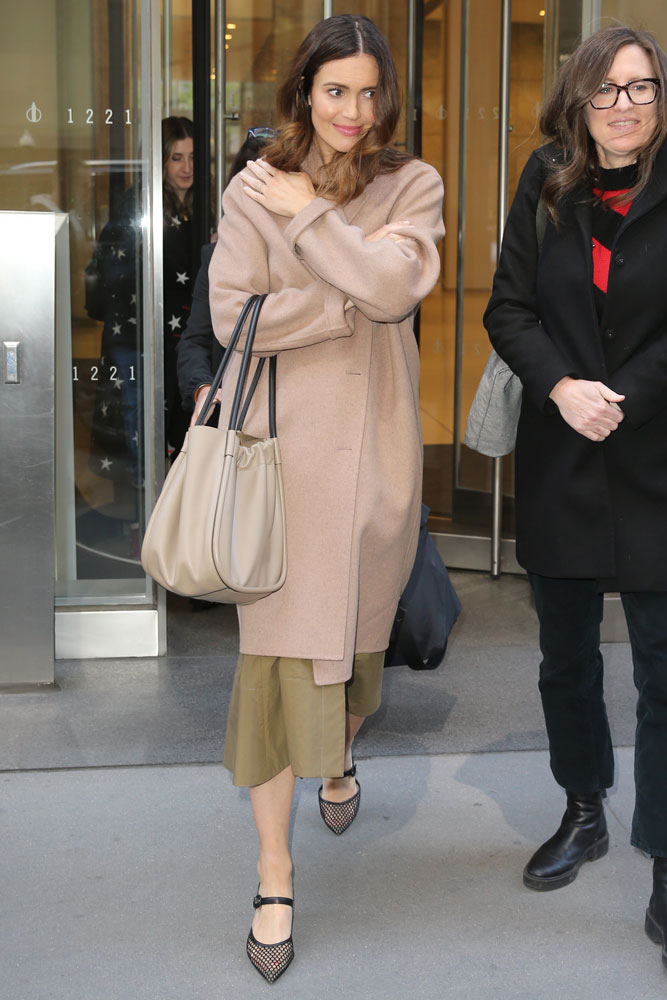 Bling Empire’s Christine Chiu shined in a neon green set with black detailing and Saint Laurent’s Kaia bag while out in NYC. She was a guest on Tamron Hall’s daytime talk show, which recently celebrated 500 episodes. 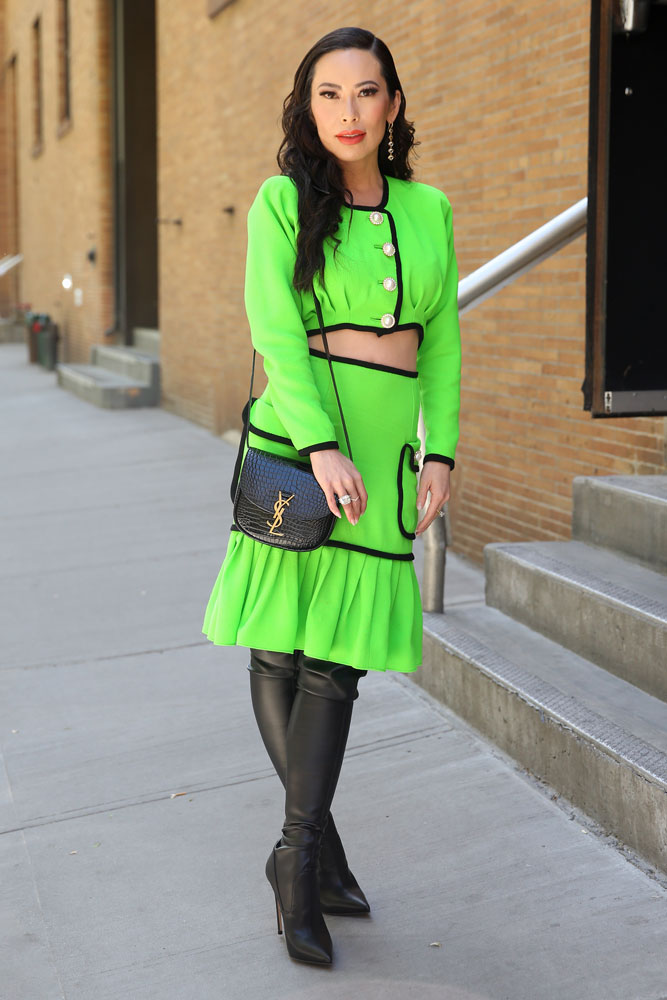 Nicki Hilton looks like a boho dream! Love her dress!

Pics like this one help me see why you cover Nicky Hilton. She looks gorgeous here.

I think this Gucci x Adidas collection will be super popular.