Celebs Touch Down in NYC With Miu Miu, New Bottega and More! 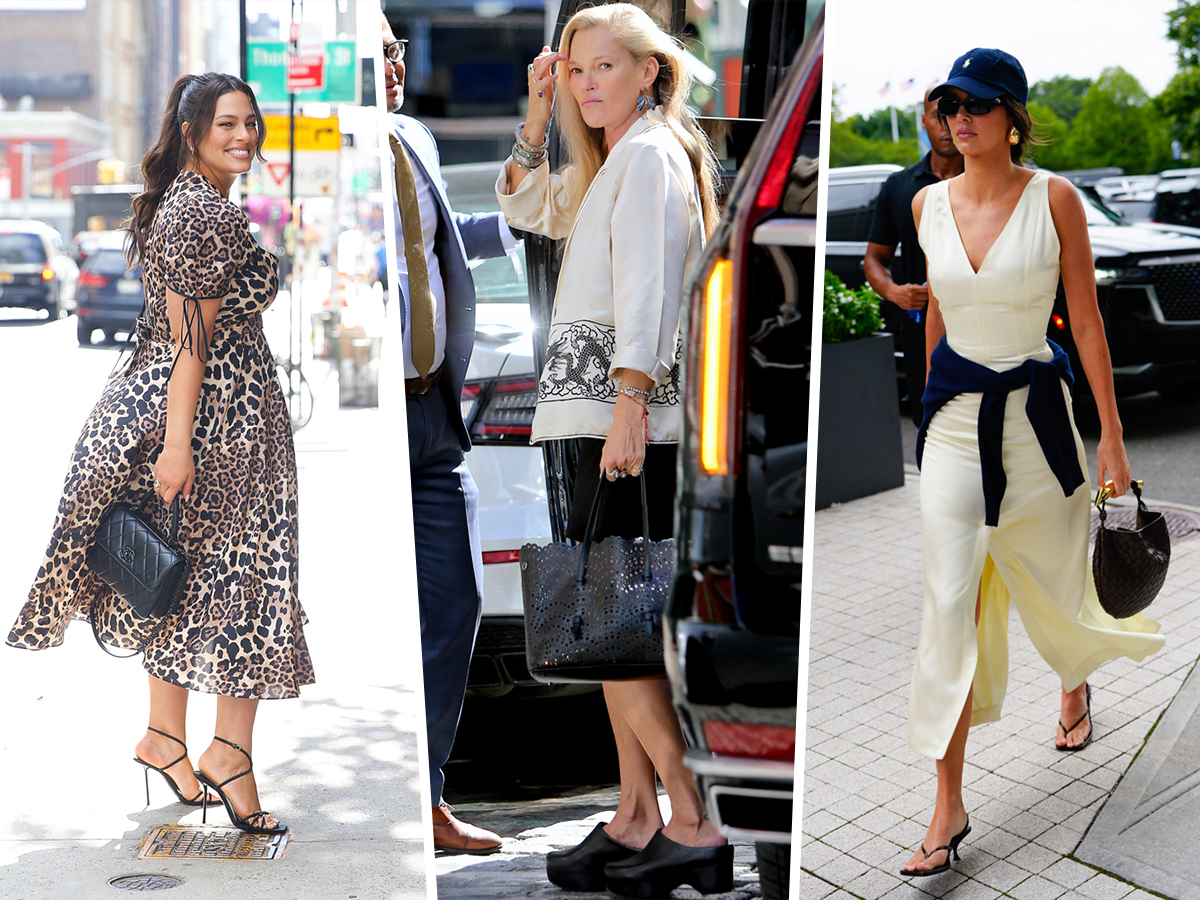 In New York, the US Open came to a close yesterday, but not without an ultra-stylish Kendall Jenner sighting. The reality star/model/influencer/tequila entrepreneur was snapped heading into the finals wearing a look that is somehow sporty and casual yet dressed up at the same time. Other stars also flocked to NYC last week as NYFW kicked off, and we spotted many stars out and about in the city. Some settled in at their hotels carrying designer, while others debuted new bags on their way to the gym. Stars, they are just like us!

Take a look below at a fresh set of celeb bags!

The Latest from Bottega, Miu Miu and more!

Kendall Jenner debuted one of Matthieu Blazy’s first bags for Bottega Veneta, the Sardine Bag. As only KJ can do, she paired a baseball cap with high-heeled thong sandals as she waltzed into the Men’s US Open finals. 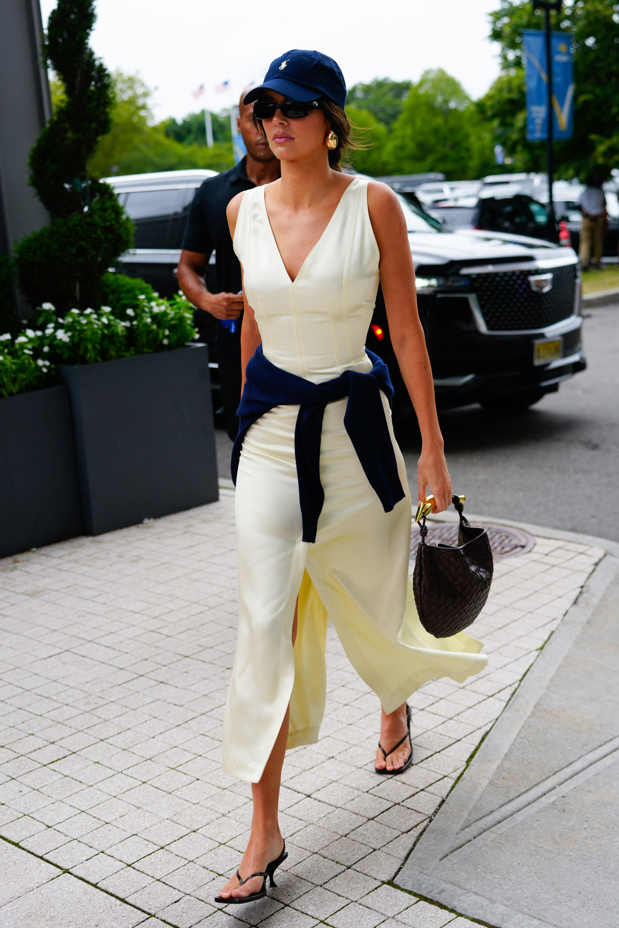 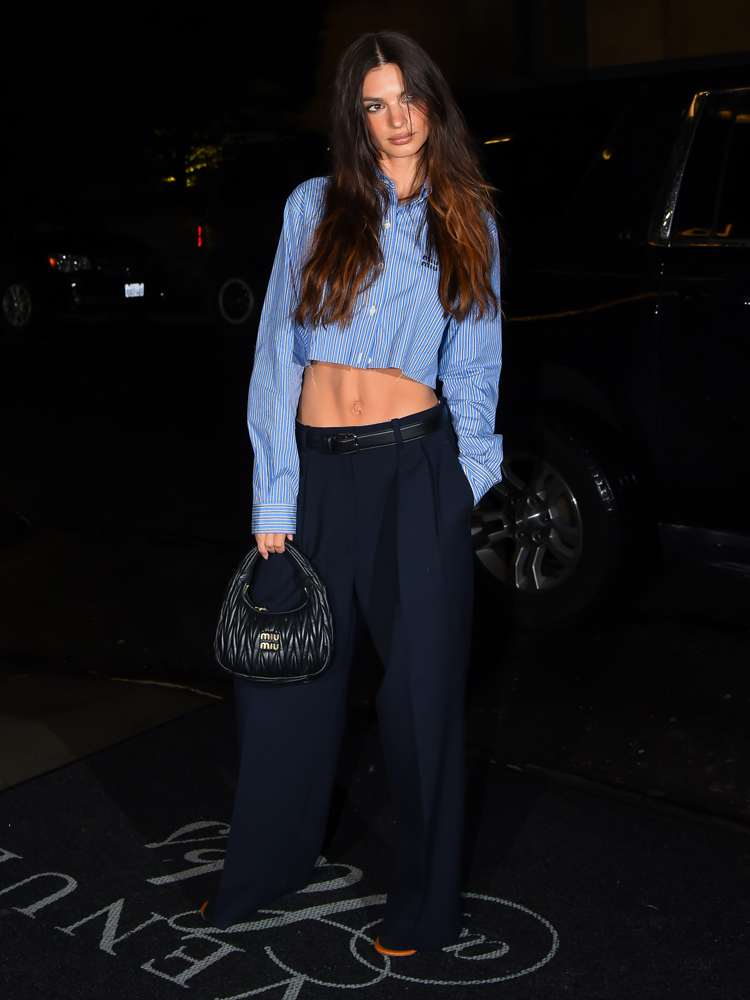 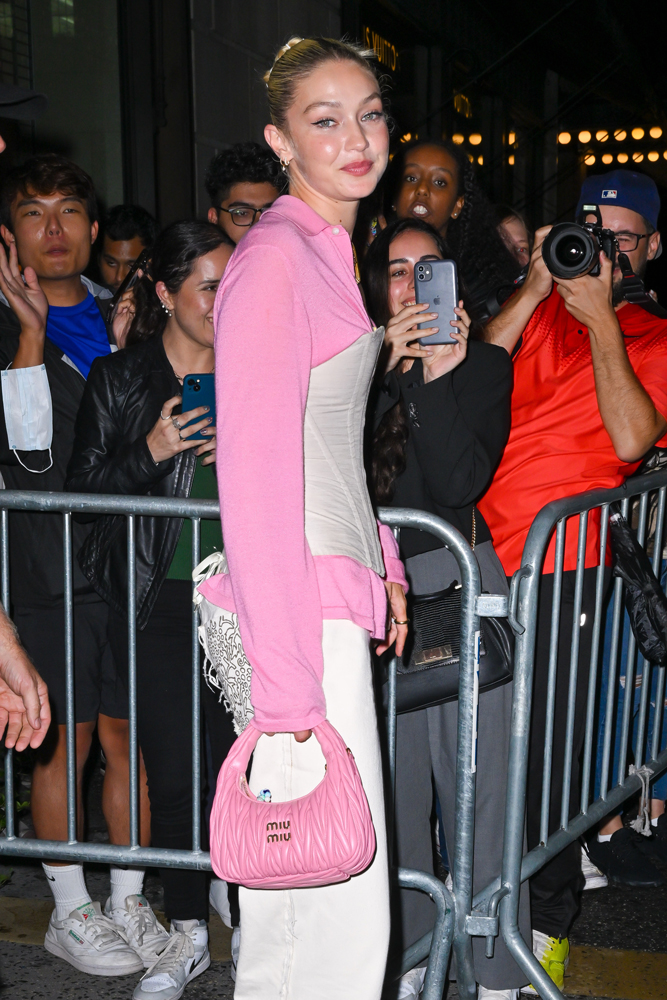 Supermodel mom Ashley Graham was snapped in New York City during the start of fashion week wearing a leopard print dress and carrying a Chanel bag while out and about in New York City. 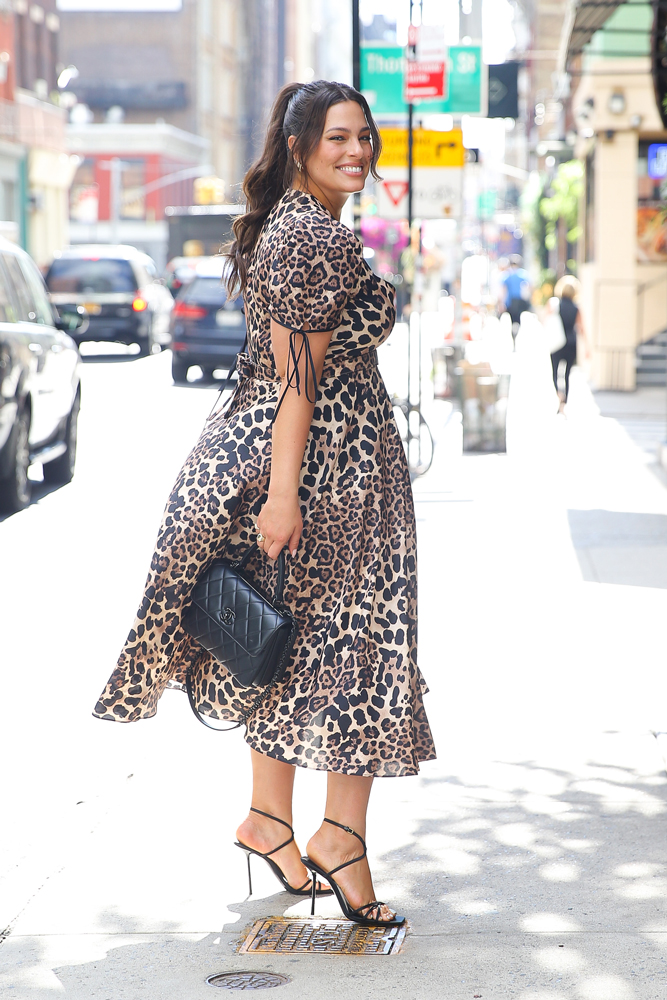 Sarah Jessica Parker arrived at the Fendi Show in fashion, carrying a Baguette Bag, of course. She celebrated 25 years of the Baguette. 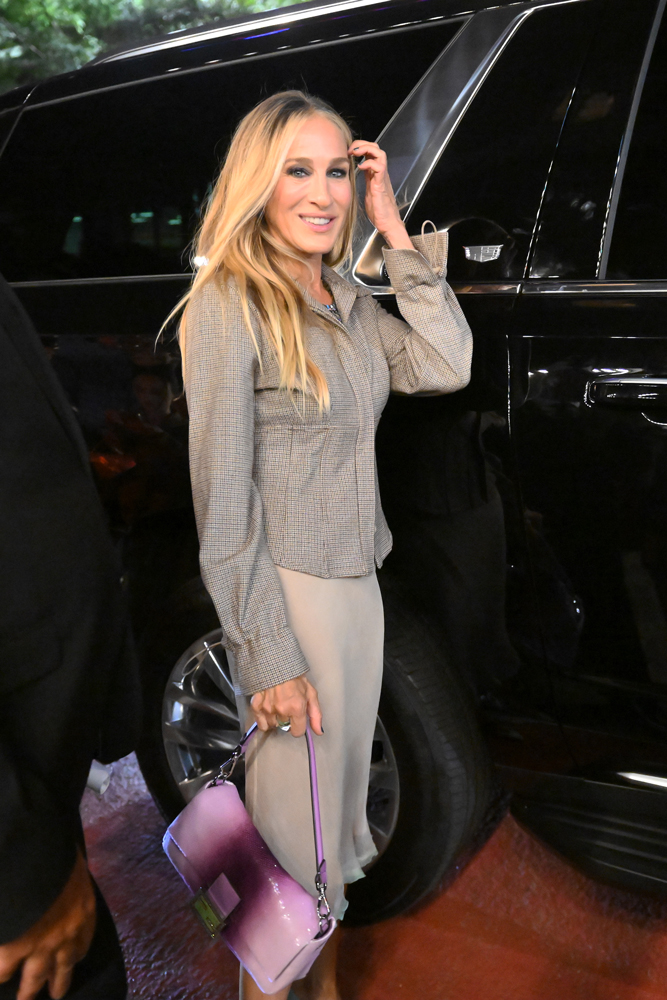 Ahead of fashion week, Bella Hadid was spotted leaving a workout in Tribeca carrying a brand new bag from Bottega Veneta’s collaboration with the iconic New York bookstore, The Strand. 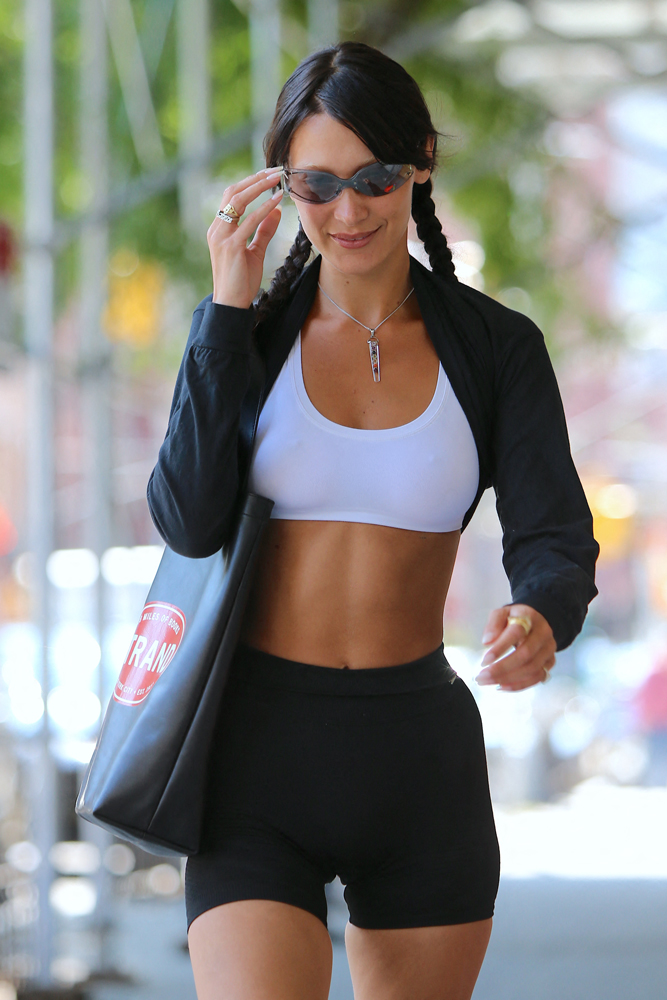 Kate Moss has been out and about in New York all week, attending shows, parties, and more. She was snapped arriving at her hotel in SoHo carrying an Alaia Mina Tote. 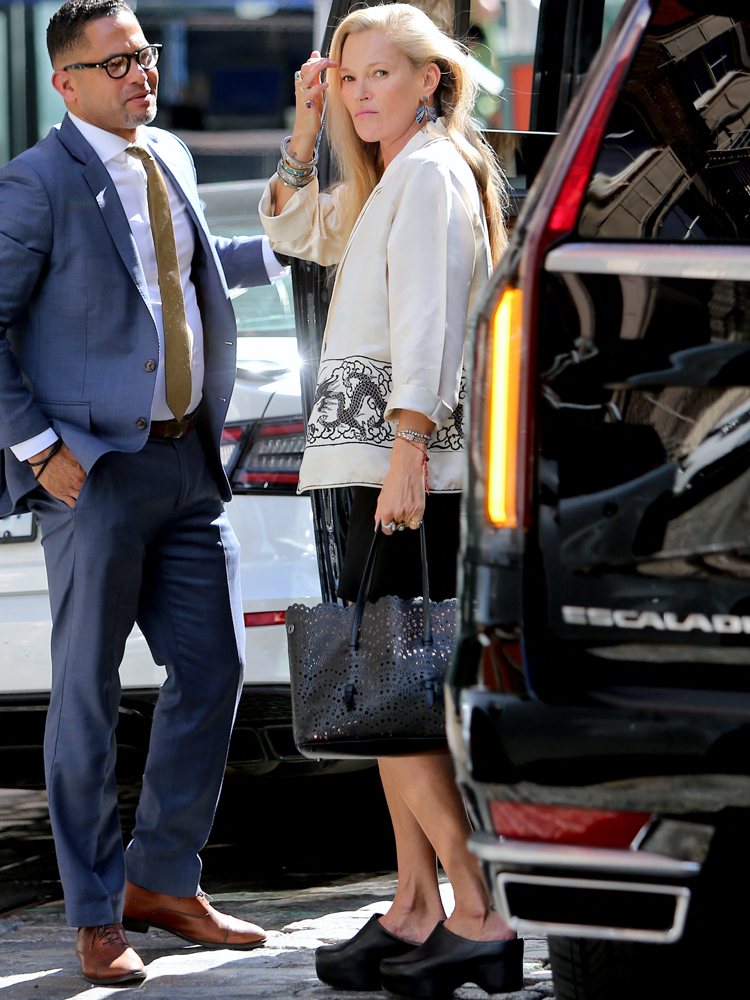 Meanwhile, in LA, Jennifer Lopez waltzed around at Melrose Market with her daughter Emme. She carried a Dior Book Tote. 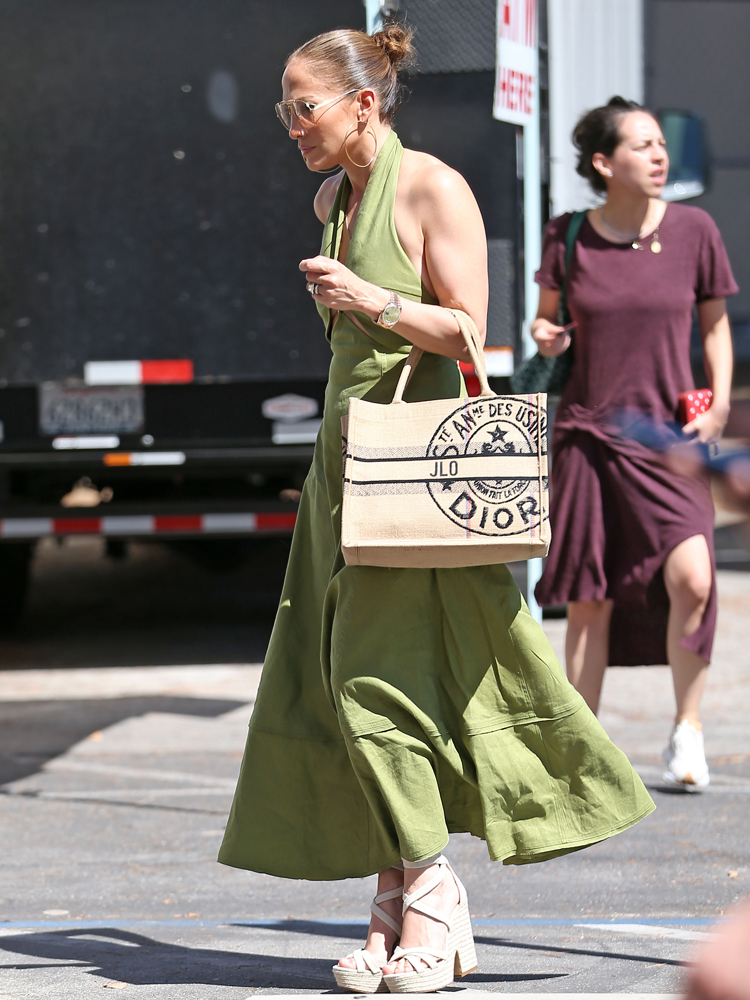