This Week, Celebs Were on the Go with Goyard, Gucci and Alexander McQueen

And some of our favorite styles from last year (and the year before) start to reappear
By Emily Anderson •  Mar 9, 2018
0 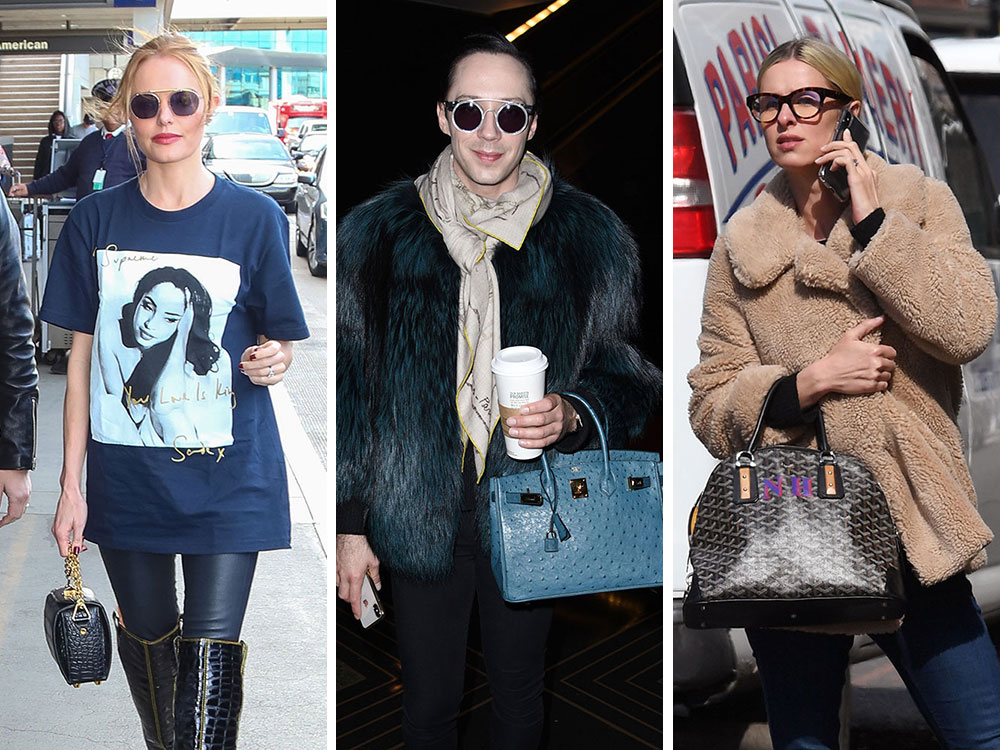 It's March and awards season is over, so celebrities are finally settling in a bit, right? Wrong. It's a wonder all of these shots aren't blurry, because they all clearly had better places to be this week. They flitted in and out of LAX, they left Craig's in a hurry, they frantically hailed cabs on the sidewalks of NYC. But three months into the new year (and several weeks after NYFW), they are perhaps now under less pressure to carry the latest bags, piping hot off the runway. This week, they've taken a moment to return to some of their favorites from 2017 and even further back. 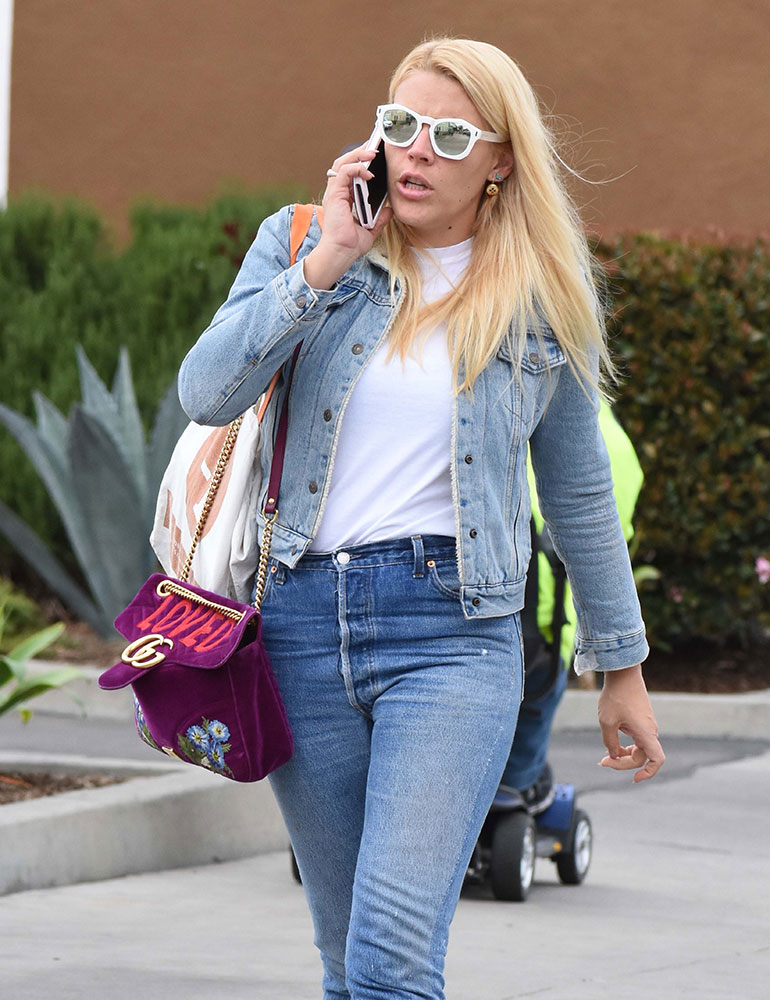 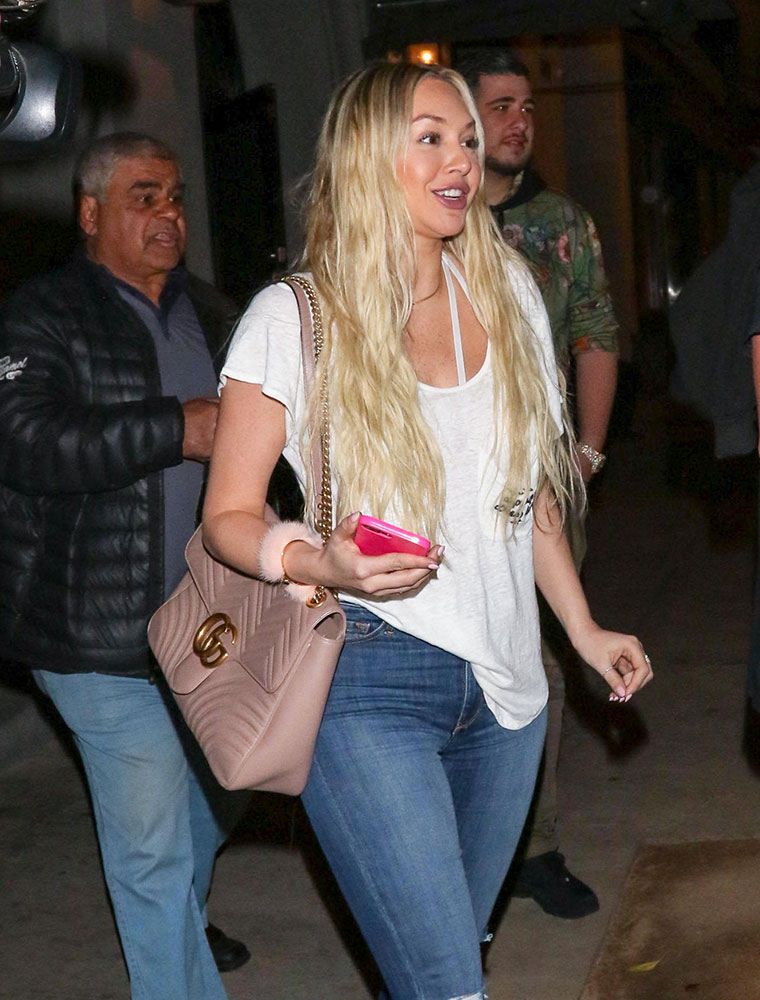 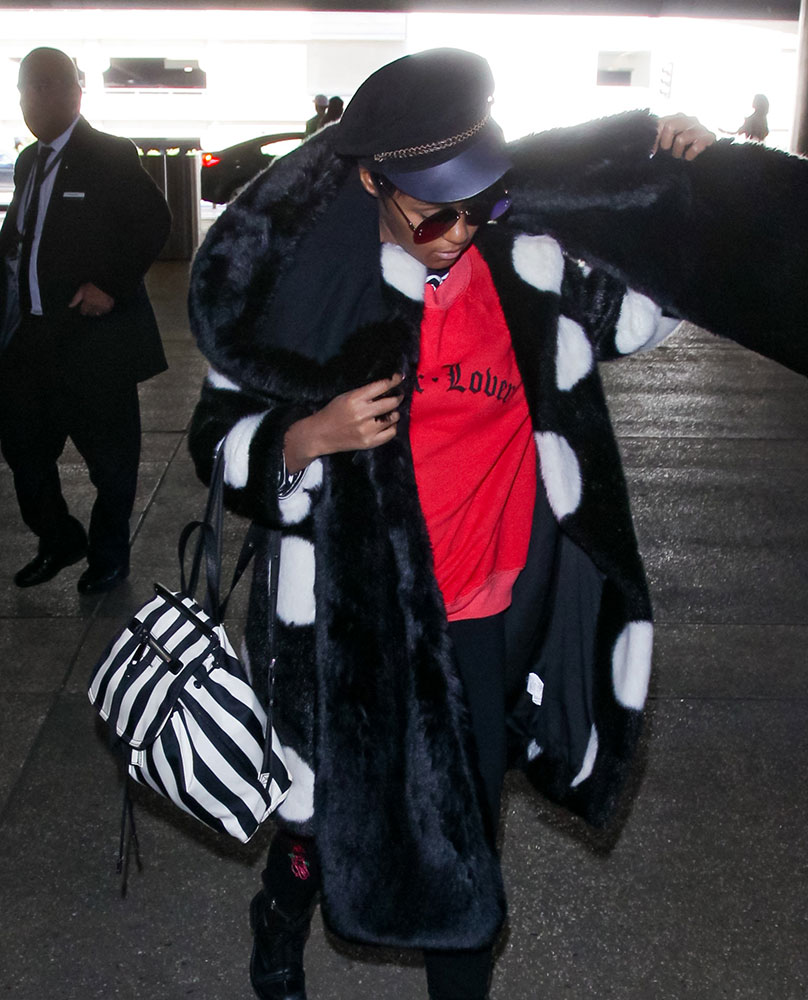 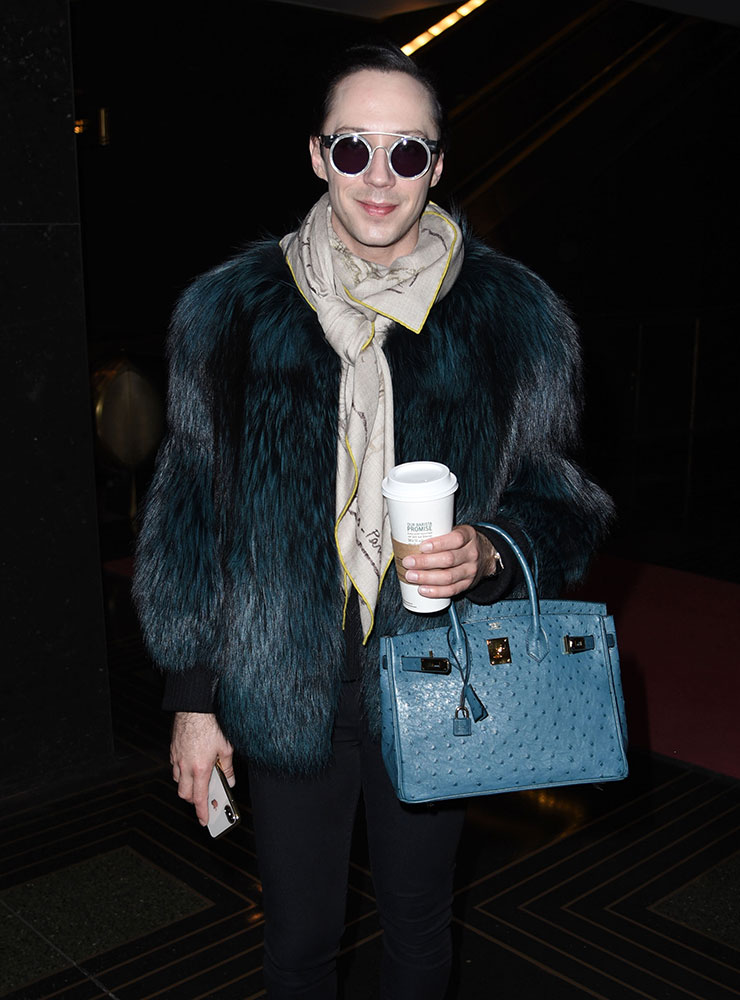 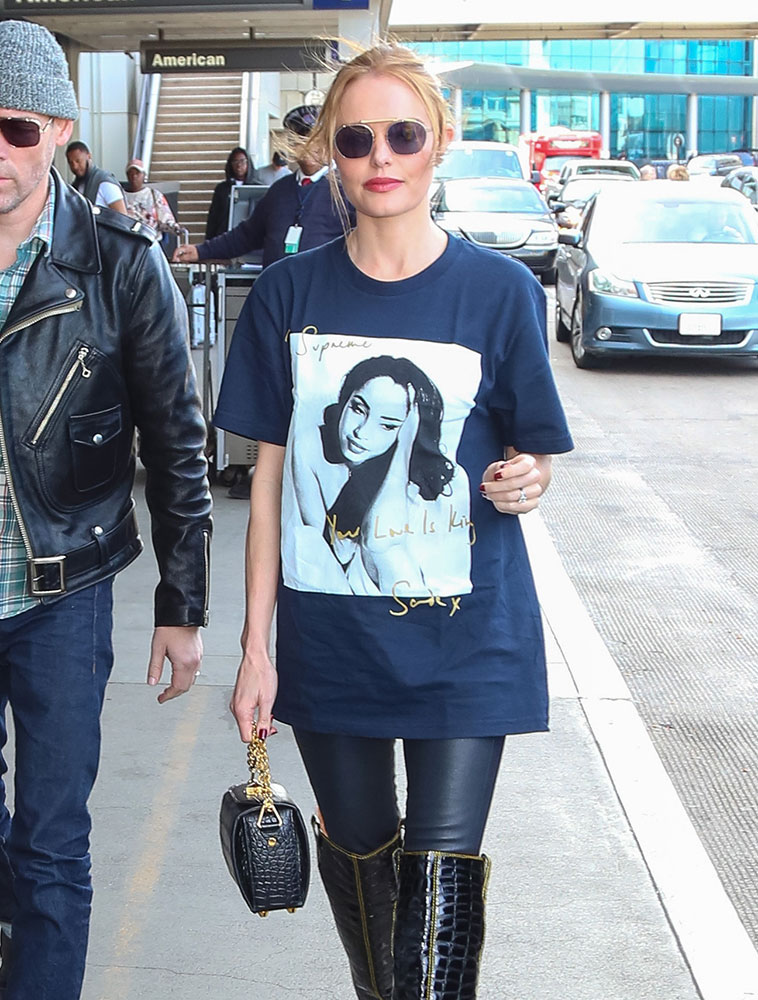 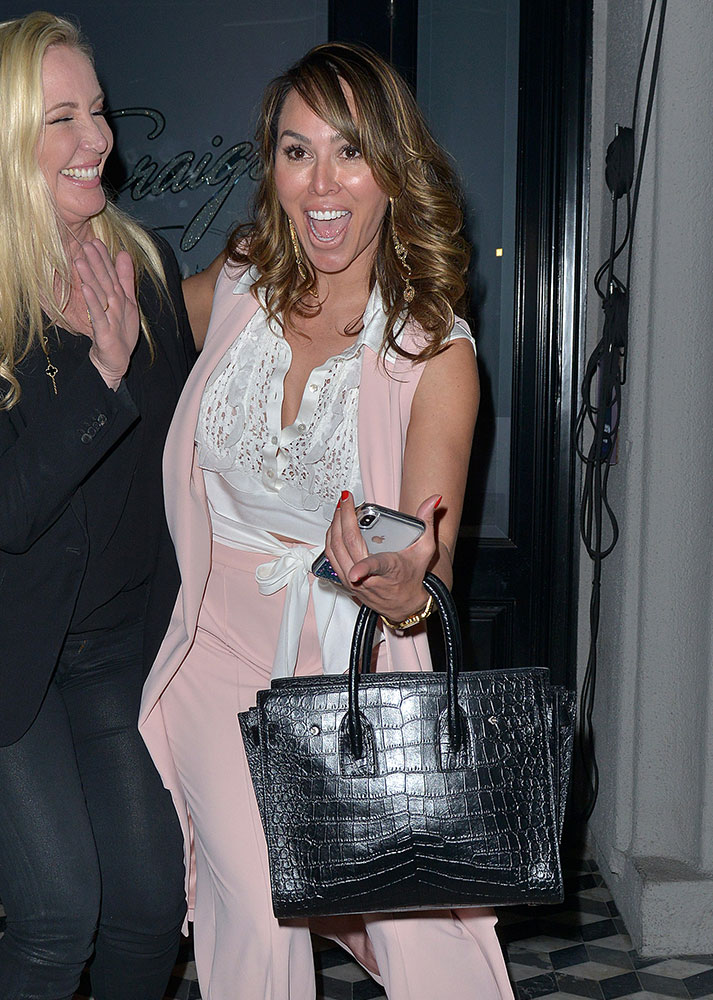 Paps spotted Nicky Hilton hailing a cab on the streets of NY while carrying an eye-catching, monogrammed Goyard Vendome Bag. 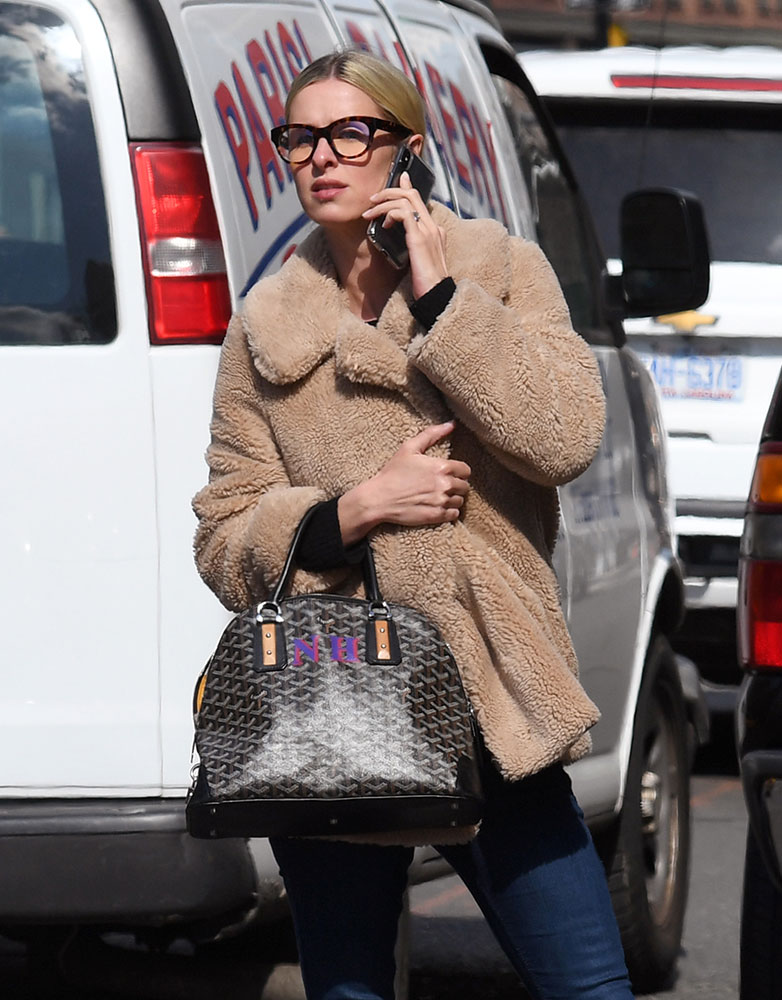 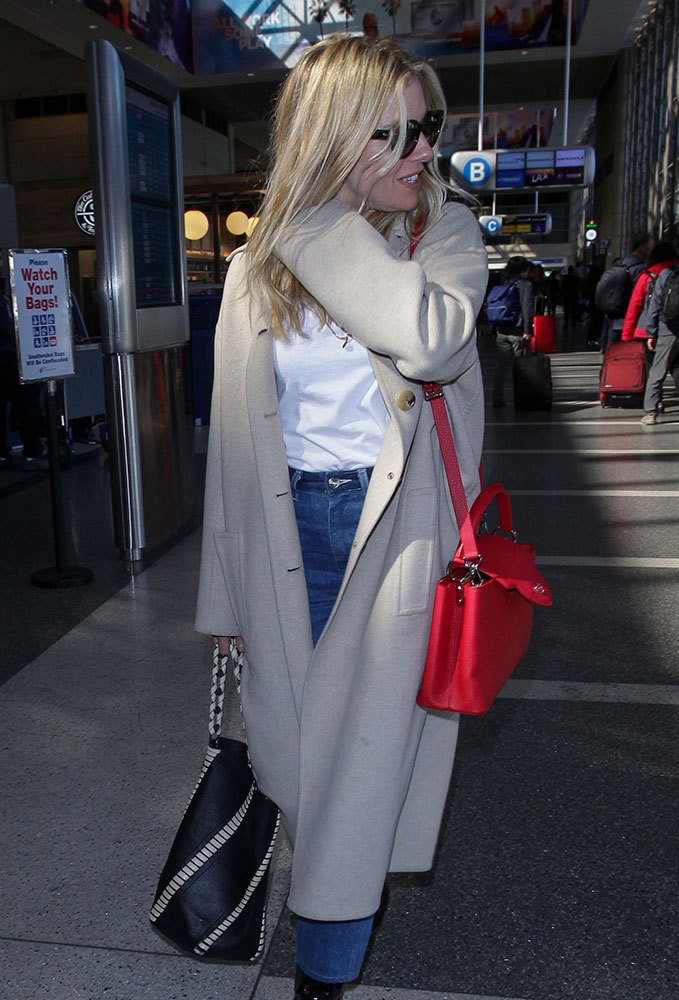 Celebs Continue to Dazzle Us During Awards Season with Fendi and Louis VuittonCelebs Flaunt New Styles from Bottega Veneta, Chloé and FendiGucci Celebrates Chinese Year of the Mouse with Its Mickey Mouse CollectionCelebs Step Out with New Chloé and Prada