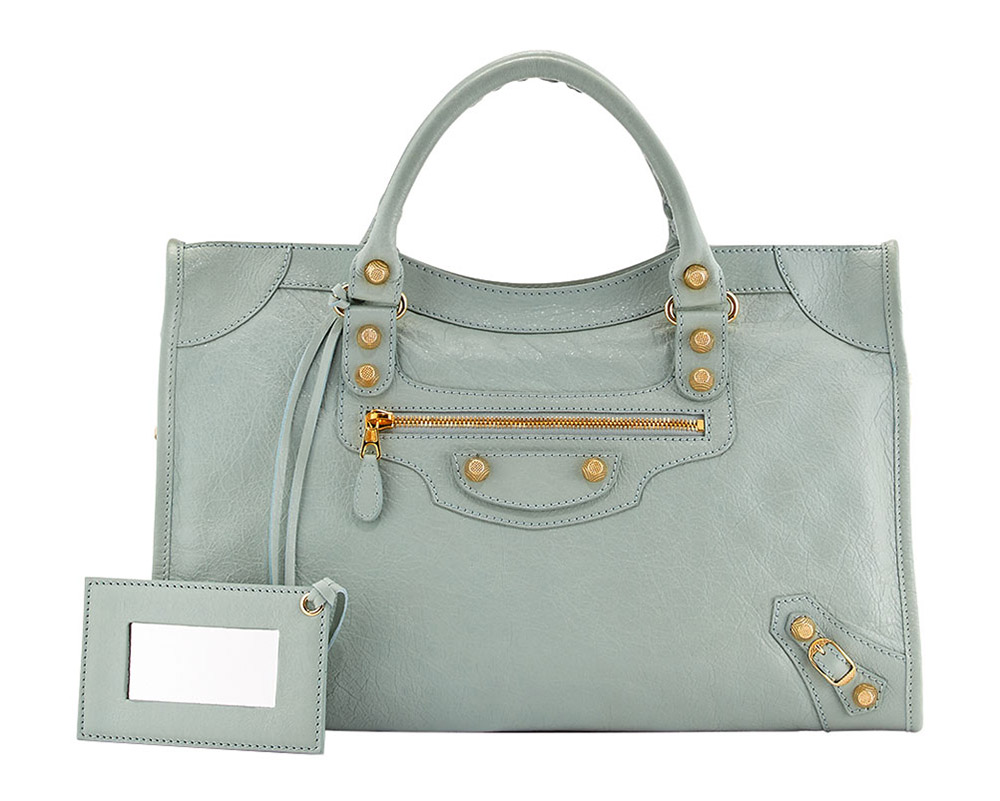 It’s hard to successfully sue anyone for ripping off a clothing design in a US court, but Balenciaga is prepared to give it a shot. The French company alleges that American mass apparel brand Steve Madden has purposefully ripped off the most recognized portion of its super-successful Motorcycle Bag with the intent of confusing consumers, and it’s prepared to prove so in court, according to The Fashion Law.

Kering, which owns Balenciaga, is suing under “trade dress” laws, which are a subtype of trademark protection that doesn’t require a piece of design to contain a logo or clear branding in order to be protected. Instead, when a design itself is distinct enough to signal a brand identity to consumers, its creators are then eligible for protection from knockoffs. Balenciaga filed for trade dress protection for the front pocket portion of its Motorcycle Bags in 2007, and now the brand intends to use it.

As The Fashion Law points out, this isn’t the first time that Balenciaga has filed against Steve Madden; in 2009, Madden ripped off a pair of Balenciaga runway shoes and eventually paid an undisclosed sum to settle the lawsuit after two years of litigation. Madden later dismissed the lawsuit as “stupid,” but we have a feeling he might feel differently about this one – because of the long-filed registration and the ubiquity of Balenciaga’s Motorcycle design, it seems like the brand has a strong case.

We weren’t able to find any examples of the bags with which Balenciaga took specific issue, but it isn’t hard to imagine them. Lots of brands have bitten Balenciaga’s signature bag in the decade-plus that it’s been around, and changes in the brand’s management style over the last 18 months may mean that they’re looking to make an example of Madden for all others who might think that imitation is the sincerest form of flattery.