Leave Your iPhone at Home, Because Tiny Little Sparkly Bags are Making a Comeback

The resurgent popularity of Judith Leiber bags is leading a return to a little bit of traditional glamour
By Amanda Mull •  Aug 29, 2018
12 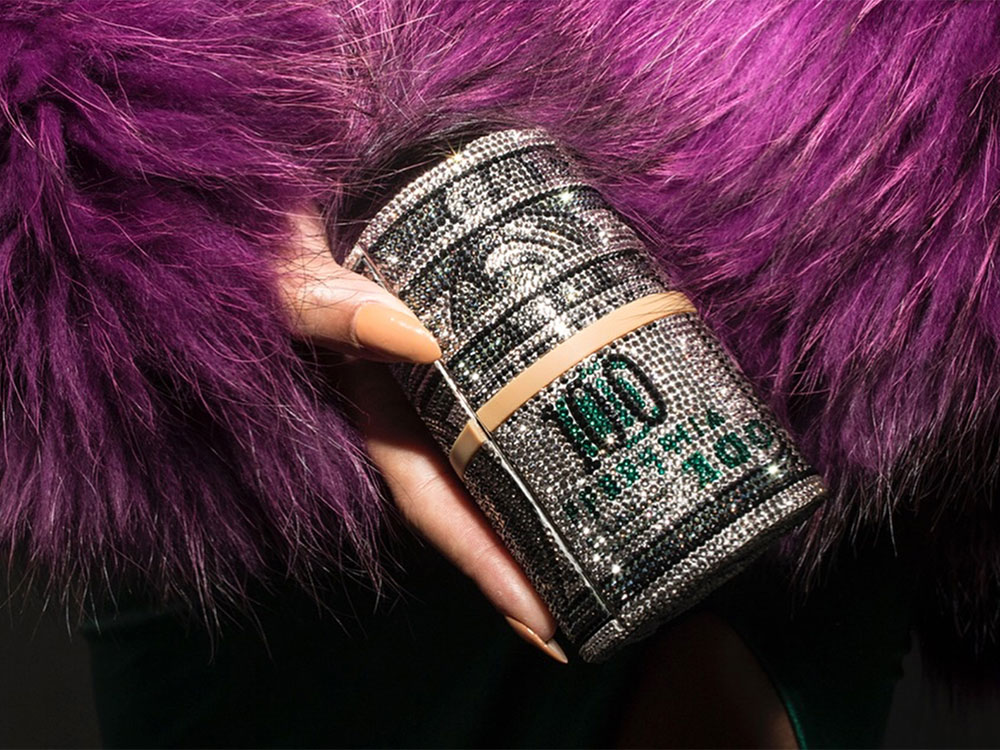 I started to suspect something was afoot when Beyoncé got involved. Last October, Bey featured the Judith Leiber x Alexander Wang Show Me The Money Minaudiere you see above on her Instagram, as part of her look for a TIDAL event at Barclays Center in Brooklyn. The $6,000 Spring 2018 collab clutch sold out immediately, which convinced me of something that I didn't totally believe when I saw the bag on Wang's New York Fashion Week runway a month earlier: there might be real market among younger shoppers for Leiber's tiny, clever little bejeweled clutches.

Since then, it's started to seem like the bags are everywhere: Lupita Nyong'o carried one on the shape of a pineapple in June. Earlier this month, Kylie Jenner featured one of the bags in a YouTube tour of her bag closet, which got a zillion views. In that video, Kylie revealed sister Kim Kardashian is a collector of the bags, and a couple days later, Kim exited a party in LA holding a Leiber bag in the shape of French fries. I know this all sounds a little bit like I'm a conspiracy theorist connecting photos of celebrities carrying these bags with red string while the whole mess is tacked to the wall in my basement, but that's basically the kind of detail-oriented psycho you have to be in order to plot the real rise of a trend.

There were non-Leiber indicators that sparkly little bags were making a comeback, too. Gucci, which is a trend machine these days, has been adorning bags big and small with crystals for several seasons now. Tom Ford's Fall 2018 runway show featured a number of fully beaded bags, in addition to those with rhinestone-encrusted hardware. And Alexander Wang, despite having a hit-and-miss relationship with bag trends in the past few years, has a number of additional options slated for the coming season, including one that (again) Kylie Jenner was spotted carrying just a few days ago.

If you're not into a hard-sided clutch, we've got good news for you: the sequins, rhinestones, beads and glitter have made their way onto a number of other bag structures that are a little more versatile and forgiving, and we've assembled well over a dozen of the best options below. 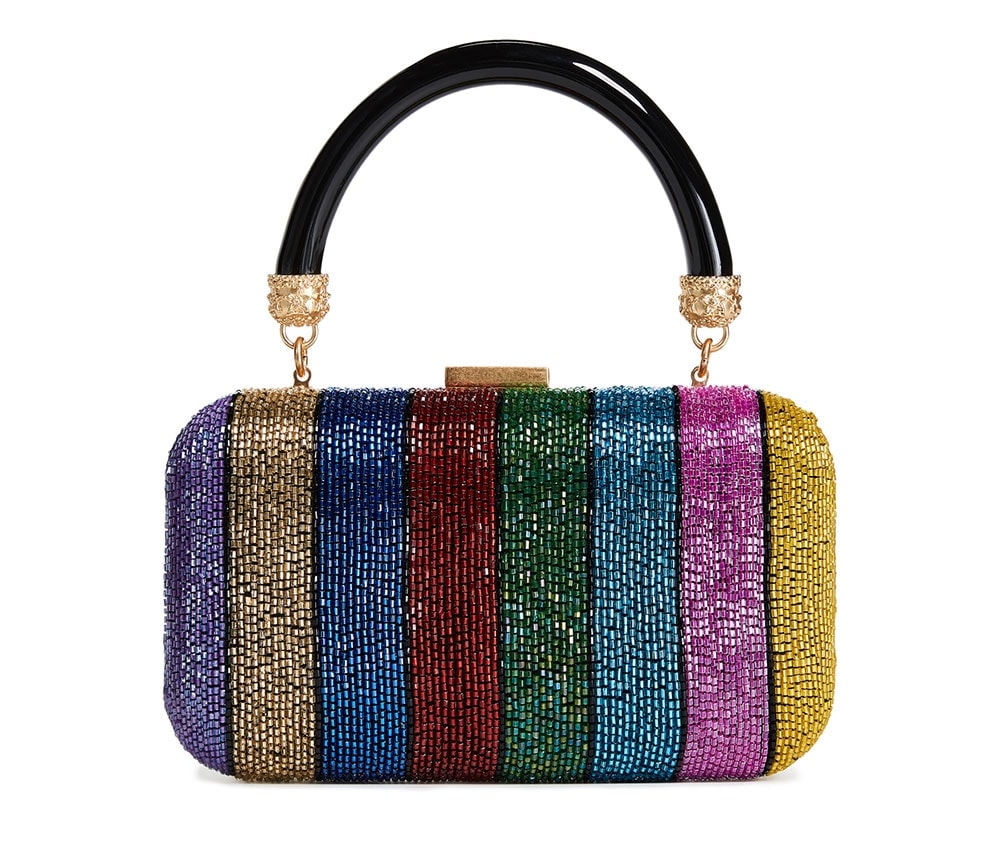 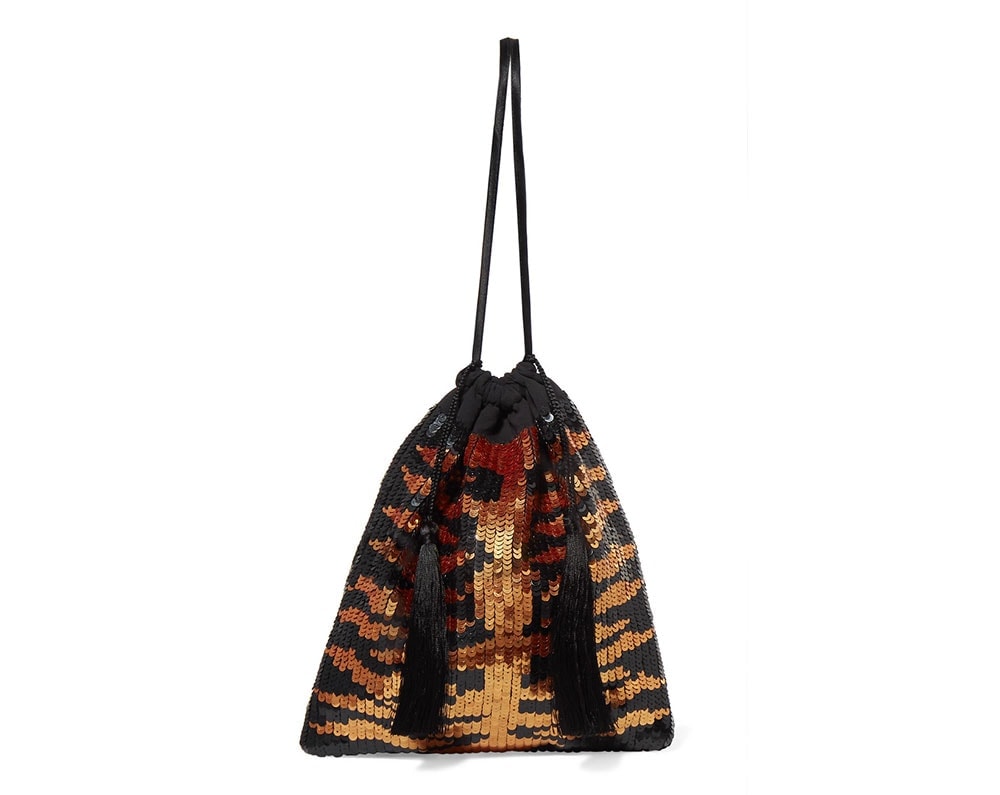 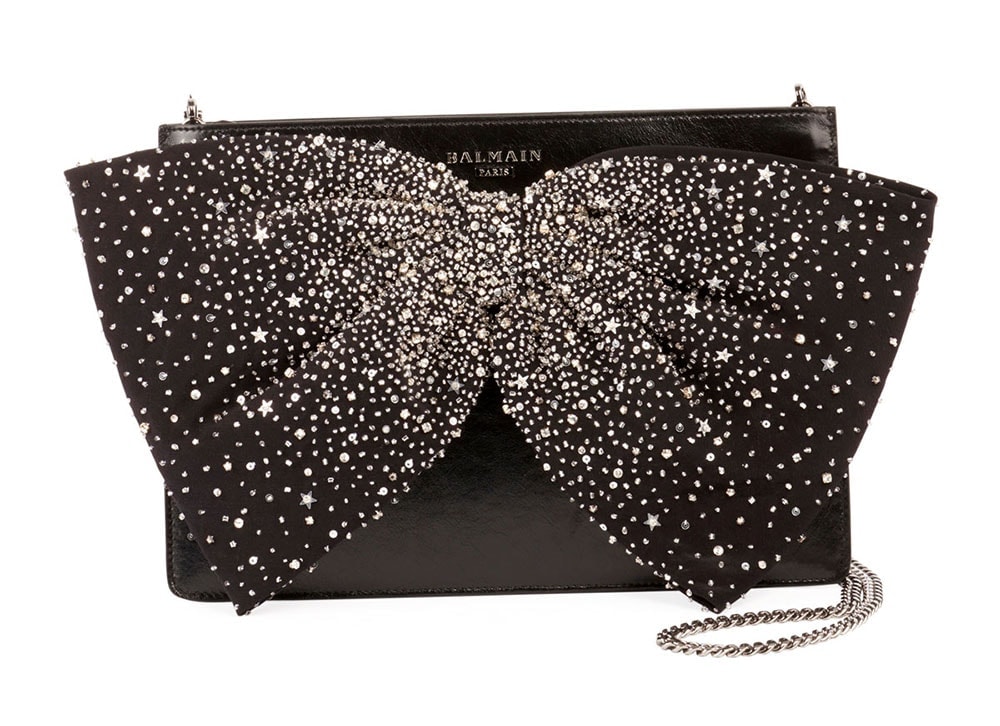 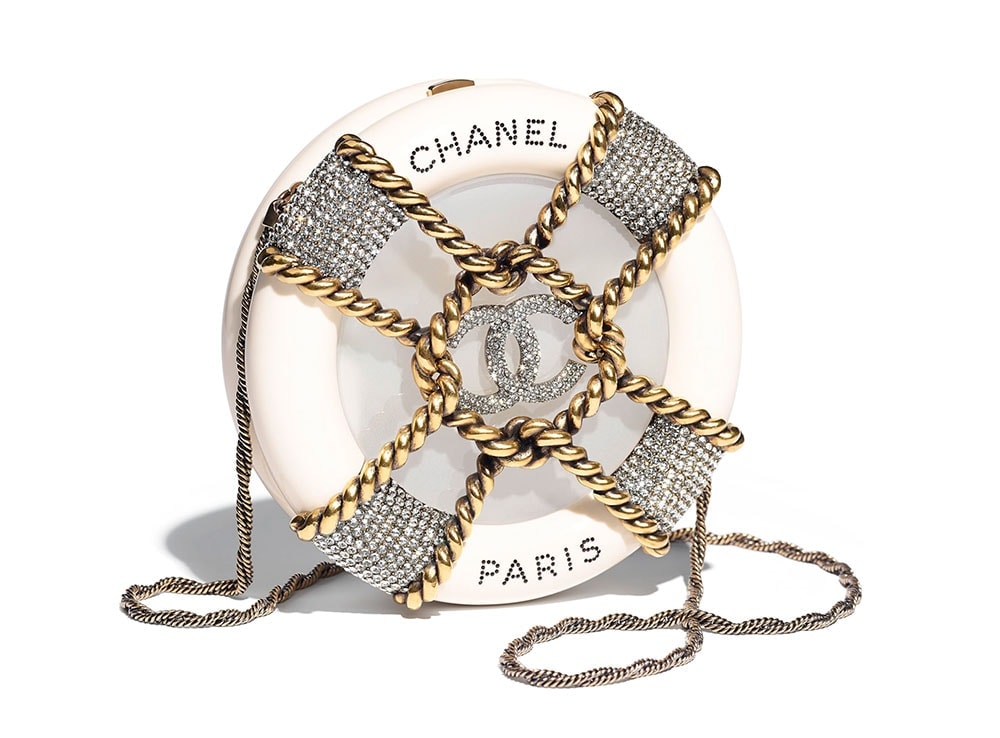 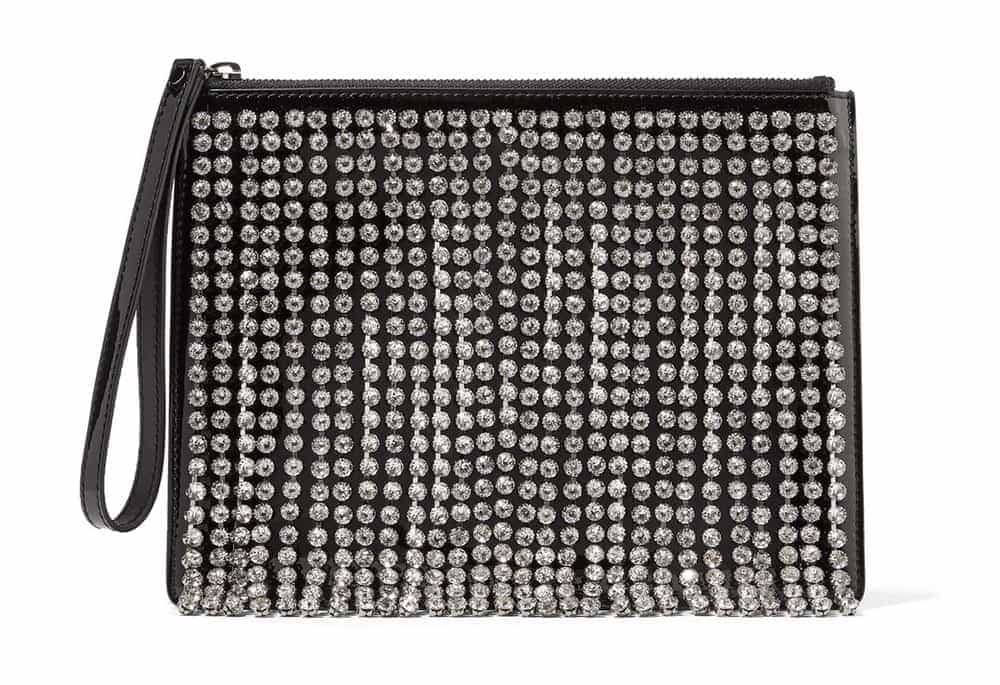 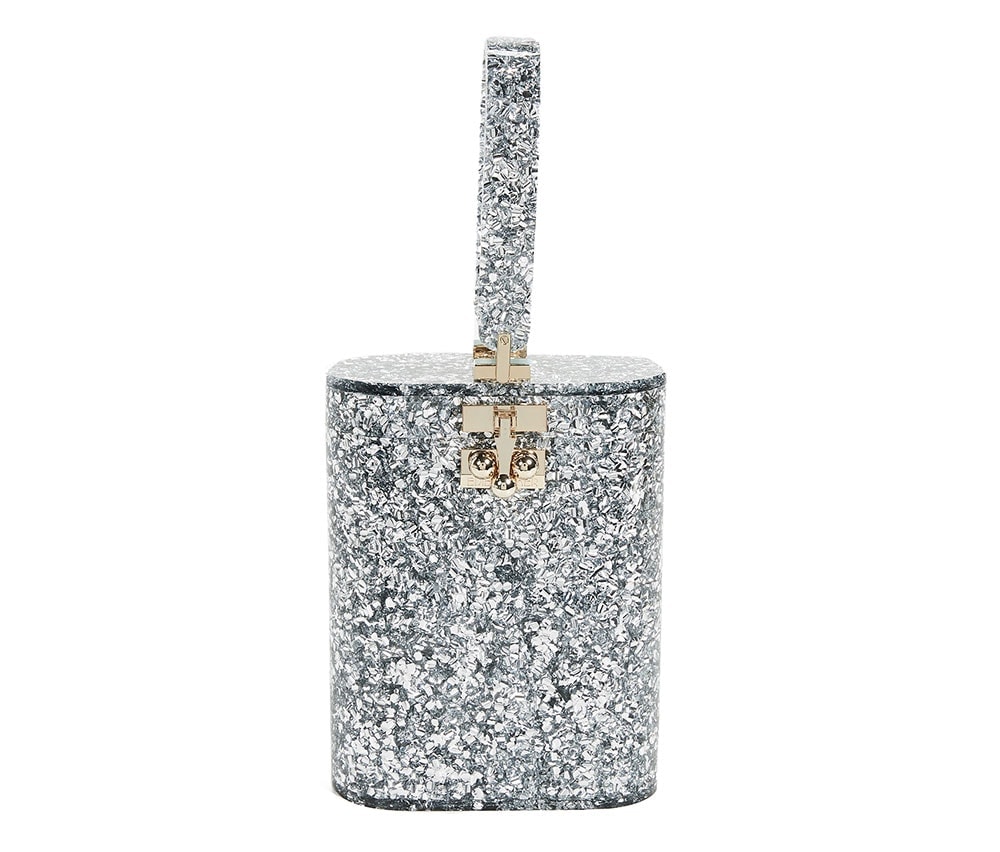 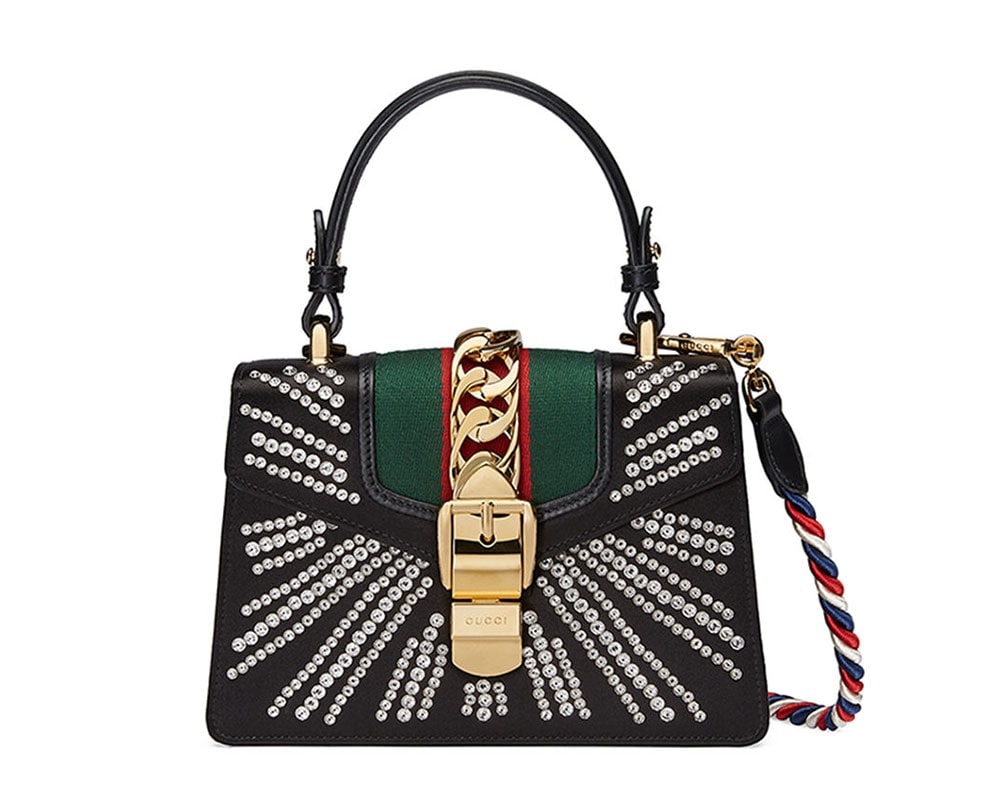 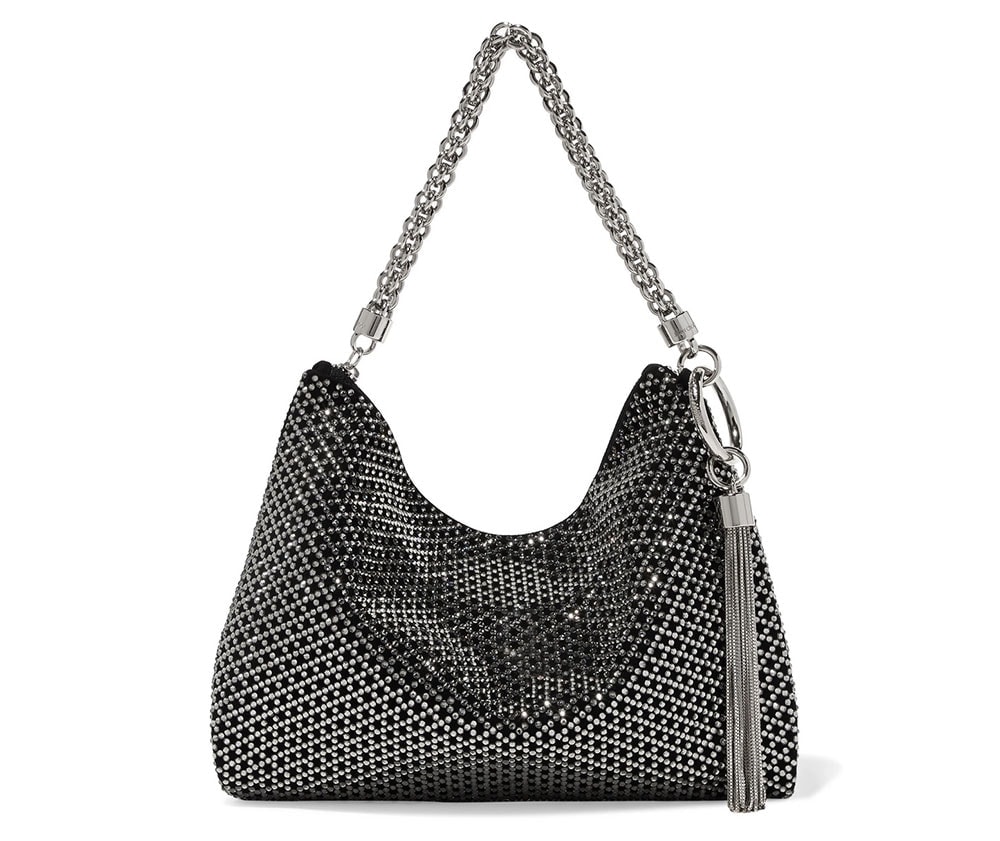 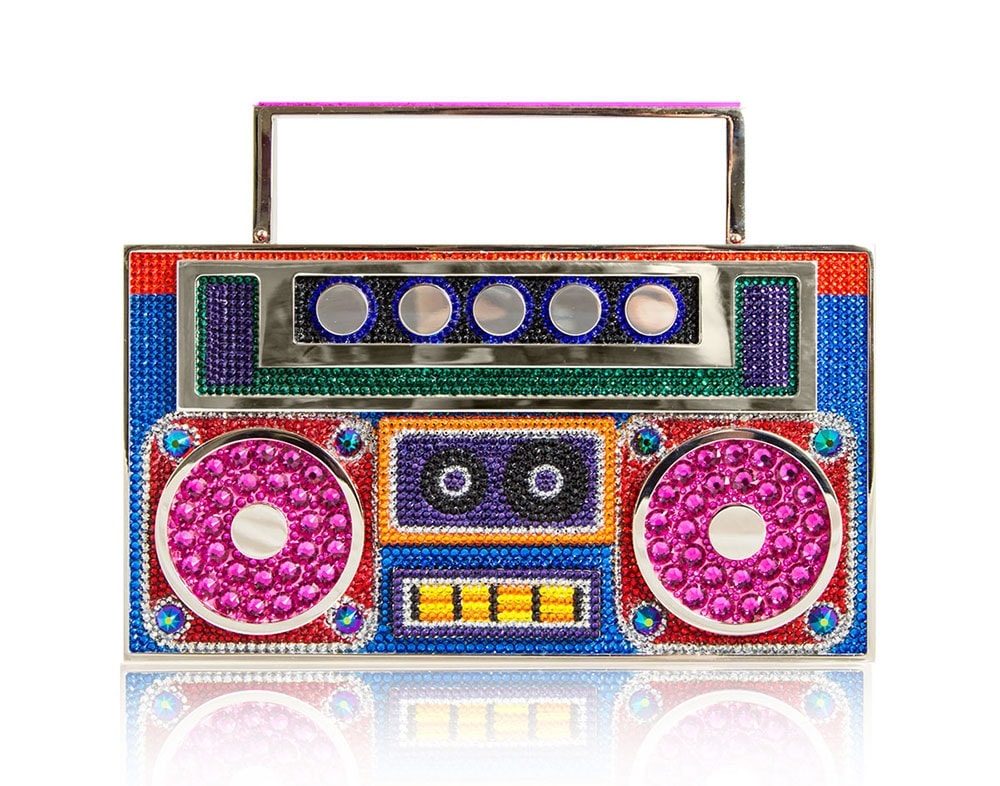 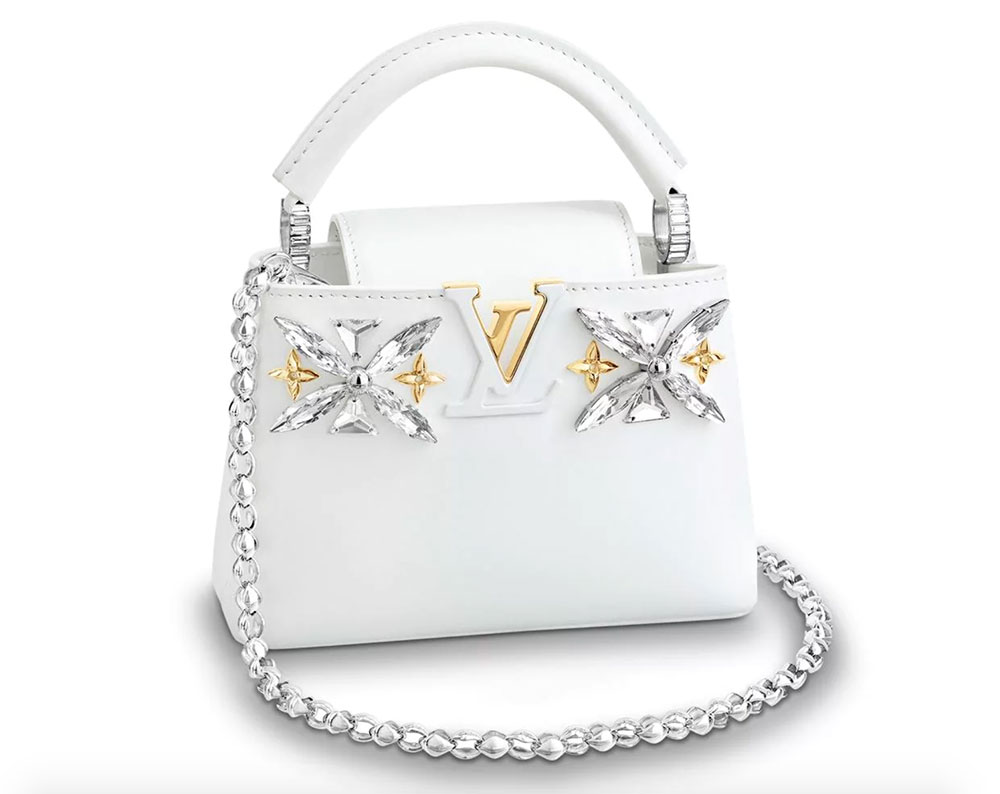 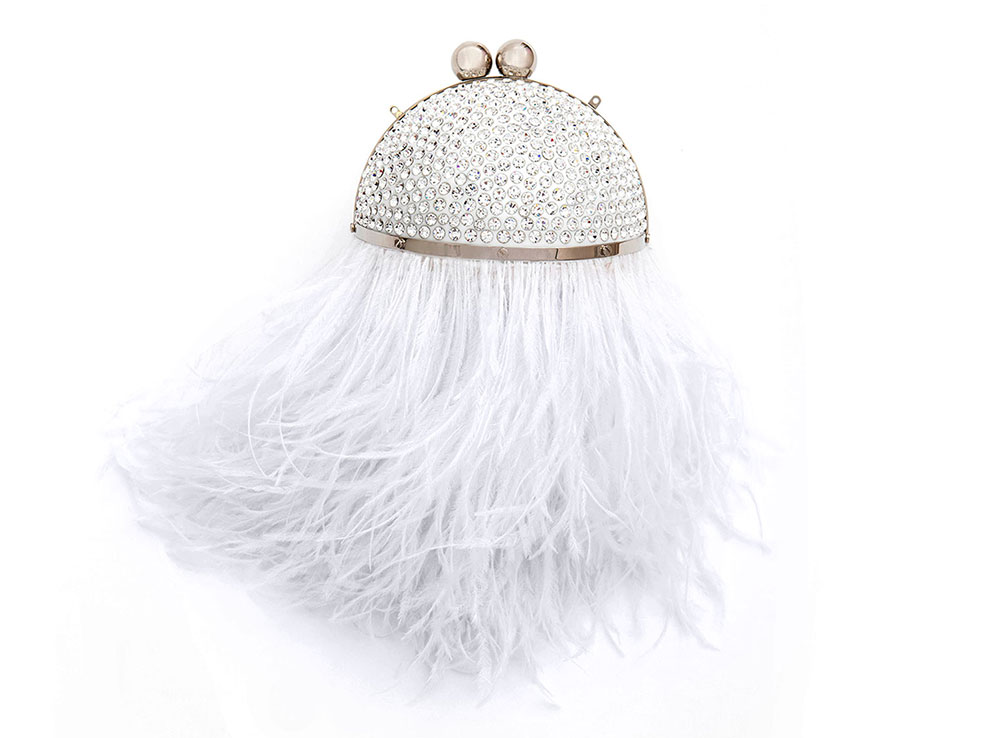 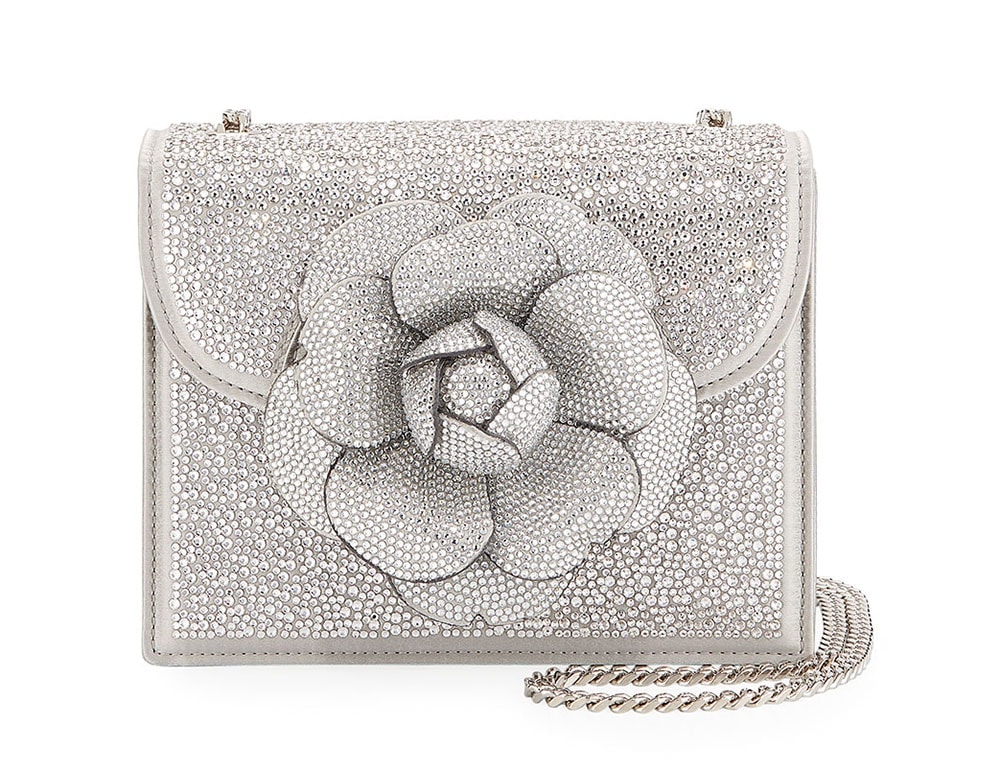 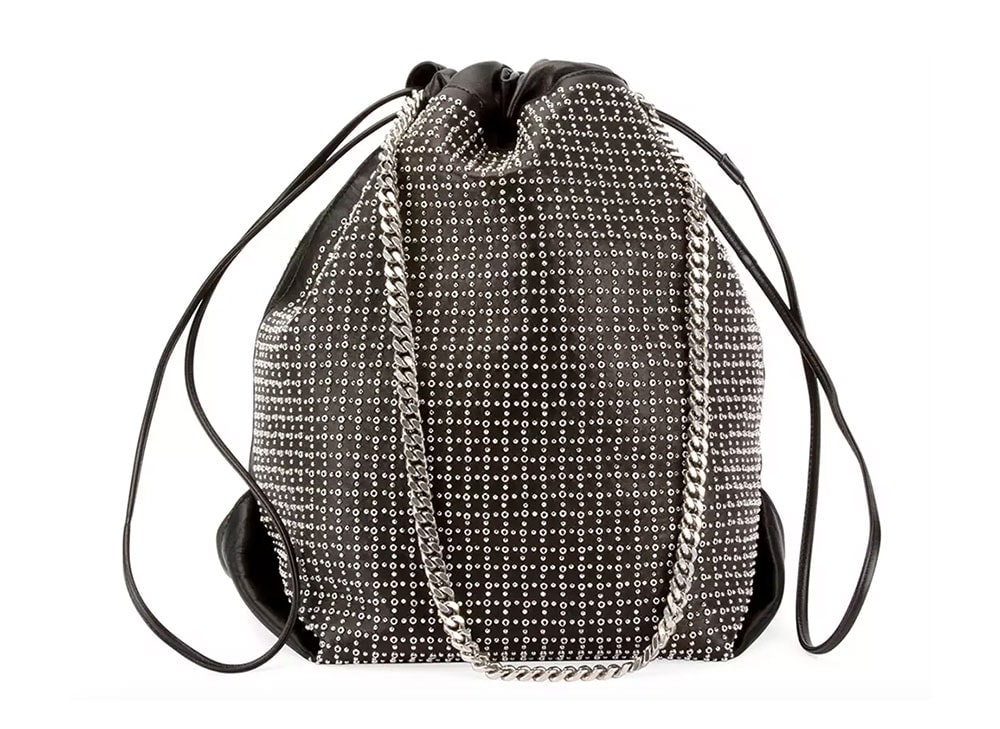 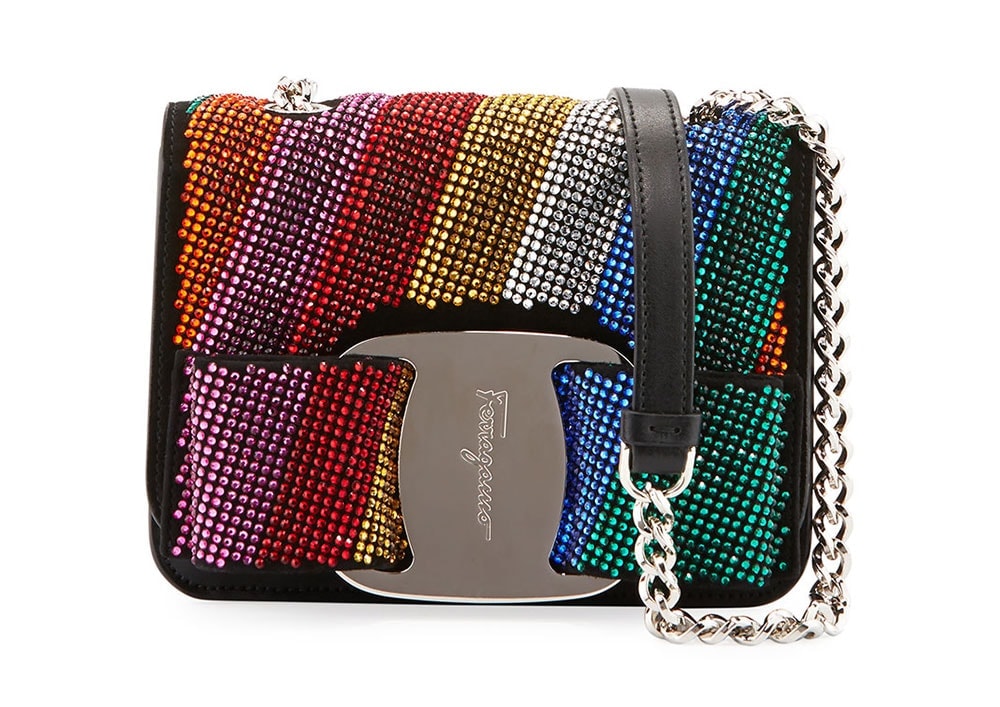 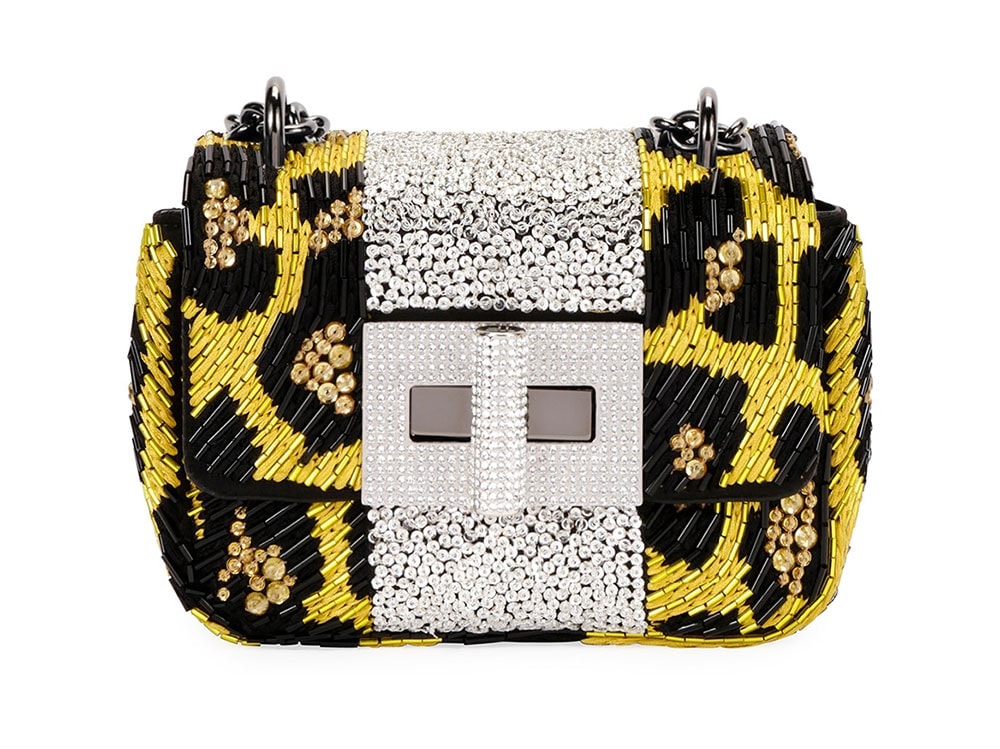 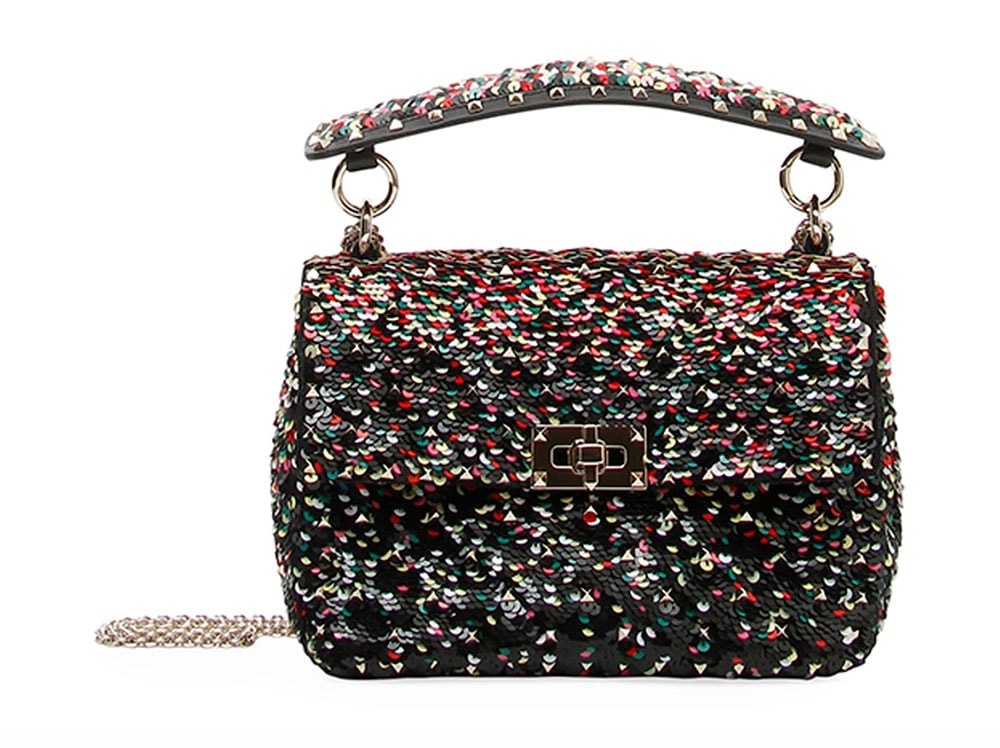