Pantone Unveils Its 2018 Color of the Year, and Bag Brands Have Some Catching Up to Do

The color is Ultra Violet, and handbag choices in the shade are few and far between
By Amanda Mull •  Dec 12, 2017
0 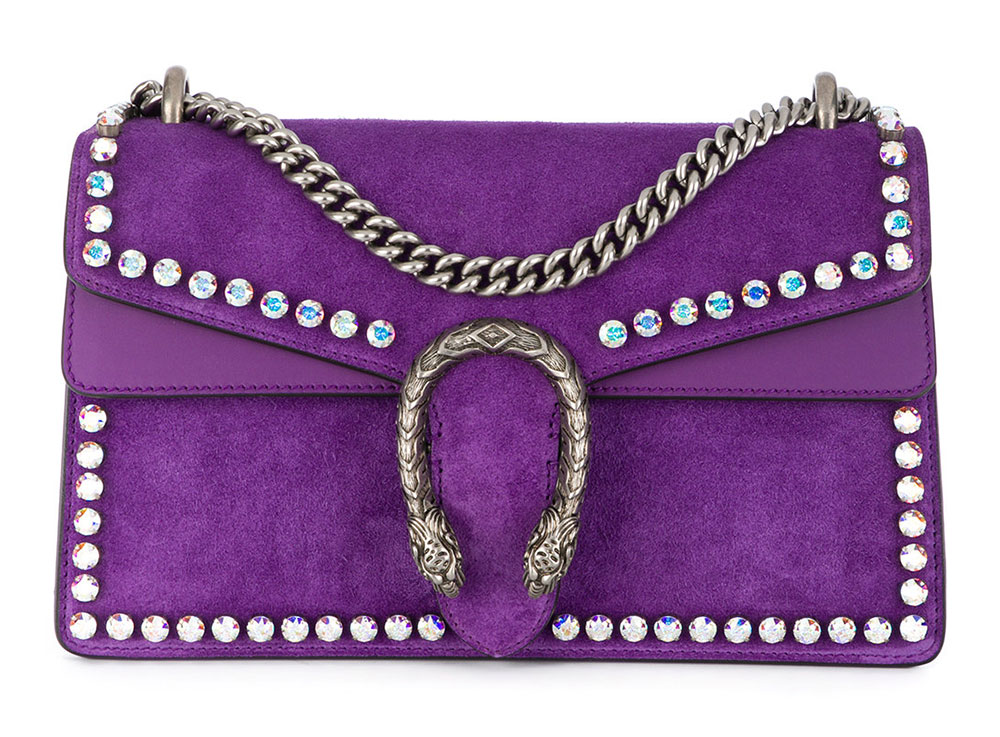 Every year in December, color cataloging service Pantone pick a shade from its vast archives that it thinks best represents the aesthetic mood of the upcoming year. Not only do you often find Pantone's pick already showing up in fashion collections by the time it's announced, but also, the pick often hints at some other, larger cultural trend. (The company did a pretty good job calling its shot on Millennial Pink, for example.) For 2018, Pantone has announced the color will be Ultra Violet, a bold, crisp purple. The choice was influenced by Prince, David Bowie and Rihanna, among others, and meant to evoke the wonder and opportunity of the cosmos.

There are a lot of shades of purple. I know this intimately because I've dyed the ends of my hair purple for the better part of a decade now, and every time I go to a new stylist, I have to explain exactly which kind of purple I want, and then it becomes clear once again that no one exactly agrees on what purple is. The color ranges all the way from almost-pink to almost-navy, but Ultra Violet is fairly close to a midway point between the two, although it leans more toward the blue-undertoned side of things. It's that leaning that seems to have caught most handbag brands off guard.

Purple hasn't been a particularly popular or trendy shade in fashion in years, and when it has surfaced recently, it's on the heavily pink or burgundy end of things, with lots of red undertones. Those are colors far different from this futuristic shade for 2018, although you can expect to see brands start to catch up with new arrivals in the next few months. Among others, Demna Gvasalia's use of bright, true crayon colors at Balenciaga has influenced others to take up the look, and this purple with surely be in some of their palettes.

We were able to find a couple examples of the color already in the wild, mostly from daring, trend-forward brands like Gucci, Fendi and Louis Vuitton. Along with those, we found some almost-contenders that will serve as a good introduction for shoppers who aren't ready to throw themselves entirely into such a bold trend. 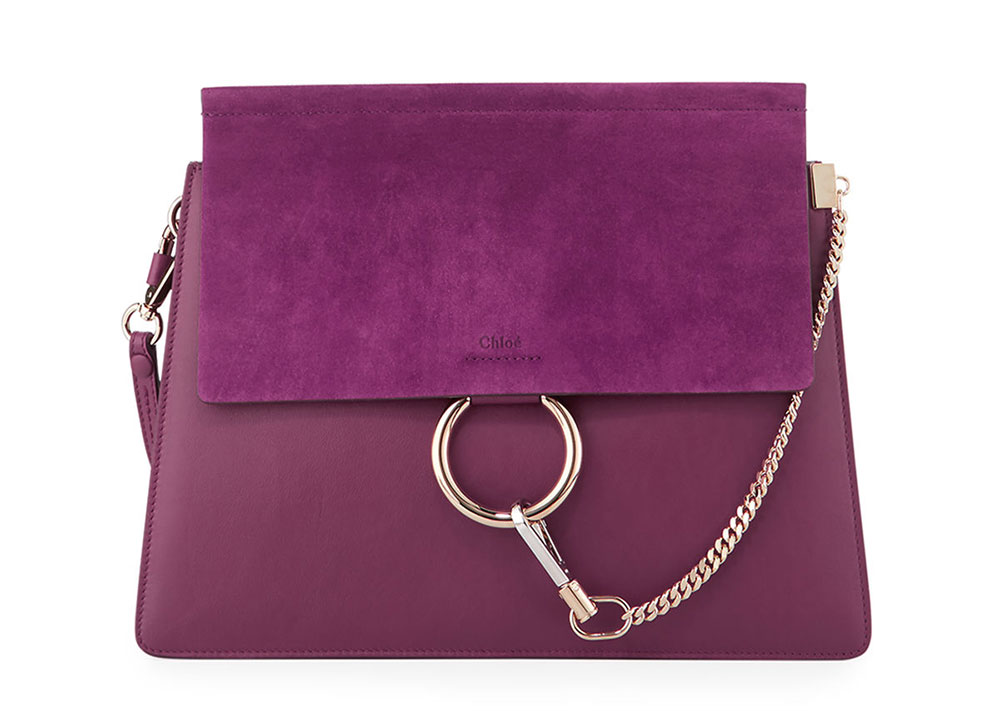 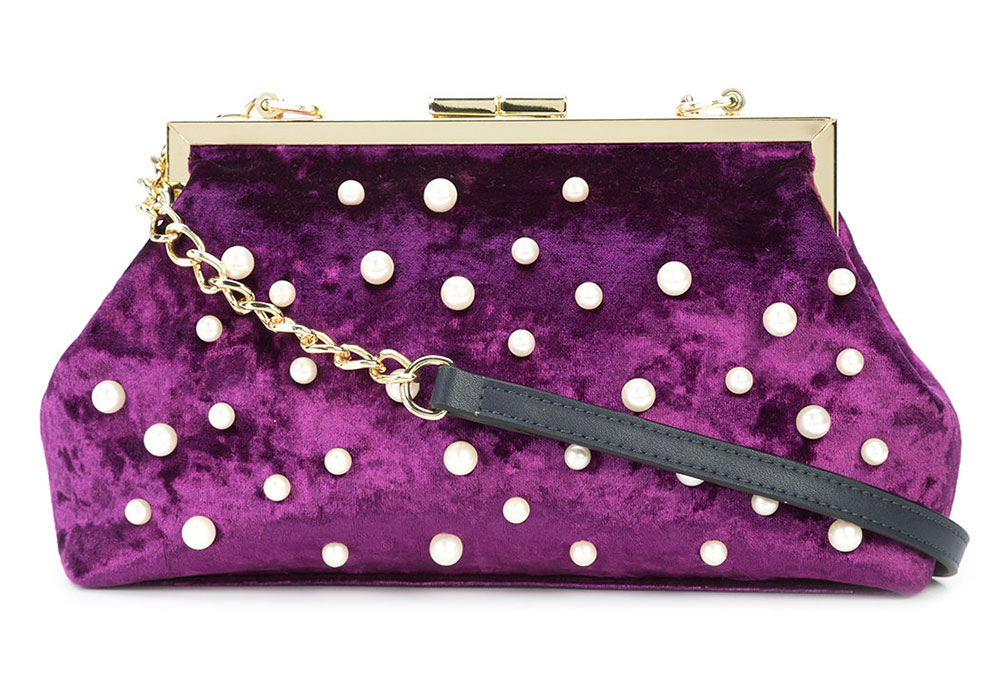 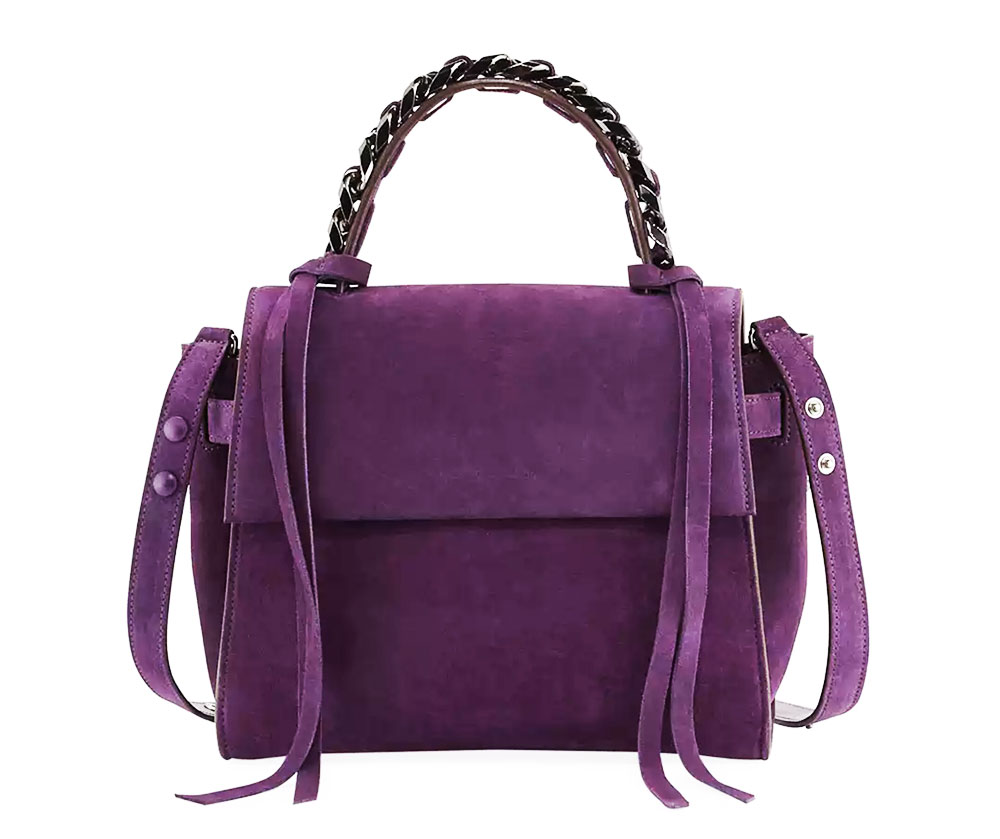 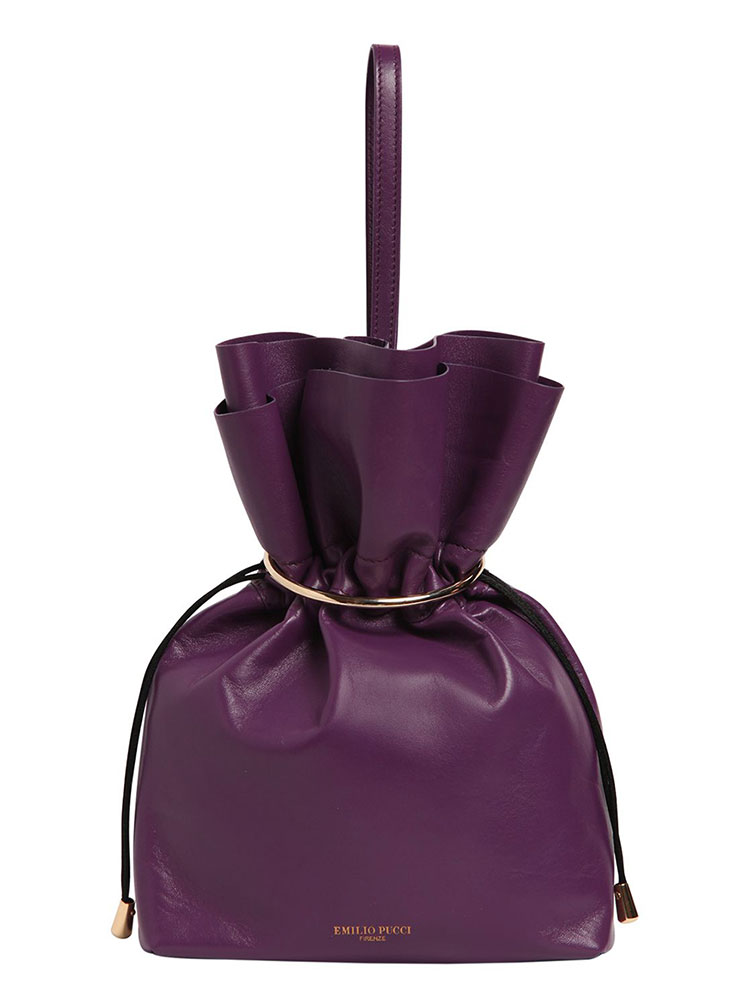 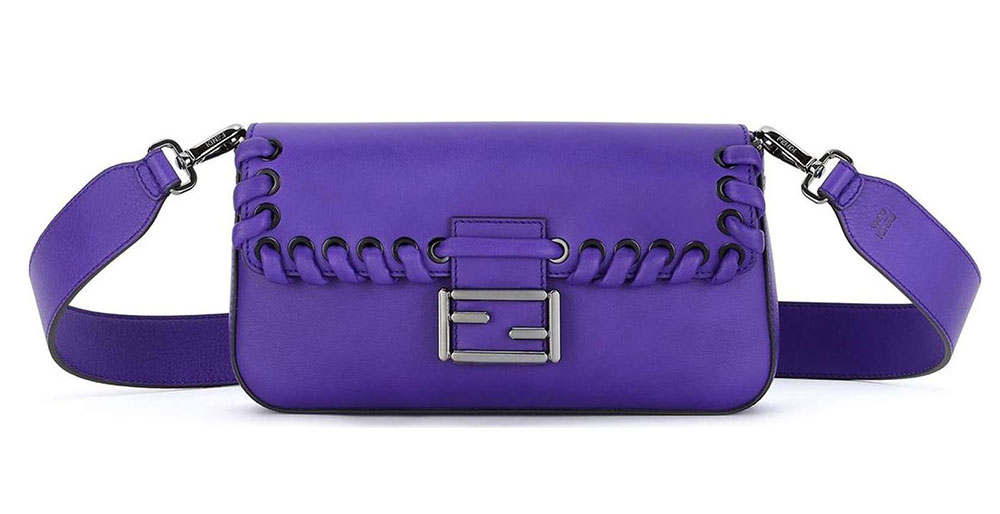 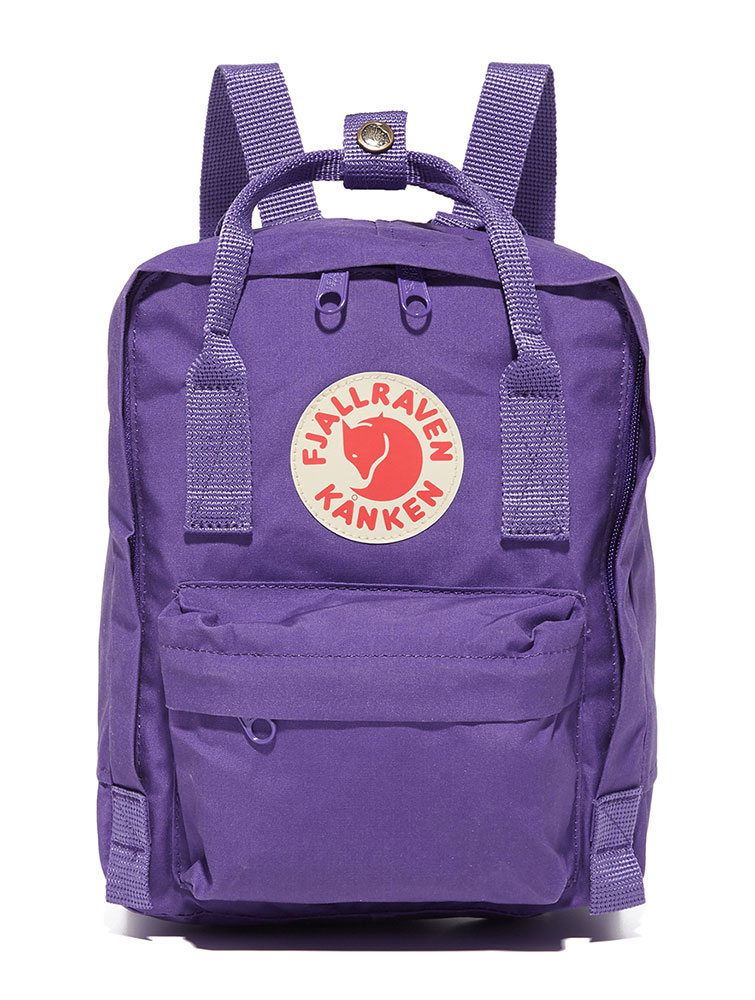 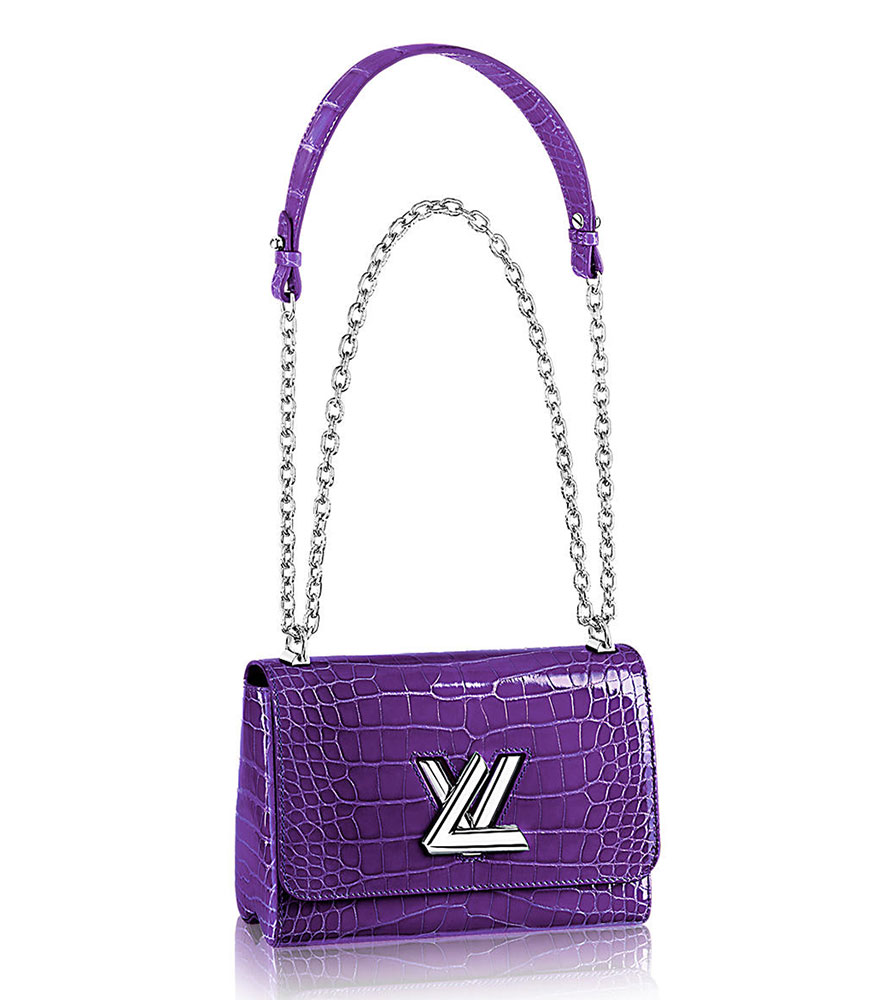 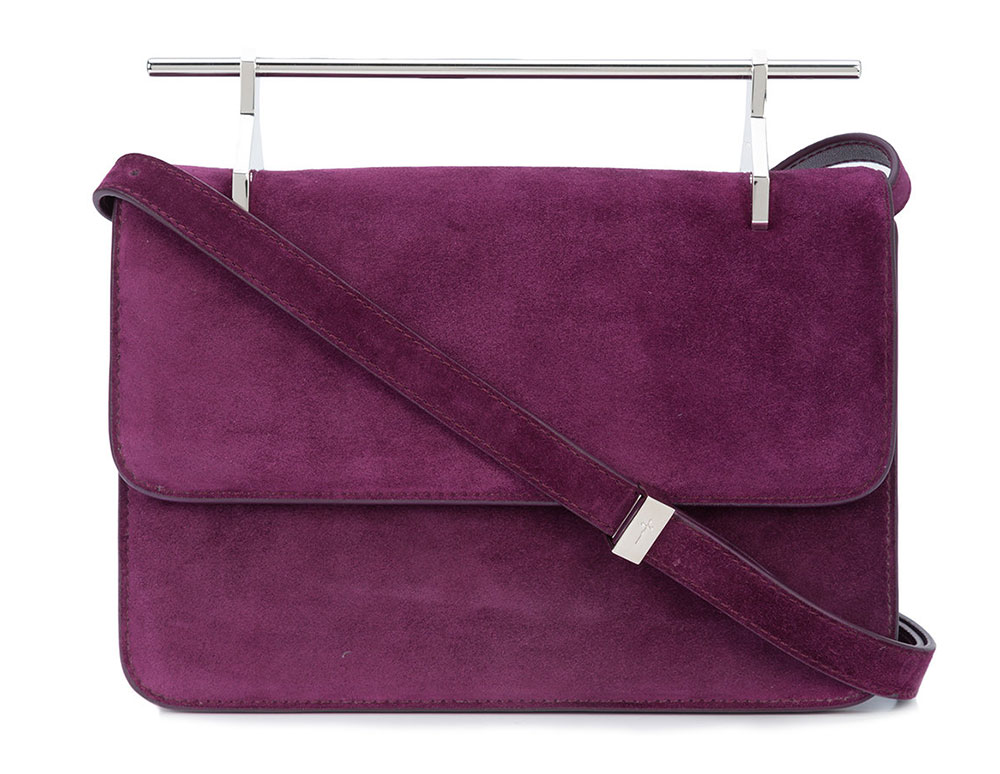 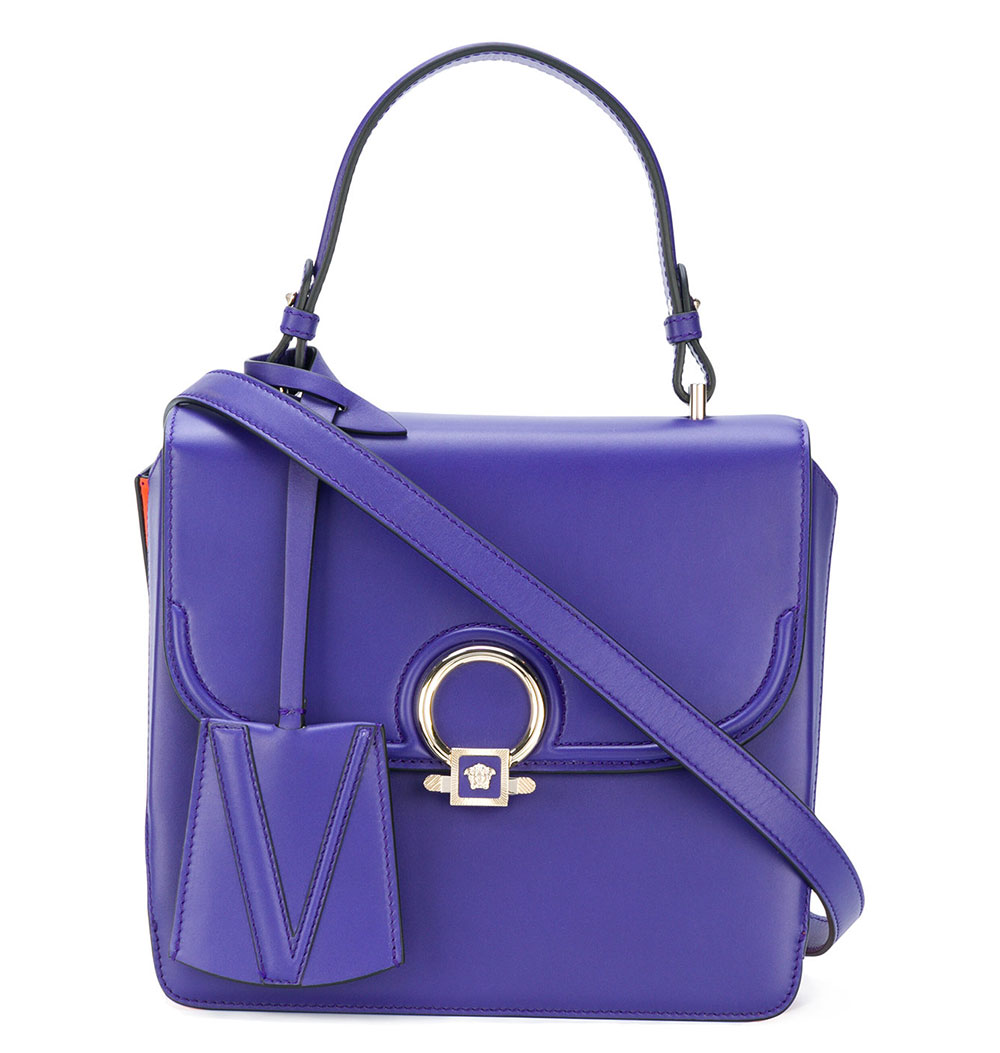