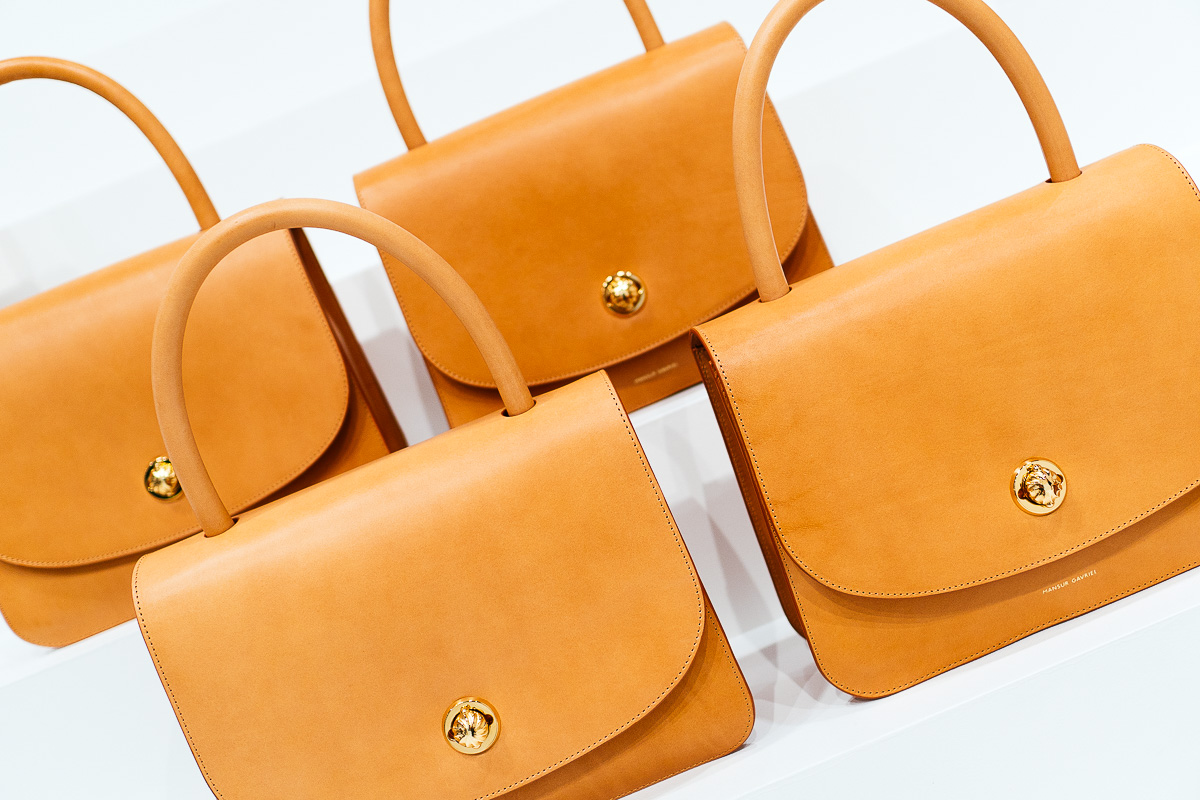 The end of the year is a time when much of the Internet chooses to look back at what happened in the previous 12 months, and while we certainly enjoy doing that too, it also seems like an opportune time to look forward to what we can expect in 2017. Telling the future isn't an exact science, no matter what those late-night psychic hotline commercials tell you, but based on what's happened in the recent past, I have a few guesses as to what might happen next.

Because the accessory market's primary unit of influence is the brand, I did some tea leaf-reading about which ones might emerge as the biggest stories of 2017. Check them out below in no particular order, because I like making lists but dislike ranking things.

To me, Loewe feels like it's on the cusp of becoming the next great global accessories brand. LVMH made exactly the right choice by hiring designer Jonathan Anderson to lead creative direction, and his bag designs have steadily gained traction among the editors and industry insiders. That adoration has started to expand to shoppers, if the number of stores carrying ever-growing selections of Loewe accessories is any indicator. Maybe most importantly, though, Loewe's bags feel both traditionally luxurious and forward-thinking, which is exactly the tricky balance many brands are currently struggling to find. 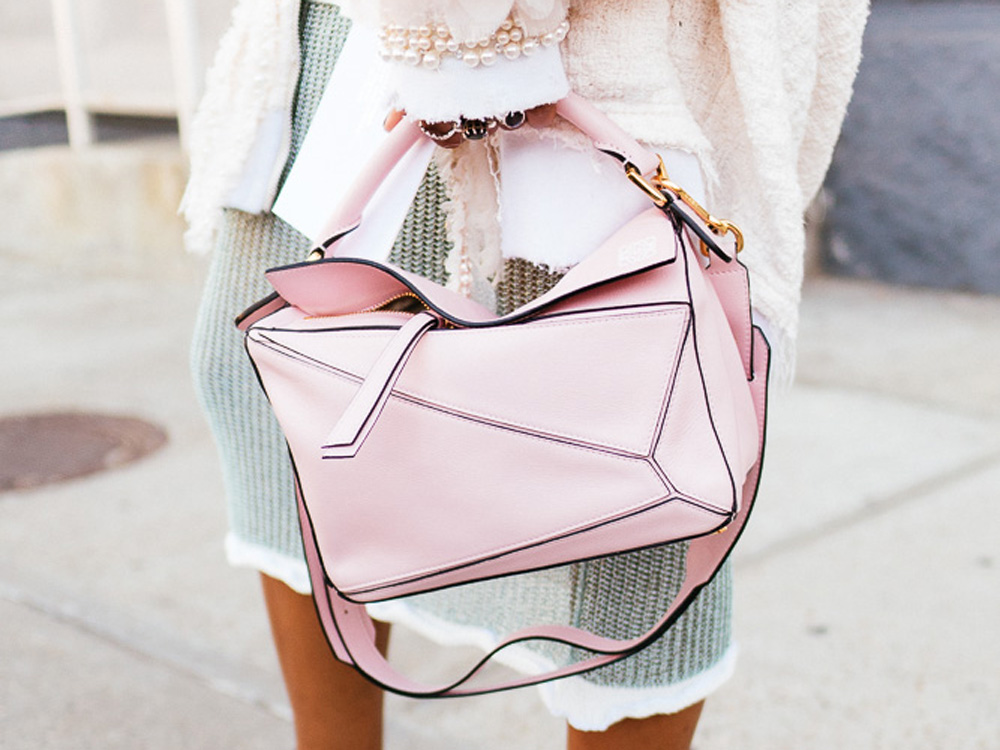 Unless you've been living under a rock, this one doesn't take a whole lot of explanation. Alessandro Michele shook up the whole accessories industry by rapidly transitioning Gucci into a must-watch brand for editors and insiders and a must-have brand for shoppers and celebrities. Gucci's new approach--making tons of different seasonal variations on its core bag shapes, all in limited, quick-selling quantities that provide shoppers with novelty that the traditional fashion delivery calendar lacks--is something for other brands of its size to consider emulating in 2017, but there's a catch: it'll only work with a creative force as prolific as Michele. 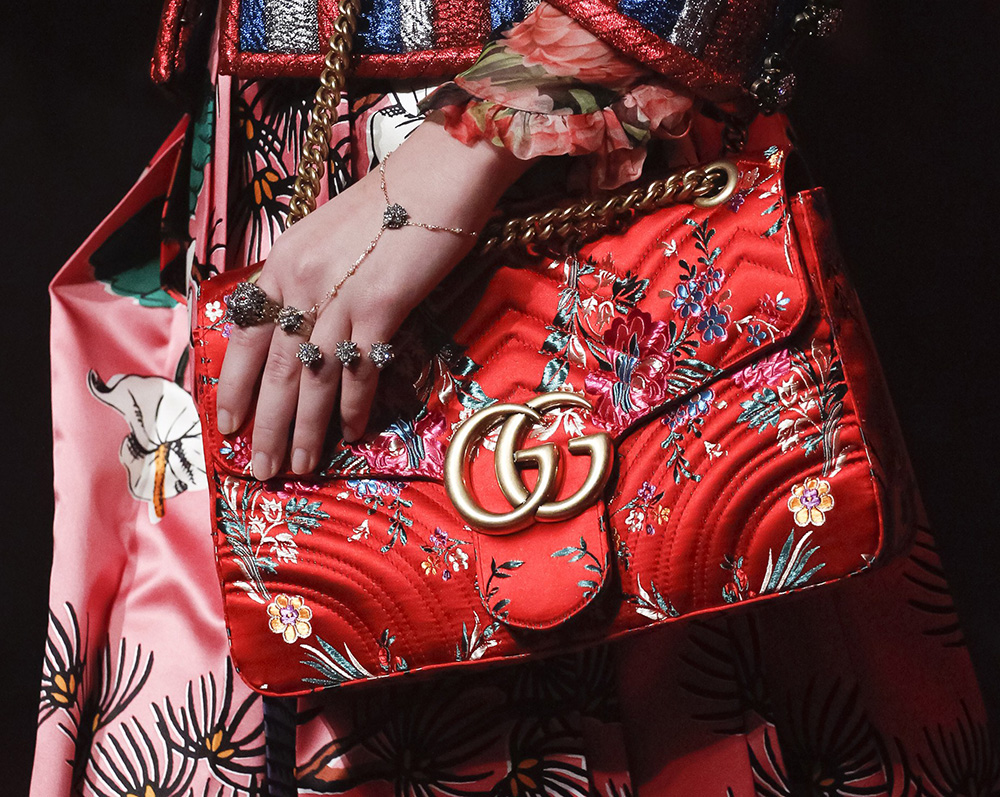 Mansur Gavriel is the best-case scenario for the launch of a new accessories brand, and the company's restrained, methodical expansion is a great example for how small contemporary brands who find early success should go about scaling their business in order to preserve what made the brand special and attractive to shoppers in the first place. That model alone makes MG a brand whose success will continue to reverberate throughout the market; that the company's design duo has a knack for figuring out rising trends amplifies that influence. 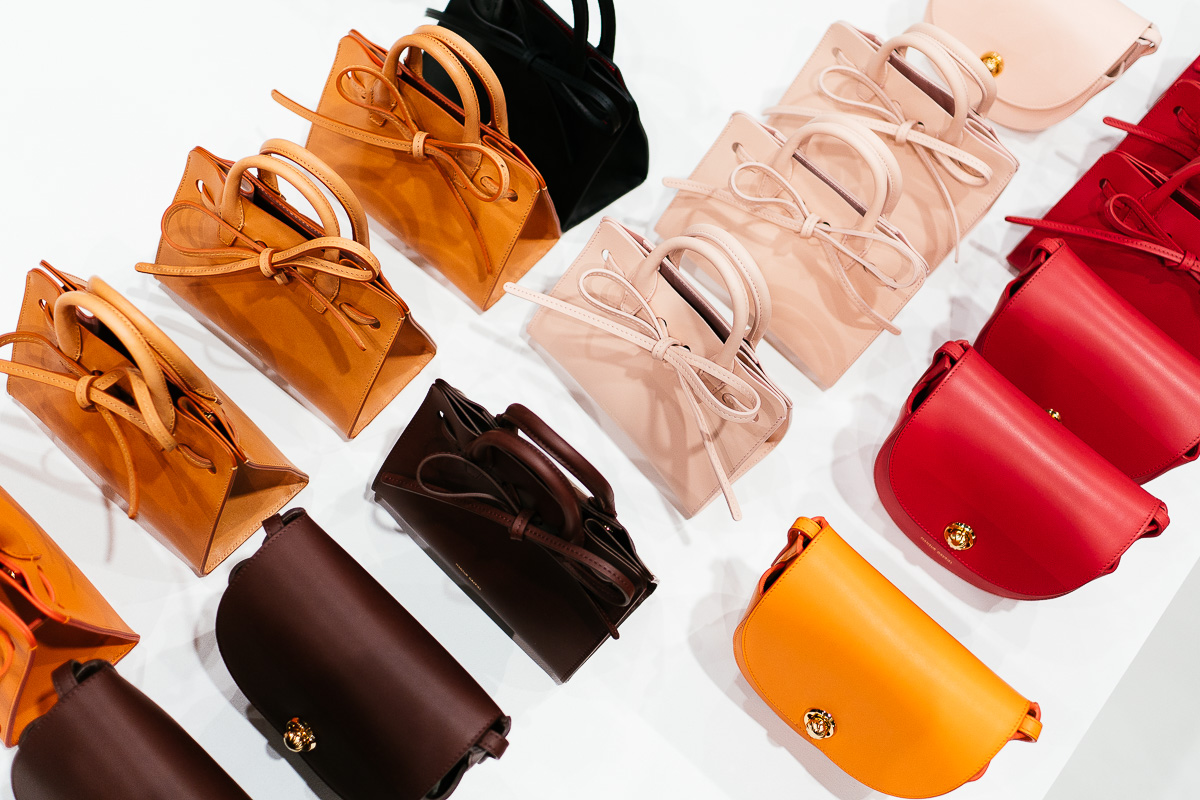 Indie fashion wunderkind Demna Gvasalia is still finding his sea legs when it comes to accessories, but his strong point of view has already made Balenciaga the first major luxury accessories brand to embrace the streetwear aesthetic that has taken over a huge portion of high-end ready-to-wear. It won't be the last. 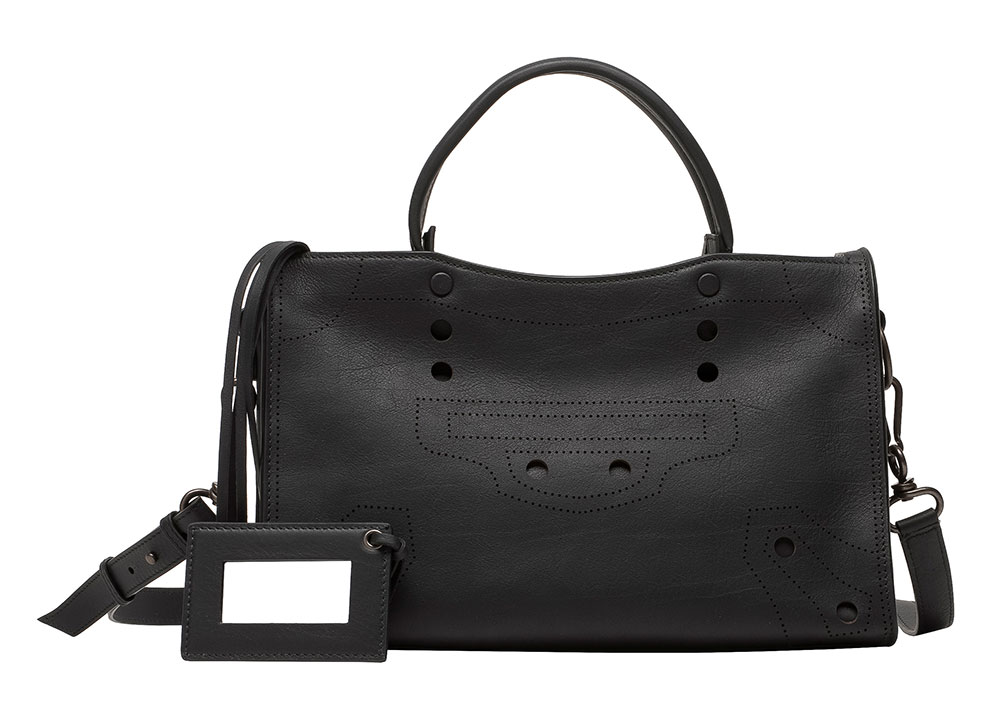 This might seem like a cop-out (and maybe it is!), but Chanel, Hermès and Louis Vuitton all belong to the same vortex of historical handbag influence in my mind. They're inarguably the most important accessories brands in the world and have been as long as we've been plying our trade here, and they're so good at what they do that they'll undoubtedly continue to set trends and influence how everyone else does business in 2017. 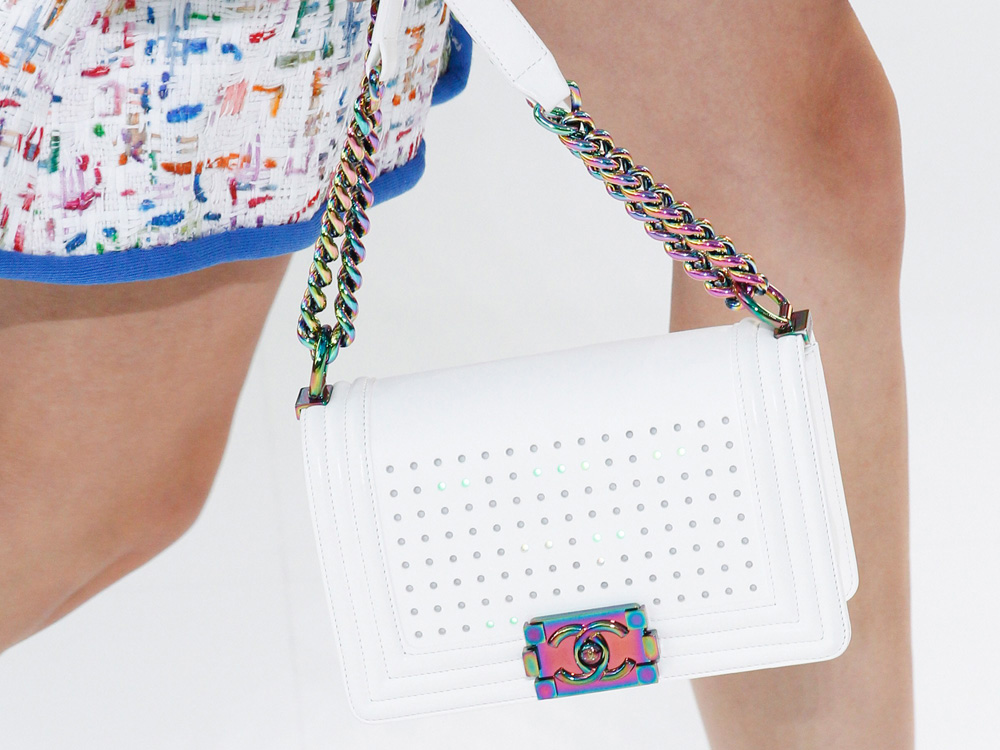