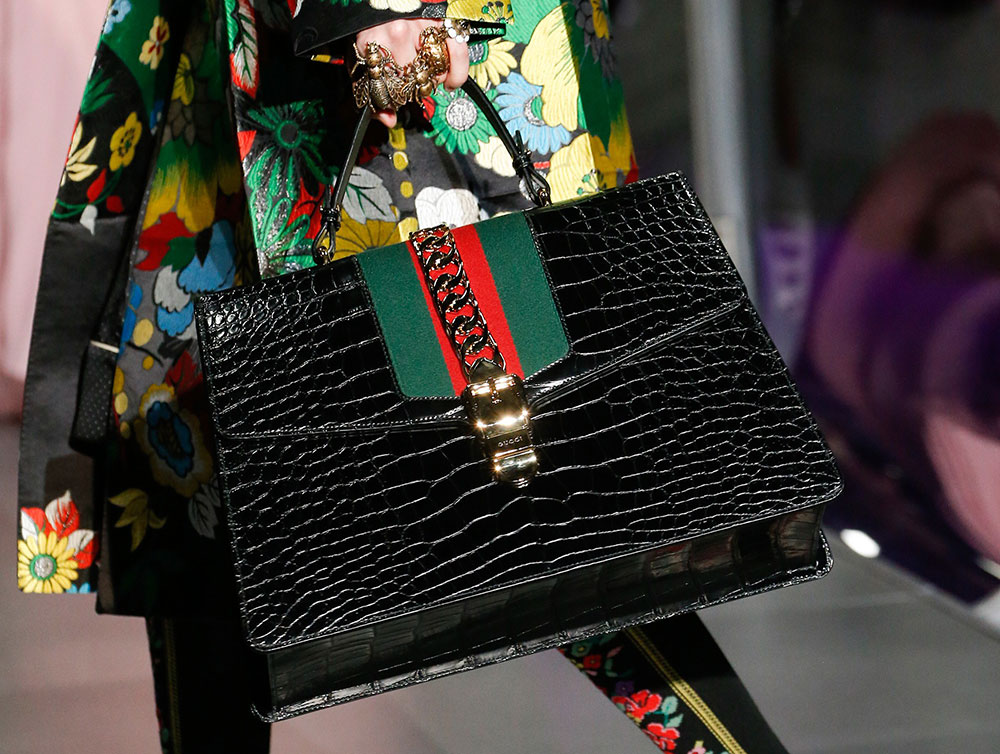 We should have known this was coming the moment the first Fendi Micro Peekaboo Bag hit the runway. Most types of trends run along a continuum, and once popular favor hits something at one end, the journey in the opposite direction begins almost immediately. It took a couple seasons, but now we’ve arrive at the alternate extreme: giant bags were all over the Fall 2017 runways.

Balenciaga‘s Demna Gvasalia can probably be most directly credited with getting this look going in earnest last season with the brand’s giant, simple zipper totes and duffels inspired by the thin, light bags often used by the homeless and otherwise destitute to move and organize their worldly belongings. Thankfully, the rest of the field took their designs in less problematic directions this season.

These oversized bags mostly fell into one of two categories: totes and hobos. If you were a bag lover in the mid-to-late 2000s, the hobos in particular will look familiar to you, but mostly in a good way. If you often find yourself needing to carry a ton of stuff in everyday life, this season is for you. Check out the season’s best runway examples of the trend below. (And not to say “I told ya so,” but we did call this one a whole year ago, almost to the day!) 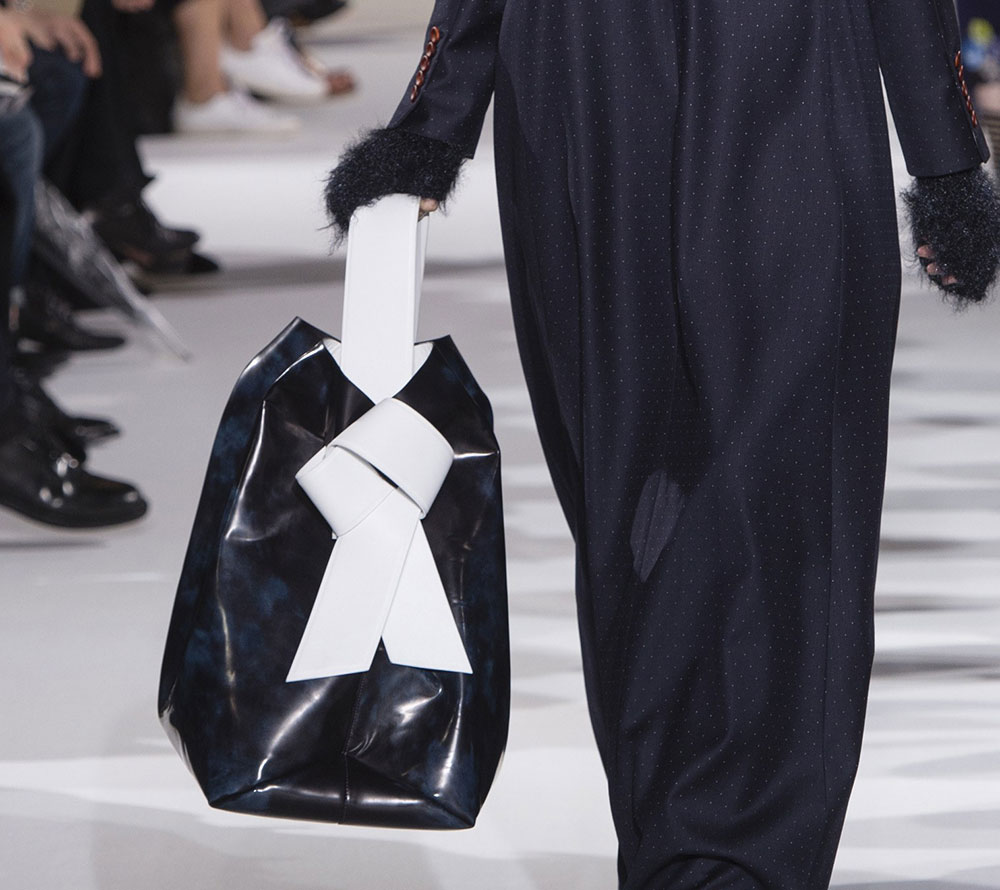 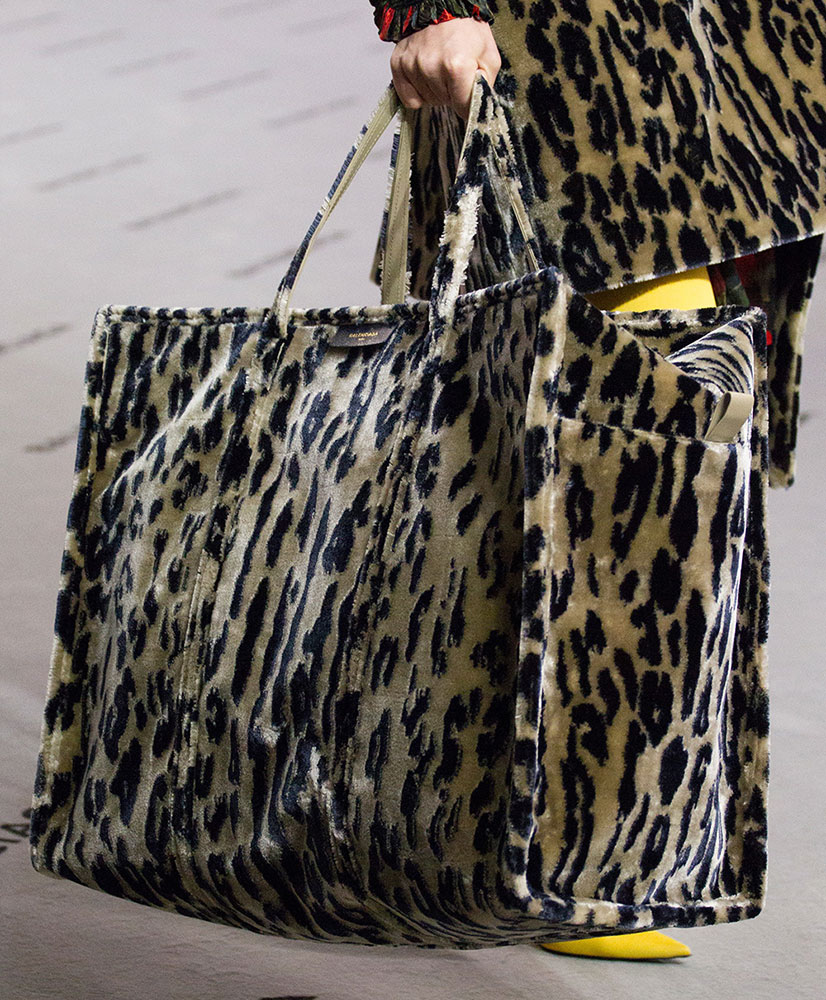 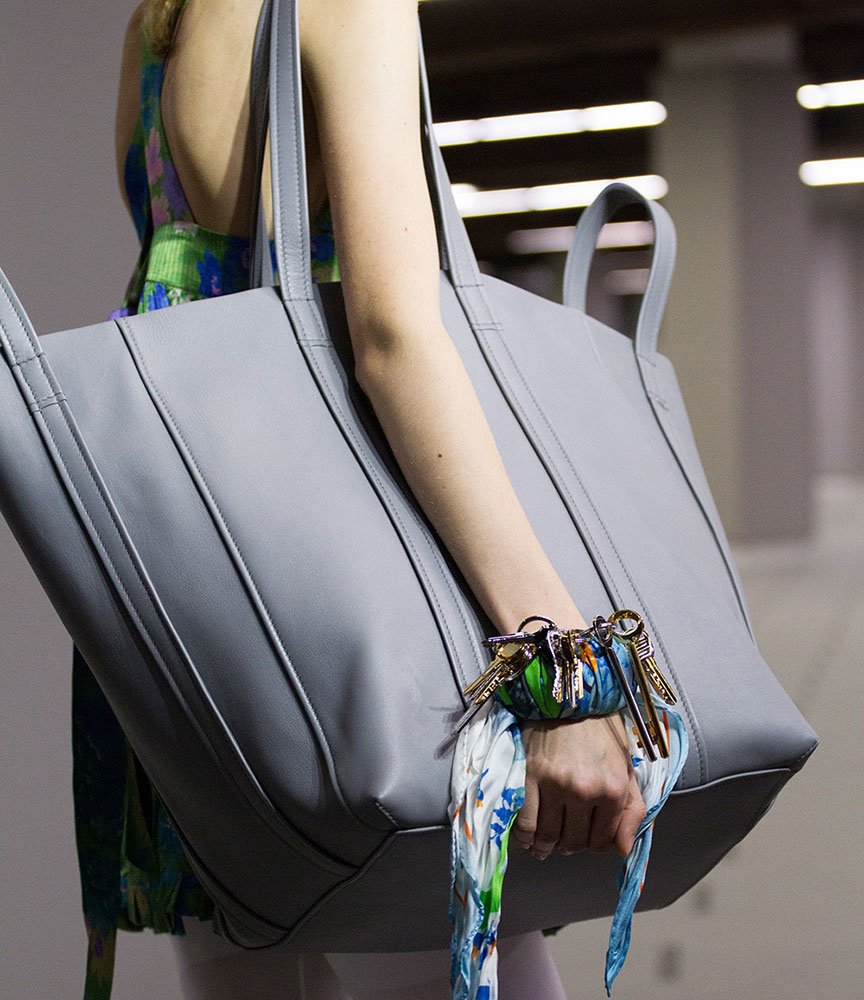 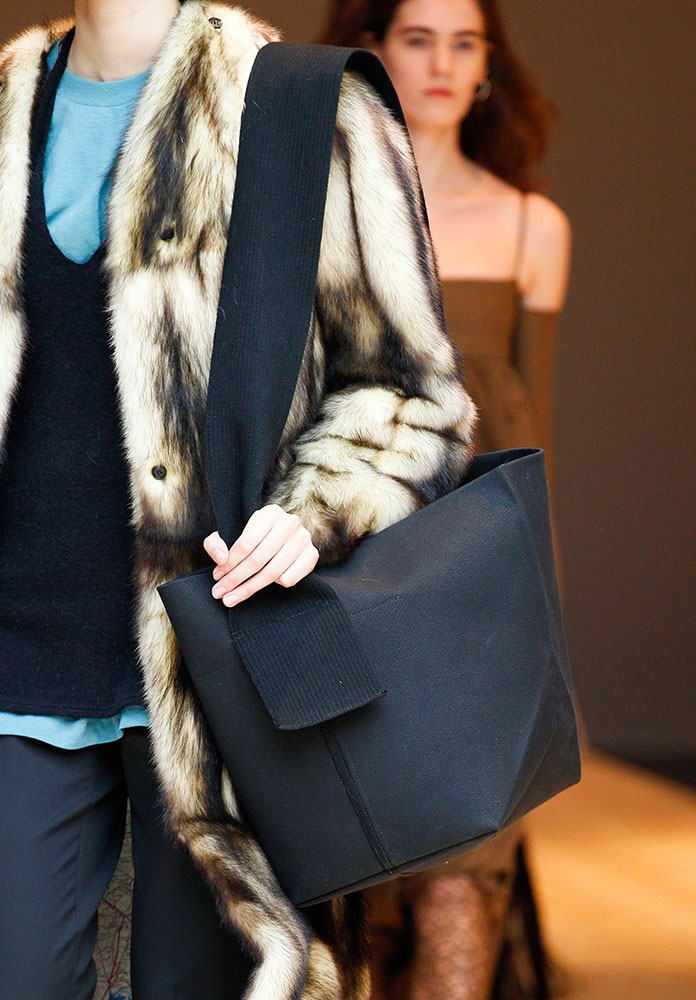 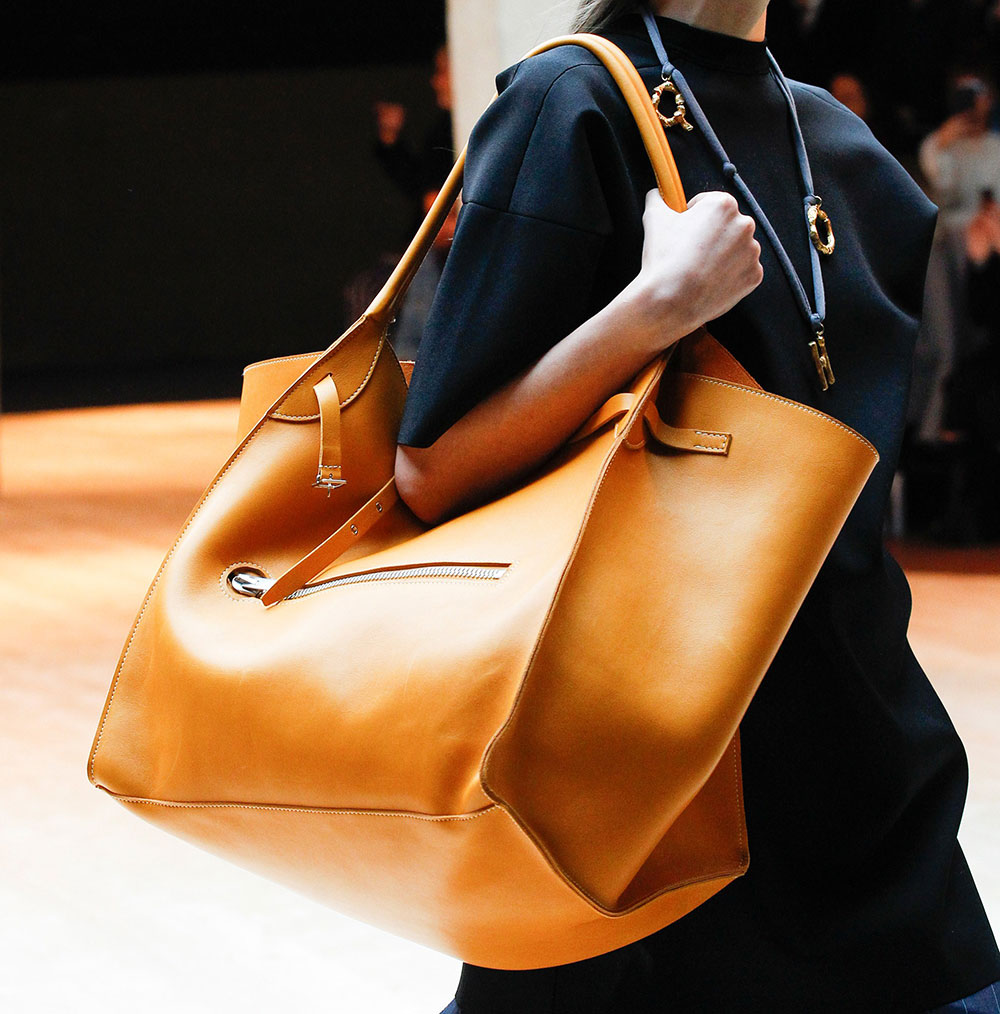 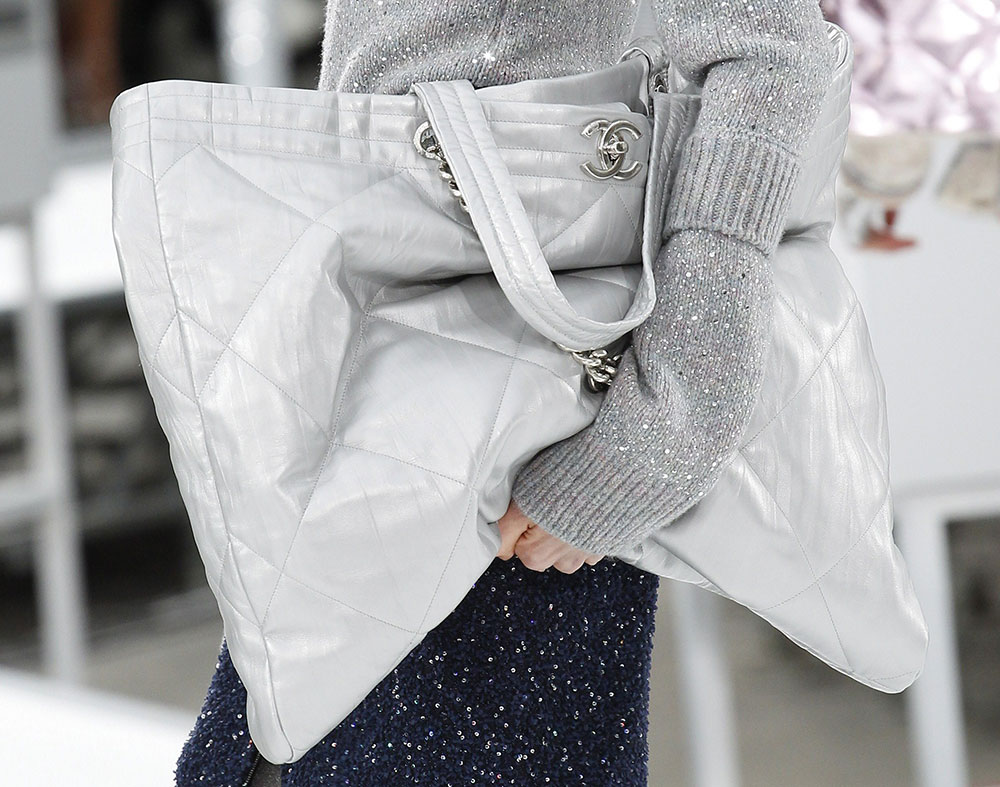 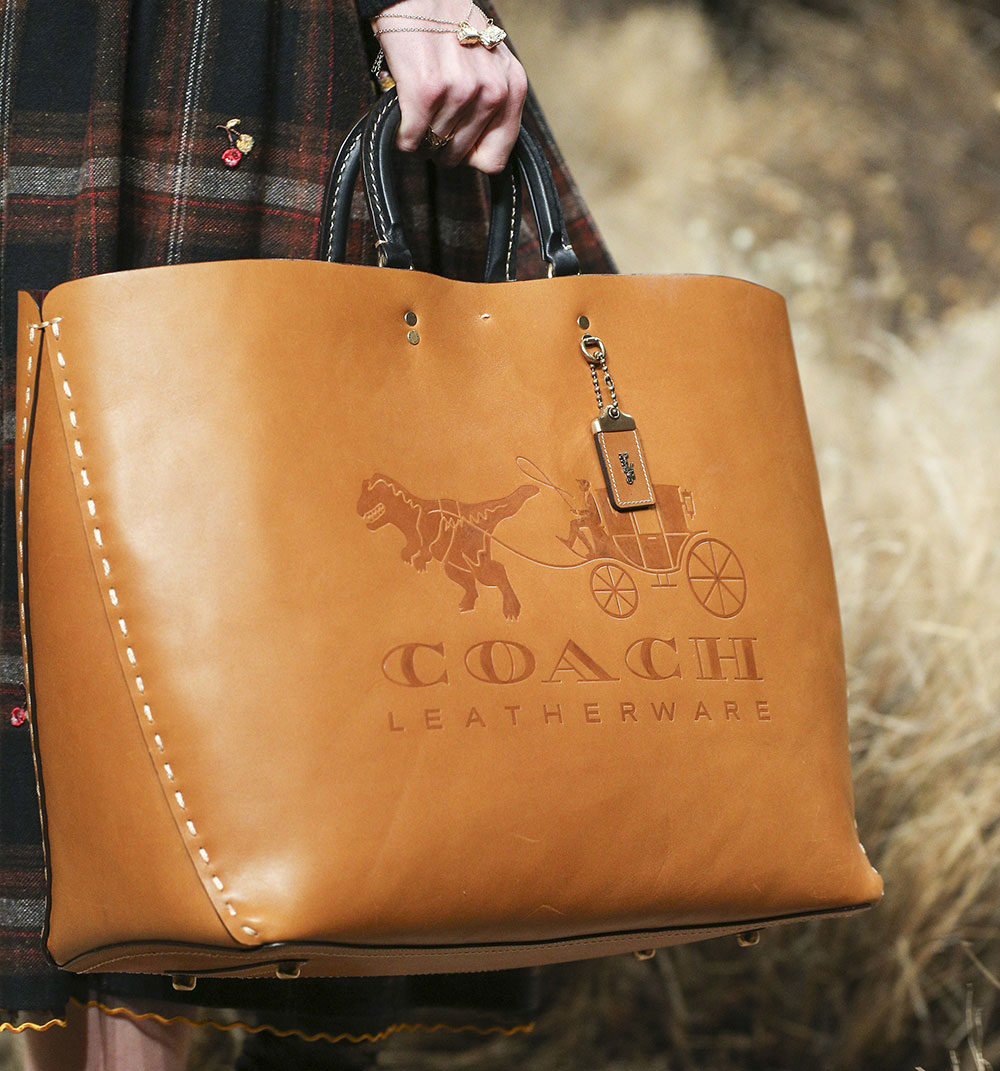 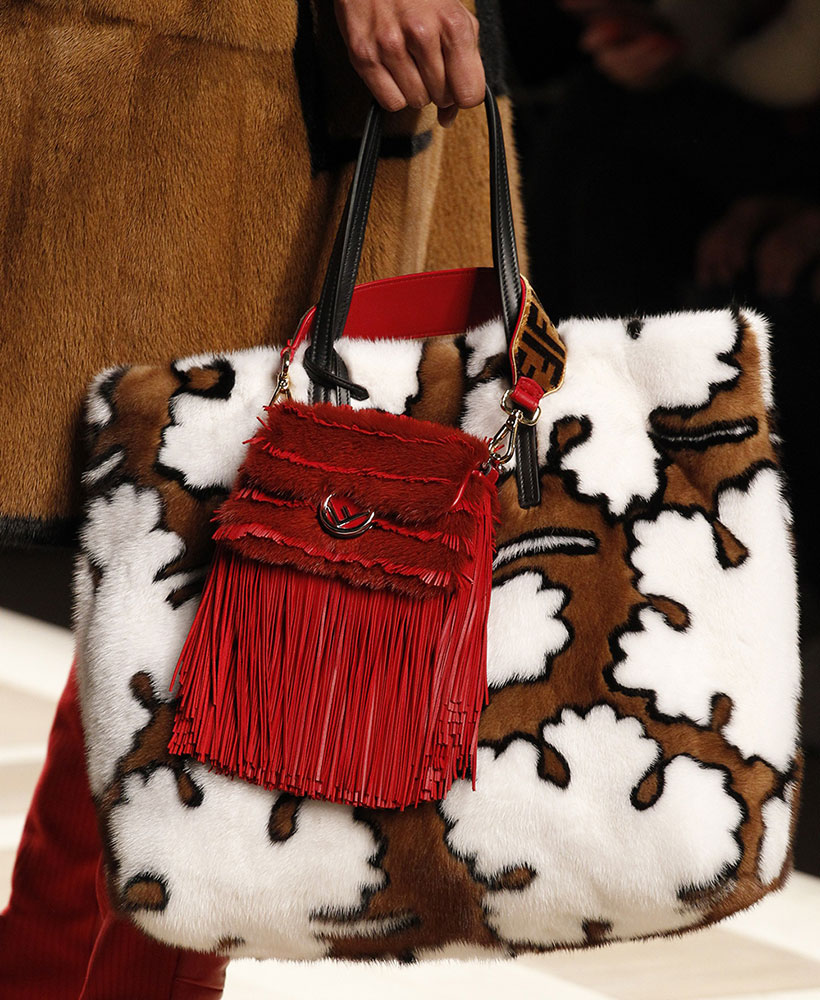 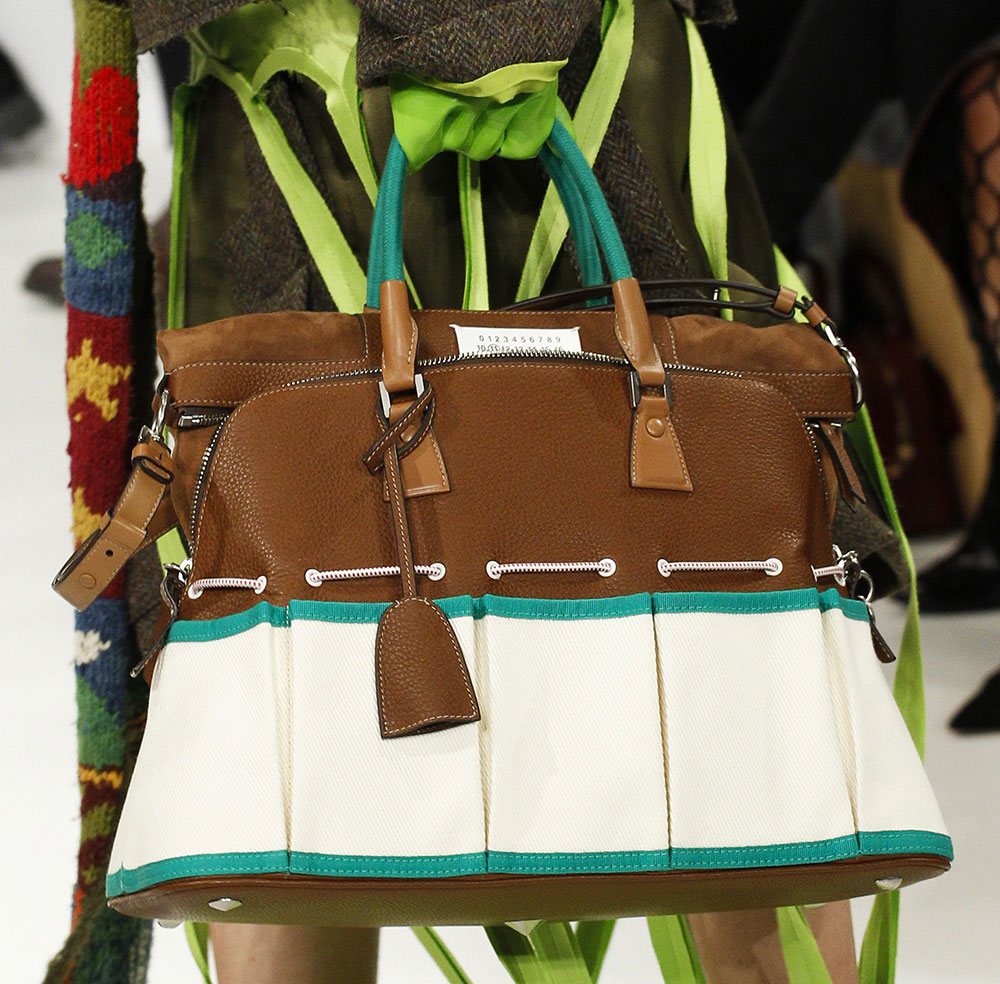 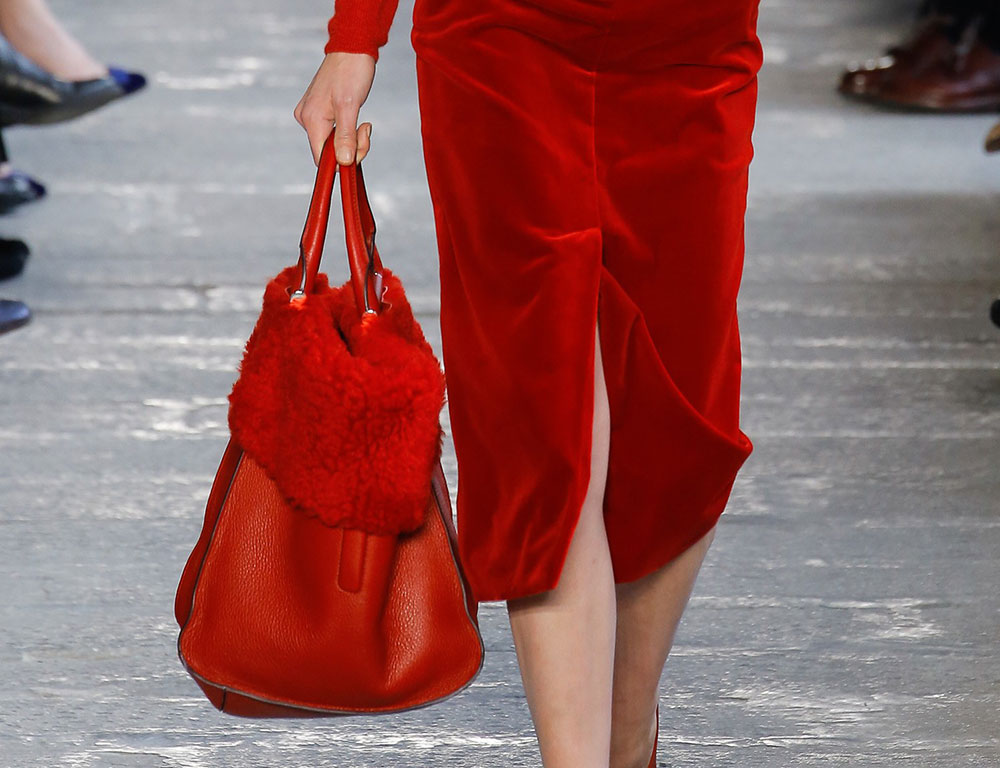 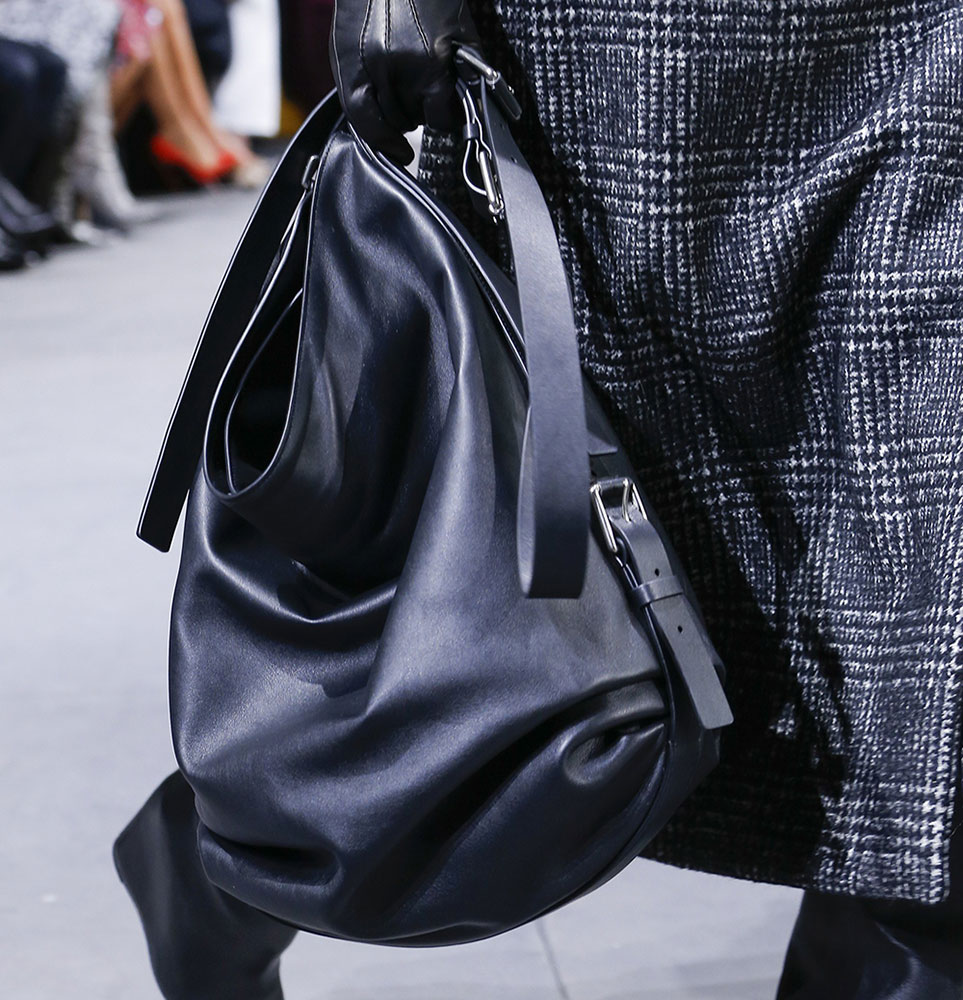 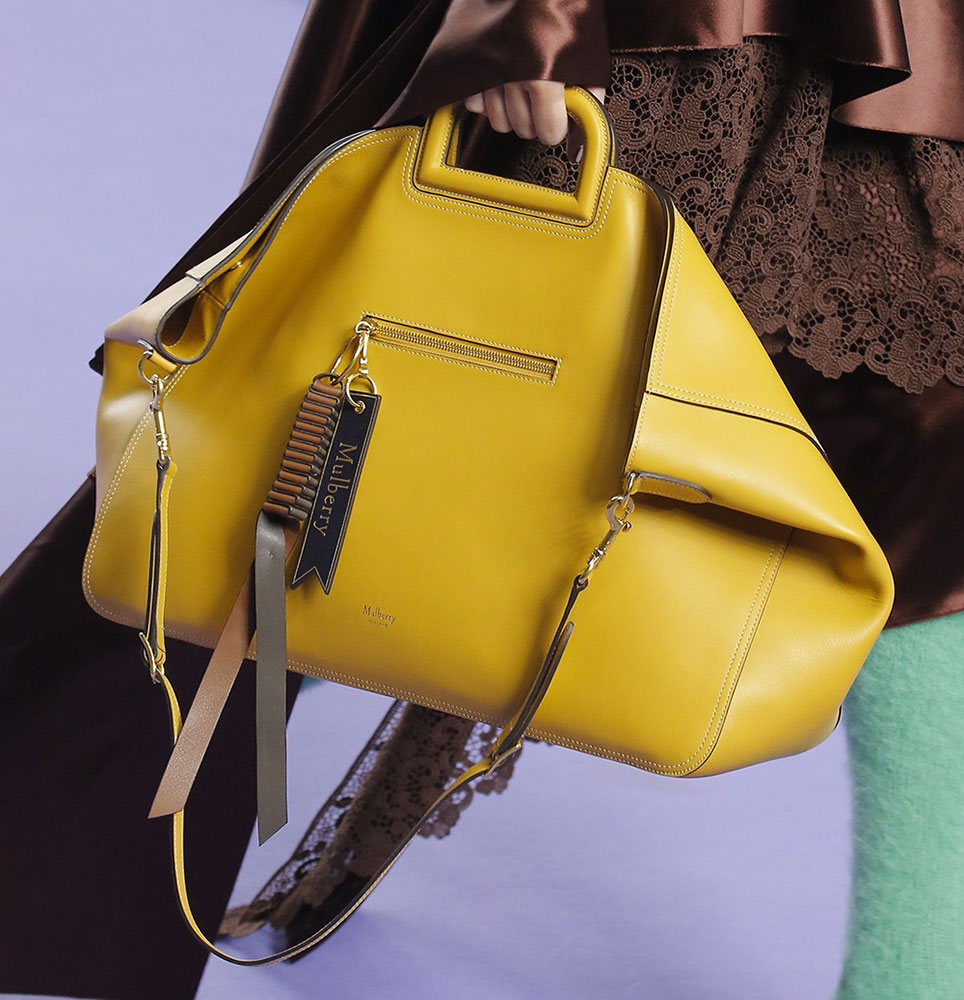 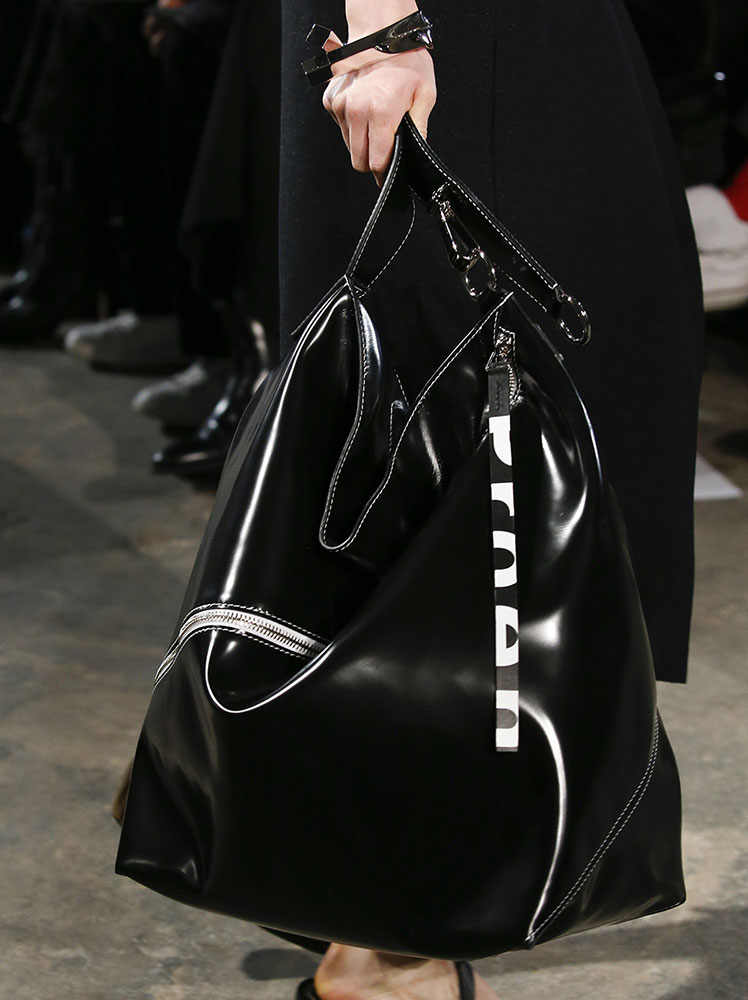 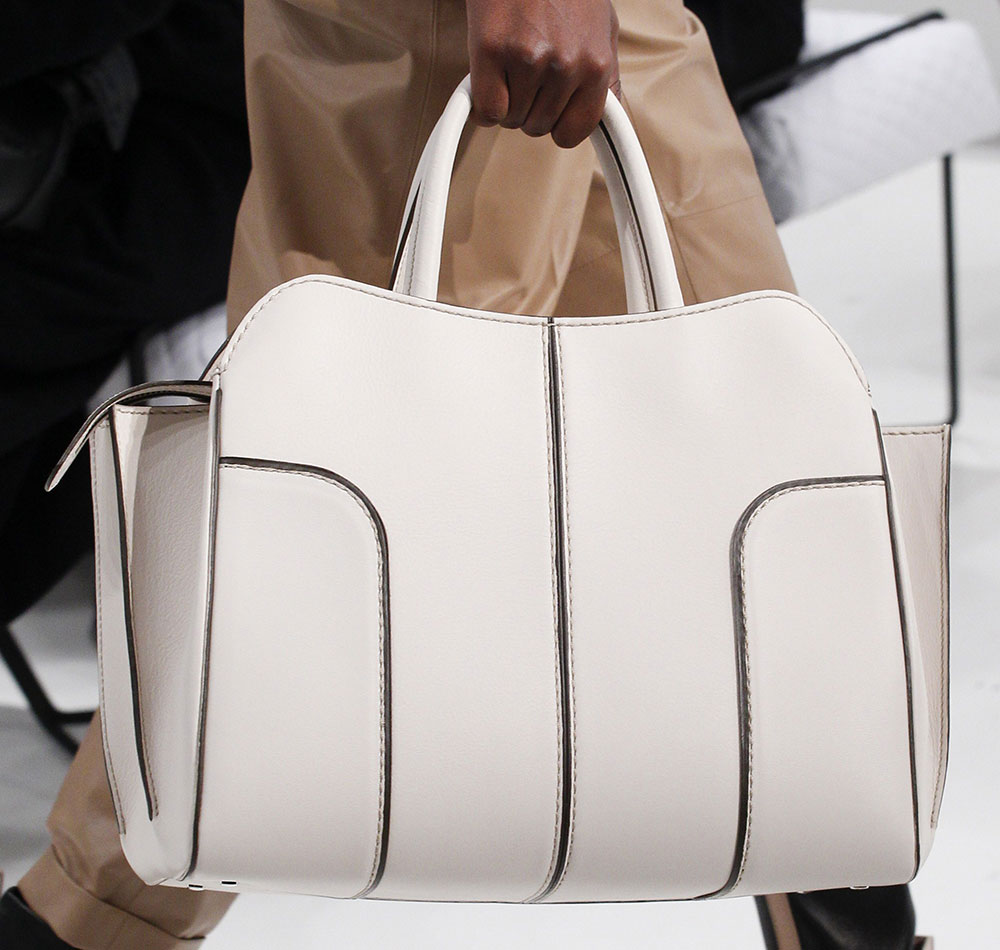 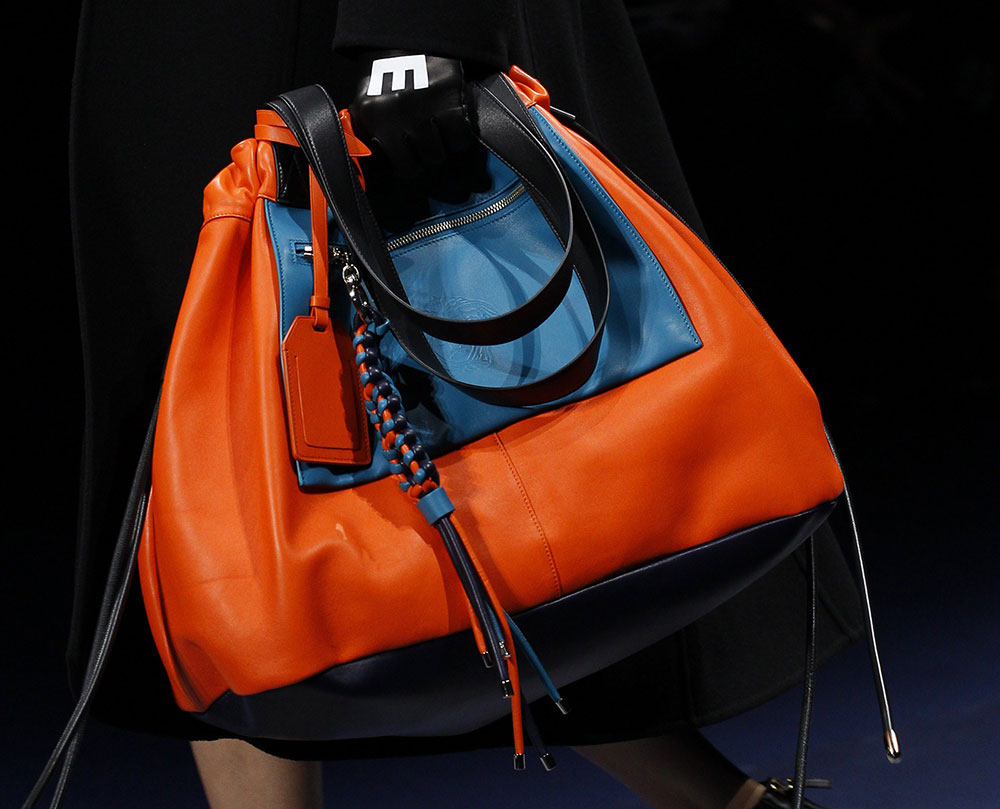 So we’re going from dinky micro bags that a phone can’t squeeze into to bags that can carry a week’s worth of groceries, interesting.

I don’t get it. Even if you carry a lot of stuff in your everyday life, these bags are still too big. They’re like a parody of themselves.

on the upside, glamorous way to tote your laundry to the laundromat for an emergency wash when your washing machine suddenly konks out…. Joking aside, the Tod’s is the only one that looks usable.

Have to agree with you. I love large bags but these are so large I can use them as a laundry basket.

I can fit my entire life inside those humongous bags!

I’m happy to see the silly micro bags go, but these are just as absurd. Carrying a bag shouldn’t give you chronic back problems.

I think we are being too harsh. The Fendi bag clearly doubles as a five-figure pillow while the Max Mara is probably excellent cover in an unexpected snow storm. The Gucci is adorable & also seems like a solid bet in case you need a blunt object to swat someone with.

In all seriousness, I am all for the resurgence of dinosaur-related fashions, ginormous or not. That Coach bag sings to my soul.

Yay, I was never really on the mini bag trend anyway I’ve always loved bigger bags as I carry my whole life and then some with me.

I LOVE that coach bag. I might buy it as home decor…like a magazine holder

Great. A trend where I can sneak my one year old into the movies.

I think now that people have downsized the items that they put in their bags (such as using card holders instead of full size wallets) and got used to carrying lighter bags, it’s going to be hard to go back to oversized bags.

Too large, not a fan.