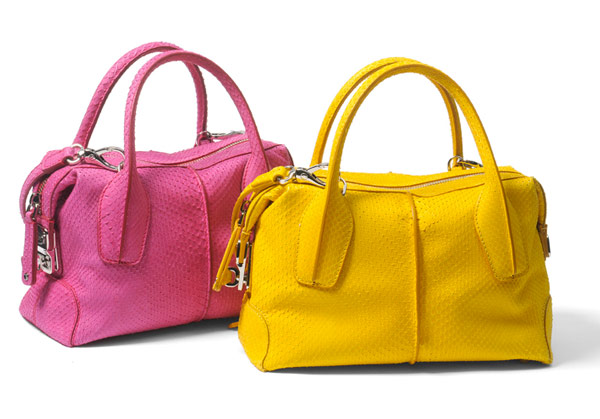 For most people, I think the image that comes to mind when one thinks of Tod’s is that of comfortable driving shoes and fine, if very traditional, leather handbags. It’s a company that makes the kinds of things that everyone’s mother would be overjoyed to receive for Christmas. That, in and of itself, is also a bit of a problem; how does Tod’s make itself relevant to its next generation of customers?

It looks as though the company would like to start answering that question with Tod’s Spring 2012.The collection represents a modern take on the brand’s most popular bags, the Bauletto satchel in particular, with versions that run the gamut from only slightly left-of-center to full-on crazy. Crazy relative to the classic bags for which Tod’s is known, anyway. I see some very interesting options in this lineup that I’d love to wear myself. 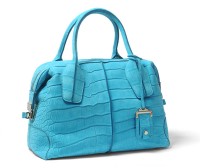 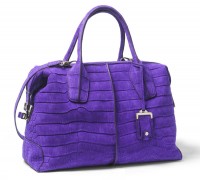 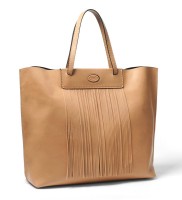 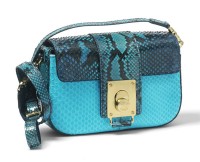 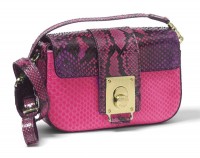 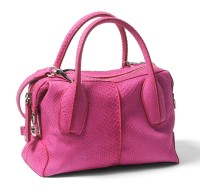 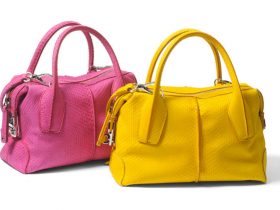 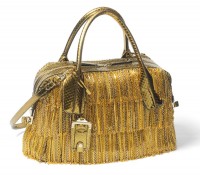 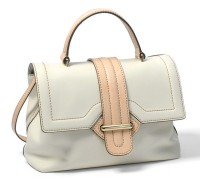 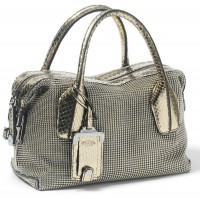 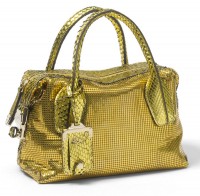 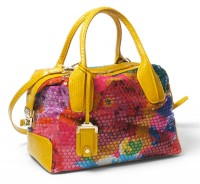 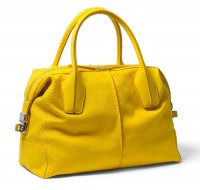