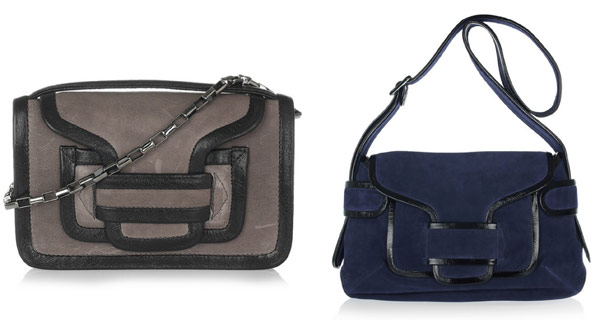 For most of you, Pierre Hardy isn’t a new name by a long shot. The French designer is largely famous for his footwear, and his gloriously modern wedges in particular are what garner most of the (well-deserved) attention that comes his way. But what about Hardy’s handbags?

His bags have been a cult favorite for years, but more and more retailers seem to be amenable to the charms of Hardy’s bold, graphic designs. Particularly in the face of colorblocking and New Minimalism, the collection’s omnipresent thick, contrasting leather trim and limited hardware fit right in with what’s going on in the industry now. Several Pierre Hardy bags just popped up on Net-a-Porter for fall; you can check out larger pictures of my favorites after the jump. 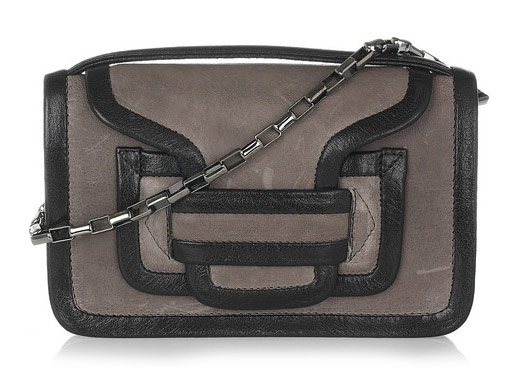 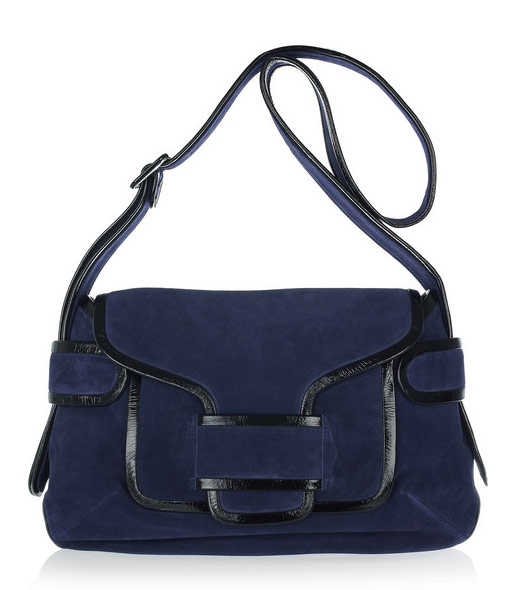 These are lovely – for a minute I read “Ed” because I am a lazy and careless reader! – so you can imagine my original, initial confusion! LOL!