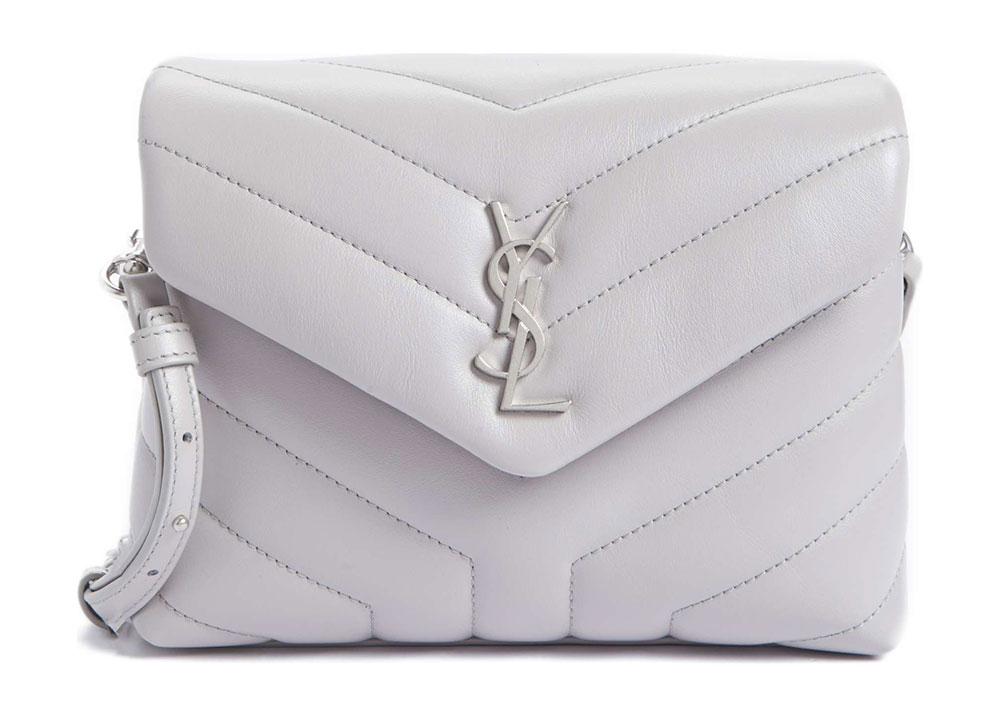 Excuse me while I date myself for a moment: in my day, you could get most high-profile designer bags for around $1,500. The Chloé Paddington, for example—the biggest It Bag of all time!—was around $1,300. Even the Céline Luggage Tote, released years later, was $1,750 at its debut before the brand realized what it had on its hands and jacked it up by a literal thousand dollars. In 2017, the price range isn't what it used to be at the top-tier designer level.

At least from my memory, though, things circa $1,500 appear to be a little more promising this season than they have been recently. Twice a year or so, we do a spot-check of the best bags available under this price tier, and it seems like designers think they might have top-loaded their lineups a little bit in the past. There are fewer bags below that feel like afterthoughts than last season, and more than look like they'd be legitimately useful accessories to have around the house. 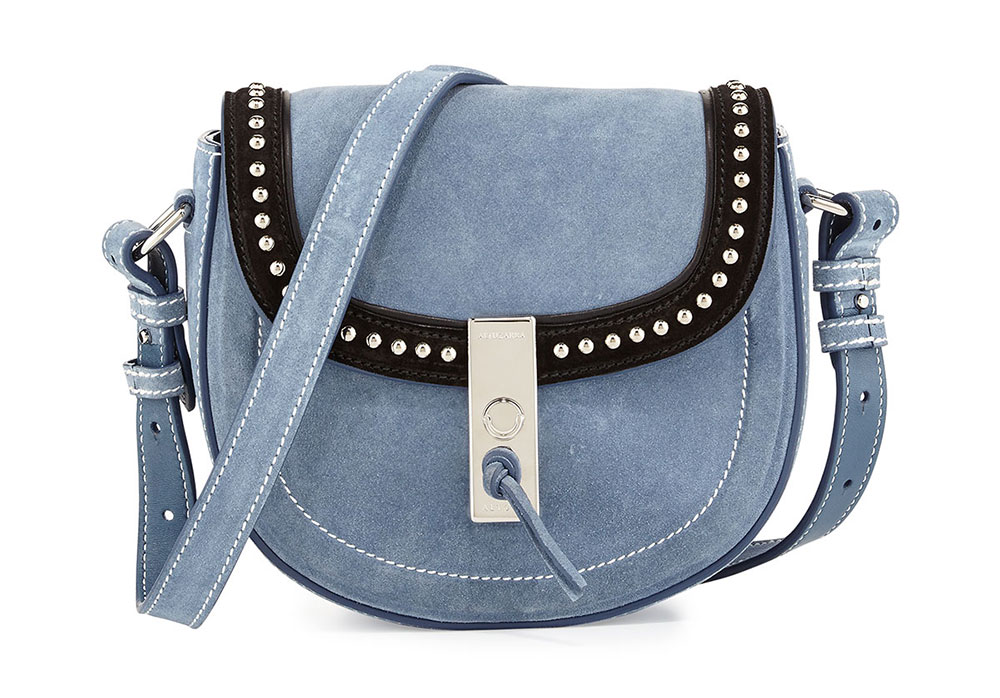 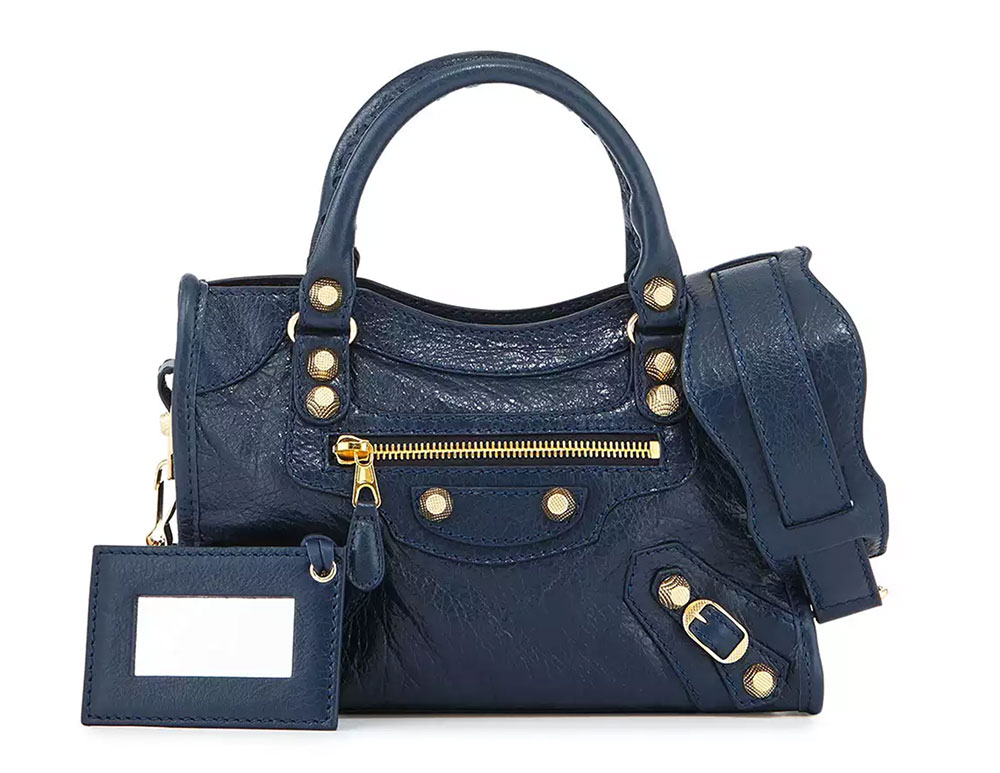 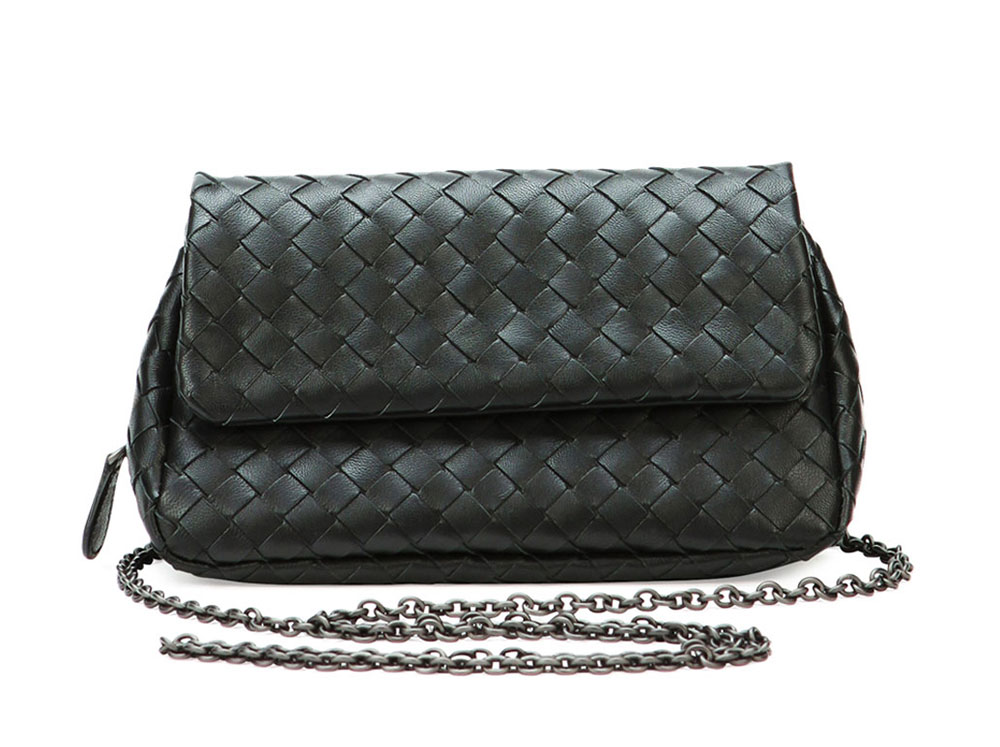 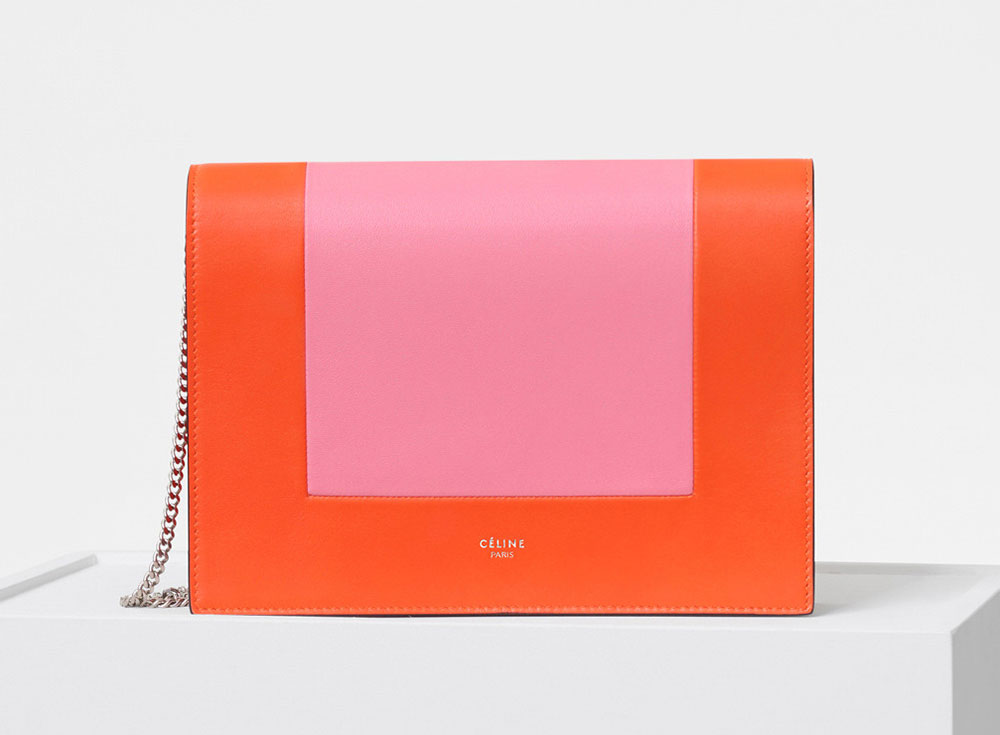 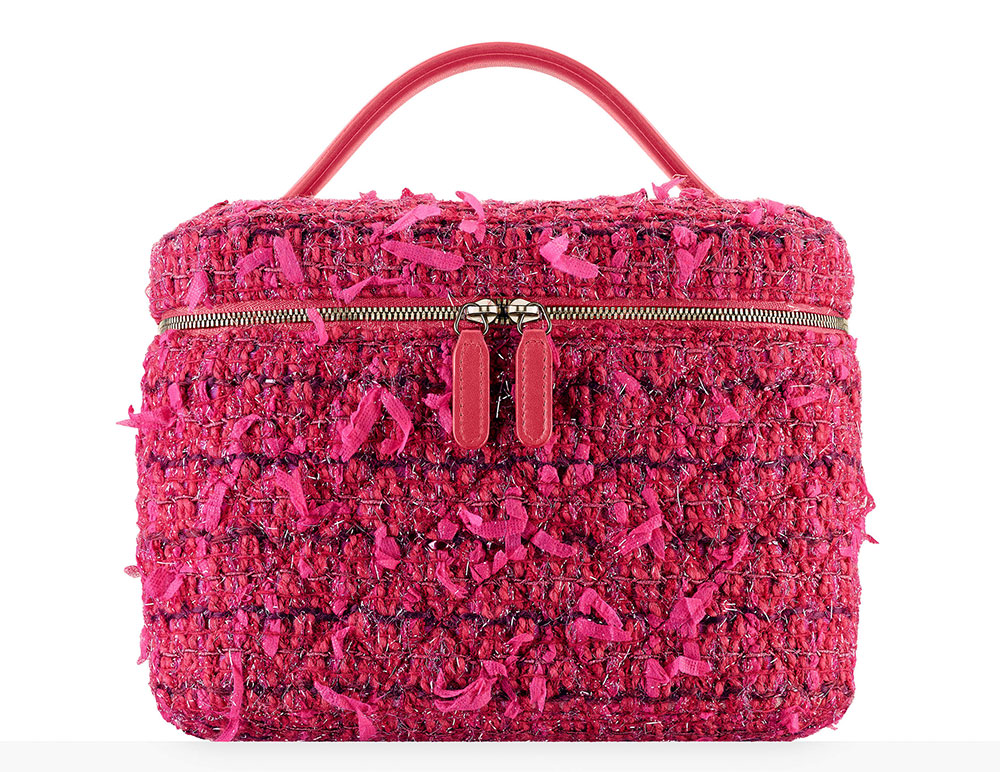 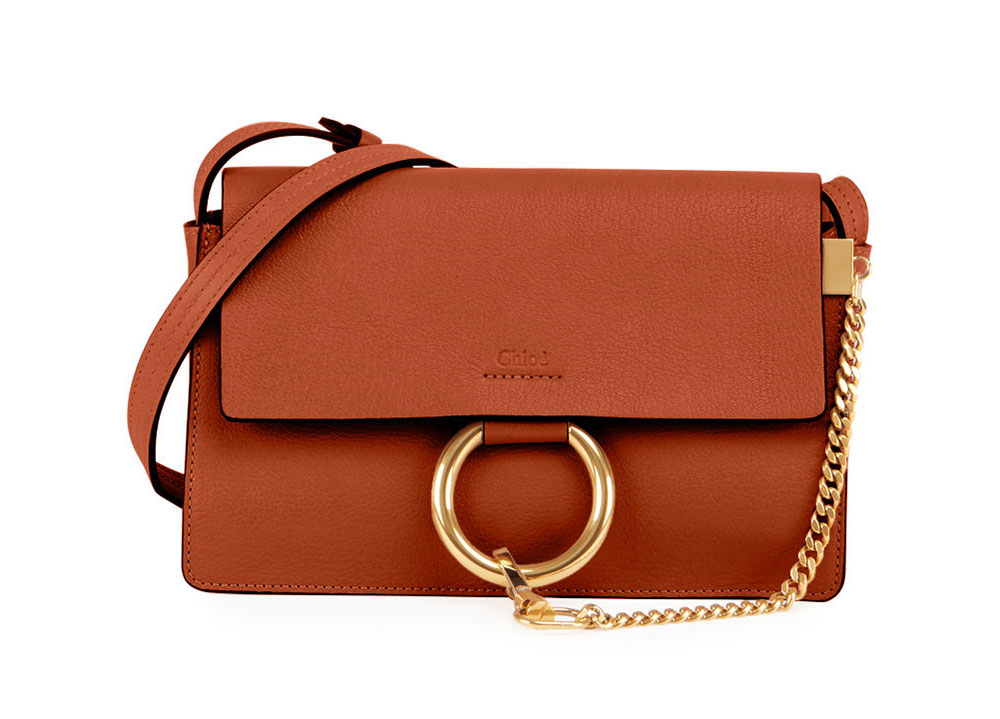 Fendi By The Way Mini Bag
$1,450 via Neiman Marcus 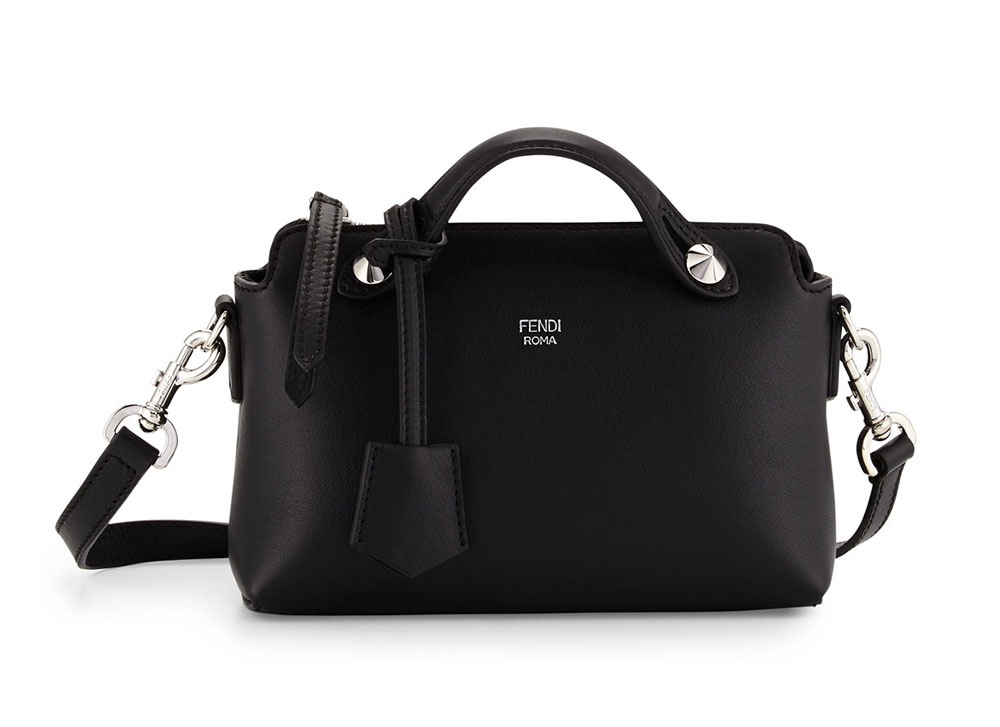 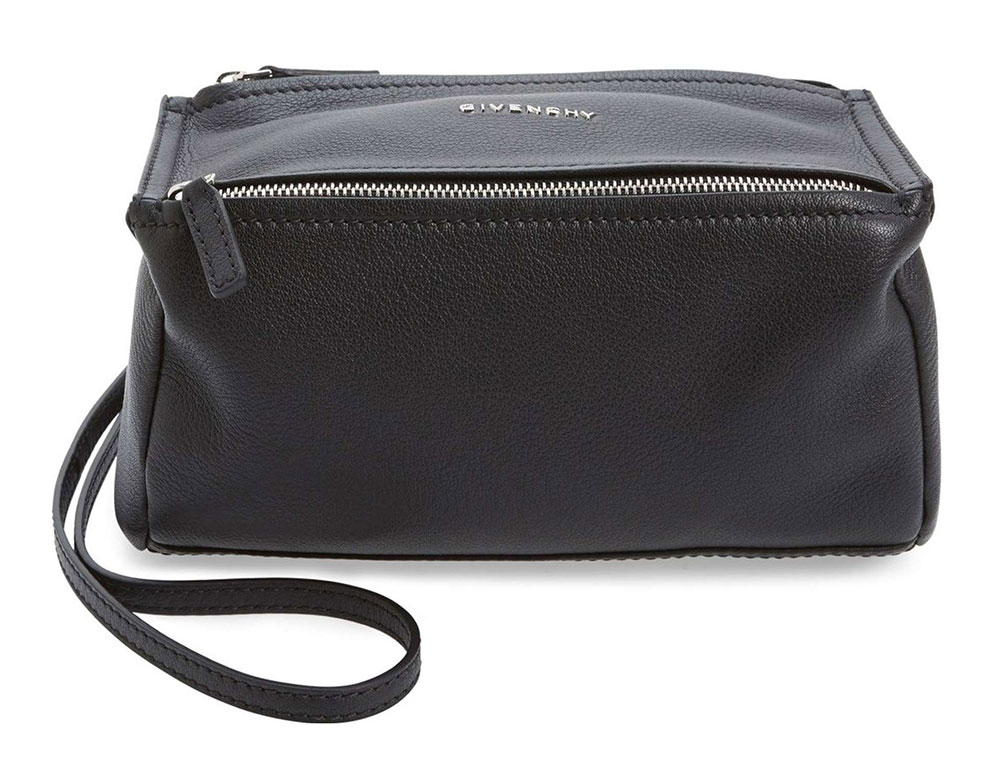 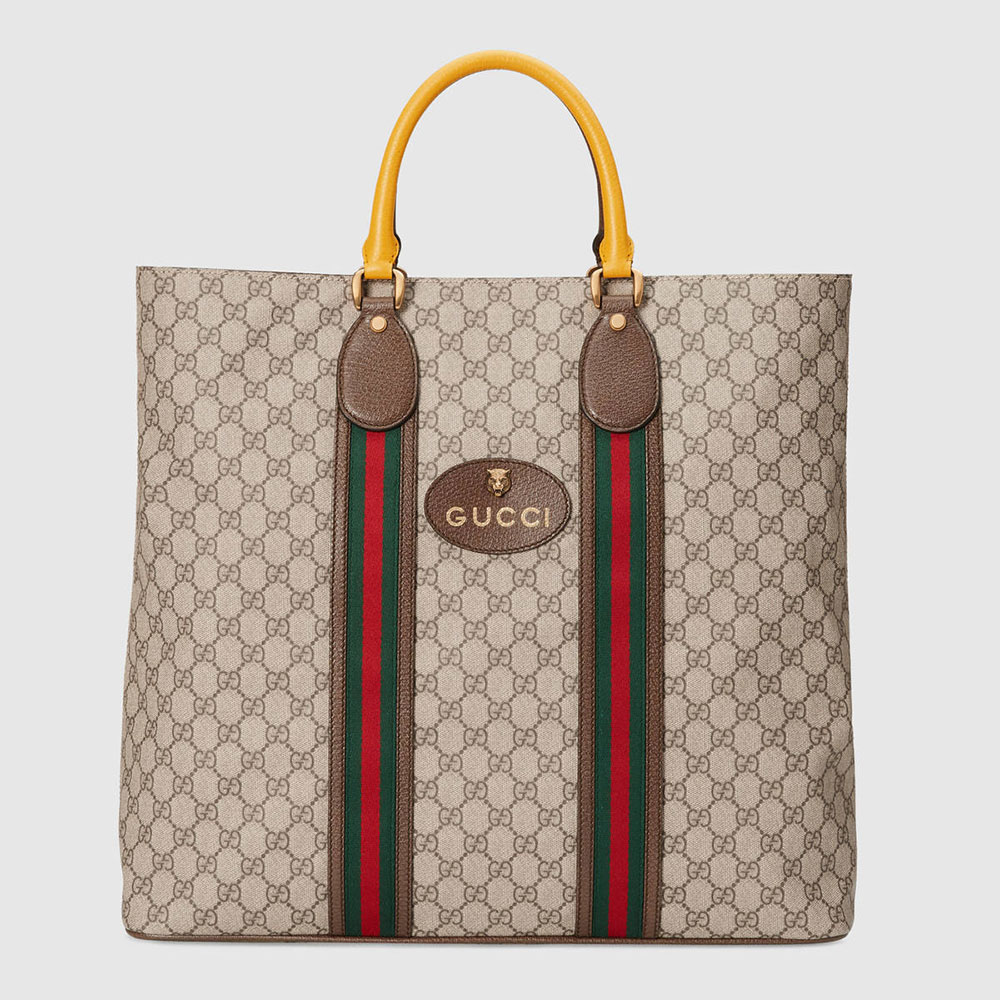 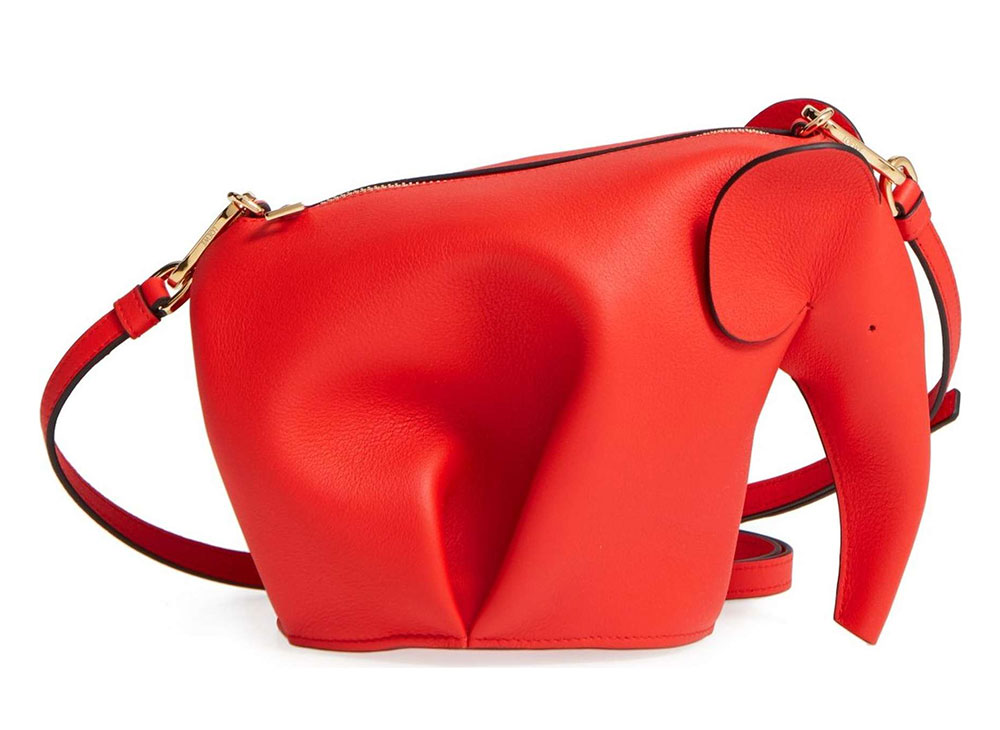 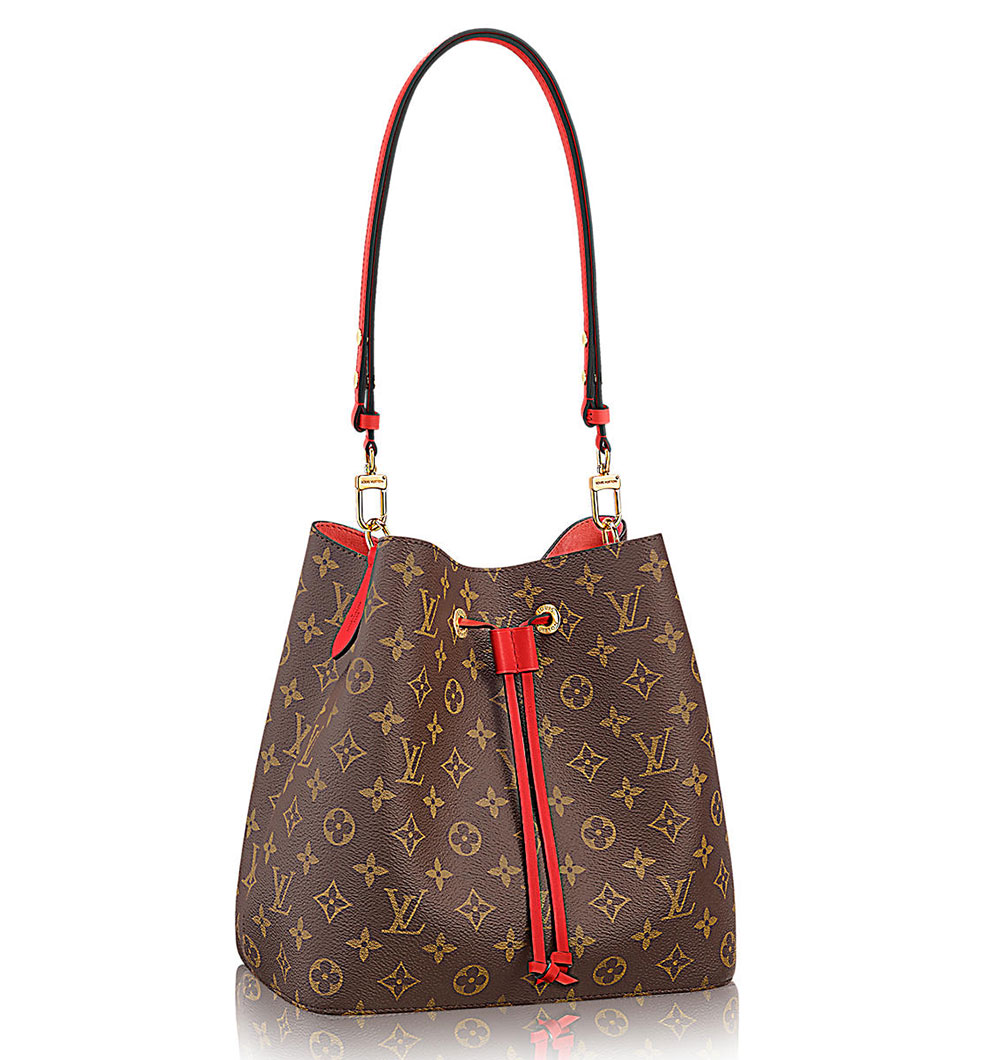 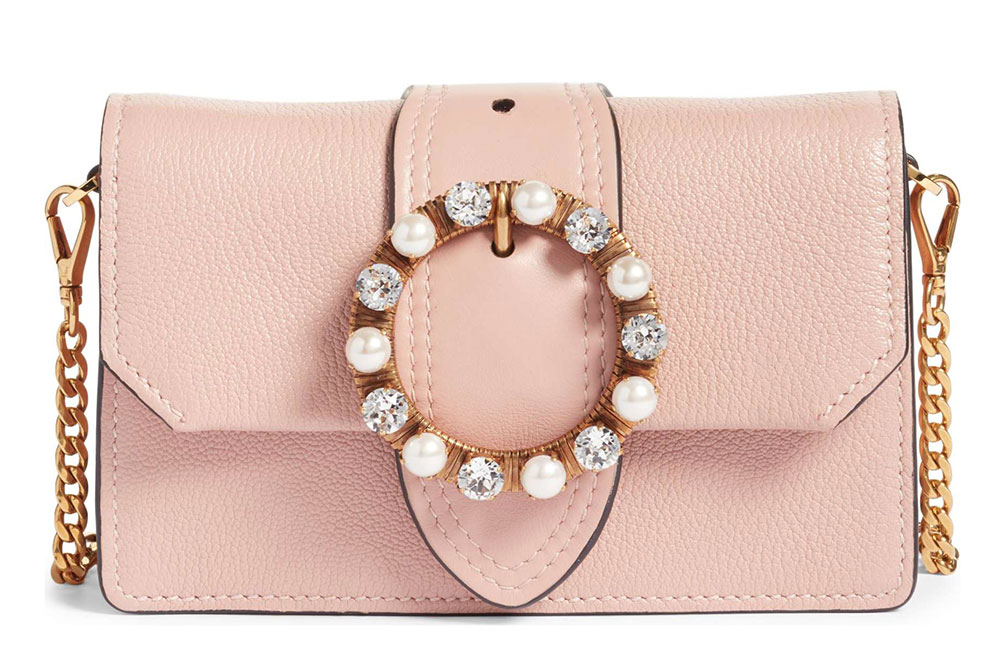 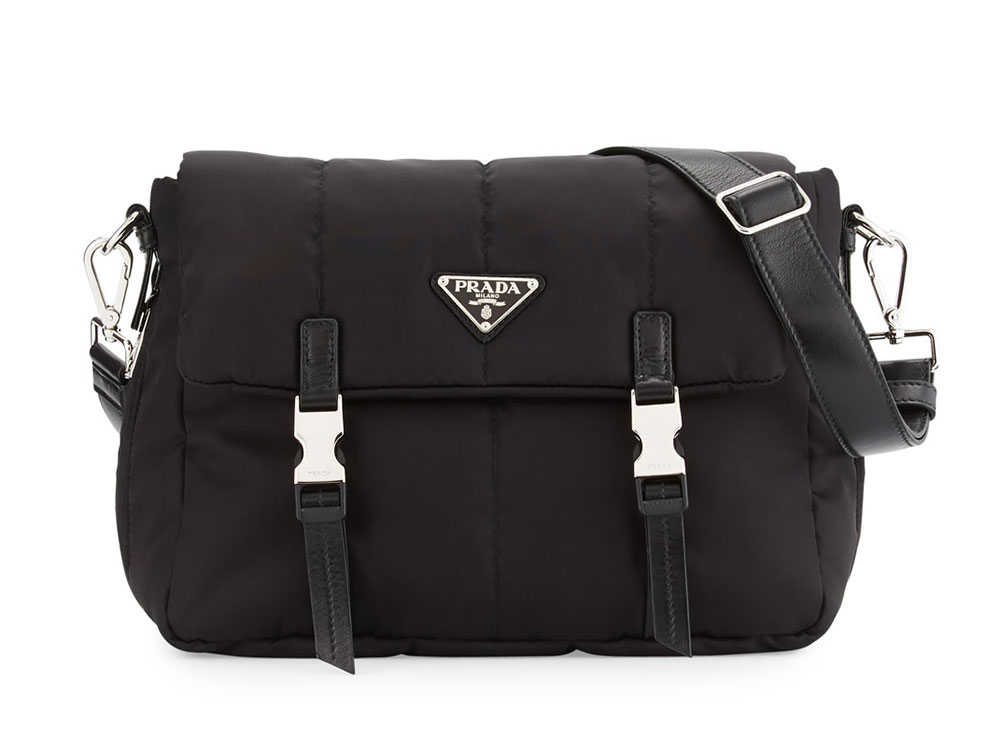 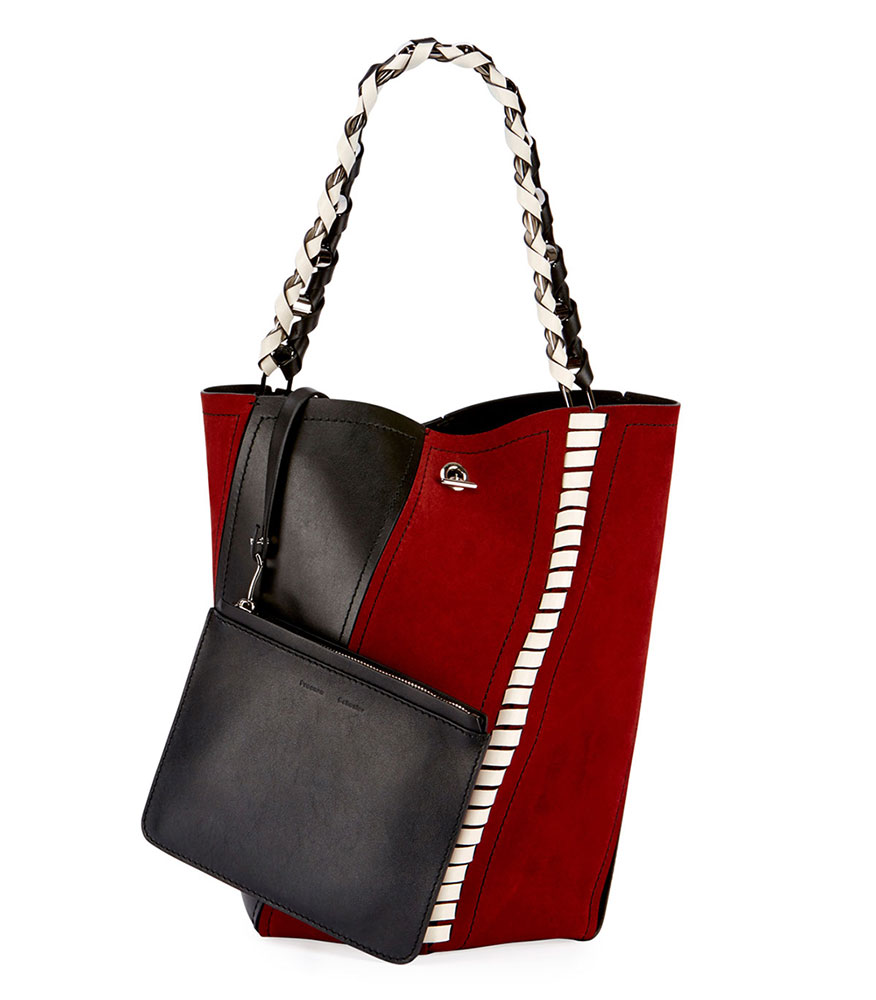 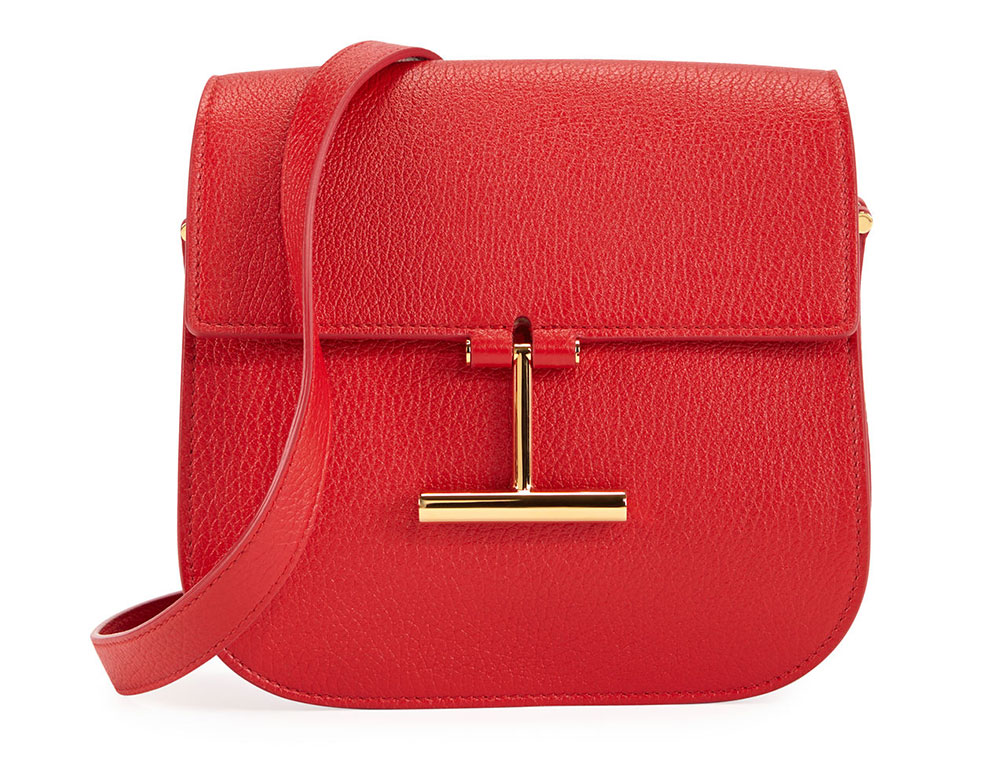 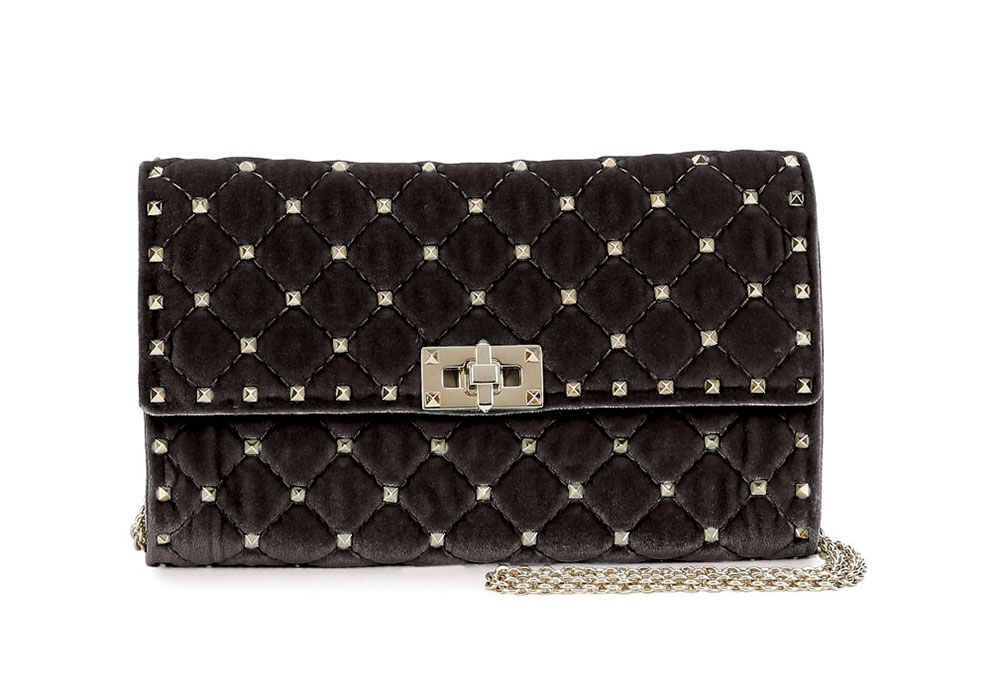 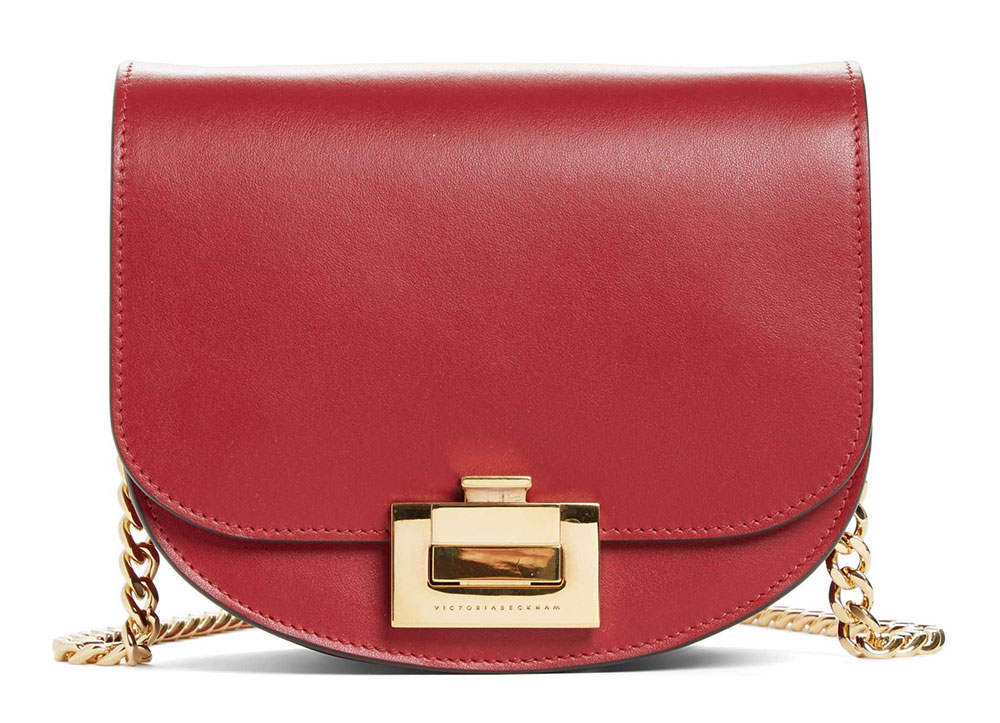