Which Brand Do You Think is Due for a Renaissance?

First there was Bottega Veneta, then there was Miu Miu. Who’s next?
10 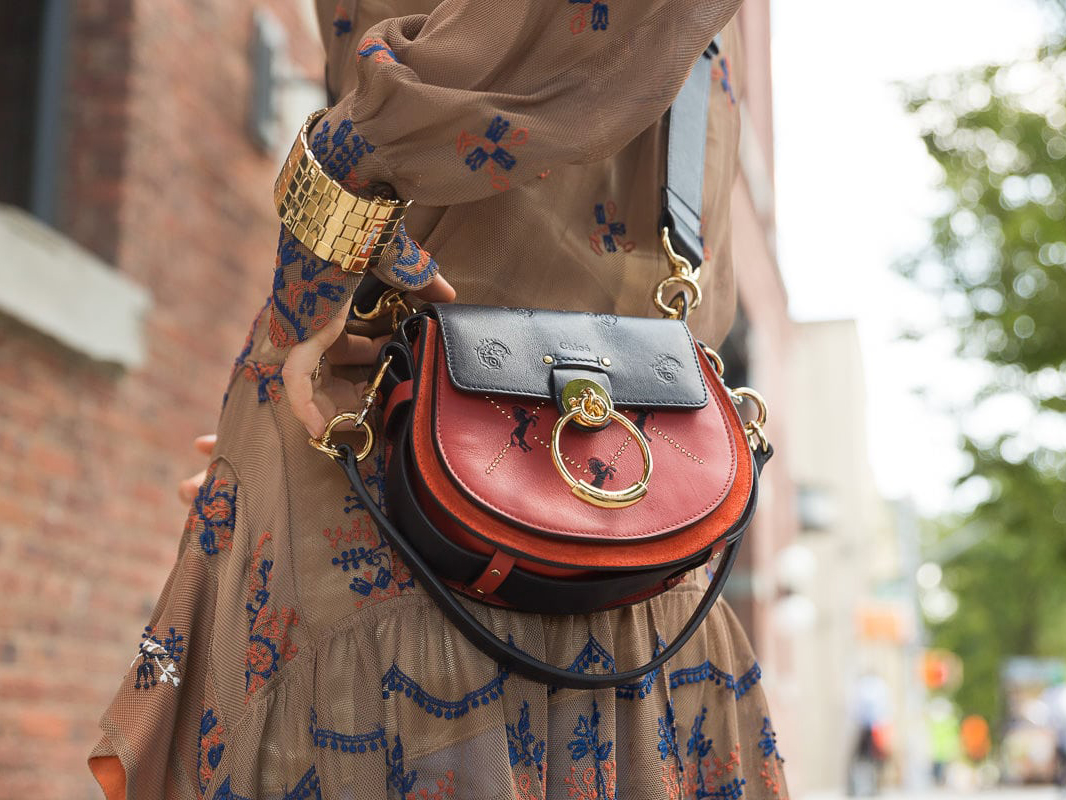 A lot can change in a year, and that sentiment rings especially true when you’re talking about the world of luxury fashion. Just as trends ebb and flow, the mega-popularity of luxury brands does as well. And with the ever-popular game of fashion musical chairs comes not only a change in aesthetics but sometimes an entire brand renaissance.

When a new designer takes over at a brand, it often takes a few seasons for them to come into their own and for fans to really see the difference, but, for some brands, a boom can happen seemingly overnight. Take, for example, Daniel Lee’s occupancy at Bottega Veneta. Lee’s changes were felt almost instantaneously, and it was just as quickly that the brand’s popularity amongst younger shoppers and fashion’s most influential people increased tenfold.

Bottega Veneta has indeed gone through a renaissance over the last three years, which was nearly impossible to predict not that long ago.

It’s not always a new designer that helps jump-start a rebirth; other times, it’s the popularity of a single item. Be it a bag, or a mini-skirt, in Miu Miu’s case, a singular It-item can help catapult a brand back into the spotlight. When Miu Miu had that viral mini-skirt moment earlier this year, its visibility and ubiquitousness spawned an entire Miu Miu moment, and I am here for it.

While Ferragamo recently underwent a major change by hiring a young designer and Burberry too is primed for a comeback, I’d like to see Chloe´cataplut back to the popularity the brand had in the mid-2010s when the Chloé Drew was on the top of everyone’s want lists.

Which brand do you think is due for a come-up?

*sigh
I wanna say Chloe and Burberry. There’s something dated about their offerings at the moment.

I think the Woody tote is cute, though I’ve never pulled the trigger (too many totes already). Other than that, I agree. Even the Chloe stuff that’s not dated is just so boring. Would love to see Burberry come back strong.

Burberry hired Daniel Lee I think we are about to see it.

Ferragamo has had some great bags in the last few years since they focused more on the Gancini symbol and less on the Vara bows. The Studio bag, Trifolio shoulder bag and Margot bag are gorgeous and modern. The Aura bag is stunning in person. And the quality remains impeccable! I was never a fan of the bows though – too girly for my taste.

Celine, Lanvin (not sure they ever had an It bag though)