Which Bag Brand is Your Favorite This Season?

With so many changes at luxury brands, which designer are you favoring for fall?
17 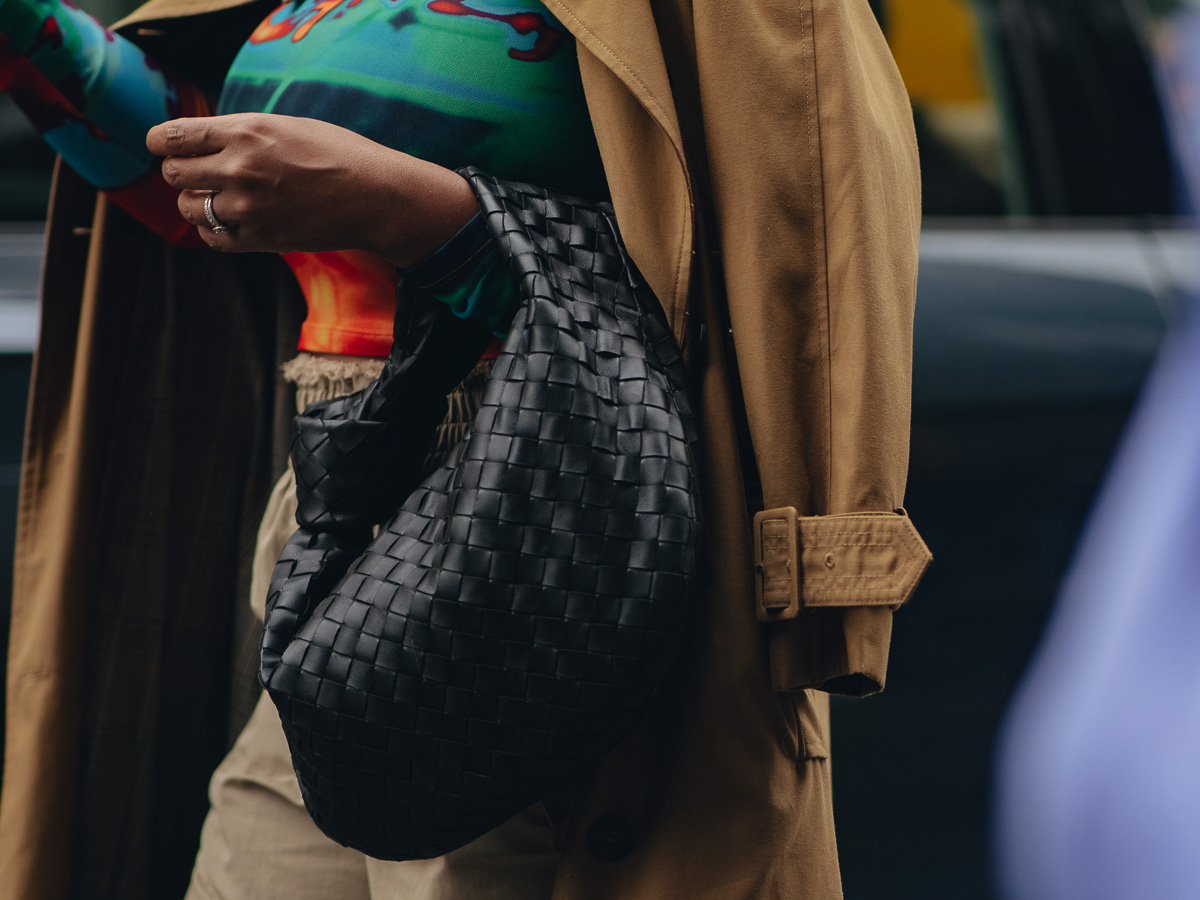 There is no other game that fashion enjoys more than the game of musical chairs. Think Riccardo Tisci, who just departed Burberry (where will he go next?), Matthieu Blazy and Maximilian Davis who are new to Bottega Veneta and Ferragamo respectively, and more. Regarding upheavals at big luxury brands, fashion fans and industry insiders alike never cease to be surprised. There have been many changes in the last few years, with beloved designers moving from one brand to another or leaving while fans eagerly await their next move. With these big shakeups mean that switches in brand loyalty are almost inevitable.

Out With the Old, in With…

Arguably one of the biggest shocks to hit the industry happened exactly a year ago next month when Bottega Veneta announced it would be parting ways with then-Creative Director Daniel Lee (whose tenure at Burberry was just announced). Blazy’s debut was met with much praise, and he has continued to make his mark at the Heritage Italian House. Though much of Bottega’s current success can be attributed to the road paved by his predecessor, Blazy continues to push boundaries, exploring his vision of Bottega.

Recently, he revived the historic Knot clutch and introduced new silhouettes like the Sardine Bag and the Brick Cassette. Blazy continues to lean into Bottega’s foundation and House history while delivering new iterations of brand signifiers. His paper-like take on the brand’s staple Intrecciato Weave has caught my eye, and more and more, I find myself completely enamored with everything, Bottega.

Suppose I had to pick a close second. In that case, there’s Jonathon Anderson’s work at Loewe, which, while not quite a new vision, remains steadily noteworthy, and there is something to be said about that consistent stability. It will be interesting to see what shifts happen at Burberry under Lee’s direction, but while we wait:

Which bag brand are you favoring?

It’s truly all about Balenciaga and Bottega right now. I don’t even notice other brands as they’ve become so basic. While I have to admit I’m not loving a lot of stuff Bottega is offering right with the overly classic direction (trust me this will bite them in the you-know-where), I did happen to pick up a very exclusive special piece a couple months ago that I will be FINALLY picking up in a few days. The piece is actually a hybrid of both creative directors technically, and I’m thrilled to end my Bottega collection with a bang! These are my two newest bags from both designers and I can confidently say “silver is the new black”. 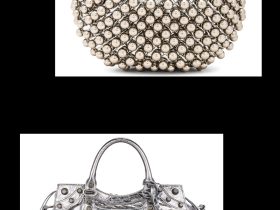 I love that Jodie. It caught my eye as soon as I saw Julianne Moore wearing it at Mattieu Blazy’s debut show for Bottega Veneta. Enjoy your new beauty!

Thank you! It’s funny because it was the same with me, I literally DM’d my SA and was like whaaaat is that bag??? It’s taken a while though I gotta say. I purchased on August 1st and I’m still waiting lol Definitely coming this week but still.

I just bought the LV Coussin in camel after resisting due to price etc… It’s a truly awesome, luxe and practical bag. I’ve received so many compliments and even my husband, who thinks I have too many bags, loves it. I feel like it covers all my life events as it can be worn casually, will be great for travel and by removing the canvas strap and using only the chunky chain it looks great for dinner dates, events etc. Before I bought it I was tossing up the Celine Triomphe and a Fendi Baguette in leather but I’m glad I went with the LV. I think it’s truly underrated now that the influencer hit has died down.

Bottega Veneta and Loewe have consistently been my favorites the last few years. I love Tomas Maier, Daniel Lee and Mattieu Blazy designs, so I think it’s safe to say Bottega Veneta will be a mainstay in my collection.

I will also be excited to see what Daniel Lee does at Burberry, and where Riccardo Tisci lands next.

Prada and Bottega…with an eye on Gucci.

Loewe, of course. Jonathan Anderson has rejuvenated the brand and is able to create new incredible shapes and textures.

Goyard.for some reason its been working nicely for me since i purchased a mini vendome in paris. usually wear Hermes but the vendome drew me back to Goyard.

Everything! Oh, please help me! 😊