What Do You Think of the Tiny Tote?

Does it deserve love too?
12 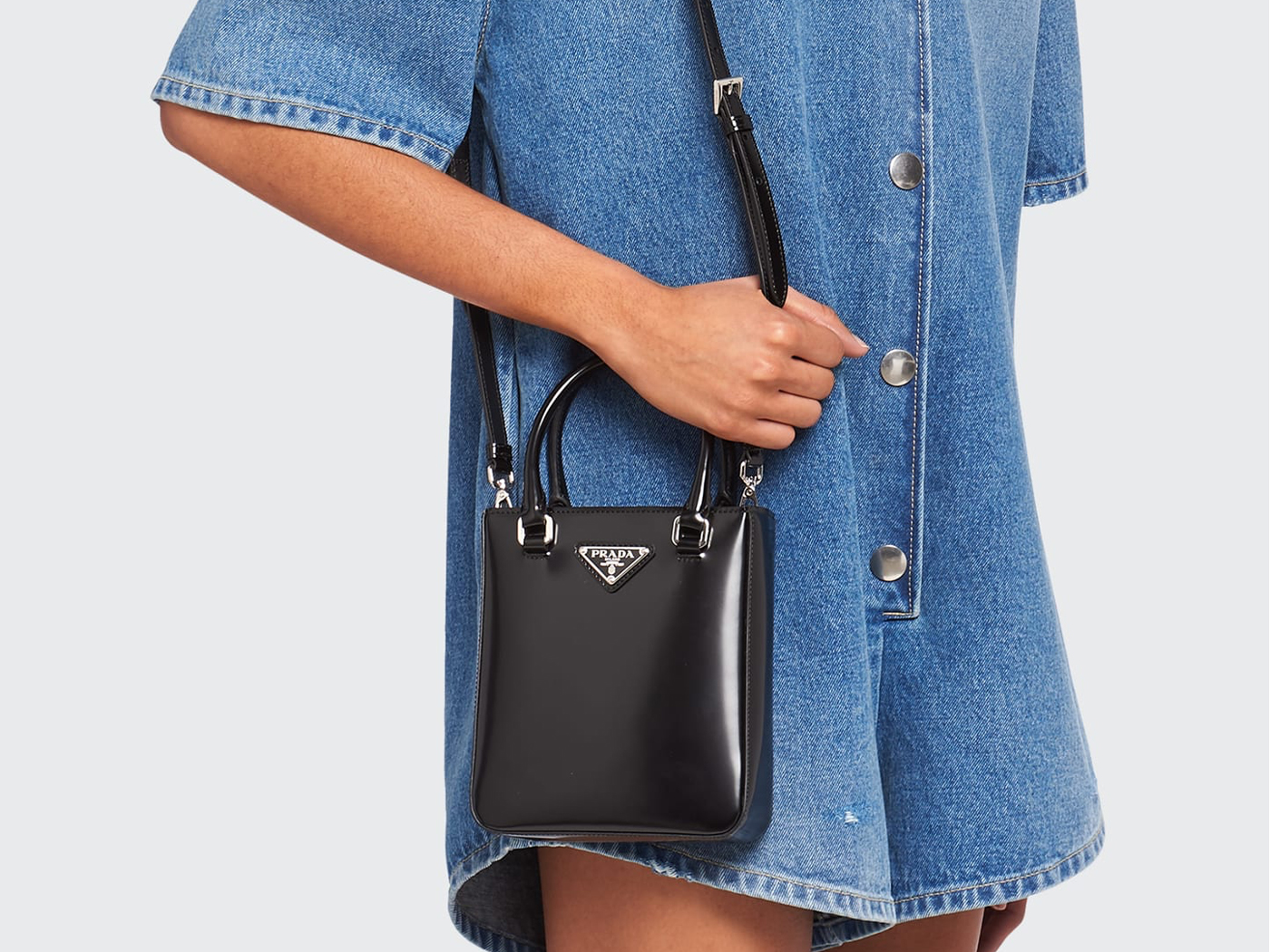 Known (and loved) by many as a throw-it-all-in, grab-and-go, daily hauler for moms (or dads), worker bees, jet-setters, and everyone in between, the tote is one of the handbag world’s most functional silhouettes. The tote’s appeal is vast, and it’s not hard to understand why it’s so popular—designer or otherwise.

On the topic of luxury totes, though, it’s this shape that’s often on the more affordable end of a designer’s offerings due to the simplicity of its design and the overall construction. Whereas a flap from, say, Saint Laurent will cost you well over $2,000, a leather shopper tote can be snagged for just above the $1K mark, making a tote not only a functional carry but also a more accessible one.

While the tote has its place in every collector’s closet, making a bold style statement while still possessing that effortlessly cool, casual vibe that its wearer so desperately strives for, what about the tiny tote? Does it deserve love too, or does shrinking down a tote’s size negate its adoration?

The Tiny Tote is Trending

Even though the tiny tote negates the functionality of the tote itself, we’ve seen this undeniably cute silhouette pop up here and there in the last few years. But this year, for spring and beyond, it seems that all of our favorite designers are bringing the tiny tote front and center.

From Prada and Fendi to Coach and Celine, we’ve already found some adorable options to pick from, and with spring assortments hitting our favorite boutiques, we’ve also already spotted a few of these shapes in boutiques.

Do you dig the tiny tote? 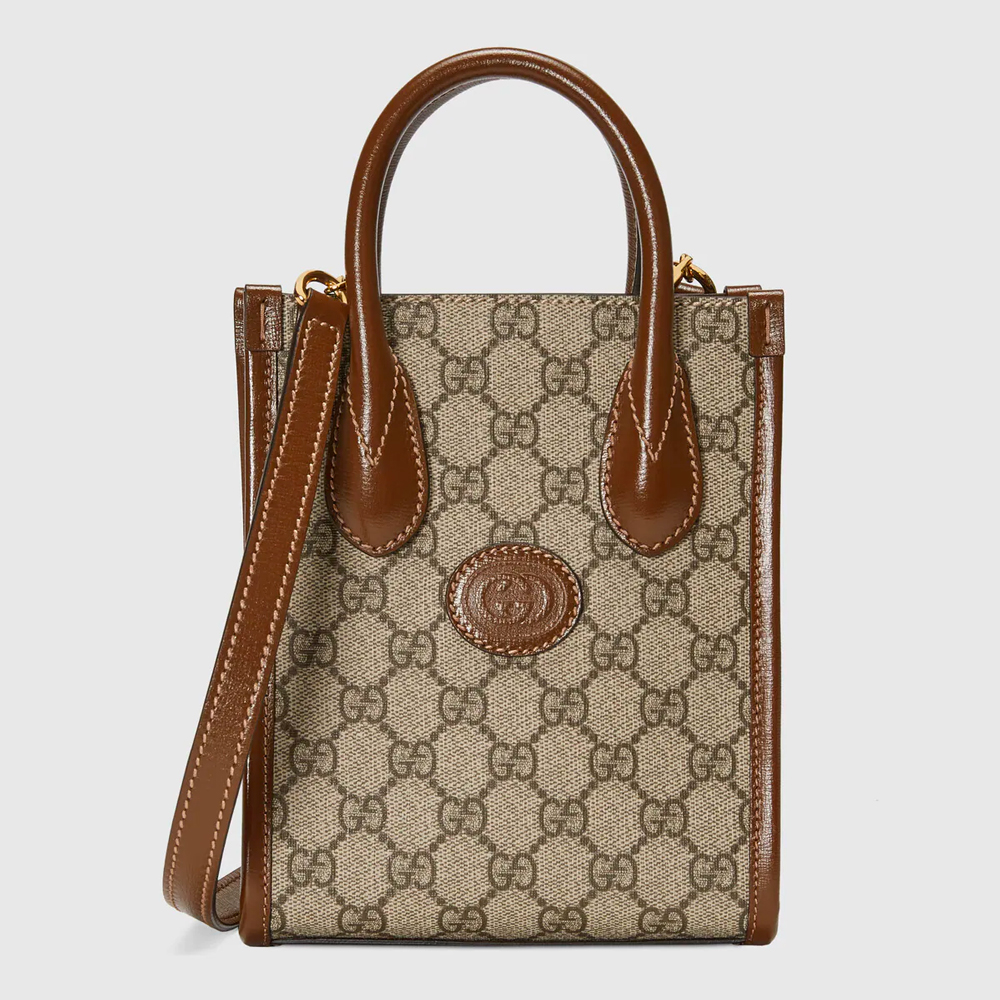 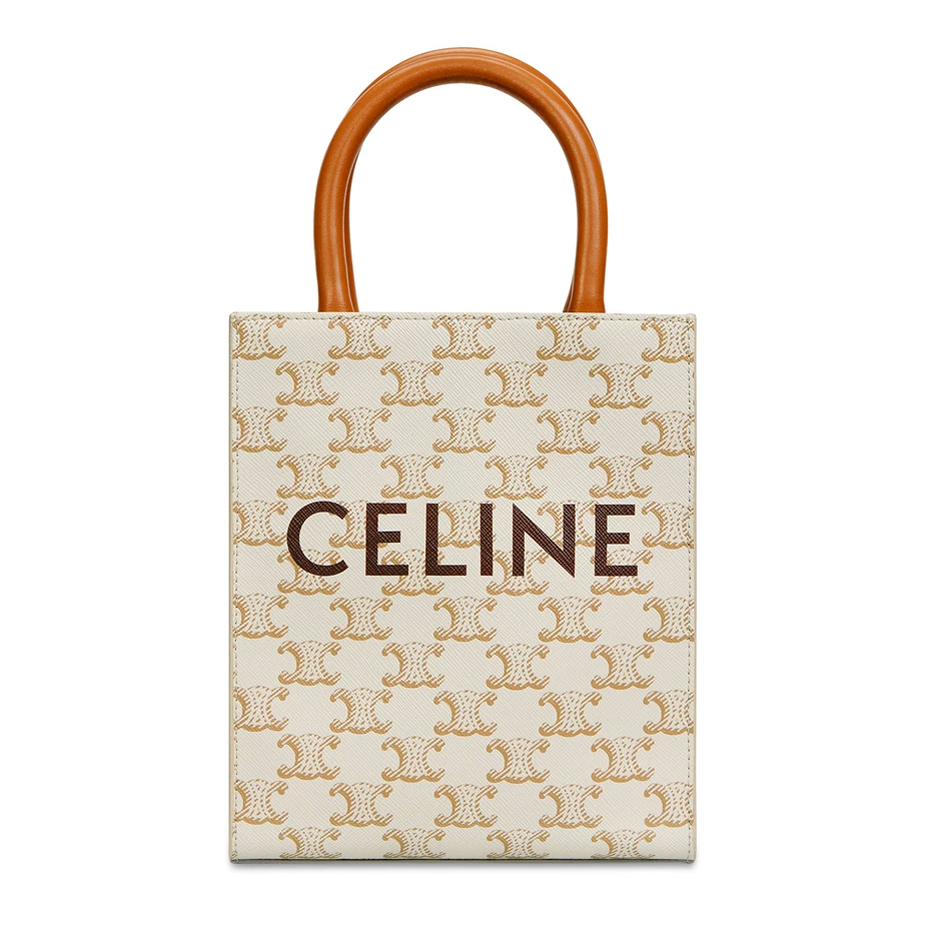 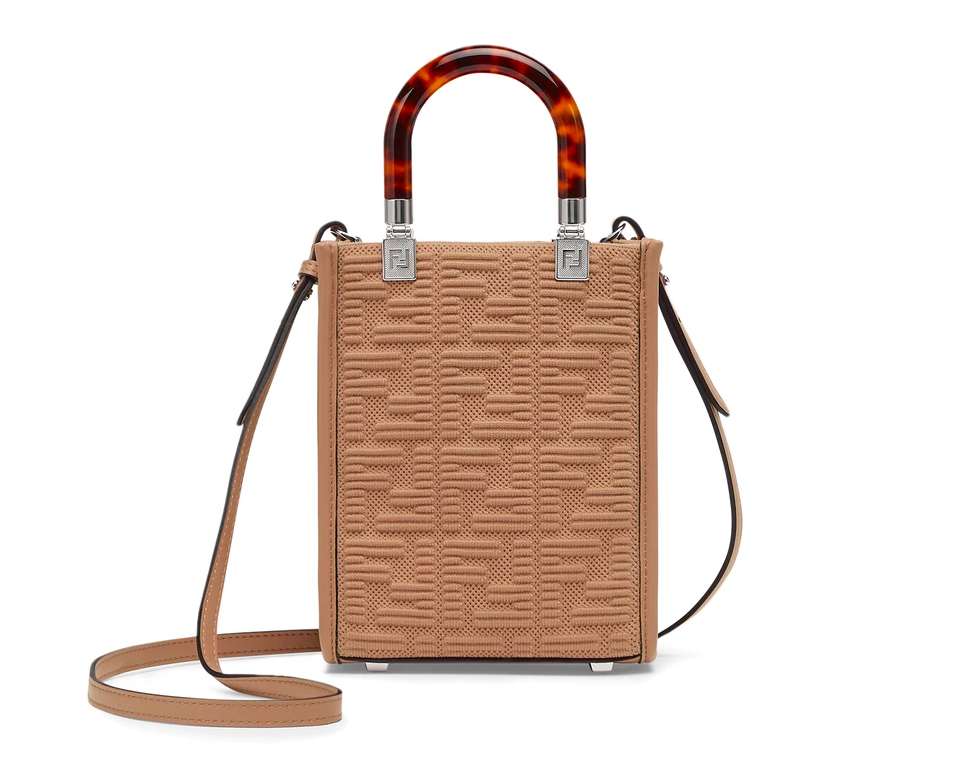 Absolutely, even more so if the handles don’t fold down. I have a five year old Gucci bag that’s similar to the LV one. It’s cute but totally impractical so it spends a lot of time in the closet. I’d avoid these.

Agree! Looks just like a phone bag or holder.

I love the concept, but they always seems to be just too small to really use.

Prada is out of their minds with these prices.

Seriously. Two grand for that plain, little pipsqueak bag? At least the others have some cute design elements to them.

It doesn’t function as a tote so why call it one?

Just don’t get why they can’t make it slightly wider like the regular tote shape. That would at least make it slightly bigger and more functional. For a throw it all in that’s more narrow like these, you really need to dig to the bottom of the bag for the little things and especially since most pouches are already wider than the bag which then can’t be used.

It’s a shame Louis Vuitton retired the original Sac Plat—a super functional staple from the house that lasted decades on its catalog. The new Petit Sac Plat is perhaps an adorable homage but definitely an impracticable one.

The house also released a Sac Plat XS in the men’s collection with fun seasonal designs. Yet again, the open top and the tiny shape render the mini tote pointless for the urbanite on the go.

Finally, we were blessed with a Sac Plat BB and a Sac Plat PM, two slightly larger alternatives released without a fanfare. Unfortunately, these shrunken versions of the original icon lack the volume to be TOTE-ally fabulous.

Let’s hope for a future reedition of Monsieur Sac Plat for those of us who love a no-frill work horse for our daily voyages.

I bought one the other day, not knowing they were trendy. I got the Baggu Mini Duck Tote. I like totes but don’t carry nearly enough to justify getting one. I like mini totes because I still get a tote look without having to carry something big just for it to hold a key pouch, lip balm, and reusable grocery bag.

I’d like a tiny tote if it were east-west