PurseBlog Asks: What are the New It Bags? 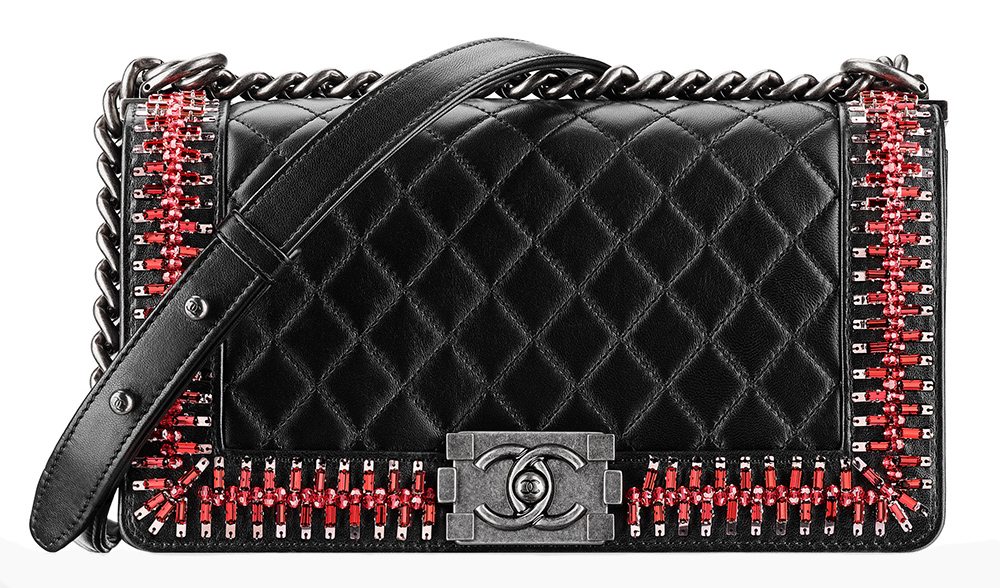 Creating an It Bag requires a little bit of alchemy. Designers can follow all of the correct design steps, put all their marketing dollars behind a design, cast the perfect It Girl for the campaign and still fall well short of handbag hysteria. With that in mind, who are all those variables coming together for right now?

Céline’s Luggage Tote was the last industry-shifting It Bag; the kind of phenomenon that doesn’t come around every season or even every year. Céline’s Trapeze was a strong follow-up, but like all the pretty, popular Chloé bags that came after the Paddington, it never inspired quite the devotion of the original. It’ll probably be a while before the industry manages to produce the perfect bag at the perfect time again, but in the meantime, here are three bags that are competing for the title.

By your definition, what’s the biggest It Bag in the industry right now?

Although it’s definitely possible to stride into a Chanel boutique and stride out moments later with a brand new Boy Bag in tow, it’s not always that easy. Both seasonal versions and popular neutrals quickly become scarce after new shipments arrive, and because Chanel only sells its bags through its own boutiques, the options for finding the version you want are extremely limited.

Despite its attainable price point, the scarcity of the bag and the compelling story of the indie upstart brand that created it have made these bags all but impossible to put your hands on for three seasons running. The waitlists, the pre-payments, the scheming to find the most popular color combinations–all classic signs of an It Bag, even if the contemporary price point makes this an unusually accessible example. 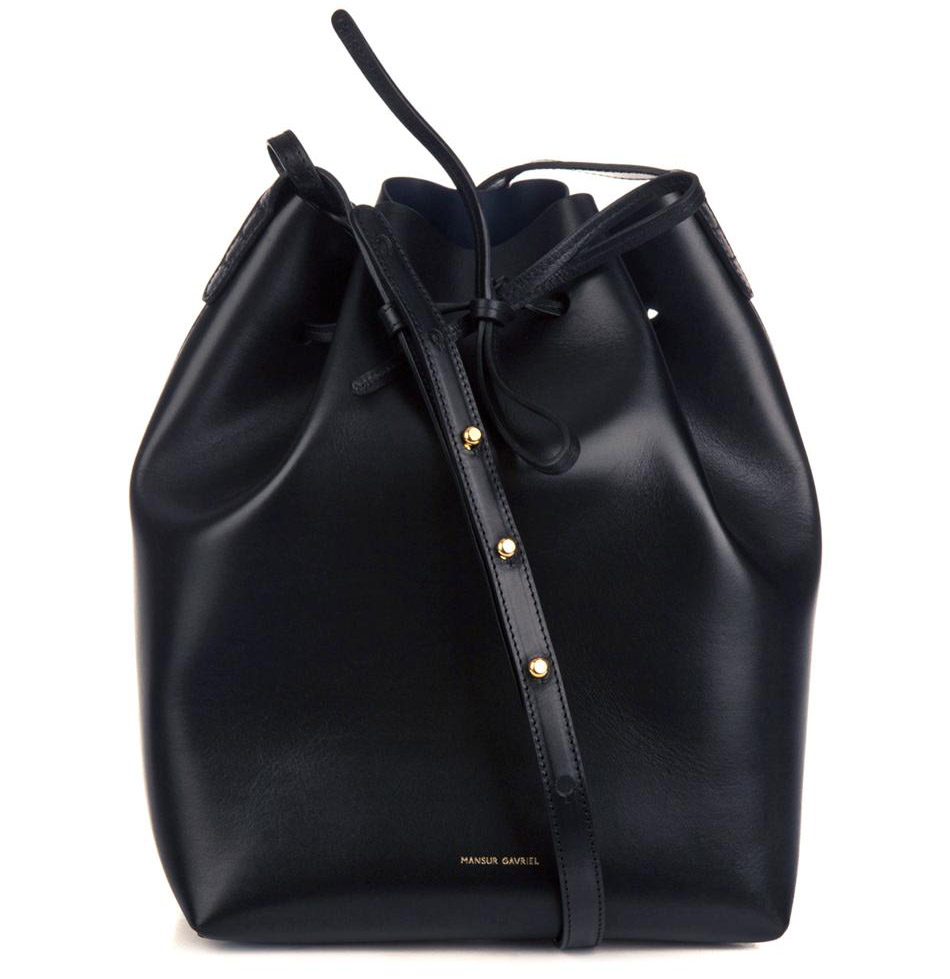 Fendi is a brand, not a bag, but the company has won hearts and minds over the past few seasons not by producing a single great accessories achievement, but instead by subtly shifting its entire handbag business and then spinning off new ideas based on what works. Like the 2Jours? You’ll love the 3Jours. Like the 3Jours? Try the Petite 3Jours, which isn’t so much a smaller version as it is a more compact-feeling bag that’s still large enough to carry to work. Remember the Peekaboo? It hasn’t been popular in a couple years, but somehow, Fendi has made it feel like the freshest thing ever.

On board with all of that? Finish it off with a Bag Bug, if you can get a spot on the waitlist for the one you want. And when you get it, you’ll want to put it on everything, which, in effect, turns every bag you own into a Fendi ad. Fendi is pitching a perfect game right now, and there’s little indication that’ll change in the near future. 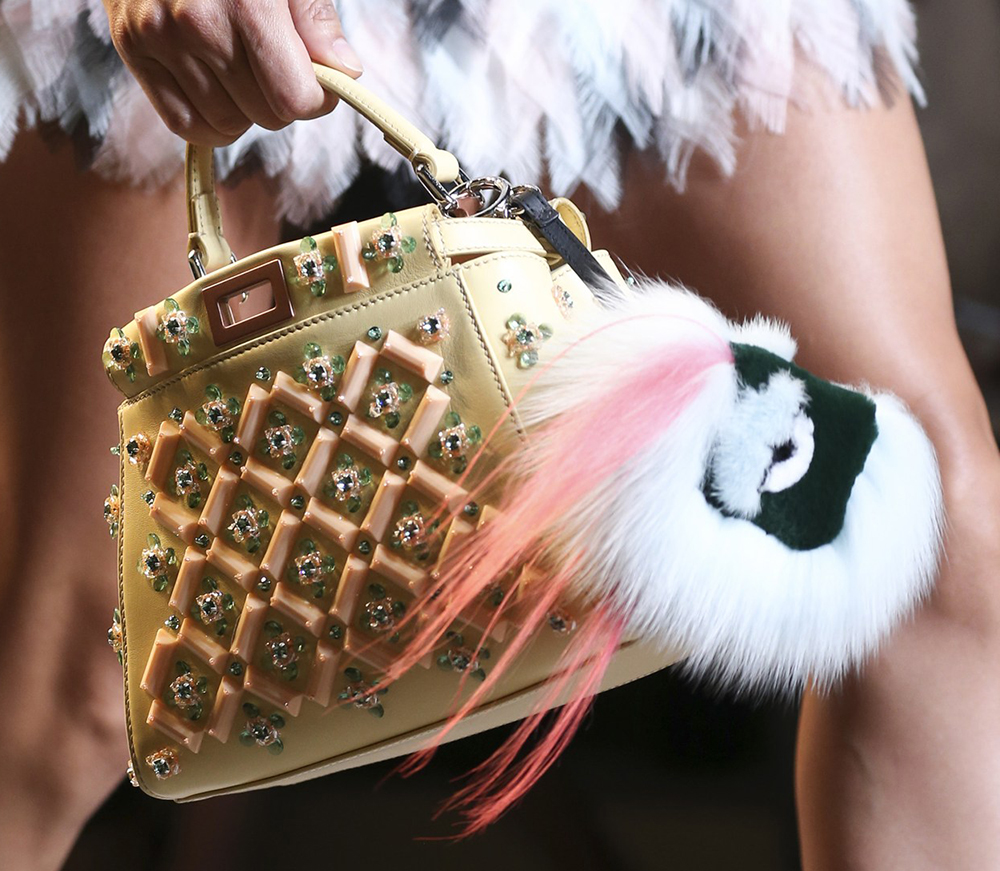 I feel like there’s no big IT bag currently but plenty that I think are underrated. Like the YSL Sac du Jour, Viktor and Rolf Bombette bag (coz it’s too dressy?) and the Chloe Baylee bag.

The Baylee is ruined by the shoulder strap 🙁

I have to agree with no. 3 – fendi! They can do no wrong after their accessories revival. Their bags look fresh and modern. Clean lines, excellent craftsmanship, prices are more ‘affordable’ too compared to certain ‘c’ brands. I have the 2jours and like u guys said, i love the 3jours and the petite 3jours even more. Cant wait to get one!

could you please make an article for pros and cons of a chanel woc…please… thanks!

That Chanel boy bag is gorgeous!

But, I am Chanel crazy

How sweet of you to say that. Thanks.
The purchases started back in 1993 with the first one pictured way in the back, a black calf shoulder bag for $1170, but I got 20% off because I opened a charge account in that store-so the price seem more reasonable. The others were added a bit at a time over the years. Appreciate your comment.

Even better when you can get a discount on a luxury item! Especially when their value only increases within time! I only started collecting Chanel handbags starting from last October and so far I have 10 of them. Unfortunately, my cat used one as a scratch post. I took it to a leather specialist but the damage was too deep; it was unrepairable.

0
Reply
as
Reply to  PJGambler

0
Reply
amanda
Reply to  as

0
Reply
PJGambler
Reply to  as

sorry if I offended, thought Megs wanted us to share this stuff for National Handbag week.

0
Reply
Guest
Reply to  as

I’m thinking Saint Laurent’s Sac du Jour and Givenchy’s Antigona should make this list as well. But I’m with you on the Fendi their bags have been my favorites these past couple seasons.

Fendi is just amazing, from the leather to the workmanship to the designs! They combine fresh designs with functionality and usability. I think Prada saff totes are enjoying the latter days of ‘it bag’ status but for the last 6 months Givenchy Antigonas have been everywhere.

my boyfriends mum just got green Mercedes-Benz E-Class Hybrid from only workin part time on a pc. have a peek at this web-site -> FREELANCING WORK <-

This is my current favorite a Monserat De Lucca, Docente Small Tote, which was recommended here, Only $215 but as nice as any of these.

Ok what ARE those red things around the Chanel? They kinda look like Coca Cola bottles…

The Balmain x Bidermann bag was to me a total it bag. In the grey suede, the hanging ivory tooth a la Bidermann, and the classic but edgy feel. I want one but if they bring it back it’ll fly off the shelves. At 4k it’s also priced as an it bag should be (meaning unreasonably). I could swear I saw Rosie Huntington Whitley wearing a navy leather version recently?