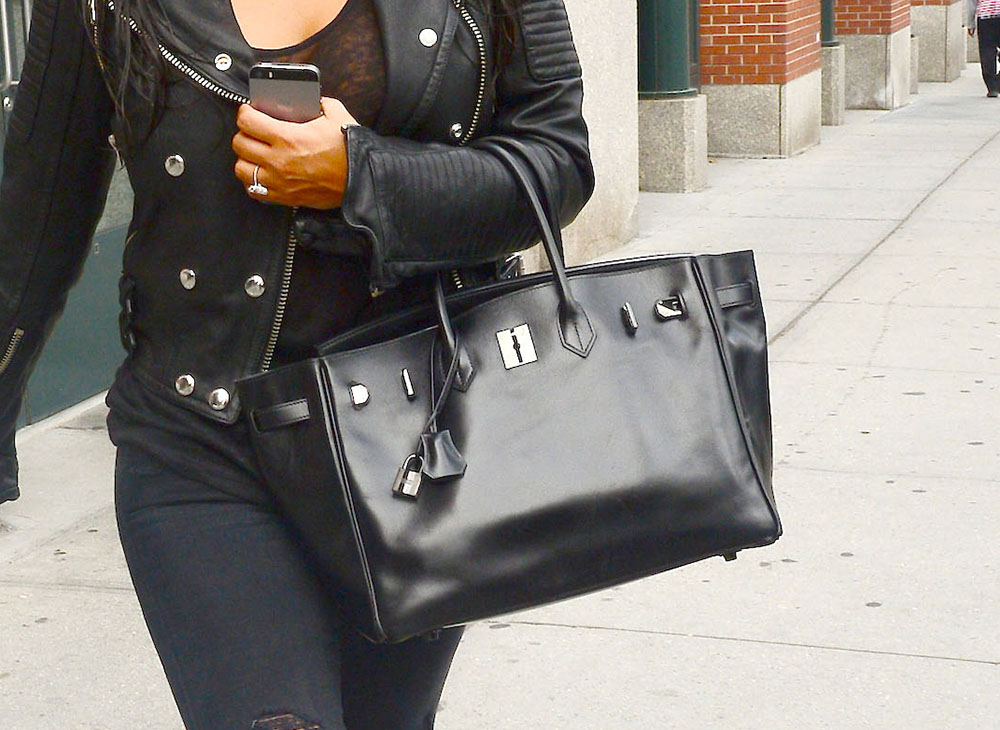 Applying algorithmic logic to fashion is tricky at best; Google itself has failed publicly at predicting what stylish shoppers might like to buy, and a recent report from trendcasting duo Credit Suisse and NetBase makes me think they might not have quite figured it out either. According to them, Hermès is the brand with the worst online momentum for its handbags, and Ralph Lauren is the leader of the pack. Huh?

According to Vanessa Friedman at the New York Times, NetBase and Credit Suisse scoured data from online chatter about handbags (more than a little of which was from our PurseForum, I’m guessing) to see which brands’ bags were talked about the most, as well as whether the comments were negative or positive. The study makes no distinction between premiere designer and contemporary brands; Hermès and Chanel are ranked right along with Kate Spade and Coach, even though brands at such disparate ends of the price spectrum have very different customers who not only behave differently toward fashion in general, but use the Internet for shopping in very different ways. Some extremely important accessories brands, like Céline and Givenchy, are missing entirely.

The study cites the fact that 22% of the online comments made about Hermès are negative as source for concern, but for a brand with such a slim market, what does that mean? I see commenters and Forum members regularly ding Hermès for its high prices, which are a mark of exclusivity that actually attracts more customers from the brand’s target market. Presumably, that negative chatter got grouped as harmful to the brand, though, because there’s no indication that the data scientists had any method for determining whether or not the comments came from a member of the brand’s potential customer pool.

Similarly, it seems plausible that buyers of extraordinarily expensive handbags that are marketed as the finest in the world would have exacting standards for their purchases, far more so than someone might expect for a bag that cost a couple hundred bucks, which could cause great gnashing of teeth when a product or buying experience isn’t up to those elevated expectations.

And that’s just one brand of the many that Credit Suisse and NetBase tracked. Elsewhere, it found that Calvin Klein bags had among the strongest momentum, despite the fact that most bag consumers aren’t even familiar with its high-end line and the vast majority of major luxury retailers don’t carry it. You can check out Friedman’s full examination of the study, which is similarly dubious of the raw data’s findings. Statistics are great, but if they’re examined outside the context of the industry they’re meant to measure, a lot of the value ends up lost in translation.