The designer, who revolutionized young American women’s relationship to handbags, passed away in her home on Tuesday
By Amanda Mull •  Jun 6, 2018
0 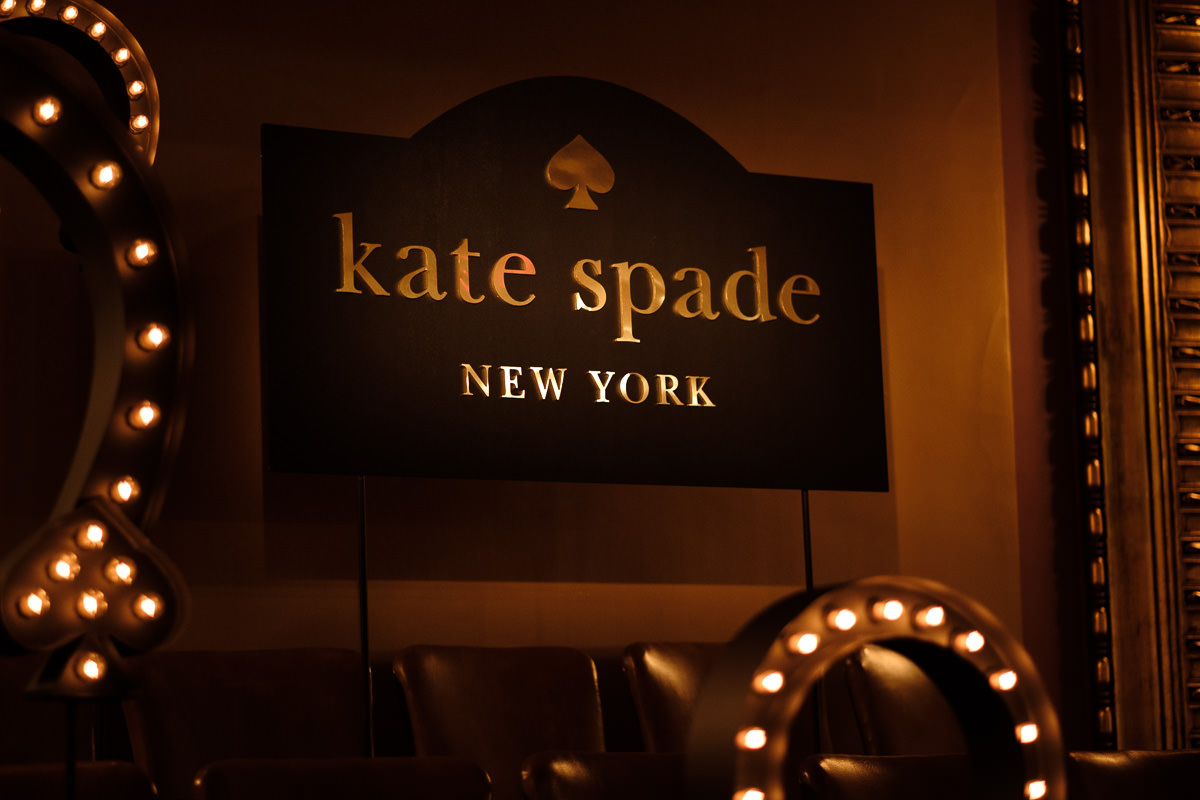 In general, we try to keep things light around here. That’s not just because we’re a site focused on a topic that should be fun and indulgent, although that’s part of it, but the bigger reason is because the world can be a dark, difficult place, and we believe that everyone deserves a break, even if it’s just to look at some beautiful things for a few minutes. It seems like there are fewer and fewer of these places left, so we try out best to be one, at least for people of particular interests. Today, unfortunately, we have to report the death of a woman whose life’s work also sought to brighten things up: Kate Spade, who was found dead of an apparent suicide in her Manhattan apartment yesterday. She was 55.

Spade launched her eponymous brand in 1993 as the result of a search for an unfussy handbag to accompany her busy life as a young woman in New York’s fashion industry. Her black nylon bags and accessories quickly became social shorthand for many young American women: if you carried one, you were upwardly mobile and in the know, long before finding out about the latest up-and-coming bag designer required just a scroll through Instagram. Her brand expanded rapidly, and Spade flourished as its face because her bright, feminine but thoroughly unfussy personal style provided a template that felt both accessible and aspirational for women looking to grow into their own sense of taste. After leaving her eponymous brand more than a decade ago, she launched another, Frances Valentine, as well as a charitable foundation pursuing economic equality for women.

Spade’s entrepreneurial spirit, style and sense of humor inspired countless young women. By all accounts, she was beloved by those who knew her both personally and professionally, and everyone I know who ever encountered her during their careers in fashion absolutely loved her. Depression doesn’t discriminate based on kindness, talent, intelligence, success or anything else, though. Tell people that you care about them and are so glad they’re in your life, early and often as possible.

If you or someone you know is having a hard time or struggling with suicidal thoughts, you can find resources to get help at the Suicide Prevention Lifeline.