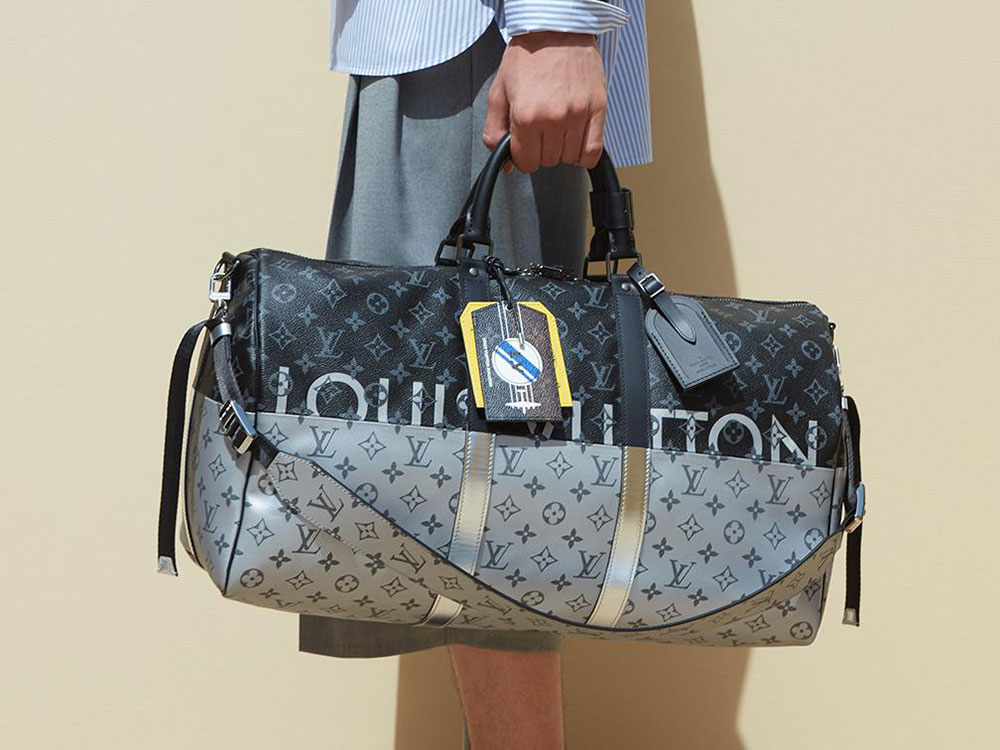 When it comes to bags, I sometimes feel like I look forward to Louis Vuitton‘s men’s show more than its show for women. Don’t get me wrong—the women’s bags put out by Nicolas Ghesquiere’s team are always a seasonal highlight for me, but men’s designer Kim Jones has a particular way of melding the brand’s signatures with a particular sort of sportiness that makes everything feel fresh, casual and easy to integrate into a wardrobe.

One of my favorite things about Jones’ men’s bags has been his use of color beyond the traditional chocolate and tan of the Louis Vuitton monogram, specifically his mixtures of black, grey and various shades of blue. The brand new Louis Vuitton Monogram Split print, which Jones debuted on his Spring 2018 runway in Paris last week, is the latest in this line of experiments. As you might imagine, the inspiration for the name comes from how the print looks on the bag. 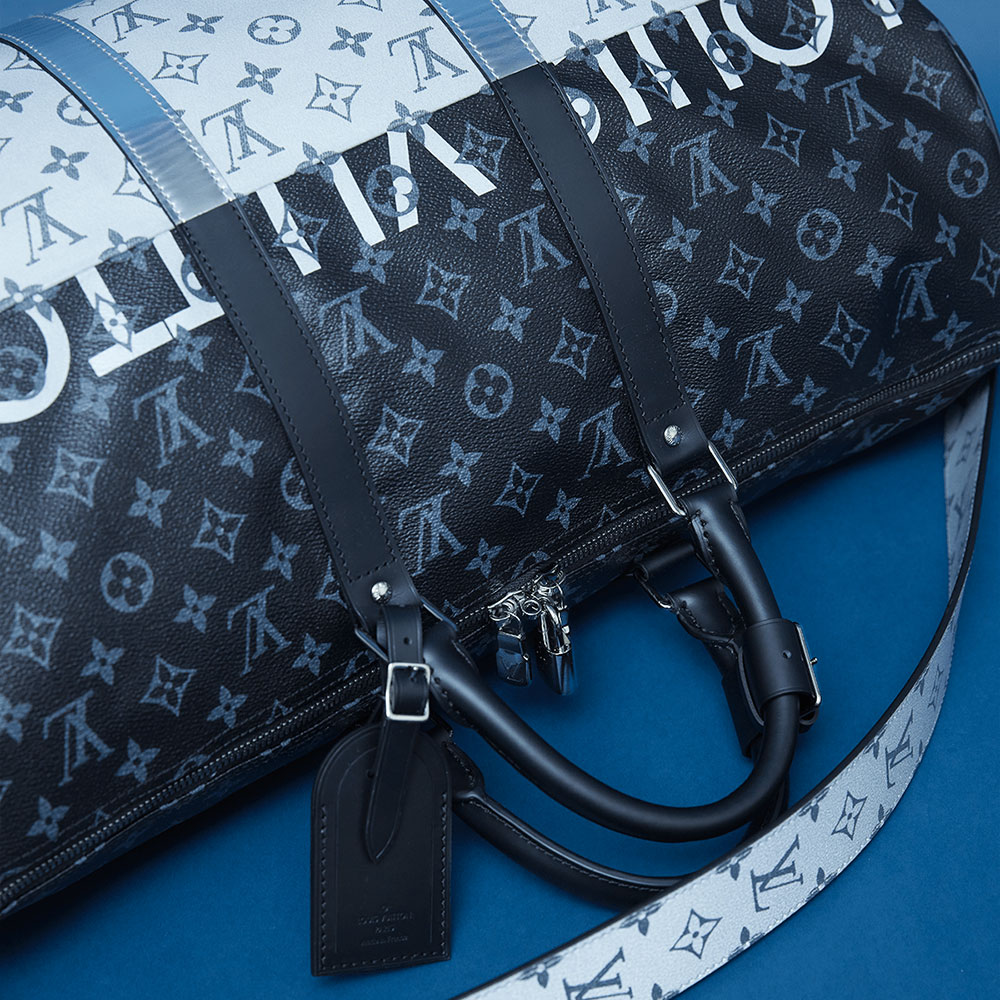 Ghesquiere has played with inverting the traditional colors of the LV monogram in his women’s bags and then using both combinations in the same piece, and here Jones is doing something similar with the Monogram Eclipse color scheme he created: the motifs are the same color in each part of the print, but the background is different, half light and half dark. It’s a lot of logo, but the sporty finishes make that feel appropriate—after all, streetwear’s influence on recent fashion has brought about a full-scale resurgence of the major logo bag. Minimalists will hate it, but Louis Vuitton has never been for them anyway.

Monogram Split will be available in Louis Vuitton stores in about six months.