Louis Vuitton’s New Bags are Covered in Illustrations of Watches, Lighters and Other Random Objects

Honestly we’re not sure exactly what Nicolas Ghesquiere is up to here
By Amanda Mull •  May 31, 2018
0 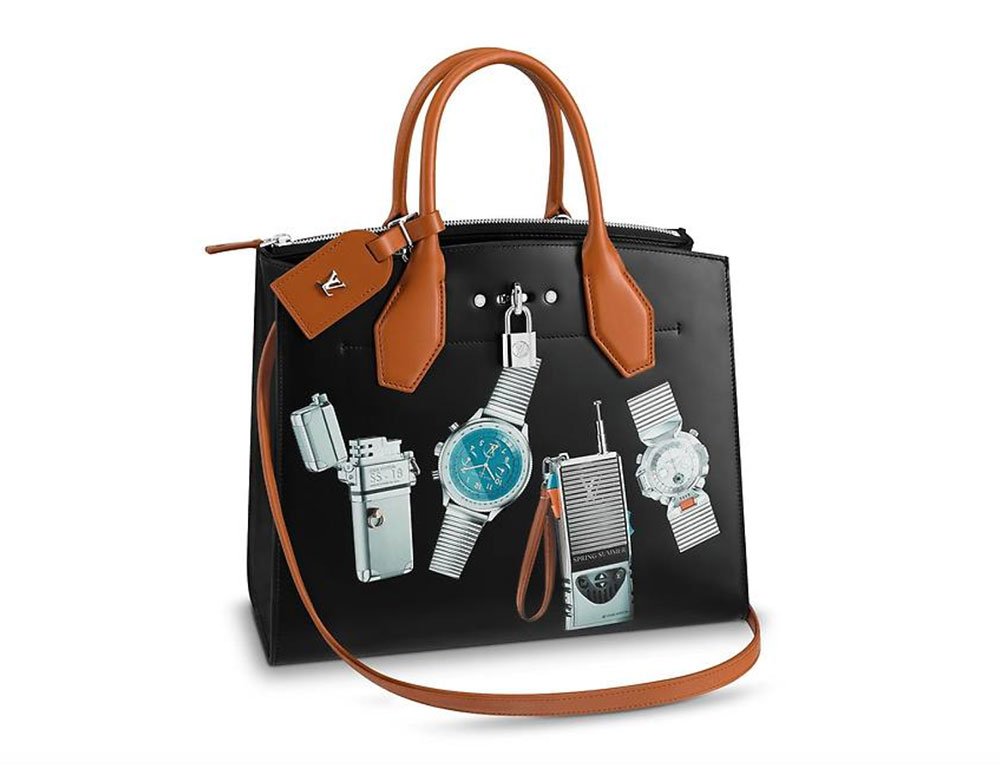 Sometimes I have to think on a new bag or collection for a while. That's the case with this particular set of Louis Vuitton Pre-Fall 2018 bags, which arrived on the brand's website about a week ago and which I have been visiting in a tab since then, contemplating exactly what's going on with them. I'm still not sure, but it's time to talk about them anyway.

Handbags exist on all kinds of continuums, and one of them is a continuum of consumer friendliness. On one end, there are simple, largely artless bags, made to sell in large quantities to shoppers that like luxury goods but are uncomfortable involving themselves in the sometimes challenging aesthetics that constitute capital-F Fashion. On the other end, there are weird bags whose entire point is to embody some sort of high-concept idea about the cultural zeitgeist, often at the expense of wide marketability and high sales. These Louis Vuitton bags, which are structurally three of the brand's most popular styles of the Nicolas Ghesquiere era, want to live at both extremes of this particular continuum.

As you've likely already surmised, these bags—navy Epi leather versions of the City Steamer, Twist and Petite Boite Chapeau bags—are all embellished with illustrations of various low-tech gadgets, like conventional watches, lighters and what appears to be a walkie talkie. I'm assuming we are supposed to consider these things as objects, with their visual familiarity taking the place of traditional embellishment. If flowers can be a print, why aren't other physical things treated similarly?

The answer to that question is probably clear from the bags: the results are a bit awkward, and I'm not sure how most people would fit one of these into the daily wardrobe duties that would otherwise be handled by bags of the same shape. Apparently some people aren't having such a problem with those concerns, though—all three versions are sold out. Check them out below. 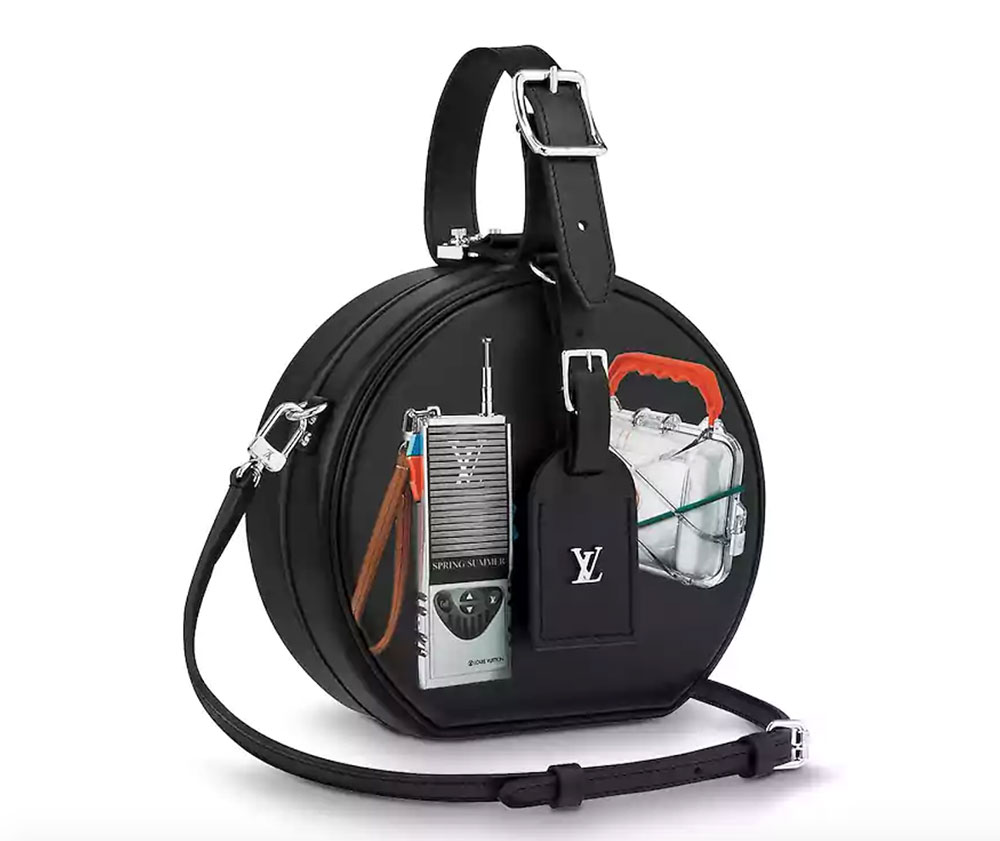 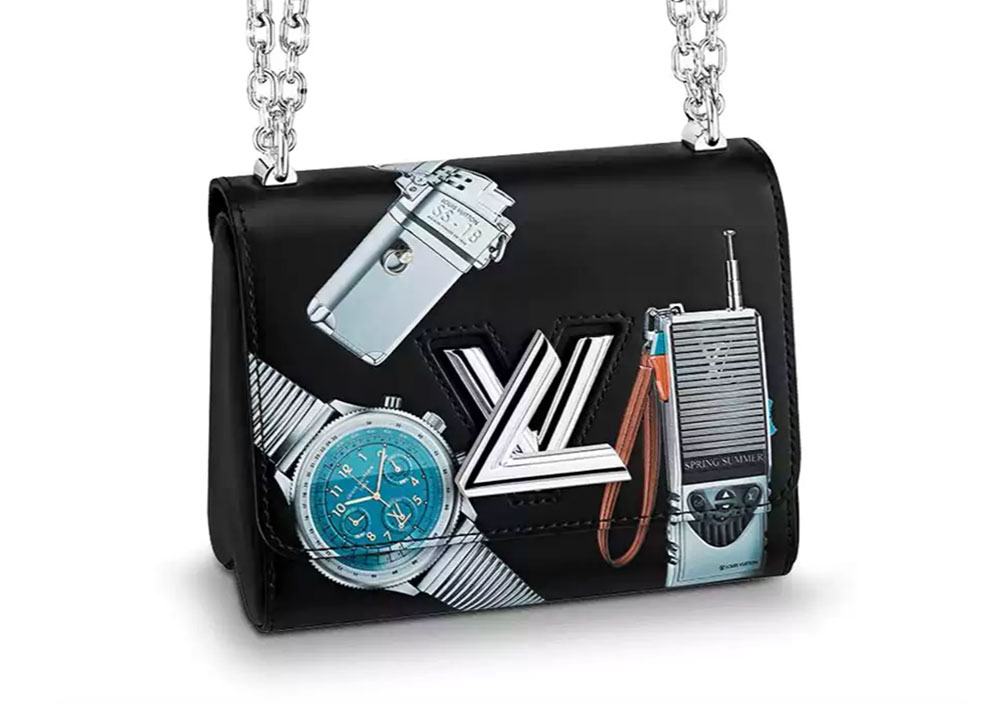