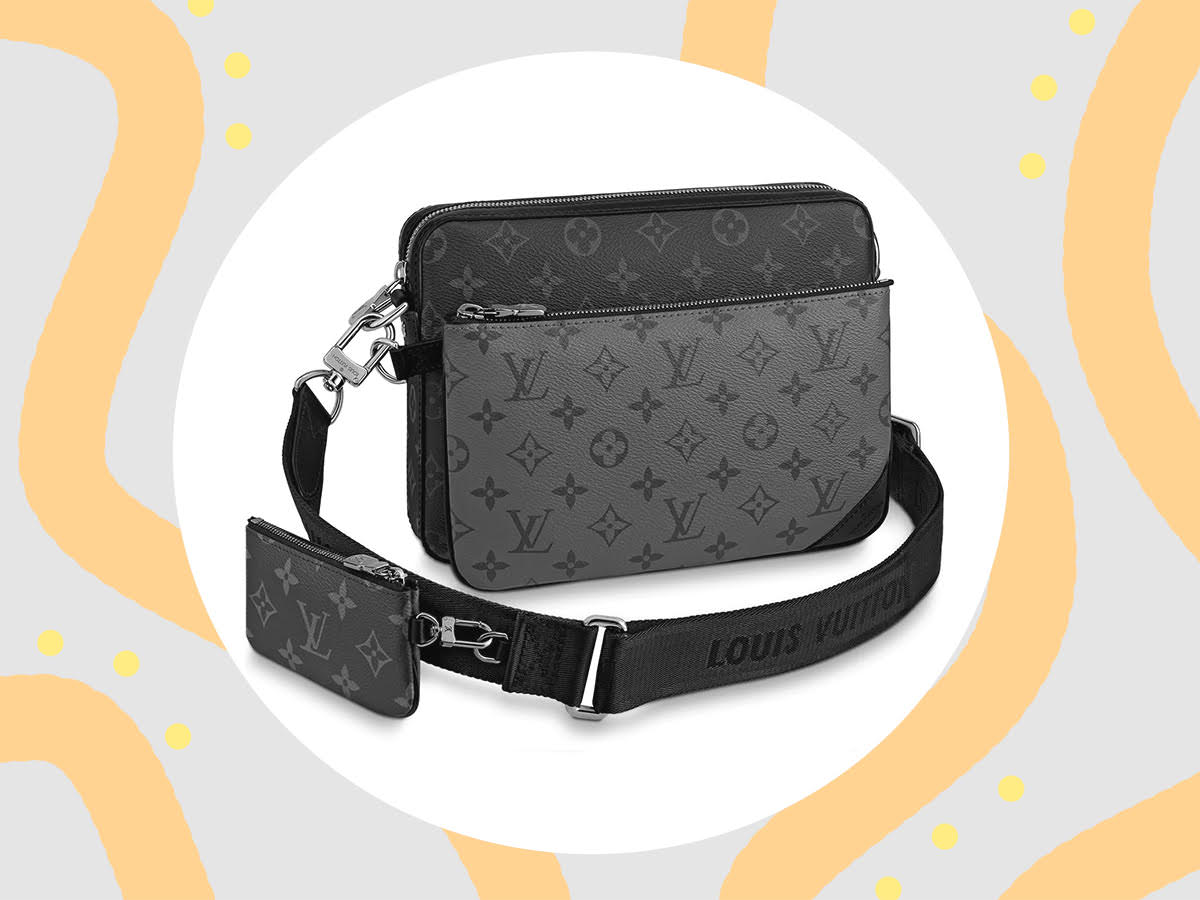 The Louis Vuitton Multi Pochette Accessoires was one of the hottest new bag releases of 2019. Spotted on celebs, fashion folk and bag lovers alike, the hybrid cross-body bag became an instant hit. It immediately sold out across the world, garnering thousand-name long waitlists in the meantime. It is still unavailable on the brand’s website to this day, nearly 10 months after its release.

Now, Louis Vuitton has released a new hybrid bag in an ultra-cool combination of Monogram Eclipse and Monogram Eclipse Reverse canvas. Though this bag is marketed as men’s, it’s not just for the boys. It has long been begged by LV lovers for the brand to make women’s bags in the sleek Monogram Eclipse color way, but as bags are becoming less and less gender specific, bag lovers can very well borrow from the boys anyway.

The newest multi-bag from Louis Vuitton is called the Trio Messenger bag, and like the Multi Pochette, the bag consists of 3 separate compartments, which speaks to its name. Louis Vuitton’s iconic Monogram motif is seen throughout in monochrome tone-on-tone shades of gray accented by silver hardware.

One main compartment functions as a traditional messenger bag while there is also a removable zippered pocket and coin purse. Additionally, like the Multi Pochette, the bag features a fabric strap with Louis Vuitton embroidery. The bag is currently available exclusively online only via Louis Vuitton (though it’s currently sold out) and retails for $1,960. 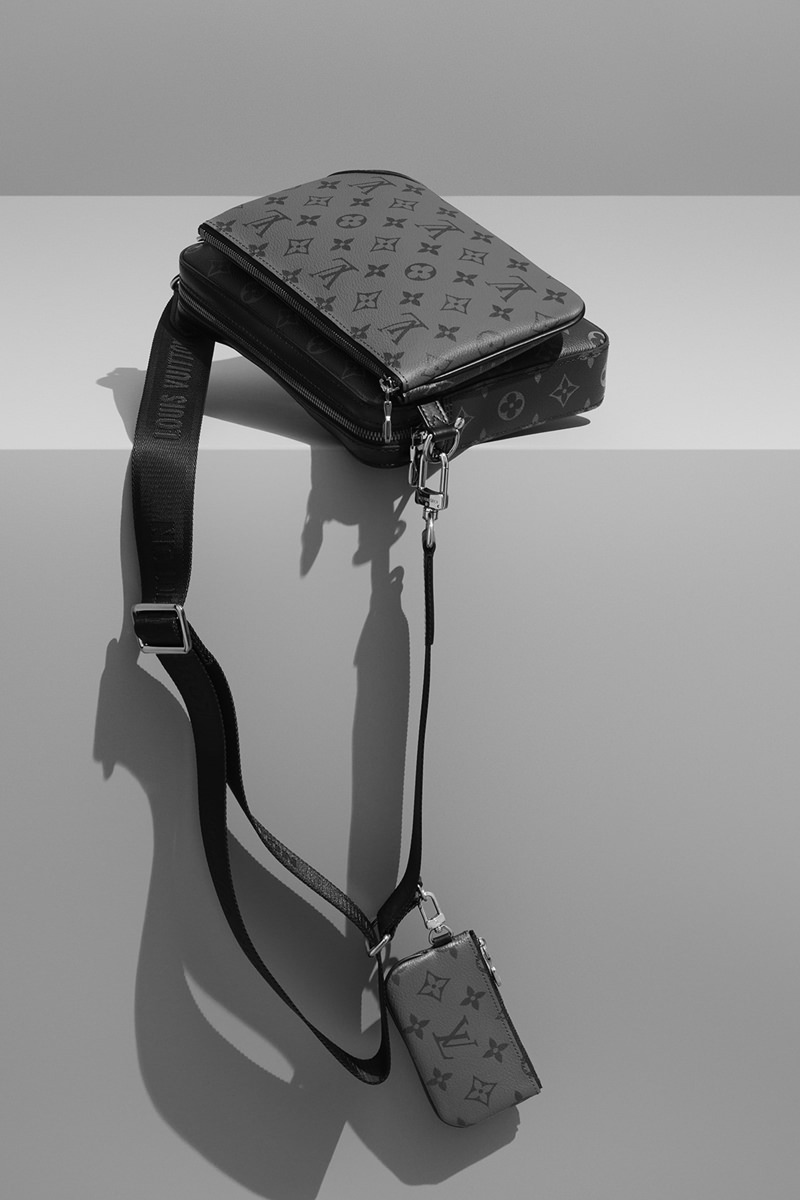 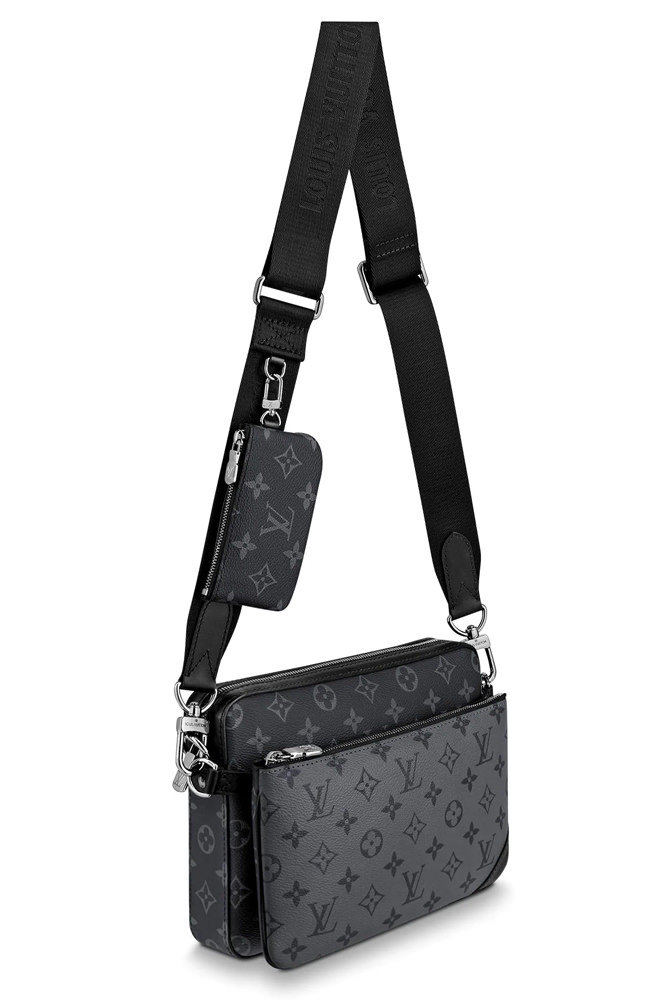