10 Things You Probably Didn’t Know About THE OUTNET.COM

I rave constantly about Net-A-Porter as one of my favorite online shopping destinations, but it occurred to me recently that some of you may still not know about its sister site, THE OUTNET.COM. With deals on some of our favorite designer pieces, THE OUTNET.COM has been constantly filled with products from designer bags to the most sought after shoes since its launch in 2009. As the site has grown, there have been many additions that not even I knew of, including the fact that THE OUTNET now has items exclusively made for the site. I know from first-hand experience about the out-of-this-world finds that can be had on the site, and I’ll share my story with you all soon. 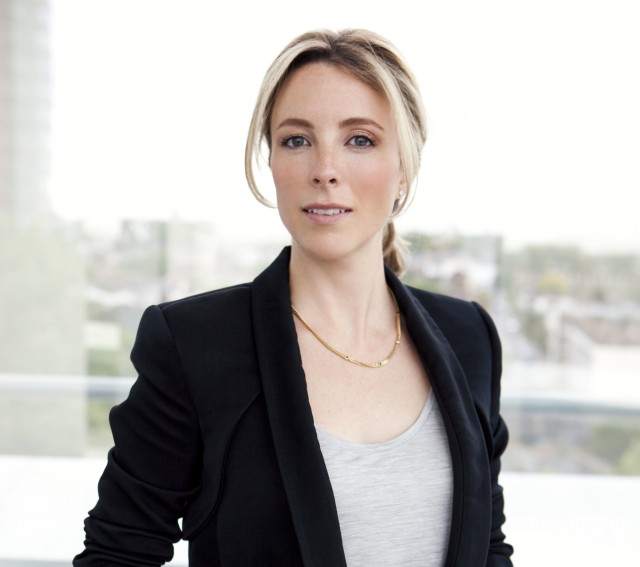 Stephanie Phair, Director of THE OUTNET

1 ) News of THE OUTNET’s launch was first broken in 2008 to the blogging community at a breakfast hosted by Natalie Massenet.

2 ) THE OUTNET was a start-up when it launched – just five people leveraging NET-A-PORTER’s existing teams and resources.

4 ) The first item purchased when THE OUTNET went live in April 2009 was a pair of Christian Louboutins.

5 ) THE OUTNET has a multi-lingual Customer Care team which you can contact 24/7. They speak 18 languages!

6 ) Every time you bring a new friend to THE OUTNET, you can earn $30! Click through to a product and click on the “share and earn” tab.

7 ) 29 orders a second are placed during peak shopping times.

8 ) The number one selling category? Dresses. 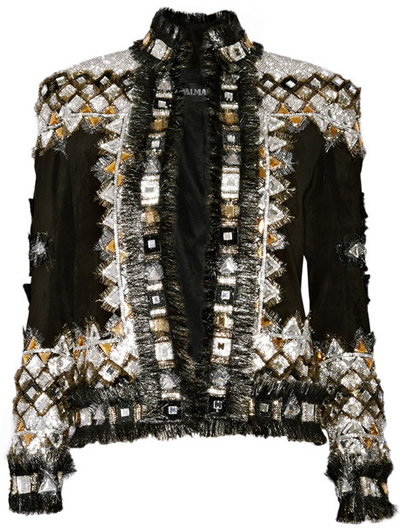 I love The Outnet.  I have purchased a lot of shoes there.  I love the jewelry by MADE.  Love It.

I made a purchase only to have it cancelled – not available! Then 2 weeks later the dress is back up online? Over Christmas it seems to take 2 weeks to get an item shipped but Matches have it sent in 4 days!! Thought I would give them another go and I still haven’t received this purchase – some say it’s because the business has been moved to Italy?