A Look at the Latest Loewe Paula’s Ibiza Collection 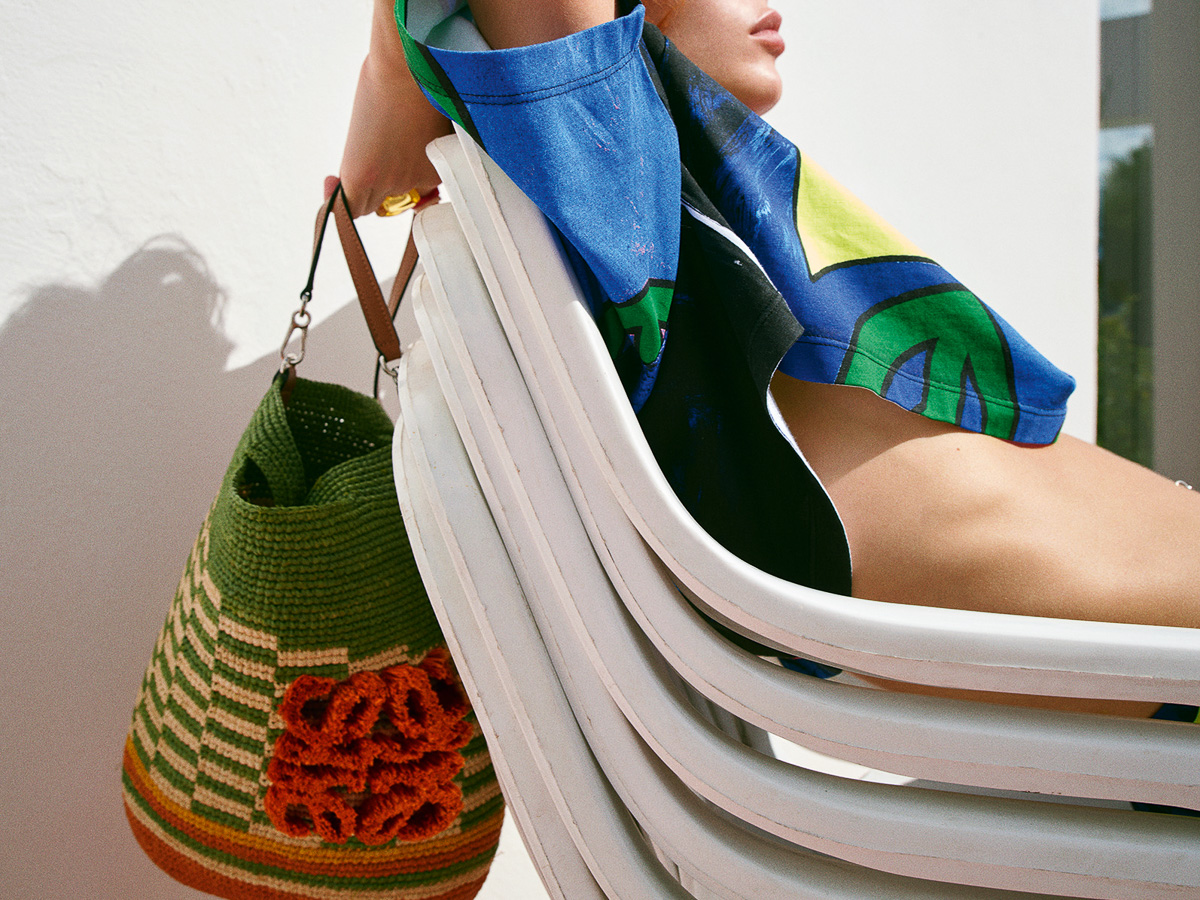 Before it was known globally to fashionistas and Loewe fans, Paula’s Ibiza was known as an international hub for the hippies of the world. Paula’s boutique was a go-to for flowy, floral dresses that could transform even the most buttoned-up, no-frills person into a free-spirited bohemian. More than just a destination for clothing to fit the island life, according to Vogue, Paula’s was known in the ’70s, and ’80s as a hot spot for the island’s best happenings. Paula’s boutique eventually shut its doors before the close of the 20th century, but its folklore would remain.

It was that folklore that eventually would go on to inspire Loewe’s creative director Jonathon Anderson. Anderson grew up vacationing in Ibiza, hearing rumblings of the goings-on at Paula’s in his youth. That curiosity would lead to a unique partnership that has been in place since the first Loewe Paula’s Ibiza collection was released in the summer of 2017. Since then, the duo has collaborated on a new collection every summer, co-branded as Loewe Paula’s Ibiza and consisting of womenswear, menswear, and accessories.

For Spring 2022, a new vision is explored, focusing on the idea of hedonism and escapism, existing in a world where anything is possible. Anderson cements his vision with notes of bold colors and sparkling sequins, emphasizing the idea of Ibiza as an endless party destination that is full of good energy. A juxtaposition is also at play within the collection, with pure white contrasting bursts of glitter, bright hues, and loud prints. As a whole, the collection represents the free-spirited mindest that is quintessentially Ibiza.

As for the bags and accessories, they carry the same overall flair as the RTW; vibrant and playful. House staples and fan-favorites like the Puzzle, Amazona, Hammock and the Goya get a colorful ombrè makeover, meant to convey the vibrance of Ibiza’s sunsets. Denim, which is also a big part of the collection, is applied to the Flamenco clutch while Loewe’s Anagram is blown up and laser cut. The new collection comes to life in campaign imagery by Gray Sorrenti, capturing the essence of Ibiza and oozing pure joy and fun.

Discover more below and shop the new Paula’s Ibiza collection now at Loewe boutiques worldwide and in special pop-up installations at select locations. 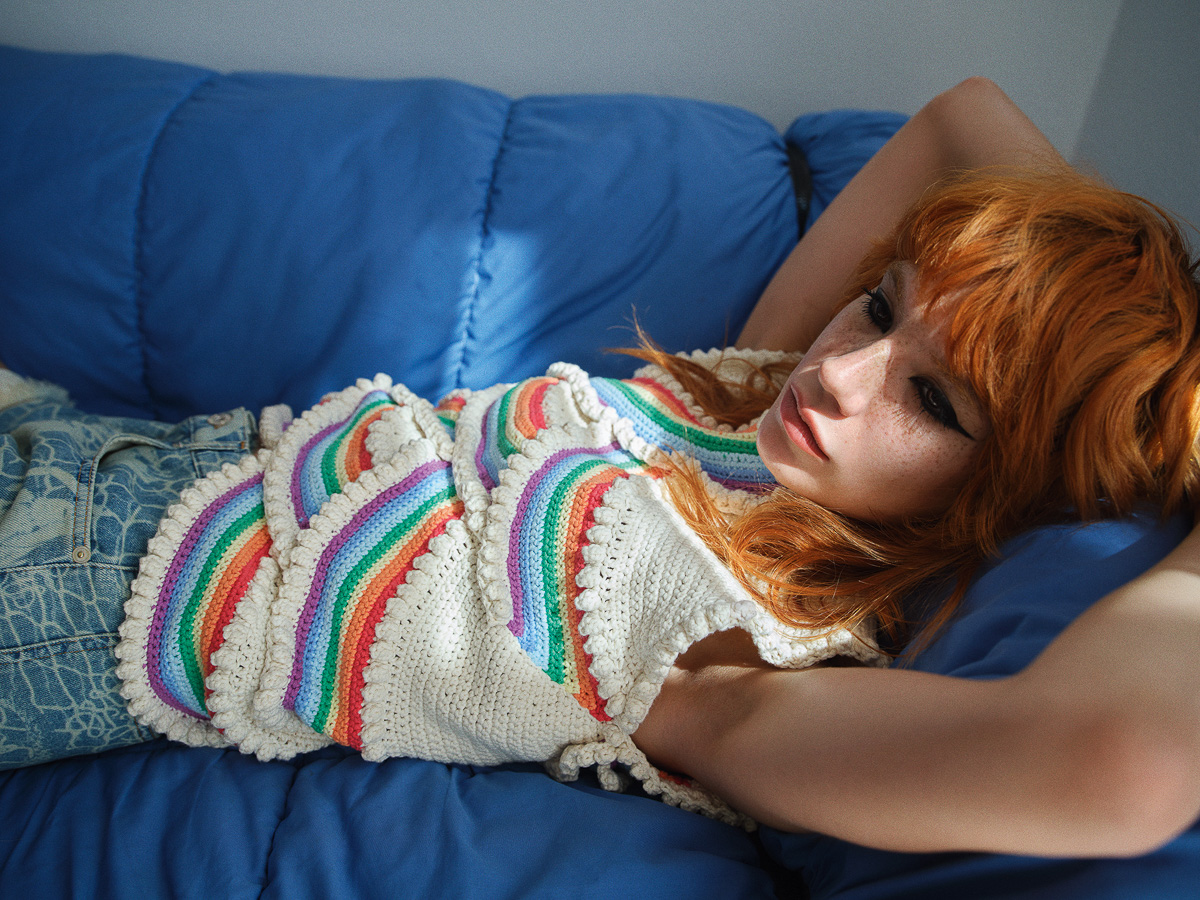 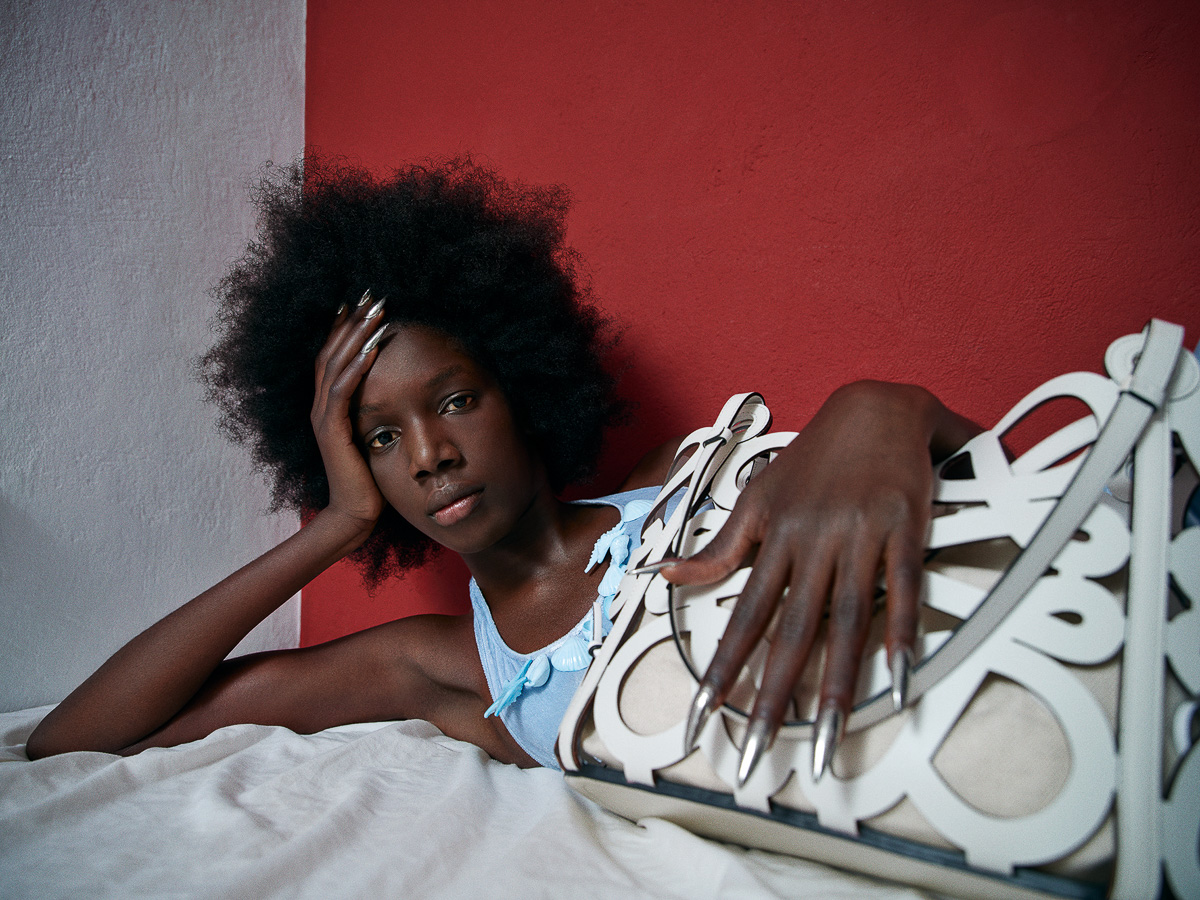 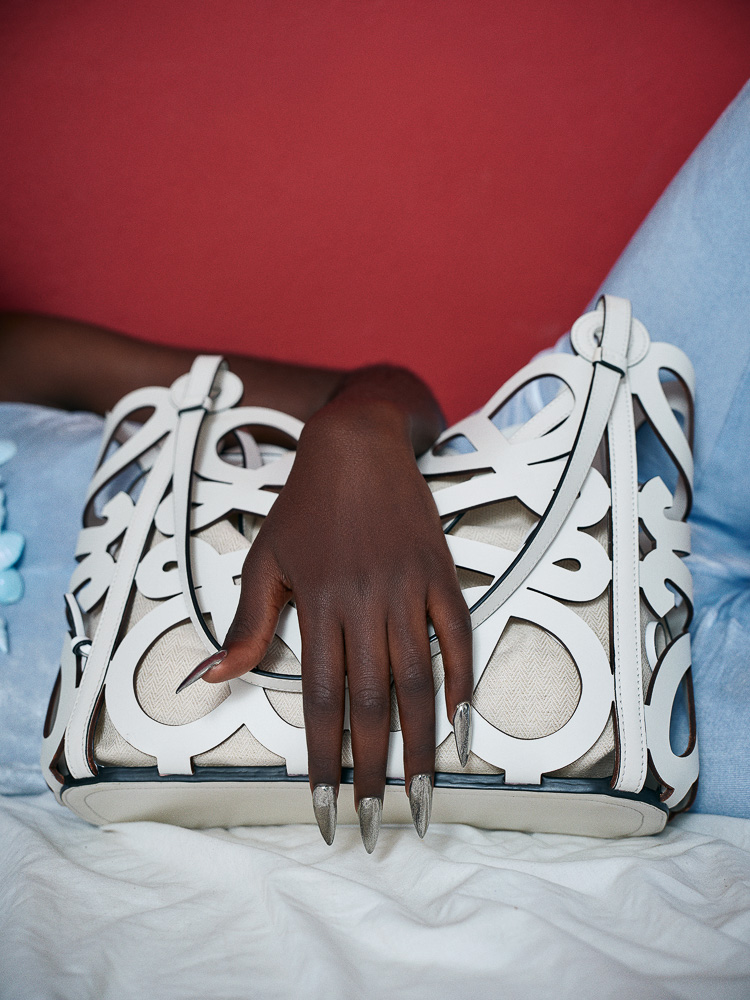 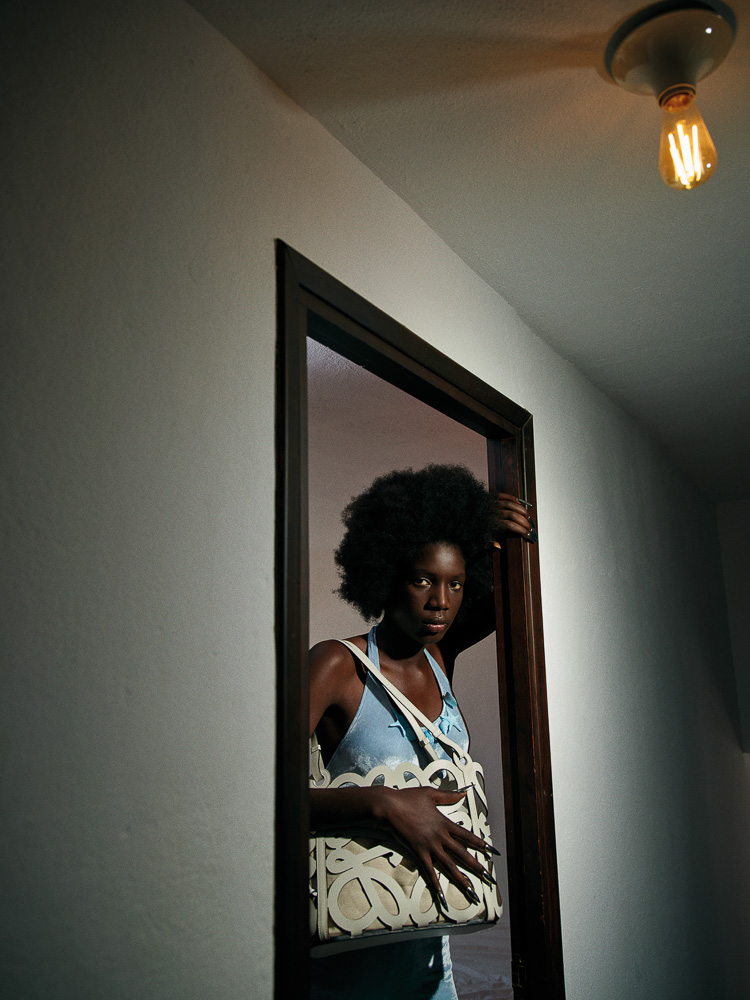 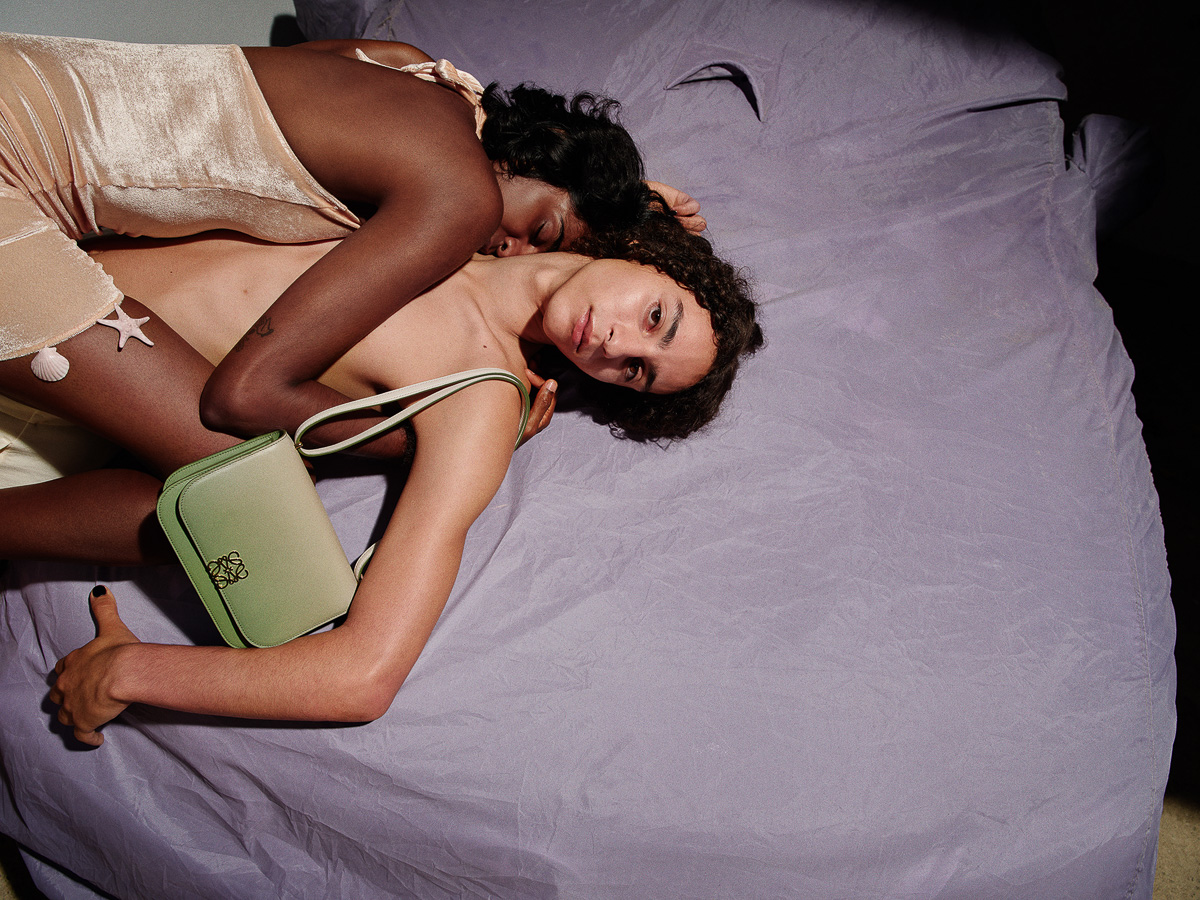 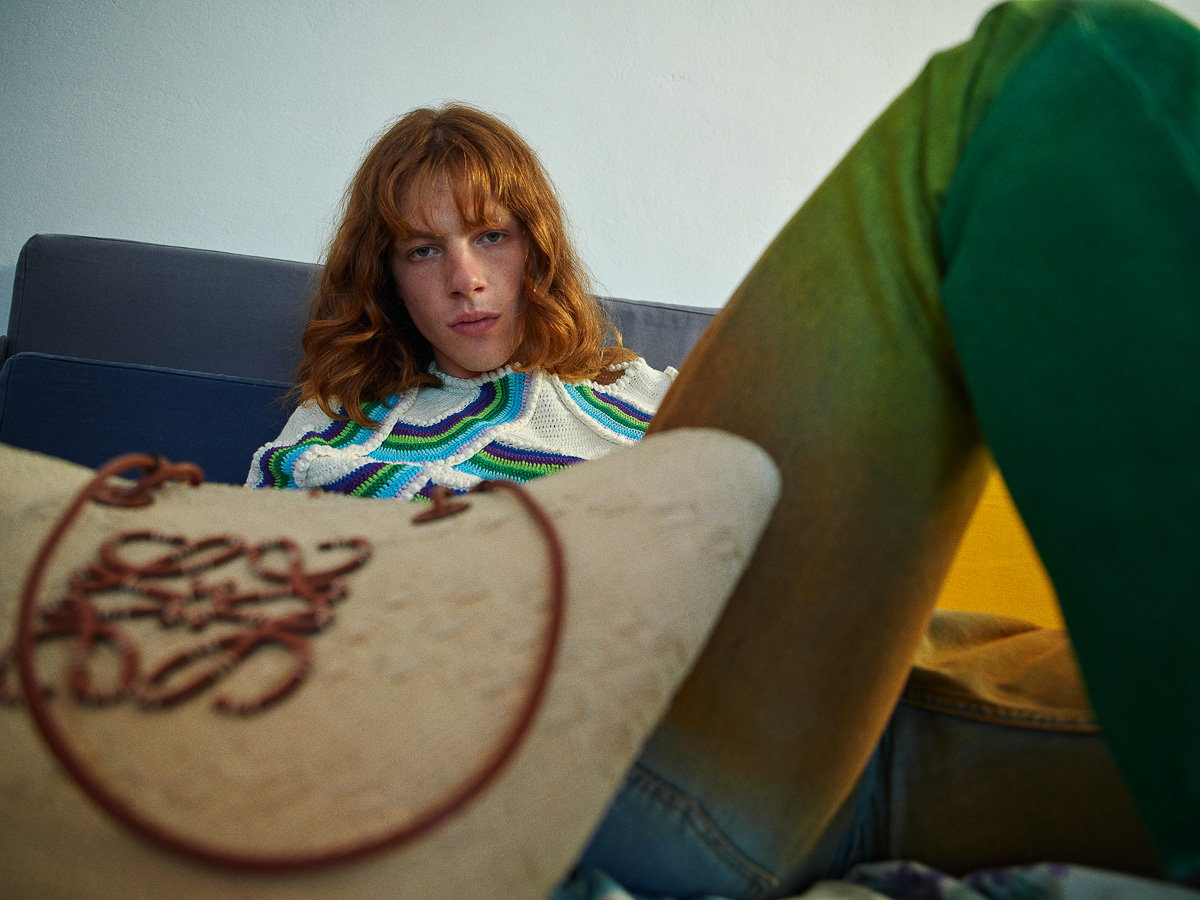 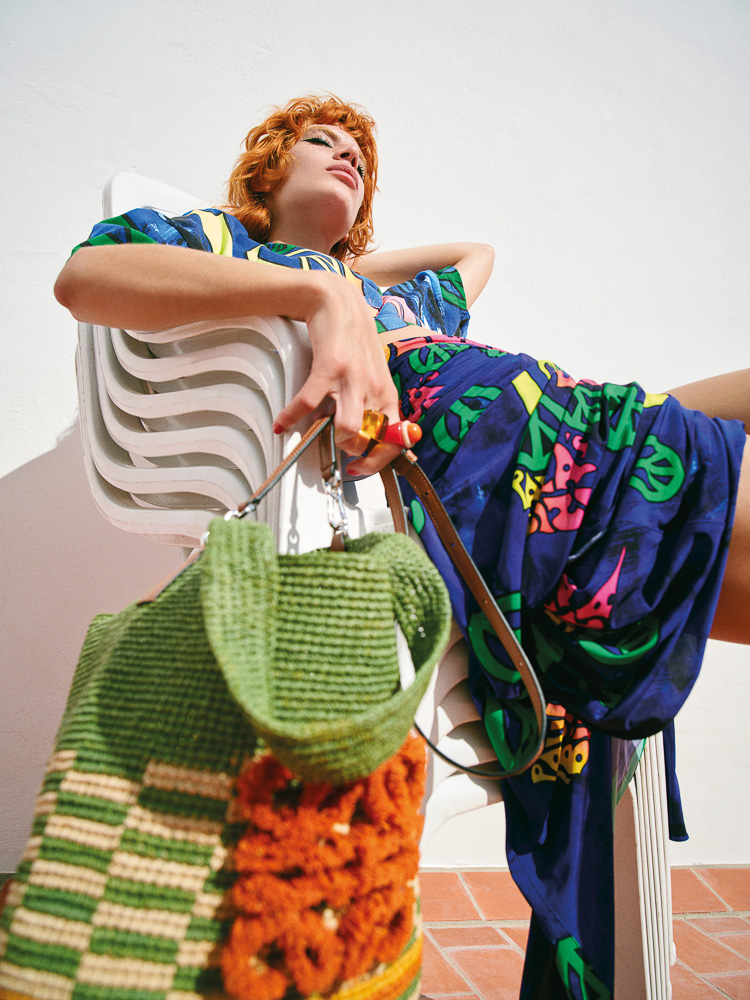 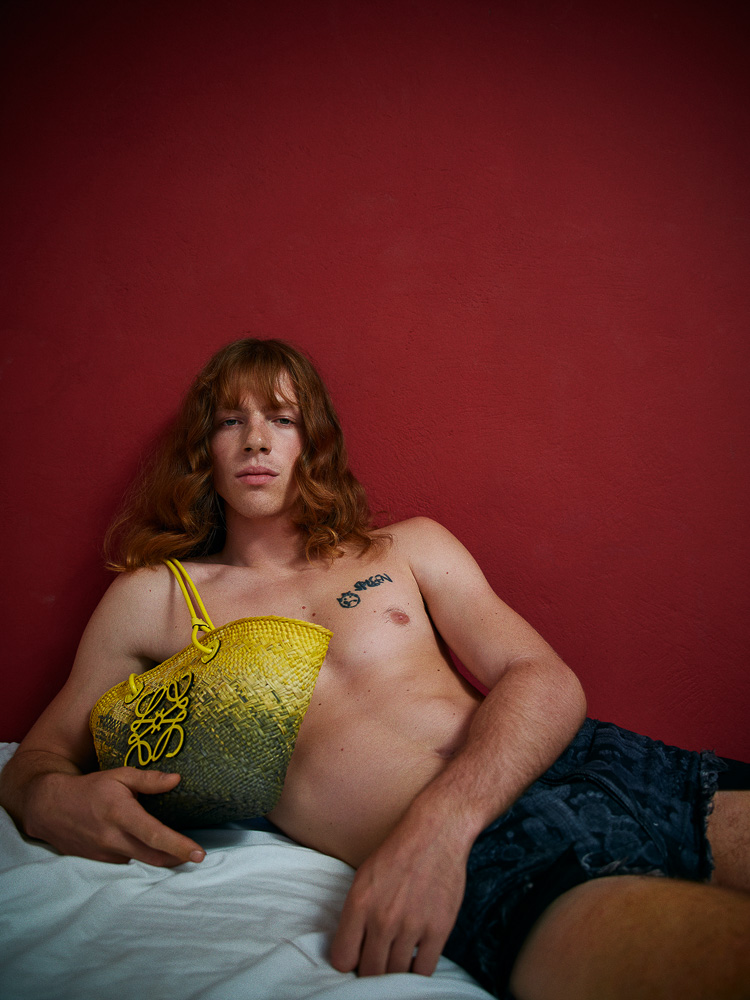 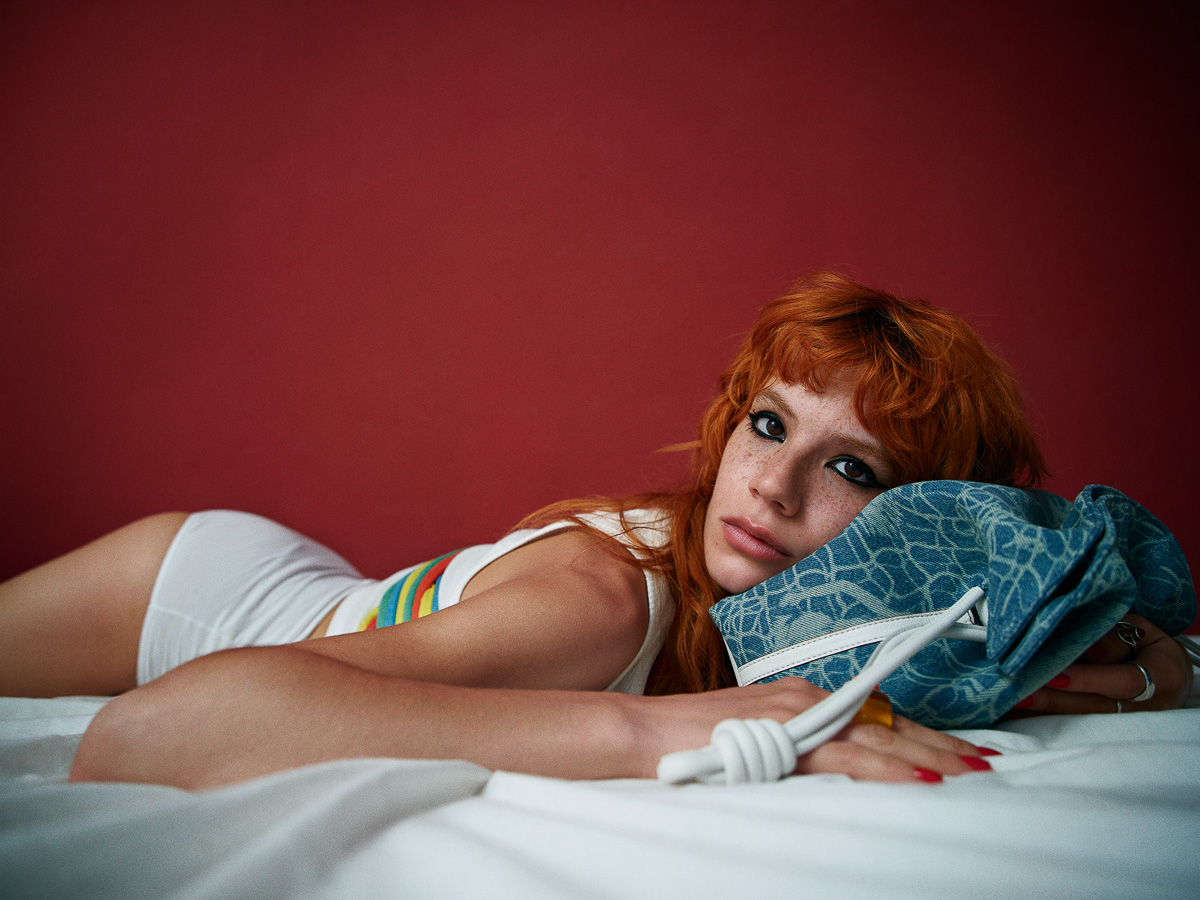 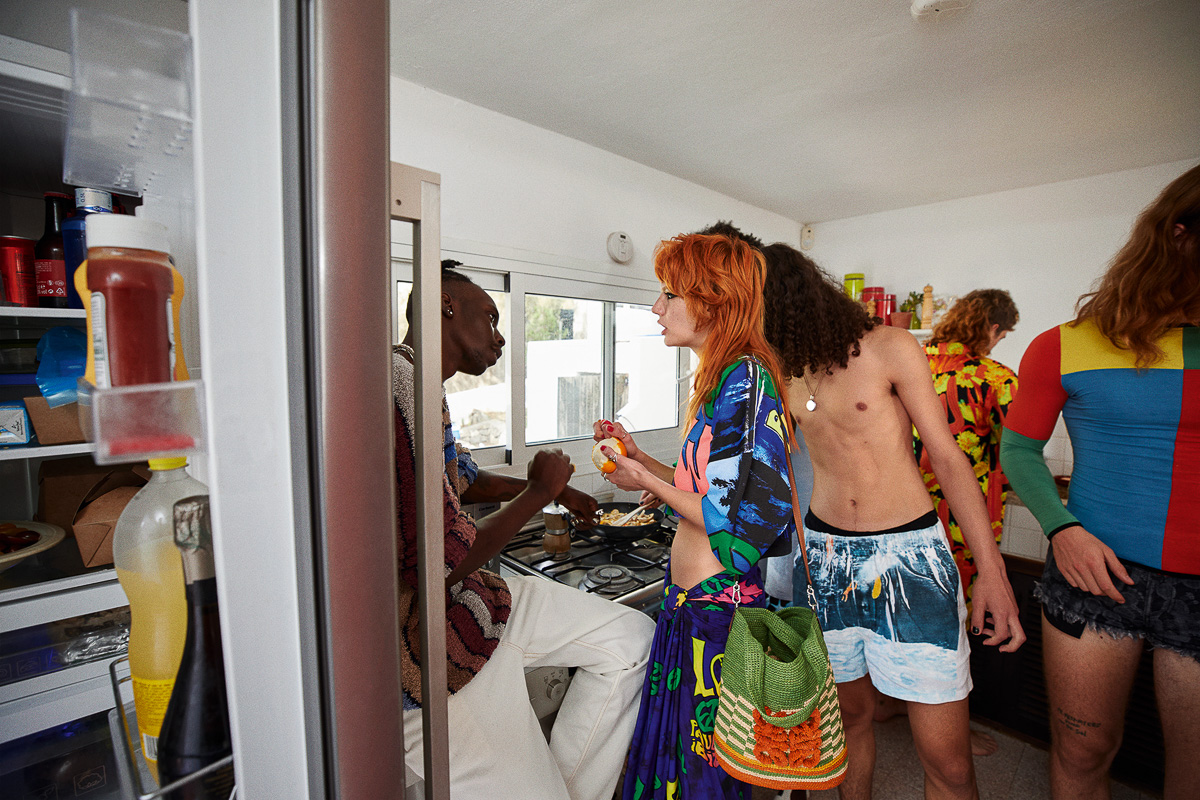 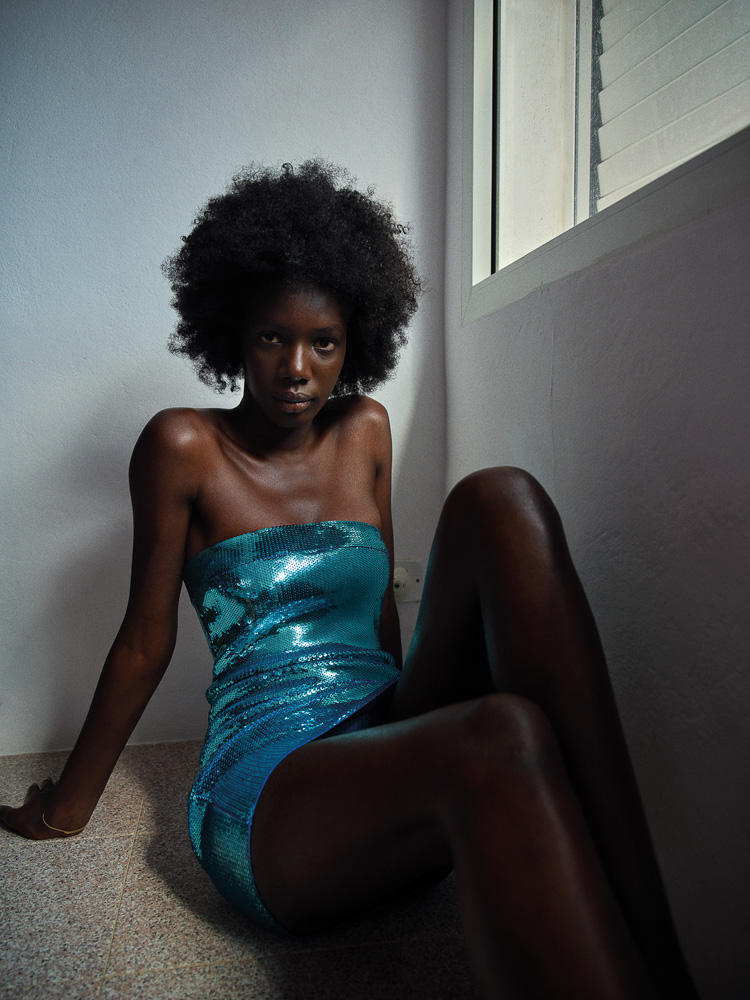 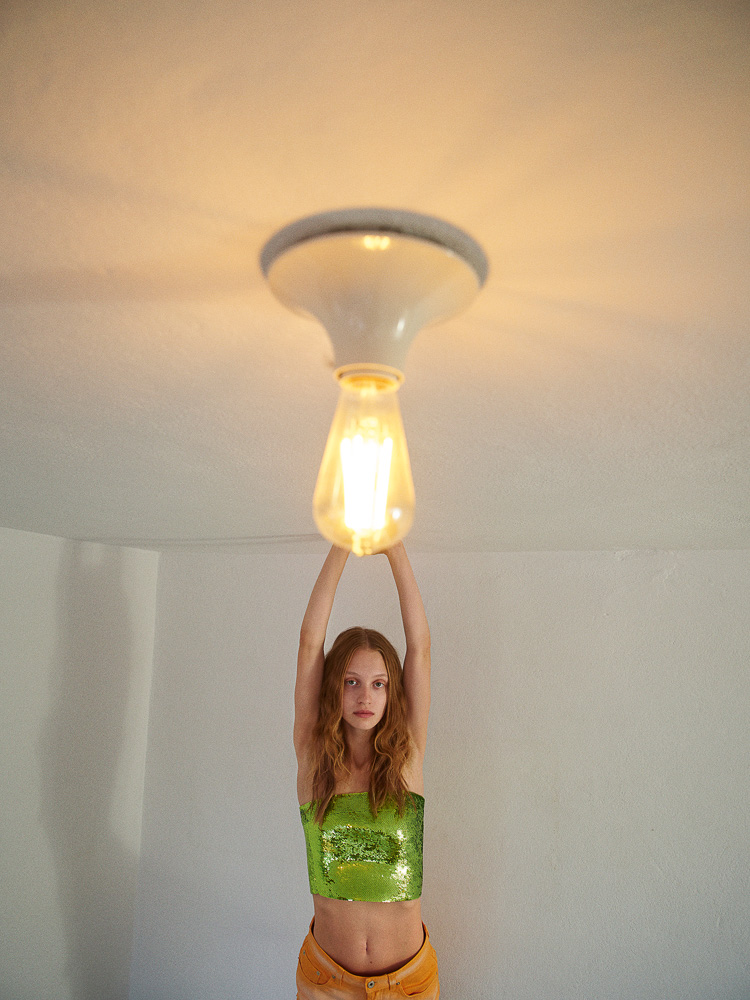 Tom Ford felt like an expensive hooker and this is a cheap hooker 😛😛😛😛 the fact that the guys and girls have same hair and make up is bizarre – what male wants to look feminine and what female wants to look masculine? 😵‍💫😵‍💫😵‍💫😵‍💫

I think you don’t know anything about Jonathan Anderson in Loewe or in his own brand???

The world is full of people who want to express gender with style, and their expression can be different from yours. I’m a woman who likes to change it up. Masculine, androgynous, feminine. Depends on how I’m feeling and the context. Just glad that there is more freedom to that now for me. Though still a lot of danger out there. People/cultures who judge harshly, and even beat up and kill people that are different from them or they think break the rules.

It looks like a really depressing summer at the chalet. Bags look even more depressing. It gives off Wes Anderson nostalgia vibes and not in a good way.

It definitely does not make me want to visit Ibiza!

The red-haired model in the second photo does look incredibly bored and annoyed, as if forced to wear some top crocheted by their grandmother while spending the holidays in a cabin with no wifi.

I like the bags but I can’t stand the Loewe’s logo.

The spirit of Ibiza is in this campaign. But it’s a photographic campaign and like thousands of them, let’s not ask JWANDERSON and Grey Sorrenti normality, much less. Both leather and raffia bags are magnificent and durable. And with respect to the logo, there is a saying that says: “for tastes, colours…”

They all look sticky and salty to me, as if they just came back from the beach