The Gucci Diana is Coming Back and We Can’t Wait 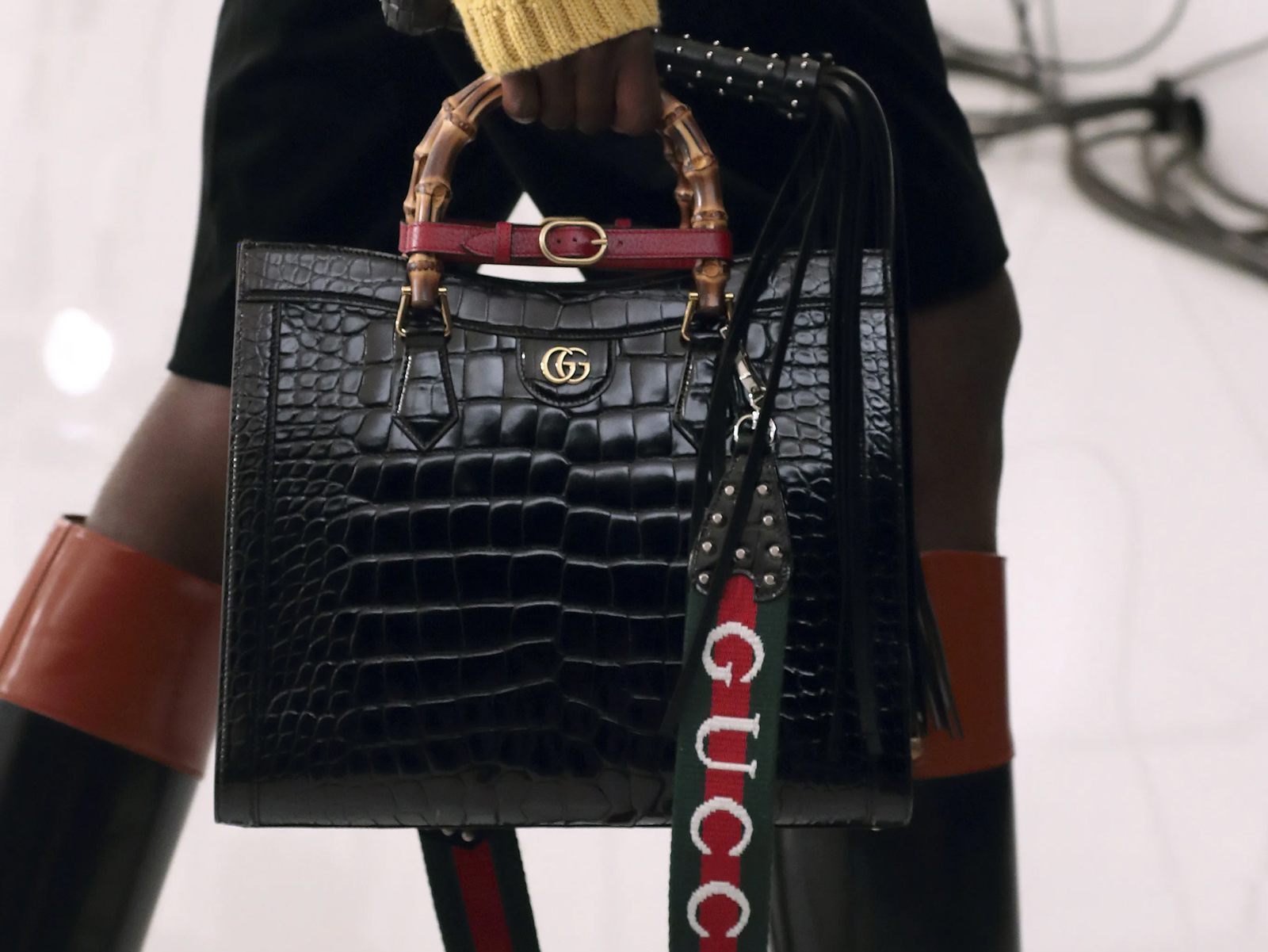 Earlier this spring, Gucci shocked its fans with the debut of its centennial collection. There were a slew of noteworthy points throughout the collection, which was presented on the runway in April. While Alessandro Michele is known for his archival revivals and vintage-inspired designs, what stole the show was his hacked Balenciaga goods, which were some of the most talked about pieces in the collection.

However, the Gucci Aria collection in its entirety was incredibly special, with iconic Gucci details appearing throughout. One of the brand’s most classic House codes, bamboo, appeared on Gucci silhouettes like the iconic Diana Bag. The Diana bag was first presented back in 1991, named after none other than Princess Diana, who was spotted toting around the spacious carryall time and time again. It’s unsurprising that Michele chose to bring back the Diana, which is one of the brand’s most recognizable shapes and also includes bamboo, which is interwoven in the brand’s DNA. While the Diana dates back to the 90s, the use of bamboo handles dates back to the late 40s, when it first appeared on Gucci bags. 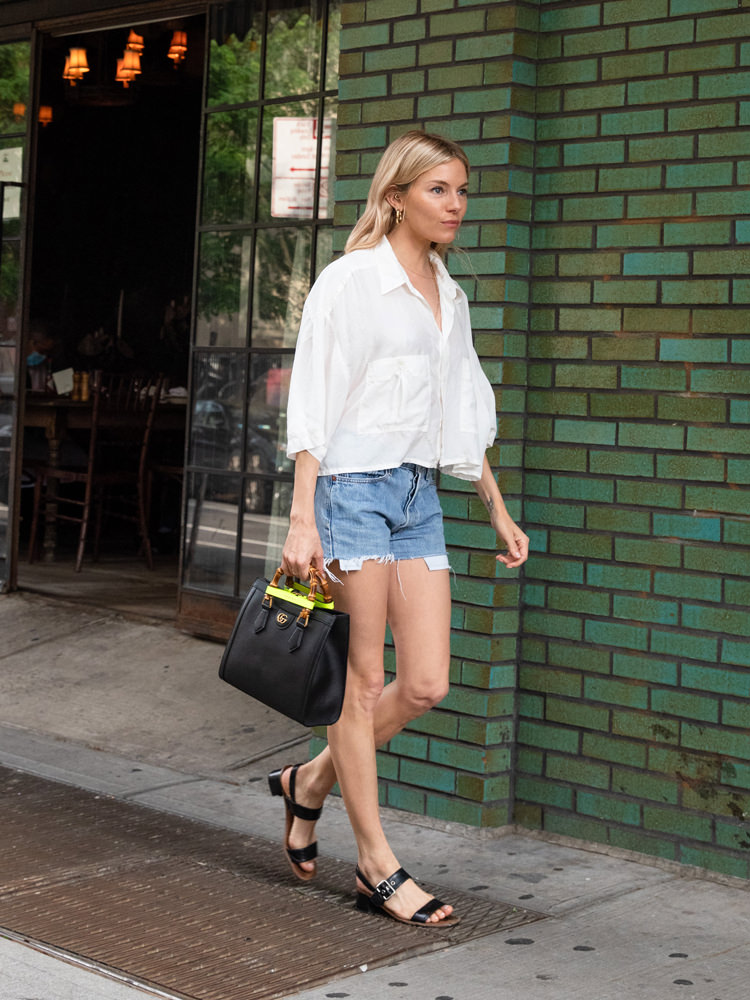 The new Gucci Diana bag debuted on the arm of Sienna Miller, who was spotted over the weekend toting the updated silhouette around New York City. The tote features its classic bamboo handles, but is reimagined with modern detailing such as neon leather belts, which are meant to be an ode to the functional bands that came with the original bag. The bands were provided to help maintain the shape of the bag’s handles.

The new Diana evokes a classy, chic aesthetic while providing a modern and stylish edge. The appeal of the Diana is as timeless as ever and with the return of the Diana also means an uptick in demand. If you love to shop pre-loved head to Vestiaire Collective or The Real Real to snag a deal while you still can or mark your calendar for the archival revival of the Gucci Diana.

The Diana bag will release on Gucci.com on July 6th as well as select Gucci stores.

Also, starting on July 8th Gucci Pins (the House’s ephemeral stores inspired by the pins seen on interactive digital maps) will open in support of the bag in Beverly Hills, New York, Palm Beach and Miami.

See below for a breakdown of pricing for the bags (it will be available in 3 sizes – mini, small and medium).