Cannes arrivals and a London P.Diddy party make for premium handbag viewing
By Emily Anderson •  May 19, 2017
0 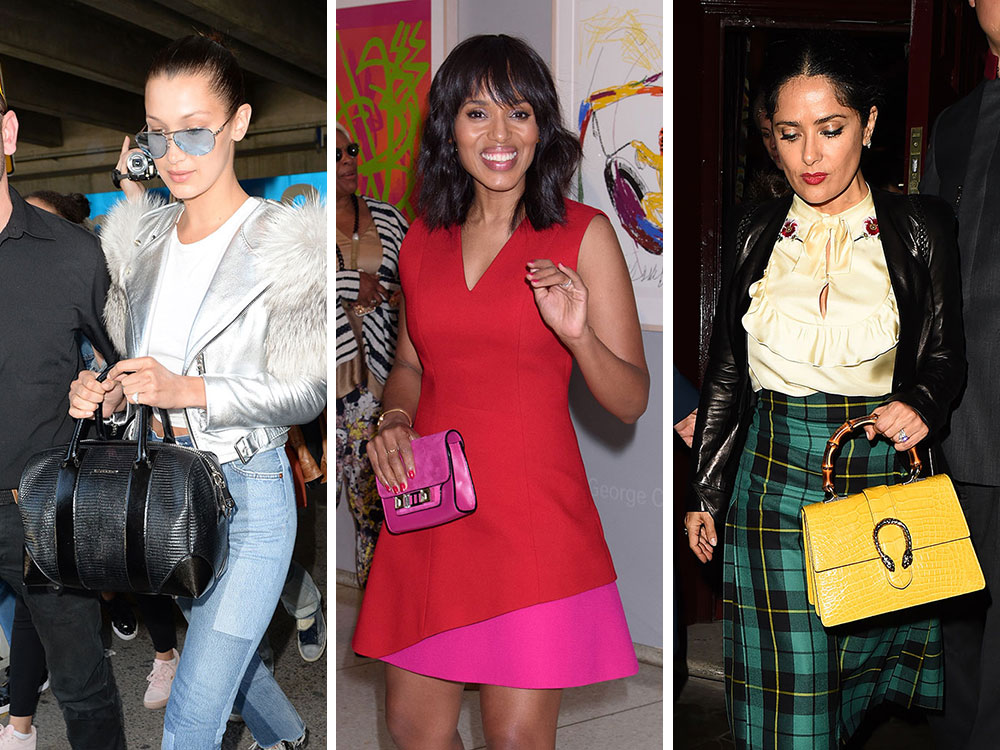 The annual celebrity Cannes crawl has begun. Stars who merely exist to walk red carpets in perpetuity all had ample paparazzi coverage at the Nice airport this week, as did everyone who came and went from the afterparty for Sean Combs' documentary: Can't Stop, Won't Stop: A Bad Boy Story. Was it the hottest documentary premiere afterparty ever? That's probably an easy yes—I imagine the majority of them are pretty glum affairs. In any case, Gucci and Chanel are the jet-setting celebrity handbag favorites this week, and usually every week.

Bella Hadid was spotted carrying this black leather Givenchy Lucrezia at the Nice Airport. She's Cannes-bound, of course, and she's already suffered one much-covered wardrobe malfunction, as of this posting. Shop Givenchy bags via MATCHESFASHION.COM 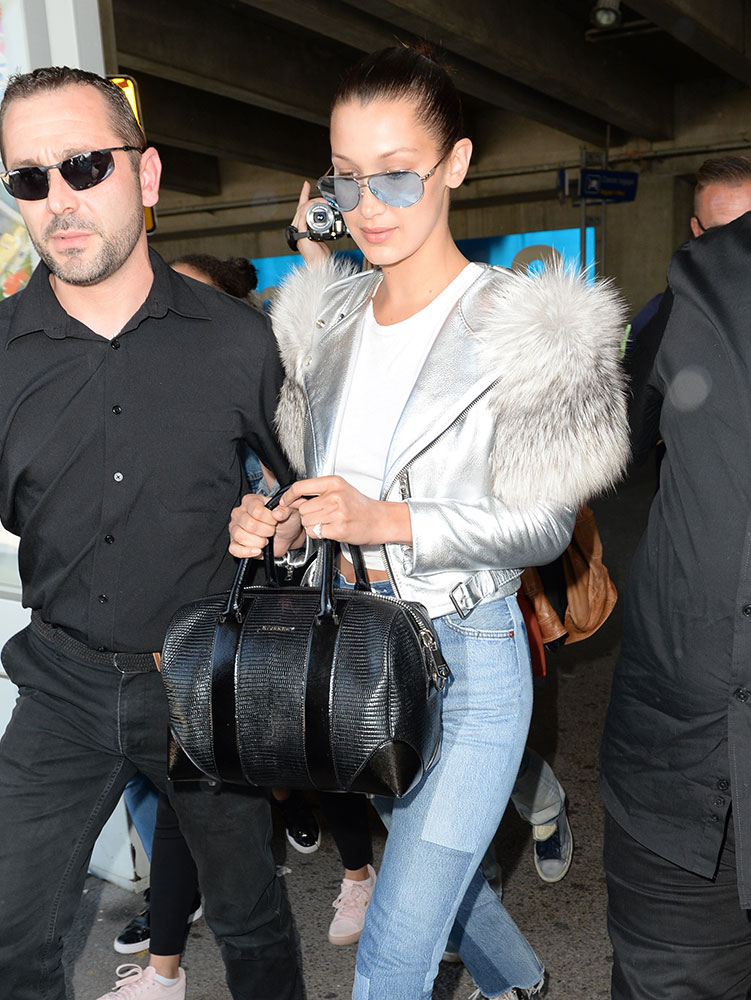 Here's Blac Chyna, lending her celeb largesse to the Stars on Brand nightclub. She brought along a beautiful grey leather Chanel Boy Bag that matches her new hair. Shop Chanel via Vestiaire Collective 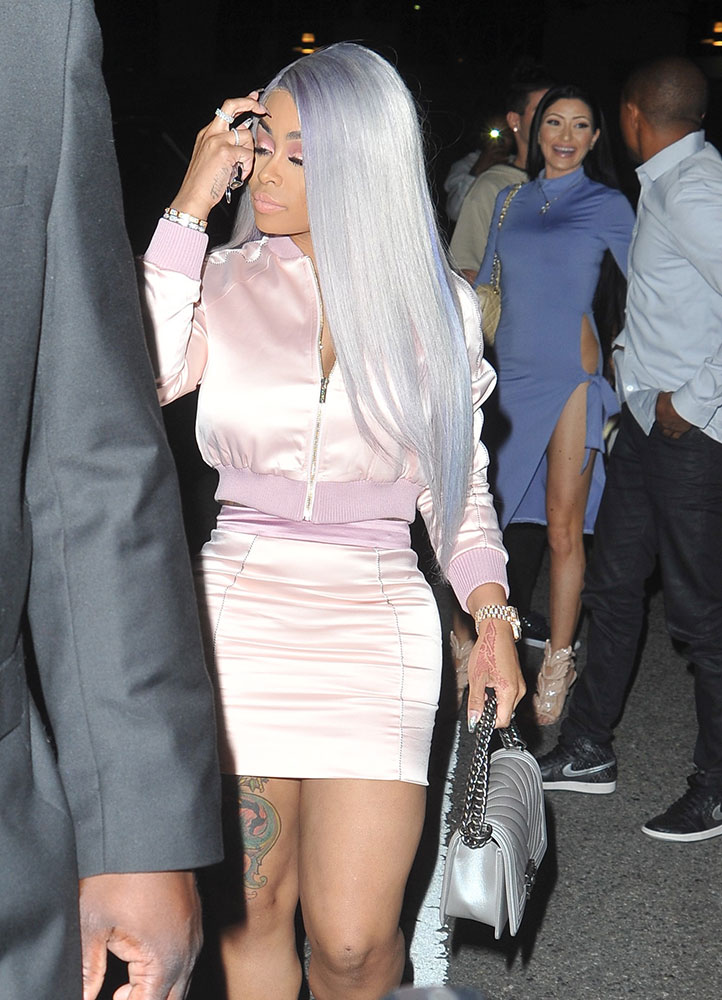 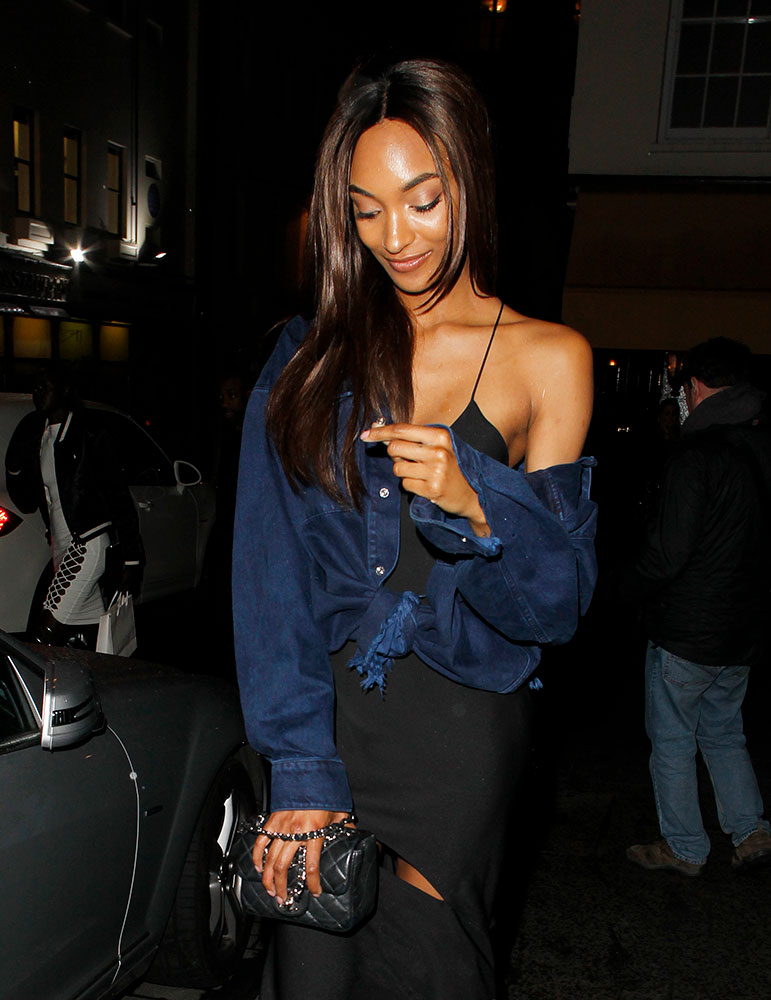 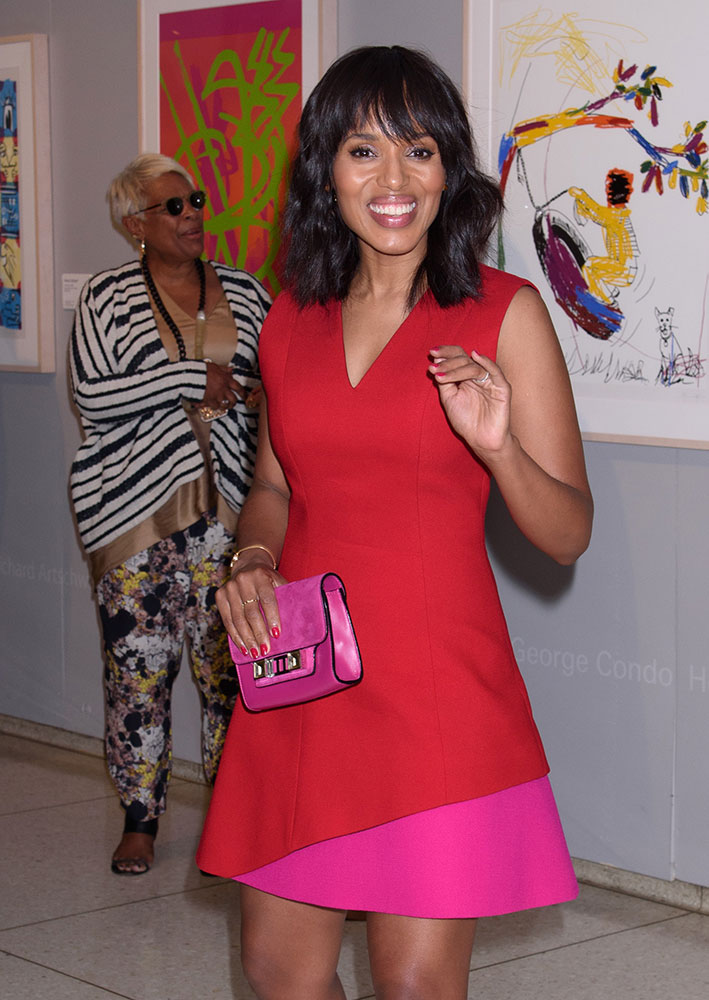 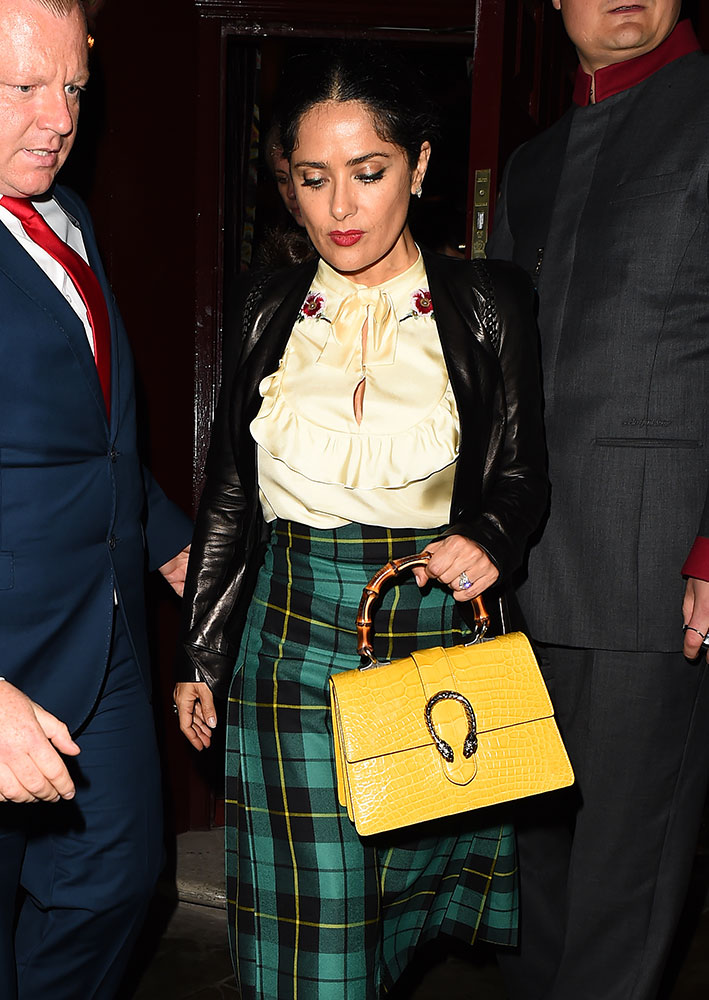 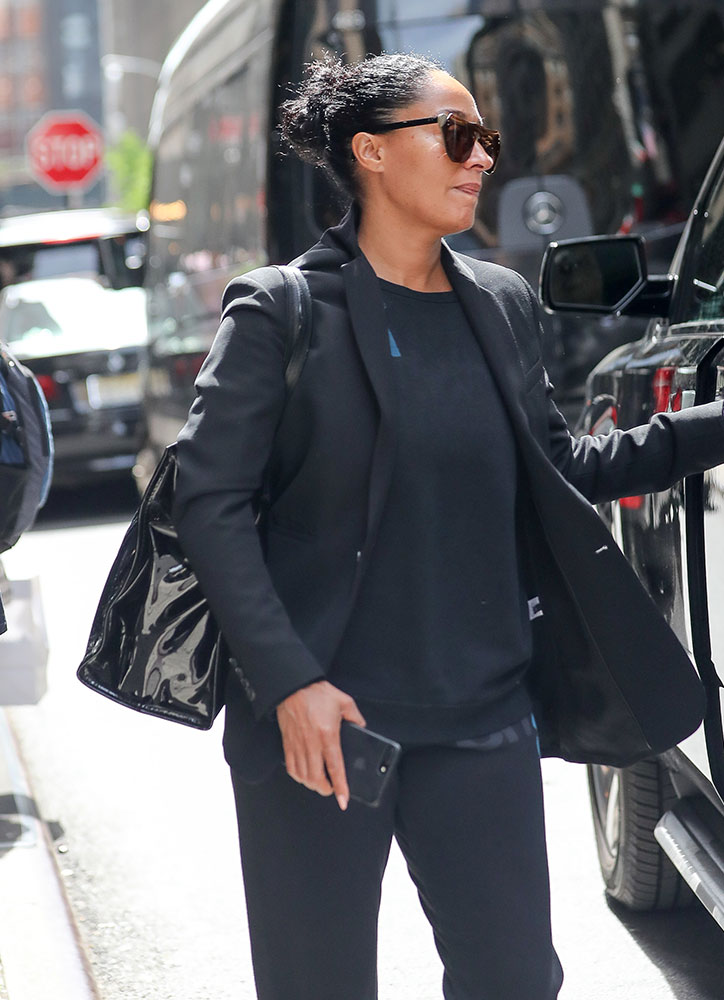 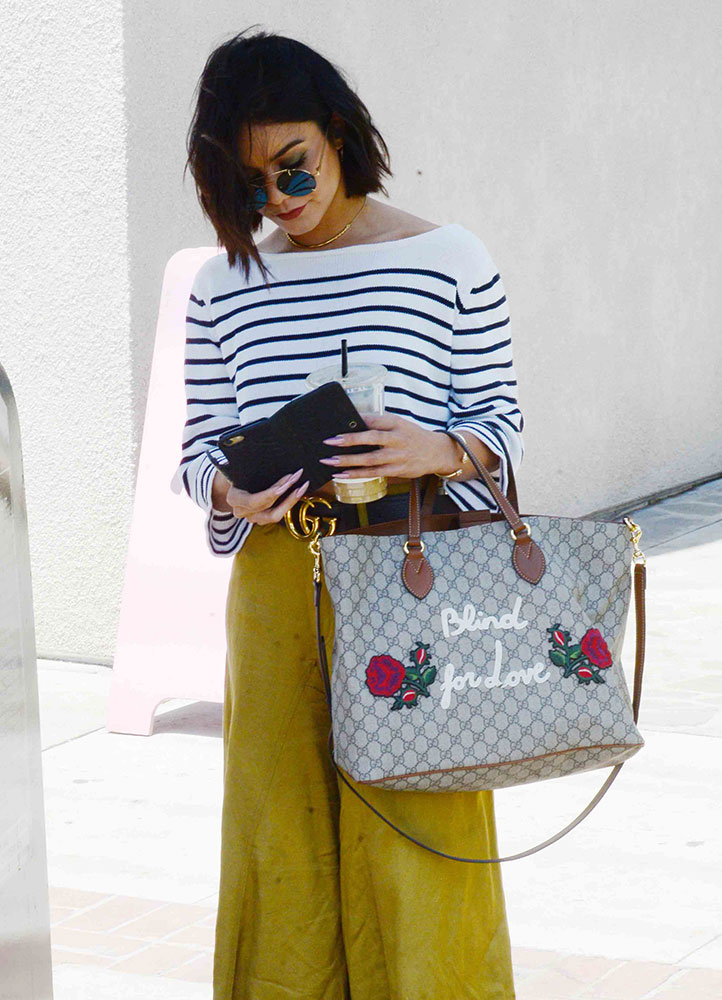 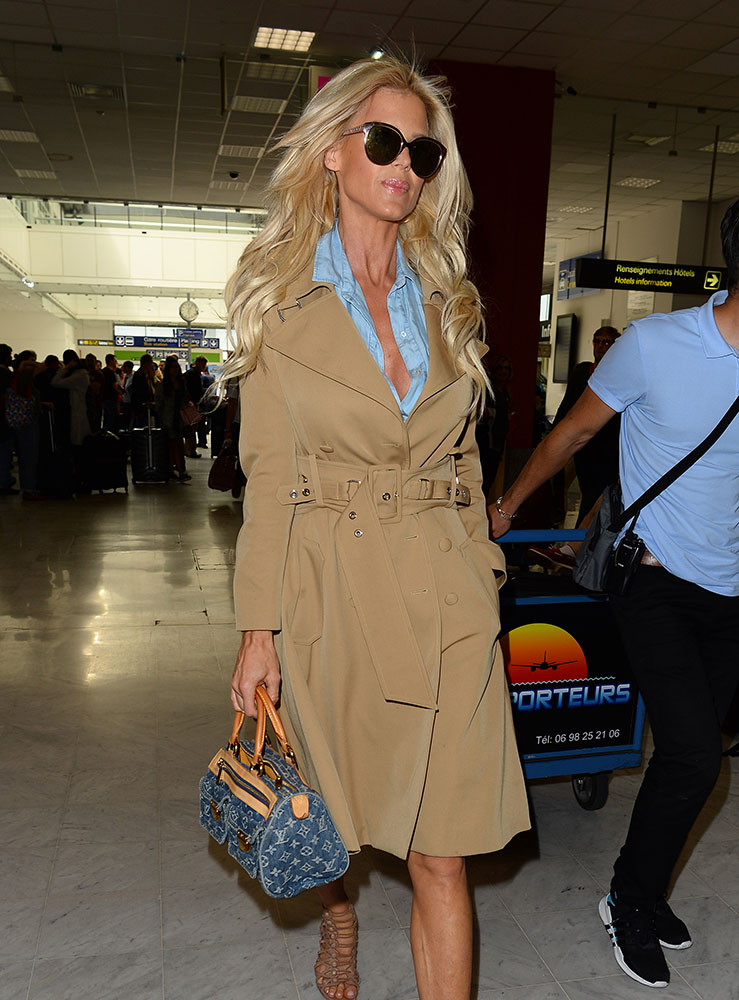